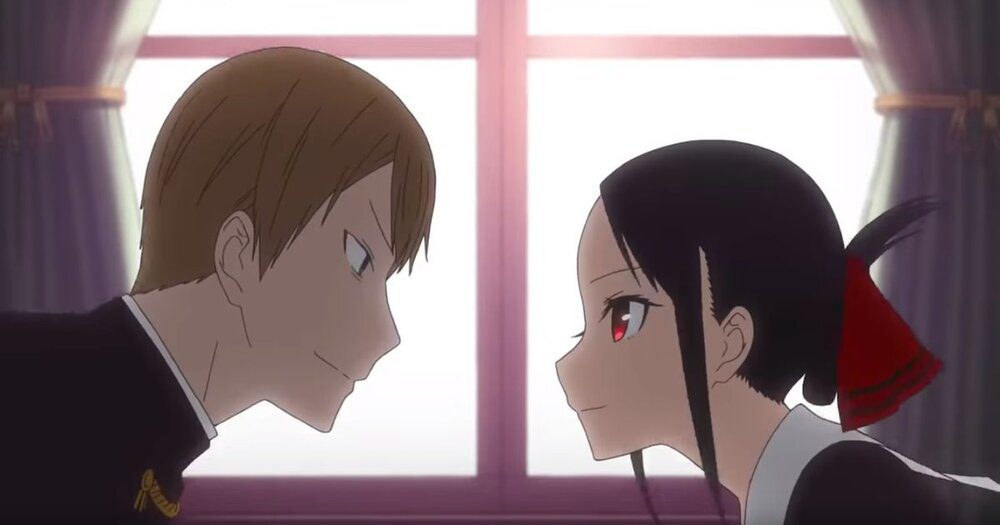 Most would say it was inevitable, but the way romance animes have dominated this year’s anime rankings is actually unprecedented. While the debut of multiple major hitters in this genre, as well as the renewal of previous big names, such as Kaguya Sama: Love is War and Fruits Basket, could be attributable to this. The fact that a feel-good slice-of-life romance anime like ‘My Dress-Up Darling’ has amassed more views than Demon Slayer and Attack on Titan, and now has outranked an anime led by the richest production company in anime history and another that has reigned over the otaku community for the past 4 or more years, is a clear sign of unstoppable change.

2022 appears to be the year for the rise of this genre, which would likely have you wondering where you should begin in order to become acquainted with, or perhaps finally return to, this side of anime. If this is the case, there is no need to worry since we’ll be listing the Must watch romance animes that have come or will come in 2022. This list contains some of the most heartbreaking, tear-jerking titles, and their standings are based on their popularity rankings on MyAnimeList and IMDb, respectively. 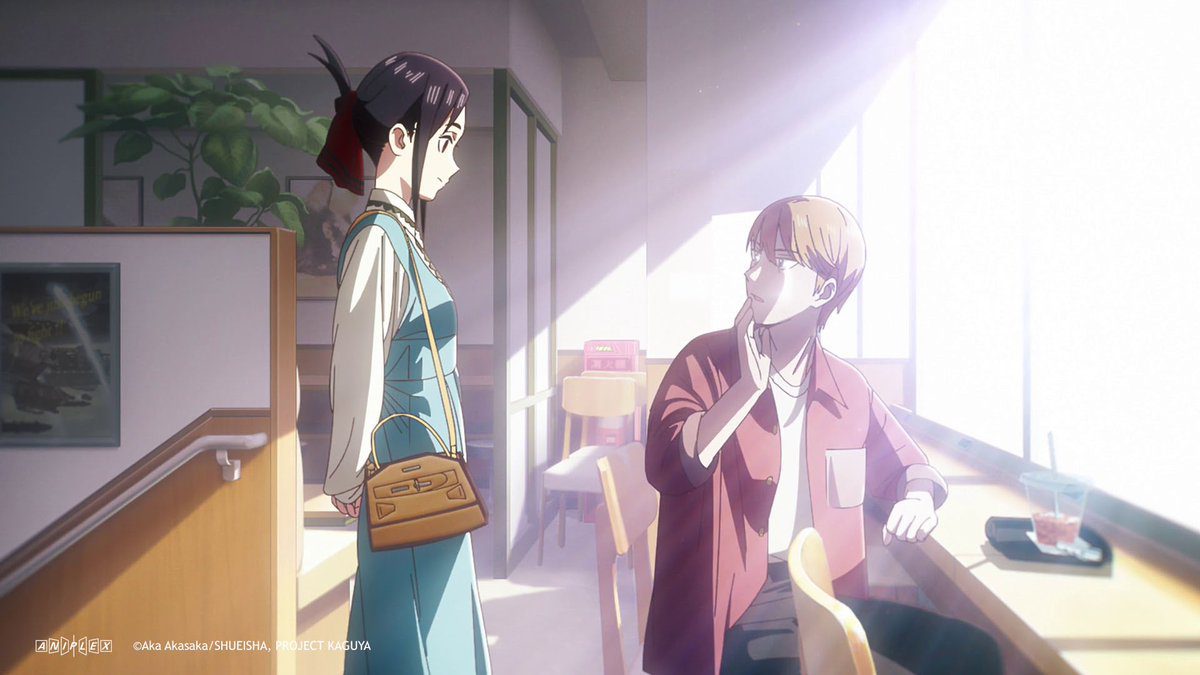 With the 3rd installment in this ever-popular franchise, the antics of the overachieving student council of Shuchin High are set to continue. Miyuki Shorogane and Kaguya Shinomiya continue their tug of war, hoping to make the other person confess their love for them. With the new season comes a shift in perspective throughout the show. The first episode begins with the comedy we’ve come to know and love from this series, but it’s dialed up and much more crazy than anything we’ve seen before.

The current season has also attempted to flesh out the supporting cast, beginning with the introduction of Yuu Ishigami’s first romantic interest. This season has delivered on all fronts, and it has been an intense trip filled with laughter and just a touch of heartbreak.

This show follows high school student Wakana Gojou, whose fixation on perfecting the craft of crafting Hina dolls has made him unable to mix with other people until he meets Marin Kitagawa, an amazing girl whose exuberant nature contrasts with Gojou’s shyness. Through a series of events, these two wind up working together to assist Kitagawa in realizing her own passion: cosplay. As a result, despite the fact that their lives are planets apart, they become close. When this anime first aired, few expected it to do well, yet a mix of flawless animation, a fresh and engaging storyline, and lovable protagonists catapulted it to the top of several anime charts and into the forefront of this year’s frontrunners.

A show that has divided the whole anime community has been renewed for a second season, with a return date of July 2 announced. This notorious work of Reiji Miyajima focuses on Kazuya Kinoshita, who, after a painful breakup, chooses to find a solution to his loneliness through the services of rental girlfriends via an online service and thus meets Chizuru Mizuhara. Trouble arises when he unexpectedly reveals her to his grandmother as his true love, leading them to perform this elaborate farce. While this renewal may not have been on many people’s watchlists, the anime community is well aware of its comeback and possibly hoping for some sort of salvation. Given that this is an anime produced by Wit Studios and CloverWorks, it was bound to become famous, but its precipitous growth has taken many by surprise. This anime has swiftly become a fan favorite among many weebs, and for a good reason. Following the exploits of a ragtag household comprised of a spy father, assassin mother, and esper daughter, the ridiculous scenarios themselves add an undeniably appealing element to the entire production.

Loid Forger and Yor Forger have already become fan favorites, with a large fan base. Anya, on the other hand, is arguably the main reason why many people watch the show in the first place, and who can blame them for being absolutely smitten with this bundle of joy?

Also Read: What is Spy X Family About? 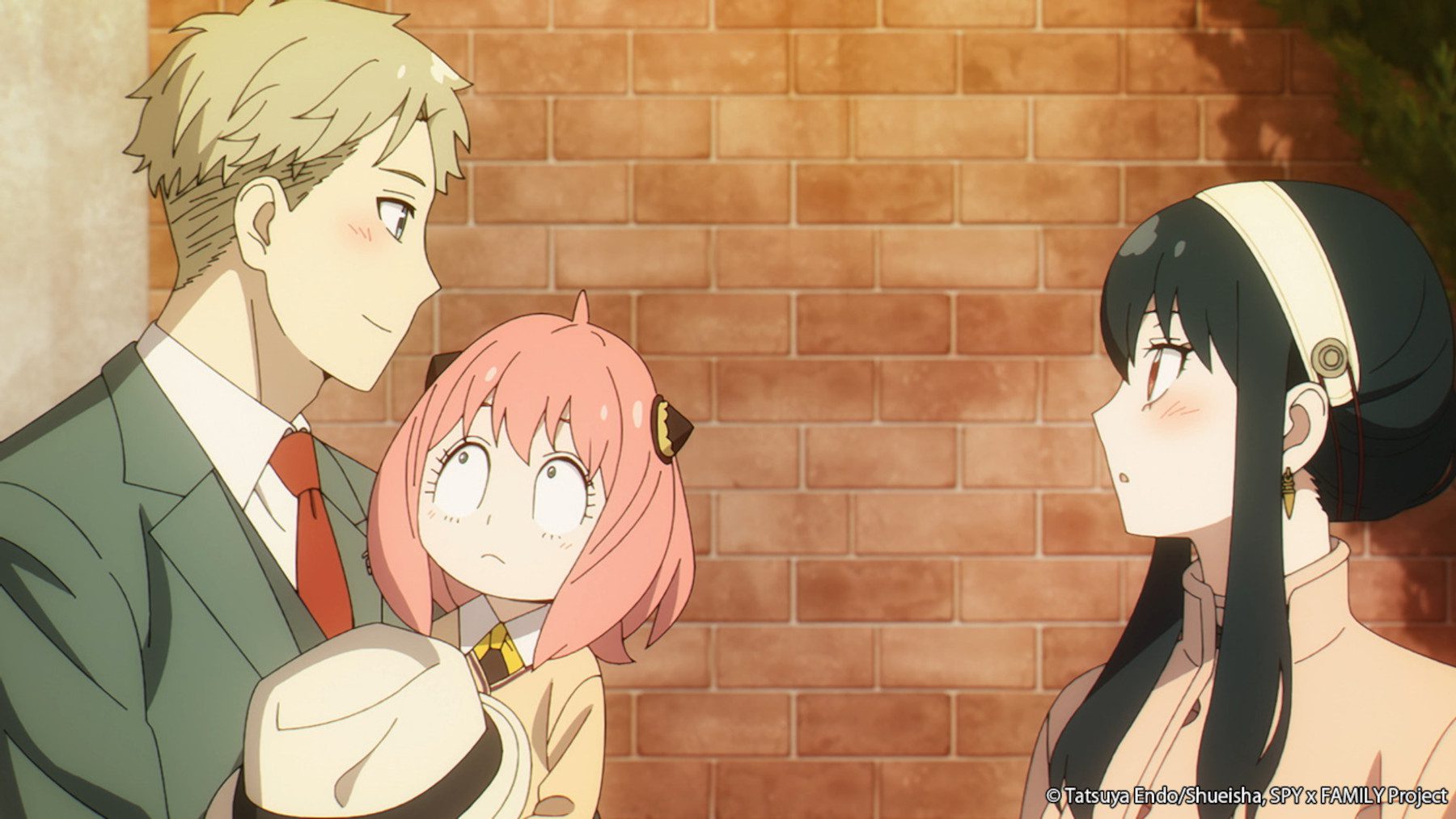 With the first season’s first installment wrapping up in June, the second installment should air in the latter portions of this year, rounding up the 25 episodes that were planned for the first season. It is practically a foregone conclusion that the second installment will experience the same level of success as the first and will rank among the top anime competitors in the Fall of 2022 anime catalog. Regardless of which anime succeeds this year, the public is the true winner.