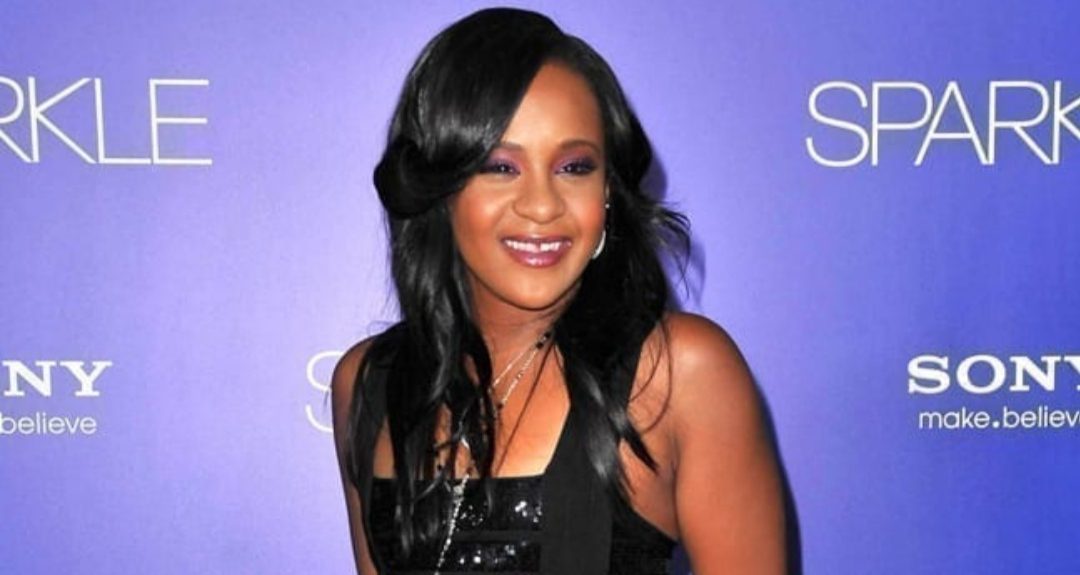 Bobbi Kristina Brown’s boyfriend, life and death everything caught the attention of the people. Being a daughter of star singers, Whitney Houston and Bobby Brown, Kristina grew up in the limelight. She always gets the media’s attention. Kristina was an actor, singer and television personality. She often appeared on the reality television show “Being Bobby Brown.” Although she has not worked much in the industry, Kristina has always been in the headlines.

Inspired by her mother, Bobbi aspires to be a singer. She is often seen singing her mother’s “I am Baby Tonight” on the show. However, before fulfilling her dreams, the actress left for the heavenly abode. On 31 January 2015, Kristina was found unconscious in her bathtub. She was transferred to the hospital where she went into a coma. After, being in a coma for around six months, Kristina died of Lobar Pneumonia at the age of 22. Her death was indeed shocking for the world. Even though it’s been years, since the nice actress died, her fans still remember her. Last year, a documentary was released on life. Her life has indeed been a topic of discussion for the fans and they are always interested in knowing more about her. Here in the article, we will talk about Bobbi Kristina Brown’s boyfriend!

Who is Bobbi Kristina Brown’s boyfriend?

Bobbi Kristina Brown’s boyfriend was Nick Gordon. Gordon was adopted by Whitney Houston and was raised by her along with her daughter Kristina. During their developing days, Kristina falls for Nick and they started dating. However, their relationship was never approved by their parents. Because of Nick and Kristina’s relationship, there was always tension between the families. Nonetheless, it never affected Kristina and she continues to see him. When she died in 2015, Nick was alleged charged with her death. A case was registered and Nick was bound to pay $35 million to Kristina’s estate. However, he could make it for two of the hearings, declaring the Brown family to win the case.

Kristina and Nick’s relationship was the major talk of the town and it was also rumoured that Brown married him in 2014. However, her father’s lawyer denied the rumour. On 31 January 2020, Nick was found dead because of an overdose of drugs. Initially, the real reason for his death was not revealed but later it was confirmed that he died of an overdose. Kristina also died of addiction to drugs and alcohol. When she was unresponsive in the bathtub, she was transported to the hospital where the initially doctor said her condition is because of an overdose. Nonetheless, it was later declined.

Bobby Kristina Brown’s life has been subjected to controversies. Kristina lost her mother in 2012 because of drowning from heart disease in the bathtub. Something similar to her death. Brown was devasted because of her mother’s death and decided to carry on her legacy and pursue singing as her career. She also made her acting debut with a recurring role in For Better Or Worse. Kristina played the character of Tina in the series. She was praised for her performance. 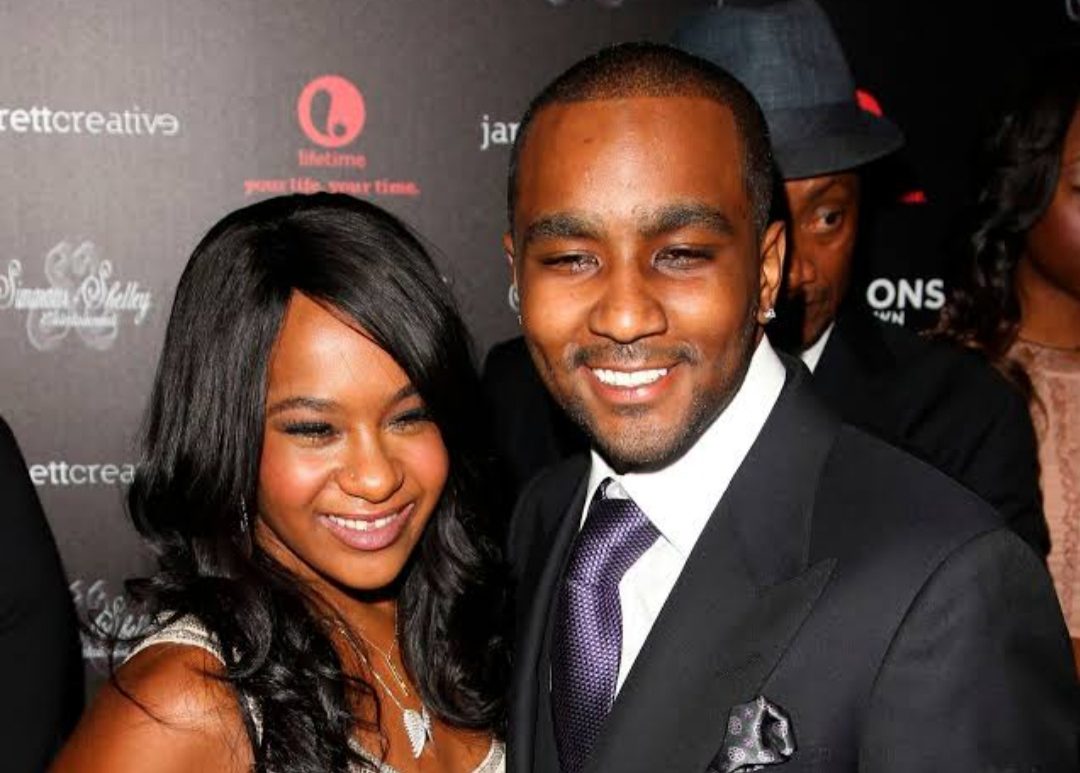 Her relationship with Nick has always been in the headlines. Initially, Nick was like a big brother to her. She often referred to him as a brother in her online post before getting involved in a romantic relationship. In 2013, Kristina announced her engagement with Nick to a close family friend. Although they never legally married, it was rumoured that the couple tied a nuptial knot on 9 January 2014. A year later, Kristina found cousins in the bathtub leading to her death and in 2020, Nick also died. In 2021, a documentary was released titled Whitney Houston and Kristina Brown: Didn’t We Almost Have it All that takes a look at Kristina’s death and her relationship with Nick. The documentary also talked about her mother’s death.

Also Read: Who Is R&B Veteran Mario Dating In 2022? All About His Career