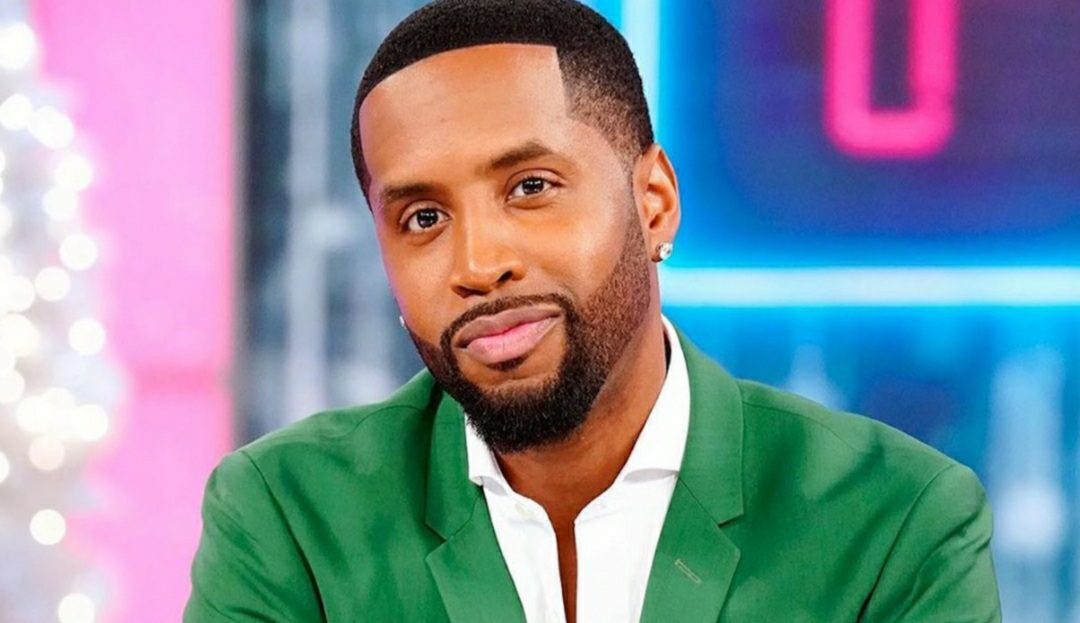 Here, we shall discuss who is Safaree Samuels dating. What do we know about the rapper’s current love interest? Starting from the basics, Safaree Lloyd Samuels initially used to collab with Nicki Minaj for the group, Hoodstars. Back in 2016, he joined the reality show Love & Hip Hop: Hollywood and continued to star till 2018. As a singer, Safaree has released quite a few mixtapes, such as Real Yard Vibes, Fur Coat Volume 1, etc. A couple of years ago, he released a studio album titled Straitt. Little did you know that the singer has also made a special guest appearance in Wild’ n Out.

Knowing so much about his versatility in the music and television industries, fans are interested to learn what’s going on in Safaree Samuels’ personal life. Most of you must already know about his relationship with Nicki Minaj for almost fourteen years. Later, he dated Erica Mena for some time, but neither of these relationships worked. This has made the fans wonder more about his current status. Let’s find out who Safaree Samuels is dating.

Also Read: Who is Erica Mena’s Ex-Boyfriend? All To Know About Him

Who Is Safaree Samuels Dating?

Talking about his current relationship status, Safaree Samuels is not dating anyone and is possibly single. Many of you may be a bit disappointed after knowing that Safaree Samuels is currently enjoying his singlehood. Also, he has become quite an introverted person after his divorce from Erica this year.

Now, when he is asked about having someone new special in his life, he either denies it or ignores it. So, it can be assumed that the rapper isn’t seeing anyone as of now. Also, he appears to be very much focused on his career and thus maintaining quite a busy lifestyle. Well, that can be assumed to keep him engaged with work and not get distracted by anything that can jeopardize his professional career. This may sound a bit rude, but that’s the reality. Moreover, Safaree’s social media don’t provide any hint of a woman whom fans can suspect to be his new girlfriend. 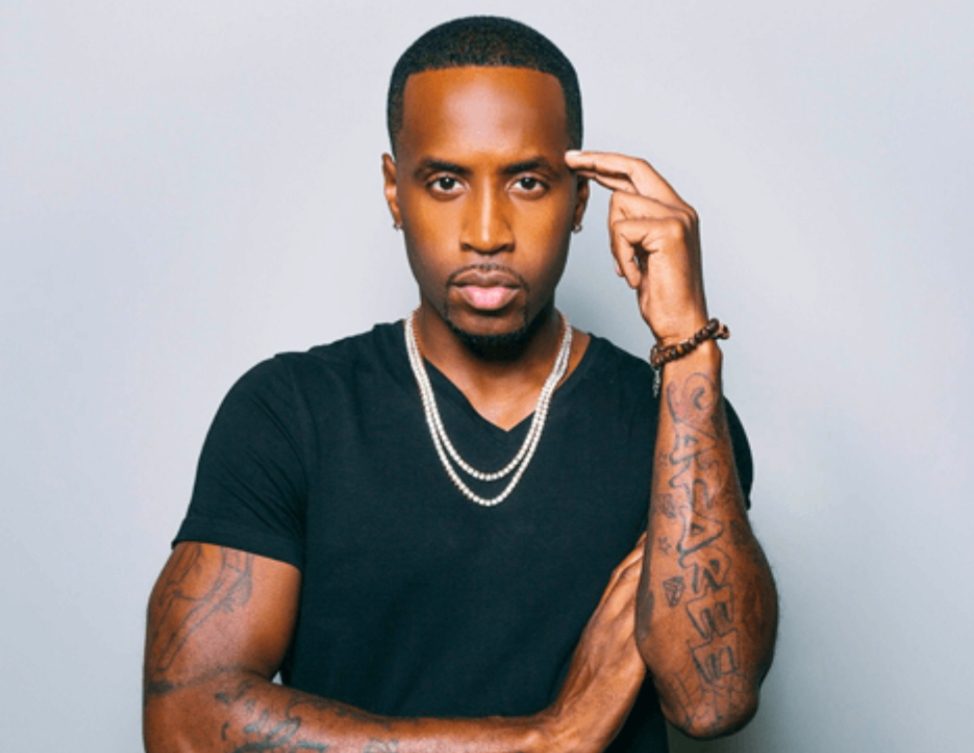 However, his relationship with Erica Mena ended more on the note that Safaree was alleged to be sharing a romance with a model, Kaylin Garcia. Erica claimed that he didn’t just visit their child since he was born but also slept together with Kaylin. That was pretty bad!

The rapper remained tight-lipped about these rumors. But the model made it to her Instagram account and claimed that there is nothing romantic between them and are just good friends.

Also Read: Who Is Nicki Minaj Married Too? Her Relationship Timeline

Besides knowing the details of who Safaree Samuels is dating at present, fans are interested to learn more about him. Considering you as one of his fans, you must have already been following the rapper on his Instagram account, having more than 3.5 million followers. 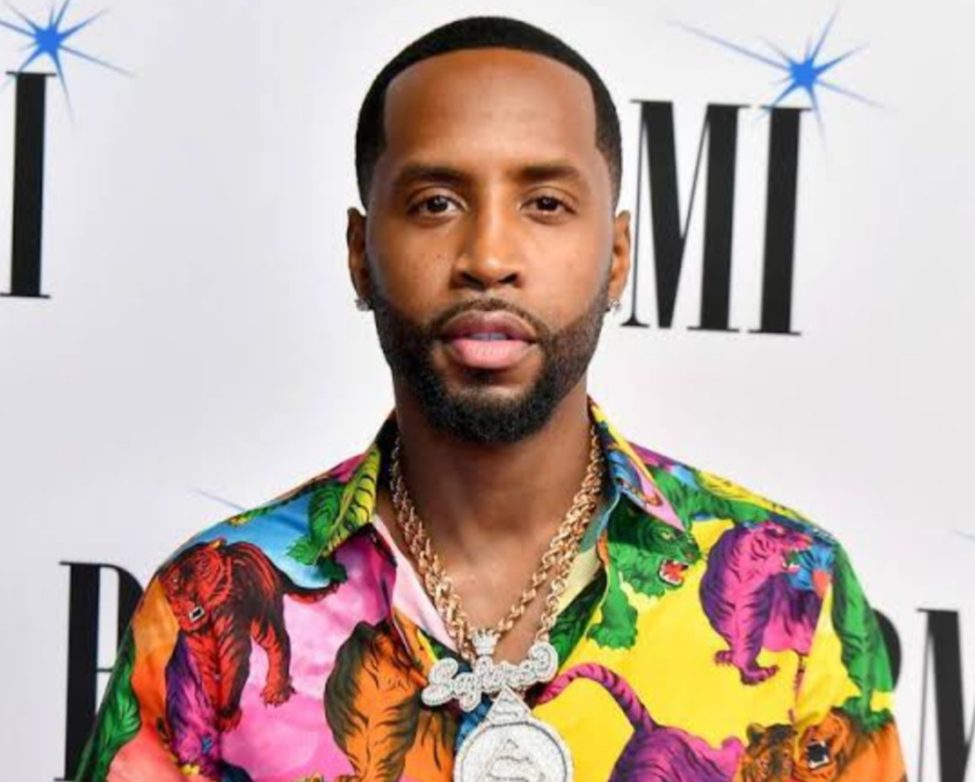 Moving on with his career, Safaree Samuels has been a cast member of Love & Hip Hop: Hollywood, Love & Hip Hop: Atlanta, and Love & Hip Hop: New York. As a singer, some of his very famous works are No Regular Girl, Love The Most, Pray For Me, Parasites, Shade Room, Purpose Of Love, Surgery, Explosions, Sexy Body, and Run It Up, and many more. Among these songs, which one do you like listening to the most? Last year, he released his studio album, titled IDGAF***, which was a massive hit.

Well, Safaree Samuels is pretty much successful when it comes to his professional life. His unique rapping style has made him stand out in the crowd. However, it needed his immense hard work and belief in himself. Still, it doesn’t seem like his love life is as great as this.

Best Wishes to Safaree Samuels for the upcoming days of his career. Hoping to come across more of his great music creations soon. Also, we hope that the rapper meets the love of his life soon and appears happier than ever.

Also Read: Who Is Isabel Machado Dating In 2022? All About Her Career