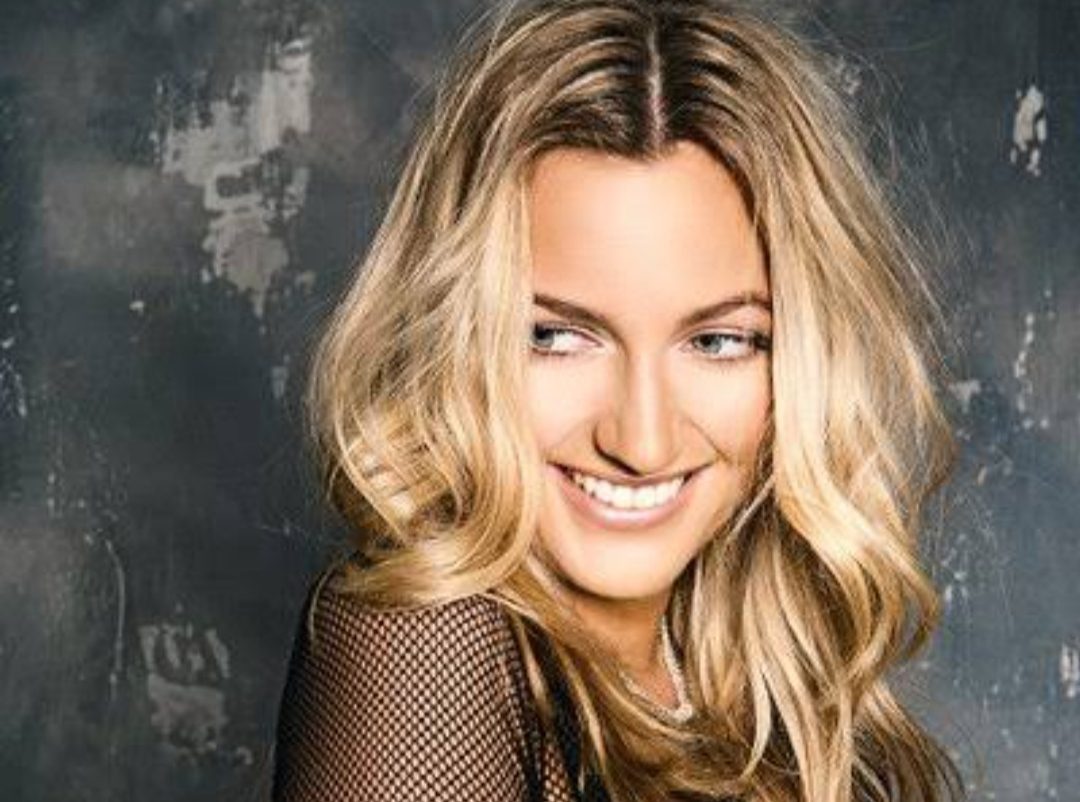 Petra Kvitova’s boyfriend has been in the headline for a while now. She has recently been in the headline as she won the Eastbourne International 2022 on Saturday. Petra won the title ahead of the Wimbledon Cup. She was previously engaged to Radek Meidl. However, the couple split their way in 2016. Now she is seeing someone new.

Petra Kvitova is a Czech professional Tennis player. She is best known for his left-handed groundstrokes. The former number 2 won a bronze medal at the 2016 Rio Olympics. She was born to Jiri Kvitova and Pavla Kvitova. Her father is a mayor and former school teacher and she has two brothers, Jiri Jr and Libor.

Kvitova grows up playing tennis. It was her father who introduced tennis. She admires the Czech popular tennis player Martina Navratilova. Inspired by her playing tactic, her coach encouraged her to pursue a professional career in Tennis. At the junior level, Kvitova reached world number 27 in 2007 and also appeared in Wimbledon Junior Championships 2007. From Junior to senior, Kvitova worked tirelessly to now rightfully rule the sports industry. Here in the article, we will talk about Petra Kvitova’s boyfriend. Without any delay, let’s open the love chapter of Petra’s life and find out who is Petra Kvitova’s boyfriend.

Who is Petra Kvitova’s boyfriend?

Petra Kvitova’s boyfriend is her coach Jiri Vanek. The couple are together for a while now.  Reportedly, Petra started dating Jiri after the divorce from his wife was finalised. During the pandemic, a picture of Petra sleeping in the arms of her coach went viral. This has given rise to dating rumours. However, that was later declined by their spokesperson saying “Petra was looking for a house during the pandemic and her coach helped her with it. There is nothing between the two. “

Petra Kvitova kissing her boyfriend Jiri after the match

Later that year, be for heading for the US open series, Petra confirmed that “She is not single. ” She further went on to say that “She is dating her coach Jiri Vanek.” However, she denied the rumour about them dating back in 2020, instead, she made it I’m very clear that she started dating Jiri earlier in the May of 2021. The couple is dating for a year now and they are happily together. Petra and Jiri are often seen together grabbing dinner. Moreover, their chemistry on the court also caught the media’s attention. However, as long as fans are interested in her current relationship status, people also wanted to know whom she has dated in the past. Next, in the article, we will talk about her dating history.

Petra’s ex-boyfriend was Radek Meidl. They were in along term relationship before splitting their ways. Moreover, Radek also put a ring on her finger and they were planning to take their relationship to the next step. She started dating Radek back in 2014. They were in a serious relationship and after dating for a year, the couple announced their engagement.

Radek went to his knees to propose to her for marriage. She was head over heels in love with him and there was no valid reason that she would have declined the proposal. Petra says “yes” and later announced their engagement on their social media page.
Congratulations we’re in order and the social media page was overloaded with best wishes. However, their relationship did not last for long and they split their ways in May 2016. Petra Kvitova’s boyfriend Radek is also a sports player. He is playing ice Hockey for the Czech Republic. 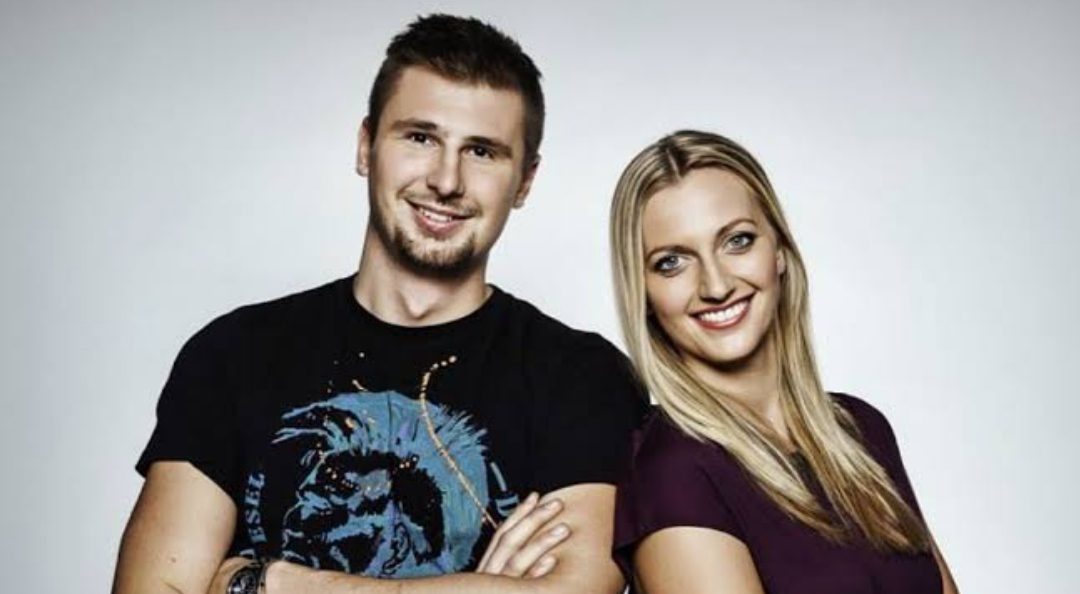 Petra was previously in a relationship with Czech Republic’s tennis player Adam Pavlasek. The couple were together for a while before calling it to quit. After her breakup with Adam, Petra started dating Radek Stepanek. They were also in a short-term relationship and called to quit after dating for a while. After that, she dated Radek Meidl. Her relationship with Meidl has grabbed the major attention of the fans.