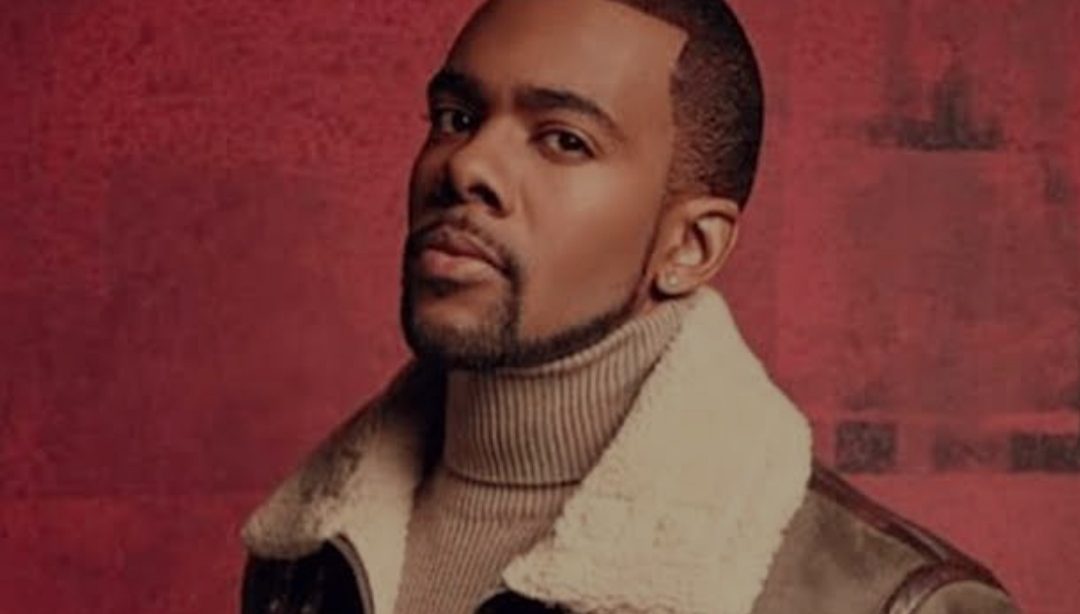 Is R&B Veteran Mario dating someone? The question has often been asked by fans, and here in the article, we will try to answer that. R&B Veteran Mario is an American singer and songwriter who rose to prominence after his song “Let Me Love You.” Mario claimed two Billboard Music Awards for the song. He often hits the headlines either for his breathtaking music or for his personal life. His personal life has often been subjected to talk of the community. Over the years, he was rumored to be in a relationship with quite a few models and actresses.

The singer is very private about his personal life. He hardly talks about that in public. Nonetheless, he occasionally shares a rare glimpse of his love life with his fans. His social media account is overloaded with pictures of his music albums and other work-related work. The American singer is very much focused on his career and working very hard to follow his dream, his love of his music.

He just enjoys making songs and singing. But when you are a celebrity, your personal always makes the juicy headlines in the newspaper. Undoubtedly, you are also here to know who R&B Veteran Mario is dating now in 2022! Let’s take a deep dive into the life of the singer and find out who is R&B Veteran Mario dating?

A Look Into His Career

R&B Veteran Mario is an American singer whose real name is Mario Dewar Barrett. Mario was born on 27 August 1986 in Baltimore, Maryland, America. He was born into a family of musicians. Maria’s mother, Shawntia Hardaway, is a gospel singer, and his half-brother Derryl D J Barrett Jr, is a drummer. He was raised by his single mother, who was suffering from drug addiction. Mario lived with his grandparents. Music has always inspired him. At the tender age of four, Mario decided to become a music artist. Seeing his passion and dedication, his mother brought him a karaoke machine, with which he started practicing singing.

His interest in music escalated as he grew up. He later formed a music group at Milford Mill Academy and learned piano. Mario also practiced improving his vocals. He met producer Troy Patterson who was inspired by his singing at the Coppin State College Talent show. With time, he grew as a singer, and finally, in 2002, he released a self-titled album. His debut album sold over 700,000 copies, and with that, he became a teenage sensation. Mario released numerous albums in his career and is best known for his songs such as “How Do I breathe,” “Music For Love,” and many more.

Also Read: Who Is Tzuyu Dating? Who Is TWICE Maknae’s Boyfriend?

Who Is R&B Veteran Mario Dating?

The R&B Veteran Mario is dating Kris Stephens. He made his relationship Instagram official with the beauty last year. Mario gifted his girlfriend a beautiful one on her birthday, and in return, she thanked her beau on her social media account. Kris shared the snap of the gift with the caption, “Thank You, King!”. Appreciating the gift, she said, “It’s so beautiful.” The singer gifted a diamond necklace to his beau and posted a picture of them kissing with a beautiful caption, making their relationship Instagram official. He wrote, “Love You.” 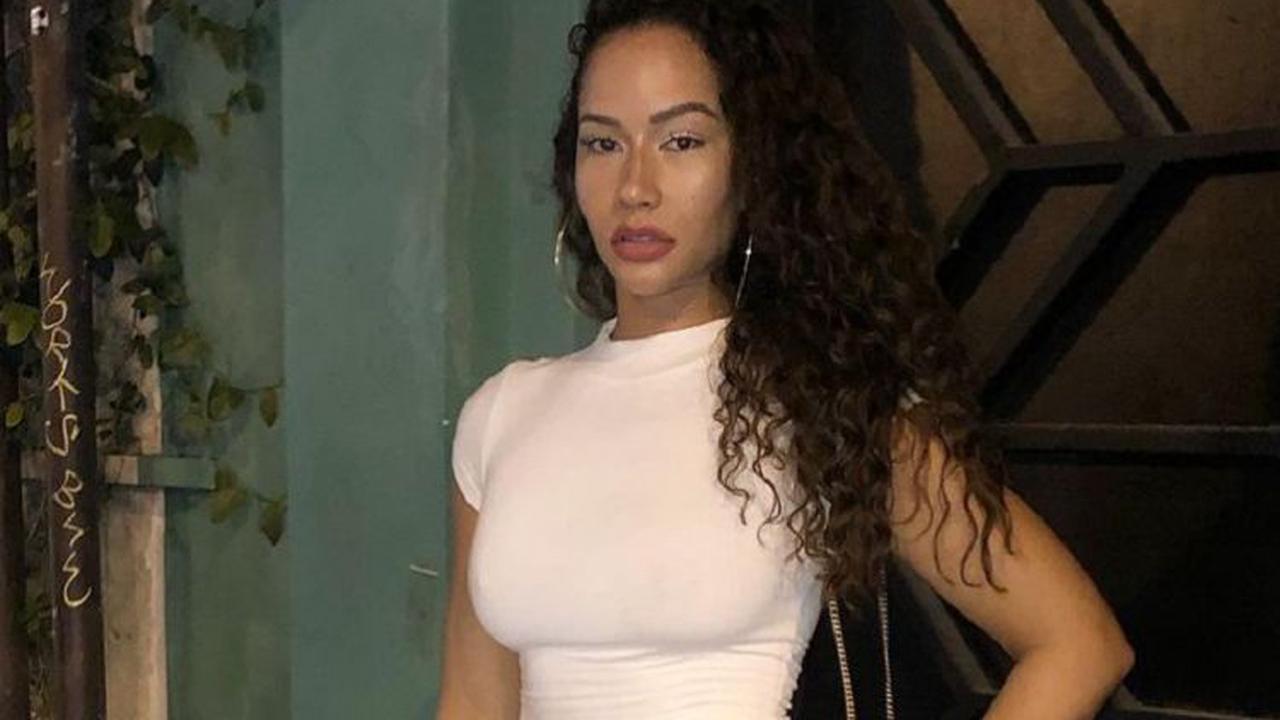 Later, Kris also shared a separate post with a beautiful caption. She wrote, “He is so sweet.” Kris stretched the “e” in sweet to emphasize how happy she was to have him in her life. Adding to her statement, she said, “Really baby you did all this for me. These balloons, gifts, bouquets, flowers, and chef. I am flattered. You are so sweet. I love you.” She tagged her beau at the end of the caption.

The couple is head over heels in love with each other and is going stronger with time. They are happily dating each other and currently embracing and embroidering their budding romance with more love and support.