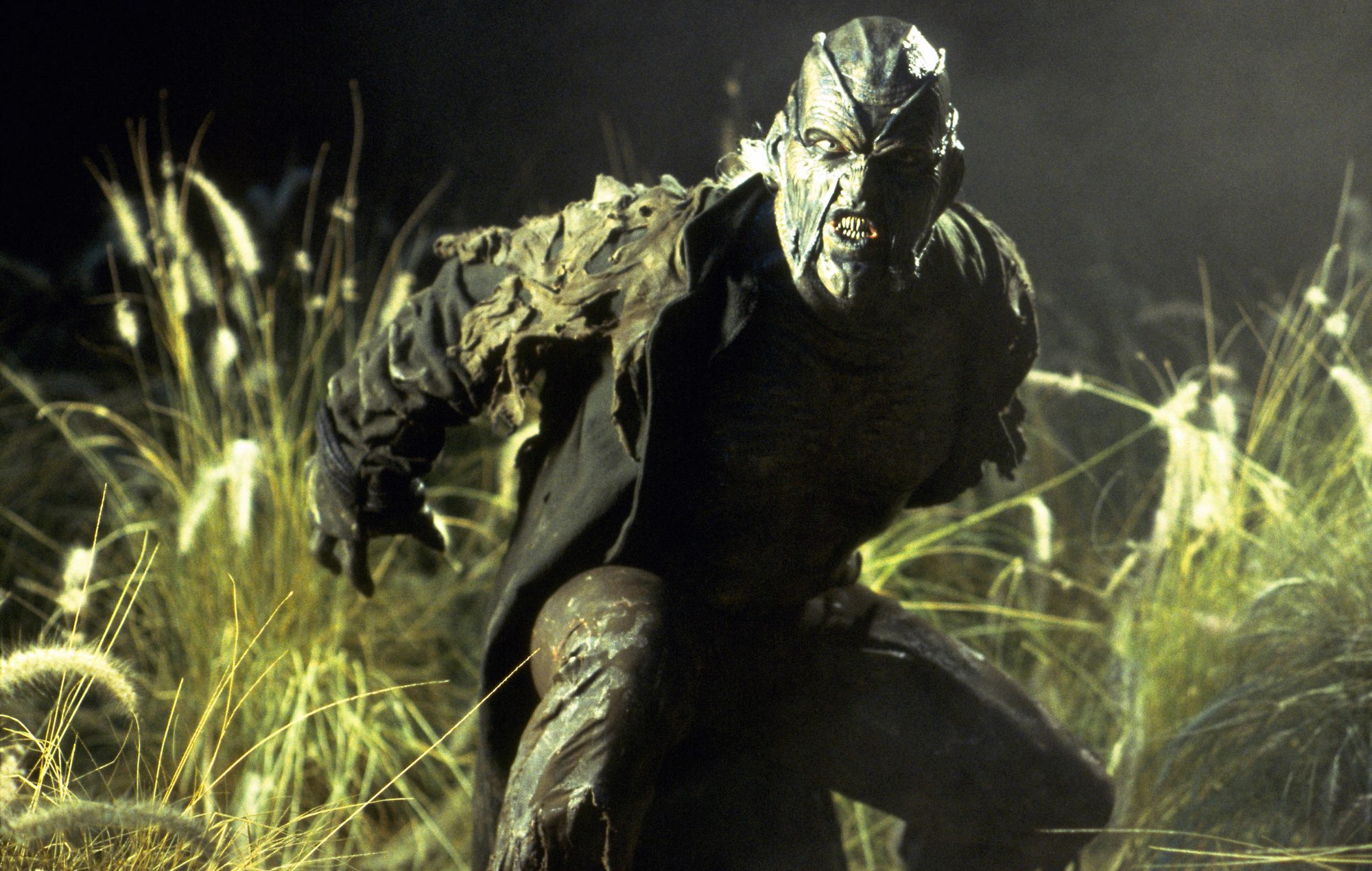 Jeepers Creepers ending has a knock to it, and we will explain it all. The film was released in 2001. The main elements are horror and drama. Victor Salva directed the film. The film focuses on Trish and Darry Jenner. They are siblings who get pursued by the Creeper. The Creeper is a demon who is quite mysterious and kills people. The story can be called a commercial success given the fact that it was made on a budget of just 10 million dollars. It went on to gross more than 59 million dollars. The lead role of Trish and Darry is played by Gina Phillips as well as Justin Long, respectively.

The two siblings are traveling home on a spring break from college. On the way home, a creepy truck tries to threaten them, but it eventually goes away. Later in the film, we see the duo looking at the same truck that is parked beside an abandoned church. They see the driver taking the bodies away in a sheet stained with blood. They put them in some pipes located on the ground. As the driver sees the siblings crossing by, he chases them away and off the road.

Given the fact that now the duo is highly curious about what is happening, they try to go back to the church and understand the phenomena. As Trish holds Darry’s feet as he crawls inside the pipe to look for what is the source of voices that are coming from inside. But her grip loosens, and Darry ends up falling. Upon reaching the ground, he sees the most horrific scene. The bodies of various people are hanging all over the place, attached to the walls. There is a man whose gut has stitches, and he is soon going to die. 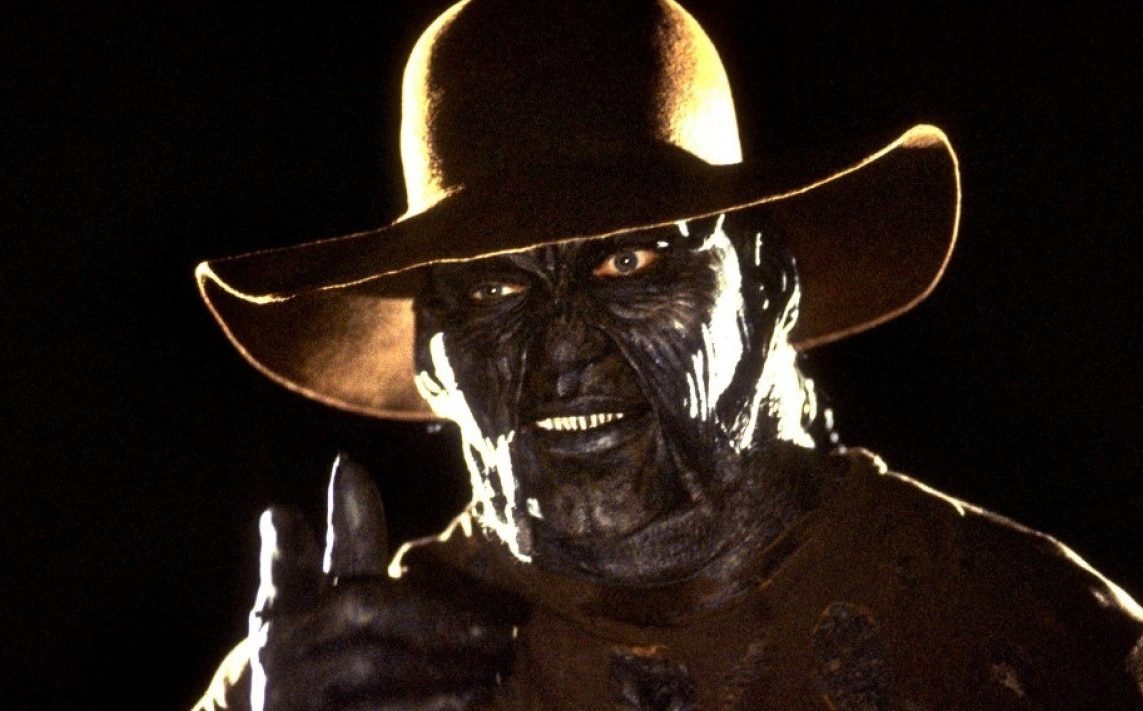 A still of The Creeper from Jeepers Creepers

After getting out of the place, the two try to contact the police. A strange woman calls them and tells them that they are in danger. On the line, the woman plays the song called Jeepers Creepers. They ignore her warning and take two police officers to the pipe. While they are reaching the spot, the church is reported to be on fire, which means the evidence must have been destroyed. Later, the two policemen are attacked and killed by the same driver we saw first. As for the siblings, they run away in terror.

The pair stop at an elderly woman’s home and urges her to call the police. But the driver was hiding in her yard and kills her. This is when we see the inhuman face of the demoniac creature. When Trish tries to run him over with her car several times, the creature does not die; instead, a wing appears on his back as it tries to fly. The duo leave this horrifying site and get to the local police station to report it all. Here, Jezelle, a psychic woman, approaches them.

Did Darry and Trish Survive The Creeper?

She is the one who called them at the diner and warned them about the danger. She tells him about what the demon is actually. It is an ancient creature known as the Creeper. He wakes up every 23 years for 23 days. The Creeper eats human body parts. These parts become the organs of his own body. Jezelle also tells them that the Creeper likes to hunt its next victims. He senses them through the fear running in them. After seeing Trish and Darry, he has found something that he likes.

Soon, the Creeper arrived at the police station and kills a few of the police officers in order to heal. Given the fact that they are trapped, Jezelle tells the duo that one of them is bound to die. The Creeper finds the three of them but does not kill Jezelle instead corners Trish and Darry in the interrogation room. After sniffing them, the Creeper chooses Darry to be his victim. Trish tries to give her life instead of her brother, but the Creeper flies off with Darry. The next day, it is found out that the creature has eaten Darry’s head and his eyes.

Also Read: Perfect Blue Ending Explained: A Look Back At The Legendary Anime