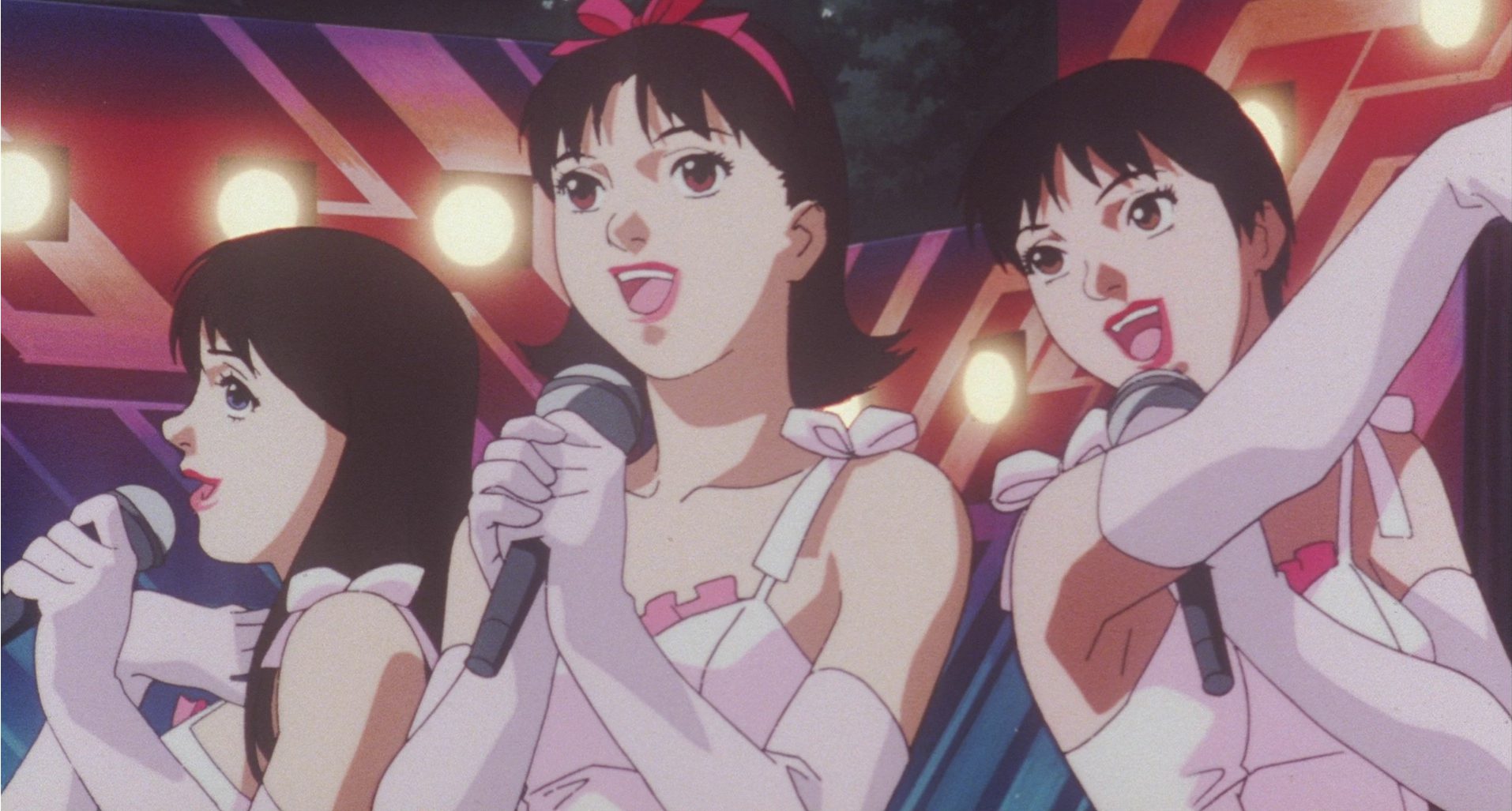 Perfect Blue ending has all of us confused, and we are here to clear all doubts. The anime film was released in 1997. It has the genre of psychology and thrill. Satoshi Kon directed the story. The story is inspired by a novel called Perfect Blue: Complete Metamorphosis. Author Yoshikazu Takeuchi wrote it. The plot mainly focuses on a Japanese idol group called CHAM! and one of its members who has now become tired of her musical career and wants to pursue something on the big screen, that is cinema.

Well, the reality comes face down with her experience acting as weird stuff starts happening around her. She catches people stalking her. After this, gruesome murders start in a line, and maybe, her life is the murderer’s next target. With these questions lurking, the star loses her grip on reality and falls into a mental abyss. This project is the first effort that Satoshi Kon has put in this direction, and it has helped him grow as an artist. As if right now, we have seen various other works of Satoshi, such as Paprika. 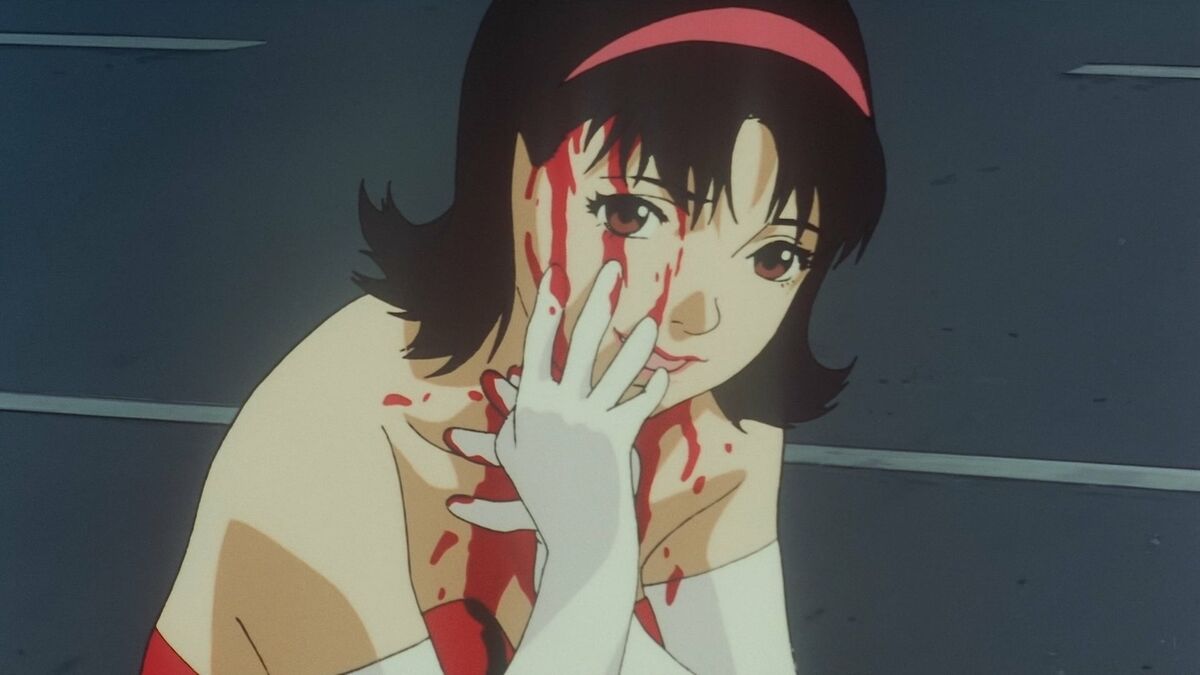 Perfect Blue also follows that same pattern of his style. He combines reality and fantasy to clear a blur between the two. The Japanese idol group in focus here is named Cham! One of its members, Mima Kirigoe, leaves the group hoping to become an actress. One of her fans thus starts to obsess over her, and she even catches him stalking her. While she is trying to pursue acting as a career, Rumi Hidaka, a former pop idol and her manager, joins her.

In the previous scene, we have seen that the woman has come across a web address called Mima’s Room. This is a visual diary of her and how she spends her life daily. Every detail about the idol is given in great detail. When Mima talks to Rumi about this website, she asks her to ignore it. Her first role is in the television drama called Double Bind. Later, we see that Rumi’s agent gets her a bigger role, which involves a rape scene.

The true story of the film begins with Mima starting her career. Despite Rumi’s efforts to convince her to refuse, Mima agrees to do the part. Nevertheless, this scene leaves Mima affected by the plot. While returning home, she stares at her reflection, claiming that she is the real Mima. We see that she is already under a lot of stress with leaving her idol group, CHAM! And the fact that she is getting stalked every day. Other than that, she is also worried about Mima’s Room and her filming Double Bind. This makes her fall into a spiral, and she starts suffering from psychosis.

This is a condition where the person starts to mix their personal and professional lives and forgets who they are. As it turns out, people around her are getting murdered. Mima knows that she has become mentally unstable, and thus, she starts to doubt herself. She even starts getting flashbacks from when she killed a photographer called Murano (none of this is real, just in her head).

Did Mima Find Her Stalker and Her Real Self?

While the shooting of Double Bind is on end, Mima gets attacked by her stalker. He tries to rape and kill her, stating that the real Mima has given him instructions to destroy the imposter who is her. Although, she takes the help of a hammer and knocks him to the ground. Later, Rumi comes to pick Mima up and finds her backstage hurt. She takes her to her home. When Mima opens her eyes, everything becomes clearer. Rumi is behind all the stalking and killing, especially in Mima’s Room.

It is Rumi’s alter ego that has led her to believe that she is the real Mima. When the real one does try to escape, Rumi comes after her to kill her and take her place. Mima saves Rumi from getting run over by a truck. Later in the film, Rumi is admitted to a mental health facility to treat her disorder. As for Mima, she is making it big within the world of acting and has risen just like she did as an idol. When Mima visits Rumi in the hospital, she thanks her for letting her learn so much in life before she became famous.

The nurses at the facility make Mima doubt her personality again. While she sits in the car, the actress claims to herself that she is the real thing.