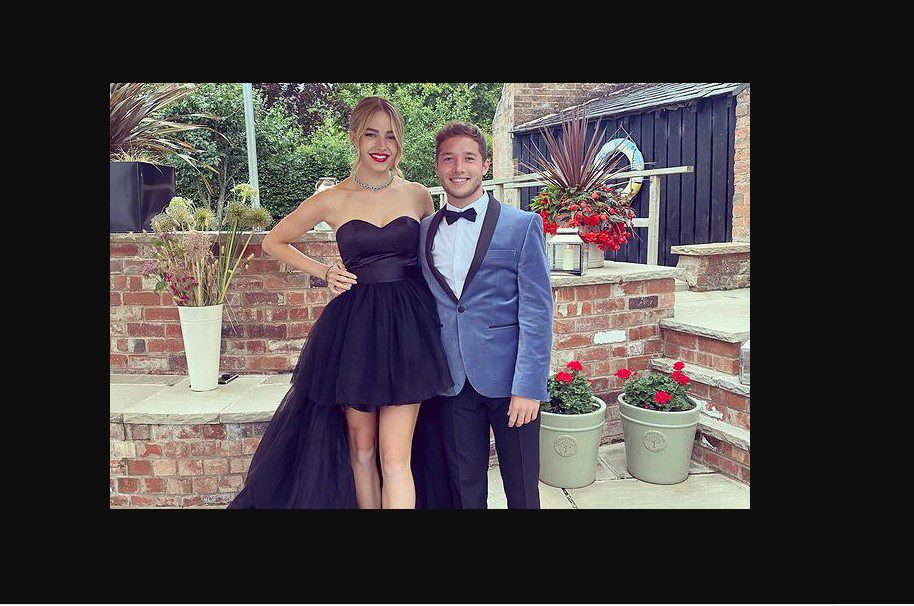 24-year-old Alfie Hewett well-known wheelchair tennis player from Britain, is all in limelight currently for his personal life. Born on December 06, 1997, in Norwich, England, United Kingdom, Hewett has been using a wheelchair since the age of six. He suffered a Legg-Calves-Perthes-disease at the age of six, due to which he lost his ability to walk on his feet. Despite being in a wheelchair, Alfie Hewett is currently the world No.1 in doubles and former world No.1 in singles. He recently found the love of his life, but who is she? Are some questions we are looking for here in this article. Here we will also get to know about Alfie Hewett’s girlfriend and her personal life.

But before we get to the main topic, let’s get to know more about the wheelchair tennis player Alfie Hewett. As a child, Hewett attended Acle High School. Later, he moved to the City College Norwich to study sports and exercise science. Alfie has been playing tennis since a very young age. In 2016, he won the Wimbledon championships in wheelchair men’s doubles alongside Gordon Reid. Not only that, Alfie also made it to the silver medal in the men’s singles event at Rio 2016, followed by a silver in the doubles event along with Gordon Reid.

A resident of Nottingham, England social media influencer Harrie Cundy is Alfie Hewett’s current girlfriend. She graduated from the Nottingham university as per her LinkedIn profile. He recently completed her Bachelor of Science in Real Estate. Other than that, Harrie is also a student of Geography, French, and Spanish. Alfie Hewett’s girlfriend is employed by Kimmie as a surveyor. Other than that, she also works as a researcher and developer for Chalice Medical Ltd. At AXA she also worked as an investment manager in the past. Cundy loves playing tennis during her free time. She is a huge fan of tennis and riding. During her college time, she was part of the tennis and Equiatrain societies. 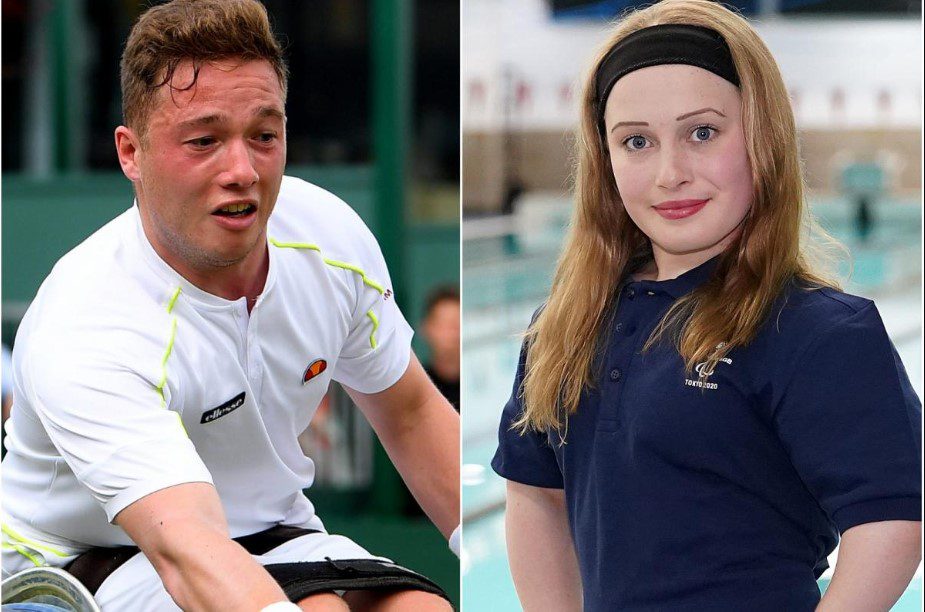 She is Alfie Hewett’s long-term girlfriend. She is very secretive about her personal life and hasn’t shared much about herself. There is nothing much available about when Alfie kickstarted dating her butt they have been together for a very long time. Ever since that day they grew stronger and stronger together. Their deep never-ending love always kept them together for years now. Alfie often shares pictures of him along with his beau on his social media handles, especially on Instagram.

On the other side, Cundy too keeps her fans updated with her boyfriend’s upcoming matches and tournament news. She is always seen cheering up her beau during the tennis matches and championships. A photo of two locking lips turned into a web sensation online and went quite viral. Not only that Alfie has shared pictures of him along with his girlfriend from their date nights and vacations. Recently he was spotted in London along with the love of his life for a music concert. The duo is not yet married. Other than that, there has been no news about their engagement. 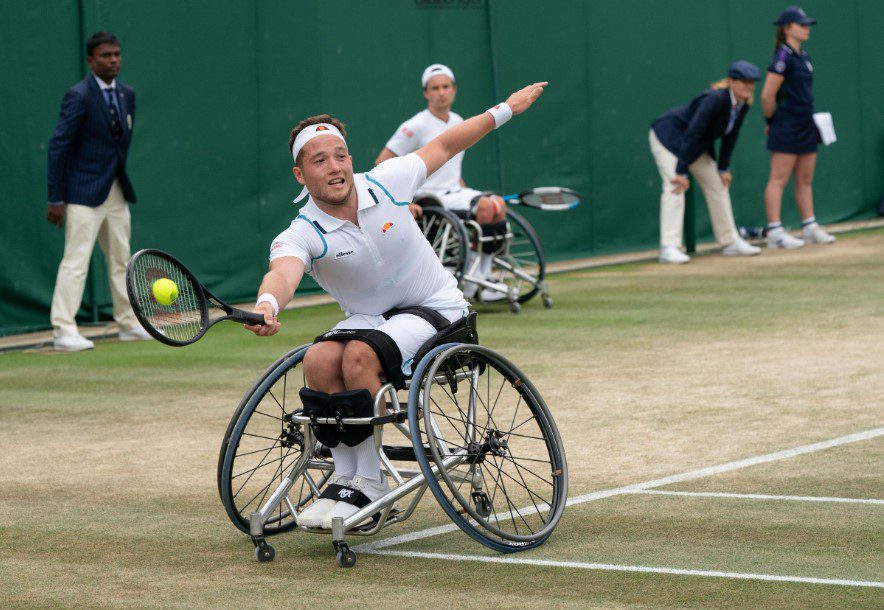 Hewett took off with his tennis career in July 2016 at Wimbledon. Followed by his match at Rio the same year. He successfully won Wimbledon defeating Stephane Houdet and partner Nicolas Peifer. In Rio 2016 he didn’t win the match but made it to the silver medal. Later in 2017, he defeated Gustavo Fernandez of Argentina at the French Open making it to his first Grand Slam. The same year he won another championship at Wimbledon in the Wheelchair men’s double. He also won the NEC Wheelchair Tennis Masters in Loughborough UK.

Back then, he was at number 2 following his victory at NEC. Alfie has well in his career with his dedication and passion he not only won the championships but also made it to world No.1. Since 2018 he is at number 1. The same year Hewett won his first Super Series singles title at Cajun Classic in Baton Rouge, USA. He is doing very well both in his career and also in his personal life.