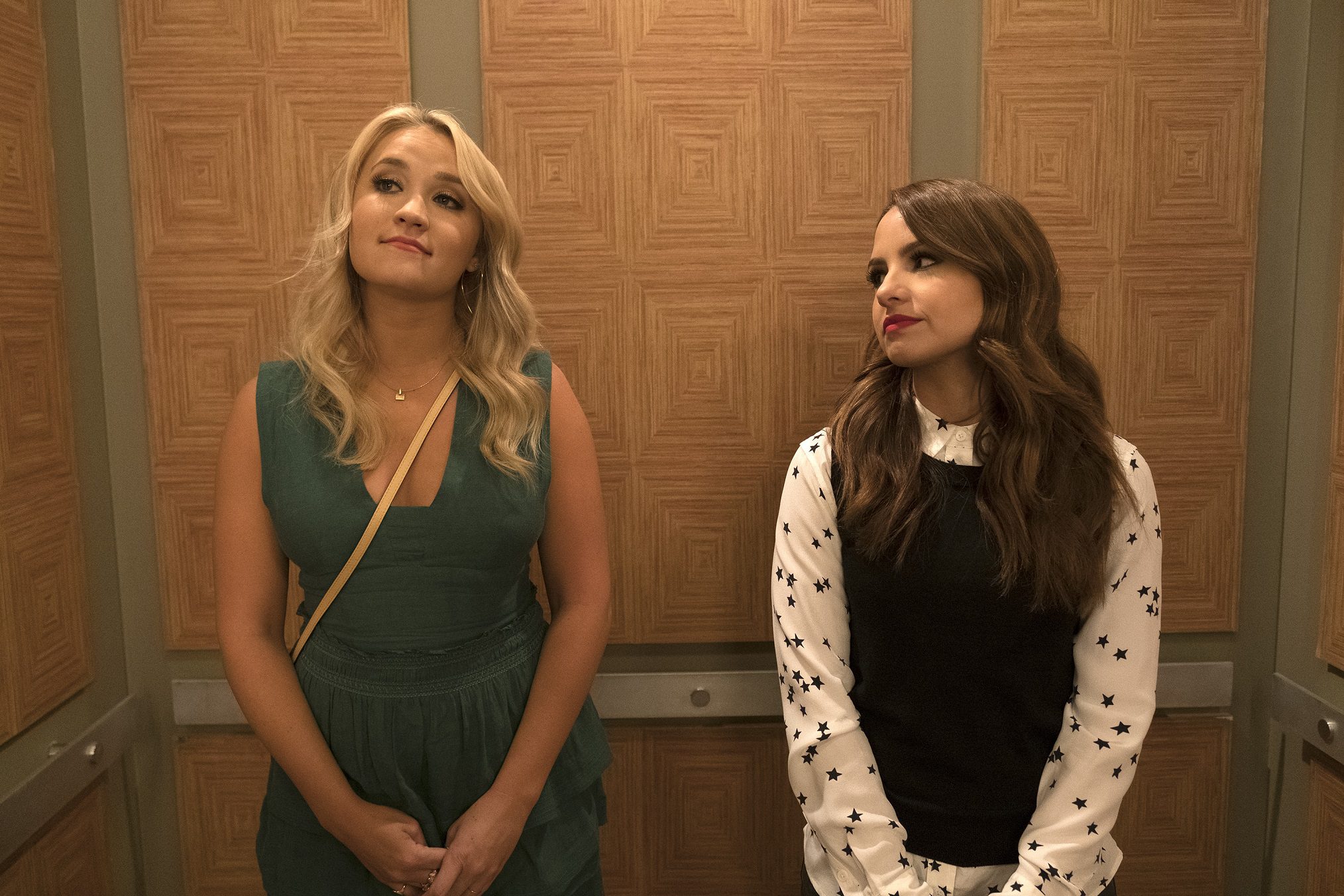 Young and Hungry ending is one of the satisfying endings, and we are here to explain it to you. David Holden created the series. It ran for 5 seasons and ended in 2018. Set in San Francisco, Young and Hungry focus on Josh Kaminski. His role is done by Jonathan Sadowski. He hires Gabi Diamond to be his personal chef. When Gabi is preparing dinner as a trial on the first night, they face a bit of an issue. Well, this does not matter much because just after that, the two sleep together. We see Josh and Gabi living their lives.

We see the two having a relationship together. At some point in the show, they even date other people. As for Gabi, who is a chef, she is facing problems and trying to overcome them both in her professional career as well as personal life. Gabi lives in an apartment with Sophia. Her role is done by Aimee Carrero. Sophia is called Lil’ SoSo and has a degree from the University of Florida. Gabi and her get into crazy scenes because of how Gabi plans out everything ahead of her.

At the beginning of the 5th season, we see that the relationship between Josh and Gabi is finally going somewhere. They sure are handling their share of challenges, but it does not mean the couple is not together. During this time, fans also wanted to know where will they end as up and will they break up or get married. All of these answers were given to us soon in the last episode of the fifth season. It is seen that Josh buys a yacht and brings all his group over along with Gabi in order to propose to Gabi. Although the directors are not letting us go without having a stir of drama, are they? 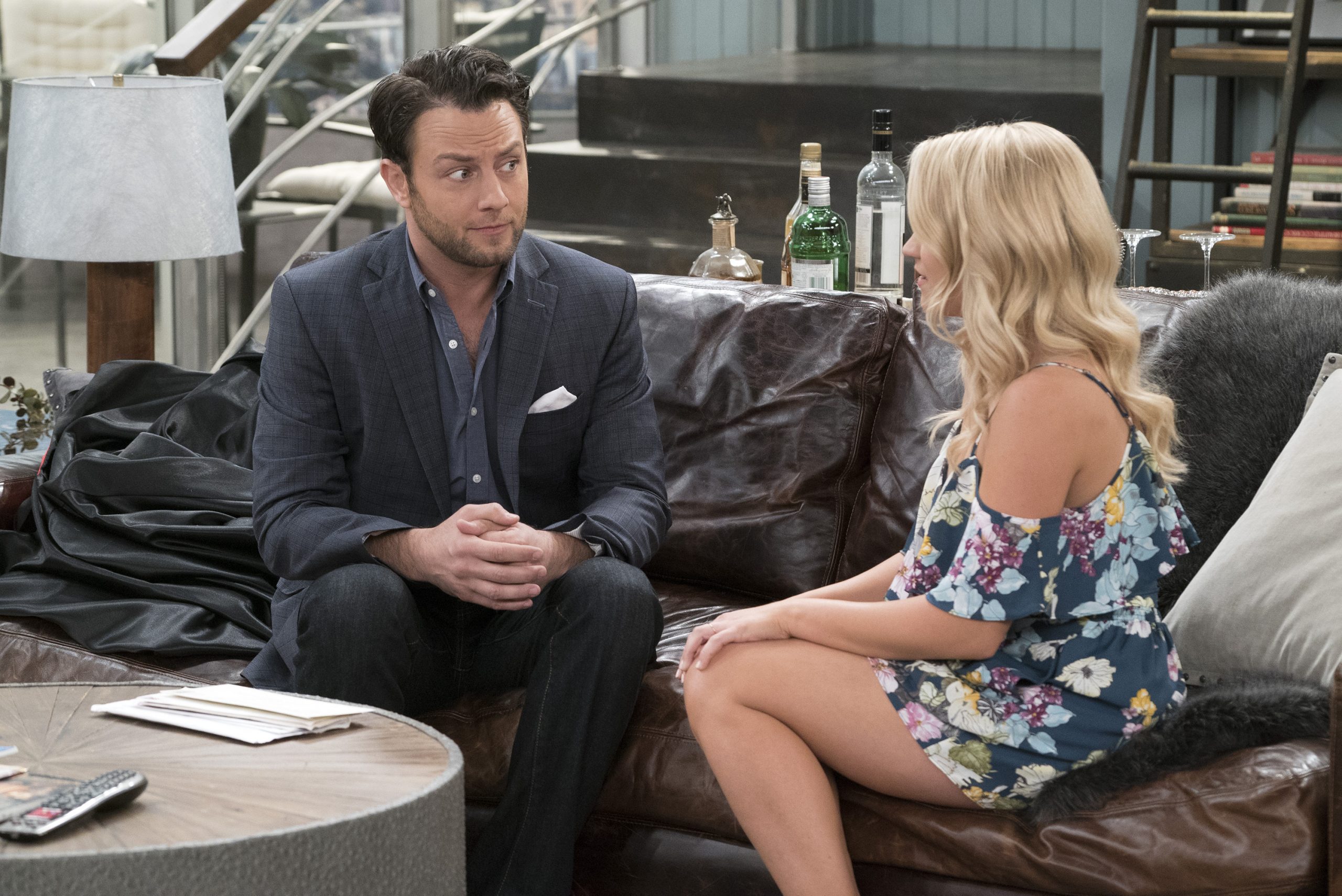 A still from Young and Hungry

So as for the drama, we see a lot of complications in this engagement plan. Josh is assisted by Nick. He asks the latter to hide the box in which he has held the ring. This is when chaos erupts as Sophia hears the phone call on which Nick is talking to Josh about the engagement. On the other hand, there were other tasks, such as how Nick’s clients are not able to connect with the missing drug shipments at all.

As for Josh, he brings a professional chef from Seattle. The chef offers to hire Gabi as a sous chef at his restaurant in Seattle. This is a great career opportunity for her and can give her a head start towards becoming the head chef at someplace.

Later, Sophia and Gabi find out about the ring and thinking that Nick will propose to Sophia, the two have a little celebration of their own.
But during this, they accidentally toss the ring into the water. Sophia dives in to get the ring, and Gabi follows in order to save her.

Do Josha and Gabi Get Engaged?

Later, the scene changes, and we see that Josh is about to propose to Gabi. This is exactly when she reveals the job to Josh. In the heat of the moment and being emotional as it is, Josh asks her to accept it. Sophia finds out the ring and supposedly accepts her proposal of Nick and tries to tell him about it.

We see that Josh is quite disappointed and sad. He orders the ship to turn back around to San Francisco. As soon as the ship hits the ground, he gets down and disappears. As for Sophia and Nick, he explains the bigger picture to Sophia and how he was not the one who planned on proposing, but Josh did.

Understanding, Sophia tells about this to Gabi. Gabi, in a rush, tries to tell Josh that she will not accept the job in Seattle. Although, he wants her to follow her dream. Soon, Gabi reaches out to Josh and proposes to him. She also asks him to move to Seattle with her.