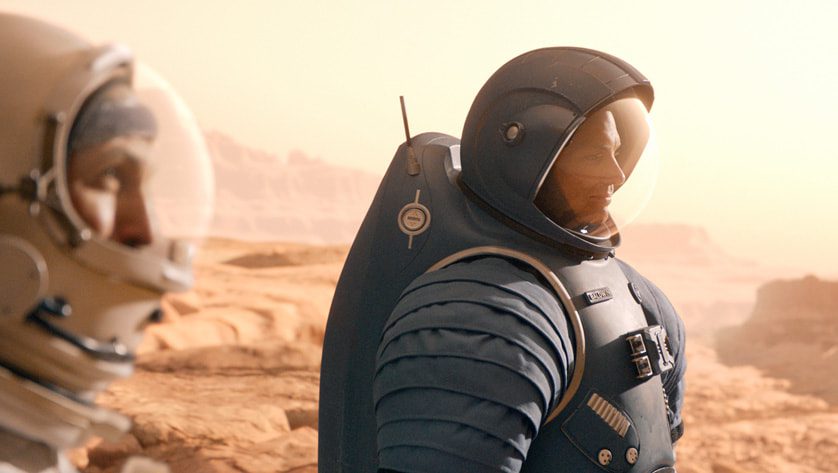 For All Mankind Season 3 Episode 8

We’ll be getting closer to the huge finale of For All Mankind season 3 episode 8! Of course, we aren’t quite at the finish line yet. There are still three episodes left, so it shouldn’t be too surprised if there will be a lot of stuff packed into these plotlines. Keep in mind that this Mars race and some of its effects on the crew are a big part of the current storyline.

The thought that their time on this planet is limited may cause many people to realize how important their relationships with one another are. Could this great Mars race leave behind a spirit of cooperation? Even though we can’t guarantee anything because the season is still far from the finale, we typically consider that this is an interesting topic to think about.

In episode 8, there will be a sudden crisis, and the Marian crews will try to pull together. Of course, there is a significant degree of risk here at practically every corner, so be ready for that! In situations like this, our natural tendency is to assume that everyone would come together out of necessity. There aren’t many alternatives for everyone besides attempting to cooperate. It’s not like they exactly live close to a hospital or have quick access to standard care and/or stability.

For All Mankind Season 3 Episode 7 Recap

Before diving into For All Mankind Season 3 Episode 8, let’s quickly do a recap of the previous Episode. In Episode 7, the news reports that water has been discovered on Mars and that Helios and the Soviets are collaborating to drill for this source of life. However, NASA is not at all involved in the mission. Margo’s strategy clearly fails as Sergei is returned to Russia. When Larry is asked if he has an affair, he lies under oath. Jimmy and his new acquaintances plan to sneak around NASA and take an astronaut’s ID badge. Ed works with the two teams to plan the drilling mission. As Danny continues to consume pills, he begins to experience various addiction-related symptoms, including a lack of concentration. 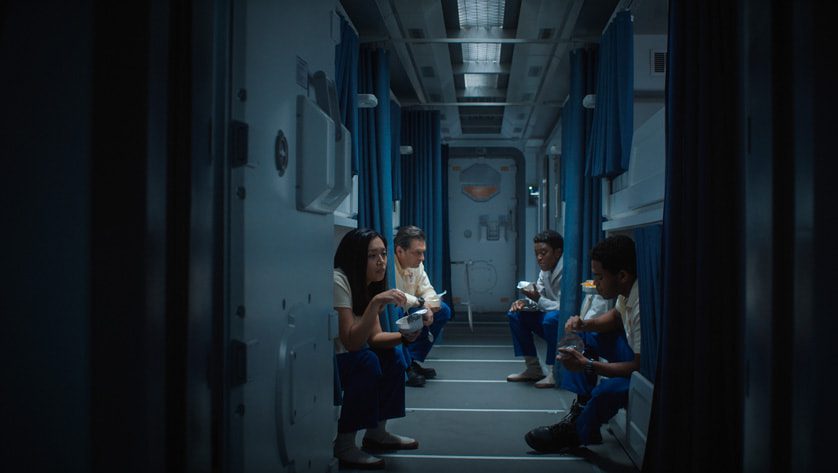 Spirits are low over on Sojourner-1. Despite the fact that Kelly hasn’t completed all of her exams yet, Poletov explains to her how they are still moving through with the drilling. Speaking with Ed, he shows a similar lack of interest. Aleida informs Margo of her suspicions while she investigates the stolen designs further. Aleida thinks Margo might be involved in their fight in some way. Danny is removed from the drilling expedition when he kills a toy dog. He receives one final warning from Ed, and the two almost collide.

Jimmy’s new friends steal his parents’ statue from NASA headquarters. Ellen visits Pam, a former flame who might have broken up with her so she could pursue a career in politics. When the drill reaches its pressure limit, it breaks down. While watching the alarms appear on the screen, Danny loses focus and becomes nervous. The drill injures Ed and other astronauts, who then race back to base. The astronauts are running when the drill triggers an earthquake, and rocks fall on them. Now we will discuss when will Episode 8 of For All Mankind Season 3 will release and what will happen in it.

For All Mankind Season 3 Episode 8 will release on 29 July 2022 on Apple TV+. The Synopsis of this episode is as follows: “Following an unexpected disaster, the Marian crews band together”. In episode 8, Danny will be removed from the mission entirely and instructed to return to Earth at the earliest opportunity after Ed is notified of his mistakes. Danny won’t accept this news well and will keep trying to undermine Helios’ mission. Aleida will continue to carry out her preparations to find Margo’s betrayal. 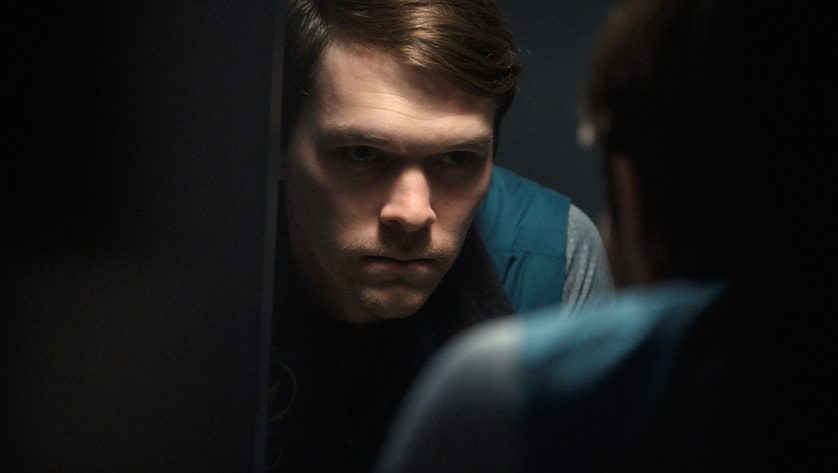 Jimmy will break inside NASA once more and work with his new friends to carry out their rebellious plans. The drilling project was an absolute disaster. As information gets out, NASA will have to take over and save the day. Although Ed’s wounds will recover, the damage has already been done. Will they be able to survive on the red planet without water?

Episode 8 of For All Mankind Season 3 will air at 12 am on Apple TV+. Every Thursday, a brand-new episode of For All Mankind is made available. Basically, only those with an Apple+ Subscription can watch episode 6 on the Apple TV app. Although the experience will undoubtedly be superior on an Apple device, you are not required to have one to download the app. If you don’t want to install the app, the episode is also available on the Apple TV website, tv.apple.com. The monthly cost of an Apple+ subscription on the Apple TV app is $4.99, and Rs 99 in India.

Also Read: Alba Filming Locations: All About The Netflix Show