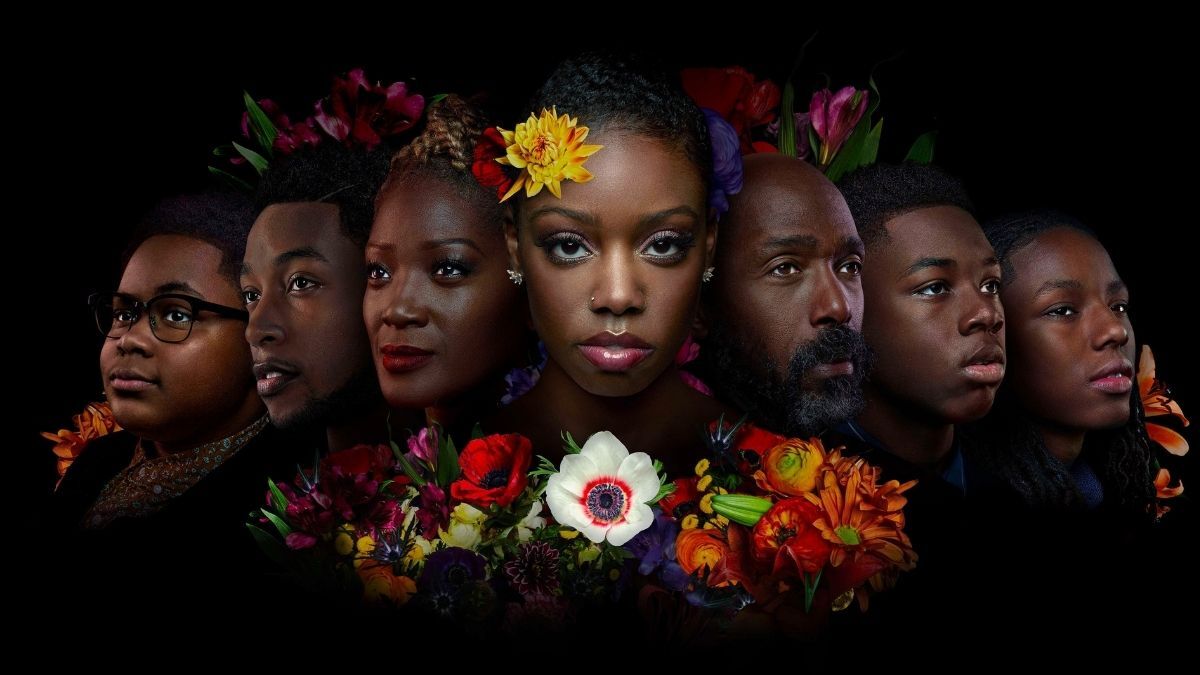 The Chi Season 5 Episode 6 will keep diving into various major character arcs. In this episode, Emmett will be seen telling the truth. Jemma will make a decision. Trig finds it difficult to always tell the truth. There will surely be romance and pain in this episode. Given everything we’ve seen this season thus far, that shouldn’t come as a major surprise. The halfway mark has been reached now! As a result, many of the season’s big stories are presently being established, and we now have the chance to see how they will progress.

In previous episodes, Kiesha seeks Emmett’s help as she juggles parenthood and college. Trig and Shaad survey the neighborhood. Jake faces Jemma. Tracy is given an ultimatum by Douda. In episode five, Jemma announces her pregnancy to Jake. Jake is disappointed that Jemma doesn’t want to keep the baby, despite Jake’s desire to care for the baby. While Keisha prepares breakfast for the two of them, Emmett watches Marshawn’s videos. Emmett makes a joke about taking all of her money at the poker game.

Before diving into The Chi Season 5 Episode 6, let’s quickly do a recap of the previous Episode. In Episode 5, Jake doesn’t suffer a breakdown as a result of Jemma being pregnant and even bringing up the thought of abortion, but he does talk to everyone he can to get their support for keeping the baby. But it seems that nobody is as serious about keeping the child as he is. Given that her father supports abortion, Jemma might keep the baby, but it’s difficult to tell if she truly wants the child or if a rebellious urge is driving her to say she’ll keep the baby. 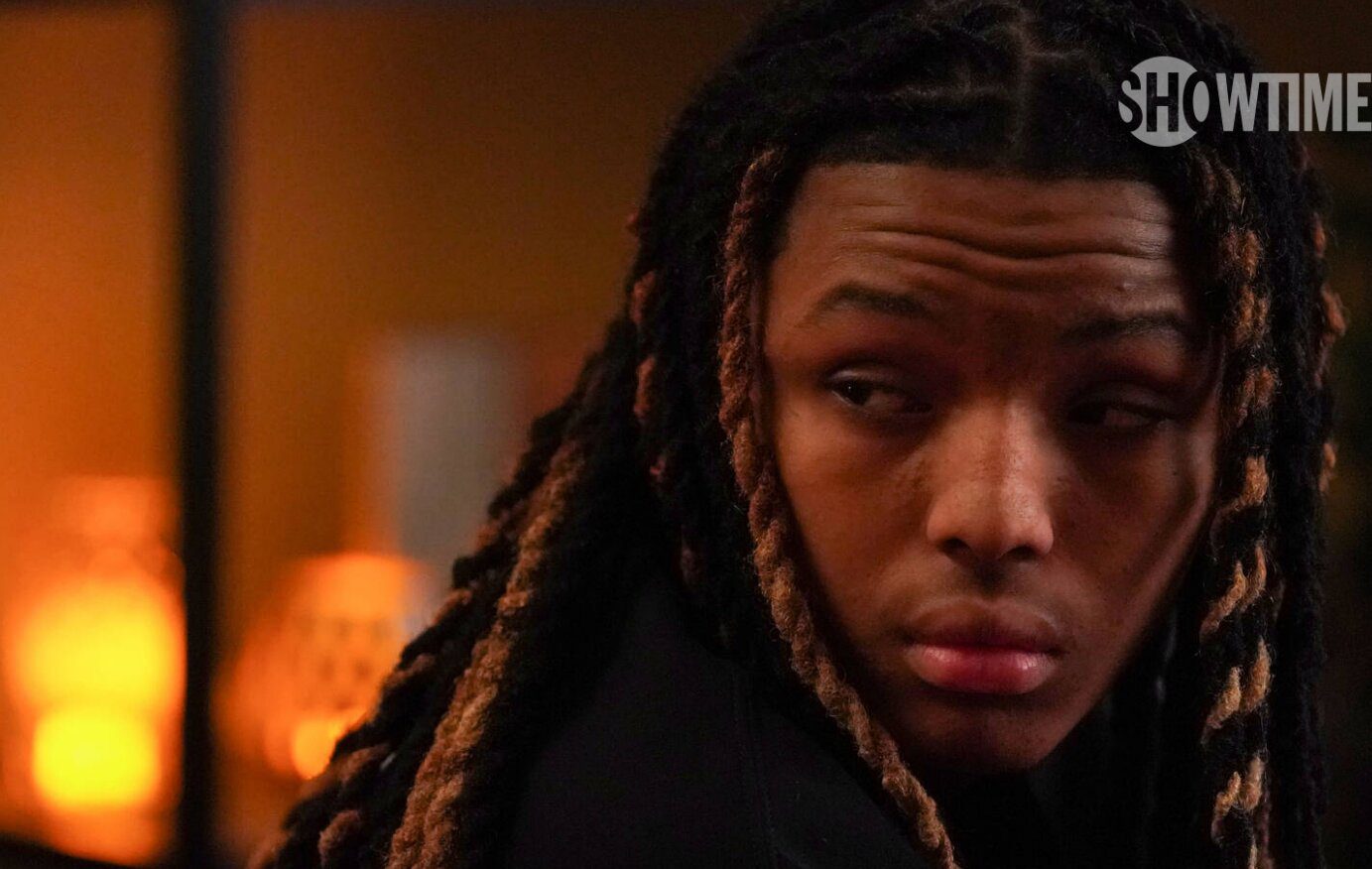 But Jake has to worry about more than just Jemma’s pregnancy. Shaad gets involved as Bakari attempts to rob Smokeys, and after finding that Bakari is homeless, he invites him in before speaking to Victor or Jake. They both get minor headaches as a result, although Bakari seems to benefit from it. He is somewhat stable, Papa makes the occasional visit and attempts to advise him on what to do next, and there is a sense of peace.

Tracy is an exception to this rule. She worries that with shipments being stolen, people will begin to believe that community policing is ineffective and that it is time to bring the police back. Roselyn is sort of on board with her regarding this issue, at least until Quentin and Otis address it, which only results in Q earning 20% of the profits the thieves make and Otis making them consistently donate to ROCK. As you might expect, this doesn’t resolve Tracy’s problem, but it seems like a satisfactory solution for Roselyn. Now we will discuss when will Episode 6 of The Chi Season 5 will release and what will happen in it.

The Chi Season 5 Episode 6 will release on 31 July 2022 on Showtime Now. Episode 6 is titled “Bring It On Home To Me”. The Synopsis of this Episode is as follows: “Emmett says the truth. Darnell and Jada enjoy a special night together. A big gaming win has a profound impact on Kevin’s life. Jemma makes a choice. Trig struggles to remain loyal to himself”. 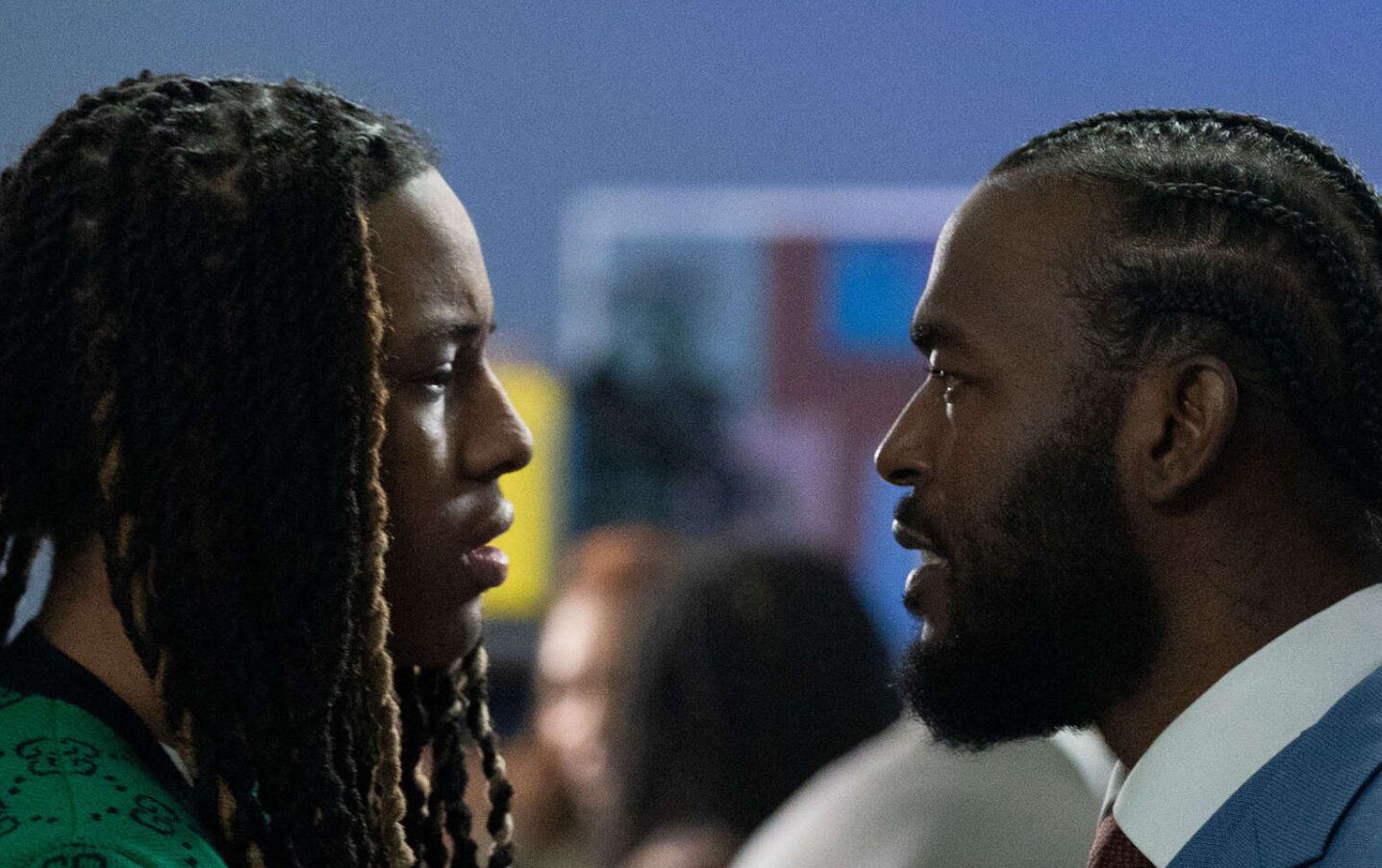 Jemma’s decision has been developing for a while, and we don’t need to warn anyone that it will have significant effects on her future, whatever it may be. Additionally, Kevin’s experience will be interesting since it may help him look at the world very differently. His eyes are being opened to the sorts of opportunities available to young people in the modern world, and it’s a pretty interesting story for the show to tackle at this stage. You can be sure that this episode will have some romance as well as some difficulty. There is a possibility that this story will balance out its highs and lows.

The Chi Season 5 Episode 6 Release Time & Where To Watch

Episode 6 of The Chi Season 5 will air at 9 pm ET on Showtime Now. A 30-day free trial of Showtime is currently offered to new users, with the subsequent three months just costing $3.99 each. Once this limited-time offer expires, monthly prices will return to their standard rate of $10.99. The series is also available to stream on Sling TV, Hulu, or Fubo TV, but you’ll have to pay an additional $10.99 per month for Showtime in addition to the membership fee for your chosen cord-cutting service.