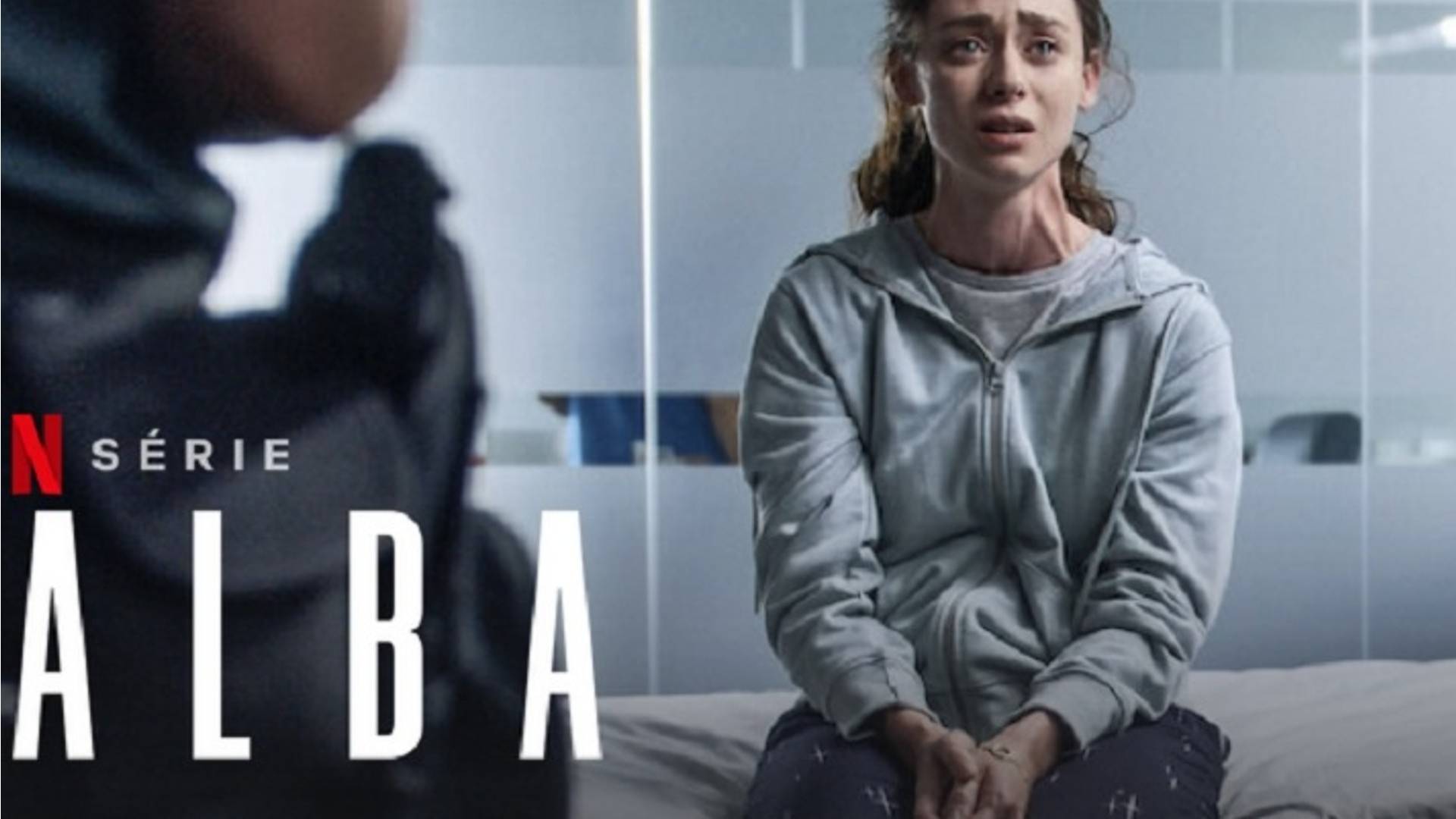 A poster of Alba

Netflix is full of amazing movies and TV series. Alba is also one of the very beautiful series on the streaming platform. This series has a rating of 6.2 as per IMDb. It has received mixed reviews from critics and viewers. This is a wonderful show that gives us a huge lesson. Alba has beautiful locations that often puts us into a situation where we desperately want to visit those amazing places. However, there were various challenges for its filming due to the worldwide pandemic i.e., COVID-19, but the showrunners followed all the safety measures and produced such a wonderful season of Alba. People are eager to know where are these amazing locations present.

Where is Alba filmed? What is this series about? Who are the cast and characters in this Netflix show? What is the basic storyline of this series? Who are the showrunners and the other contributors to this show? Which companies are involved in its production? When did the season premiere, and how many episodes does it have? This blog answer all these questions. It also has some of the other facts and information about Alba that you need to know.

The filming of this show ran for around six months and finally wrapped up in December 2020. This Netflix series is entirely filmed in Spain. More specifically, the filming locations are there in the province of Alicante and the community of Madrid.

The province of Alicante is a province in the southern part of the Valencian Community, where most of the pivotal parts of the series are taped. Some of the beach scenes from the show are from Bol Nou Beach in Villajoyosa. The other important filming locations from this province include the cliffs of Serra Gelada Natural Park on Camino Viejo del in Benidorm and the Finestrat in the comarca of Marina Baixa.

Madrid also served as a very important location for the filming. Many important portions of the show are shot here. It is one of the seventeen autonomous communities of Spain as well as its third most populous community. This community also has three world heritage sites that add beauty to Spain. This place is also a filming location for several other famous movies and TV series. 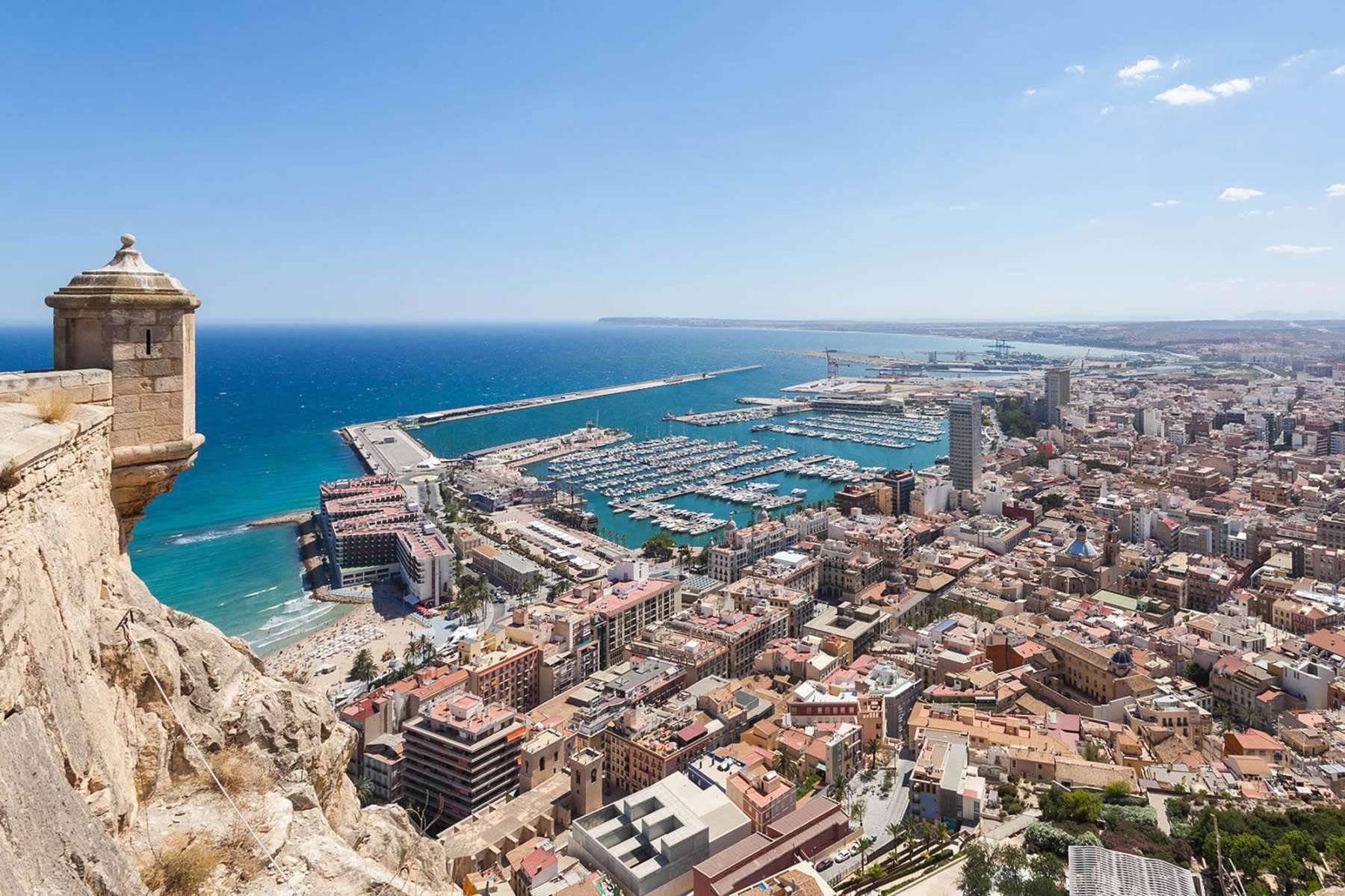 One of the filming locations of Alba

Also Read:  Will There Be A Virgin River Season 5 On Netflix?

All About The Netflix Show

Alba is a Spanish drama show. It is an adaptation of the Turkish series named Fatmagulun Sucu Ne?. The directors of this Netflix series are Pablo Guerrero, Carlota Martinez-Pereda, Humberto Miro. Atresmedia and Boomerang TV is the production companies involved. The executive producers of the show include Pablo Guerrero, Montse Garcia, and Luis Santamaria. Atresplayer Premium is its original network. Carlos Martin and Ignasi Rubio are the creators of this TV show.

This Netflix show premiered on its original network on 28th March 2021. It has 1 season yet, which consists of 13 episodes with an approximate running time of 50 minutes each. The main star cast of the show includes Elena Rivera as Alba, Eric Masip as Bruno Costa, Alvaro Rico as Jacobo Entrerrios, Adriana Ozores as Mercedes Entrerrios, Pol Hermoso as Ruben Entrerrios, Tito Valverde as Victor Entrerrios, Jason Fernandez as Hugo Roig, Beatriz Segura as Clara, Ana Wagener, Jorge Silverstre as Tirso, Miquel Fernandez, Franky Martin as Tono, Caterina Mengs as Bego, Candela Cruz as Miriam, Antonio Gill, and many more talented celebrities. 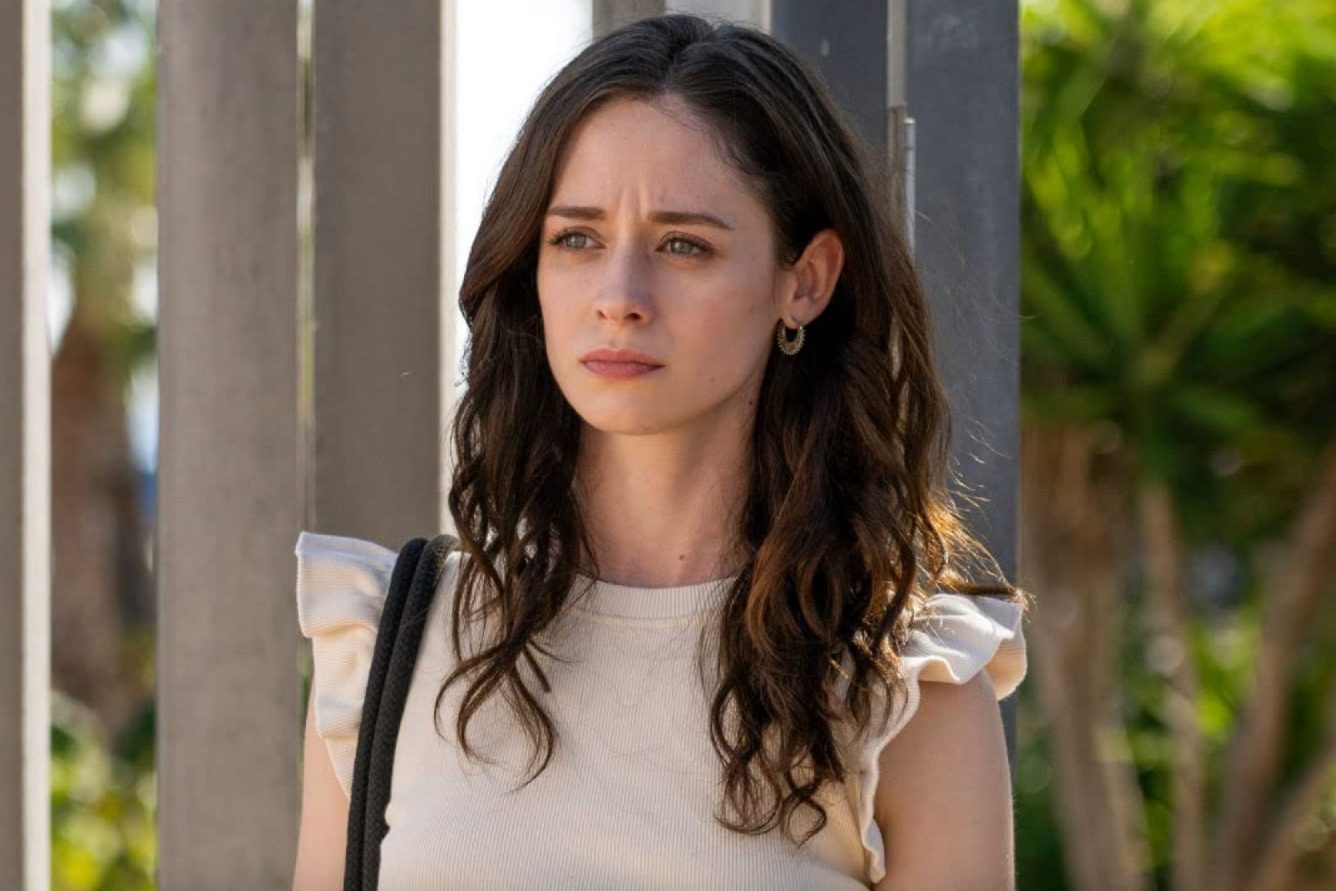 A scene from the Netflix series Alba

The Storyline Of Alba

Alba is the name of a girl in the series. The show revolves around this girl who got gang-raped by four boys, which is followed by multiple consequences in her life. She is a brave girl and returns to her hometown for vacation. Then the following party night became the worst day of her life as a group of boys harassed her over there, after which she woke up on the beach. After a year, she somehow met her big-city neighbor, Bruno, in a casual encounter. They started falling for each other. But unfortunately, three of the four culprits of that dark night turn out to be Bruno’s best friends. And the identity of the fourth boy even worsened the situation. Watch the series to learn about his identity. What happens to their love after that? Can Alba move on?