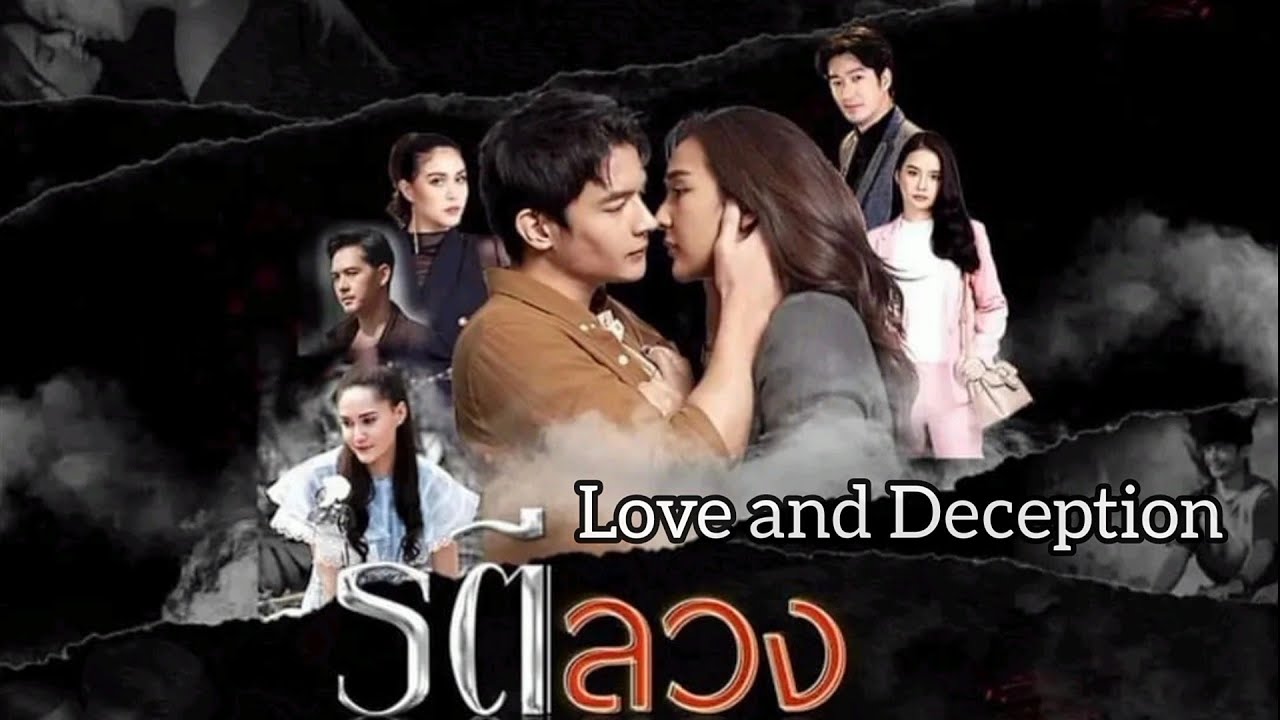 Over time, Thai dramas have been getting very popular among the fans of Asian dramas. One of the Thai dramas that the fans have been swooning over currently is Love and Deception. Fans are hooked as they watch Love and Deception Thai drama, as the story will soon be coming to an end. The Thai drama stars ‘Likit Haeng Jan’ and ‘Kai Mook Mungkorn Fire’ fame Puen Khanin Chobpradit plays the lead role of “Trai” Phitai Phitsanukan. ‘My Hero Series: Heart of the Motherland’ fame Chippy Sirin Preediyanon plays the role of “Pla / Platong” Chadathan Pubarn. Joining the supporting cast, the members have just made the Thai drama crazier. 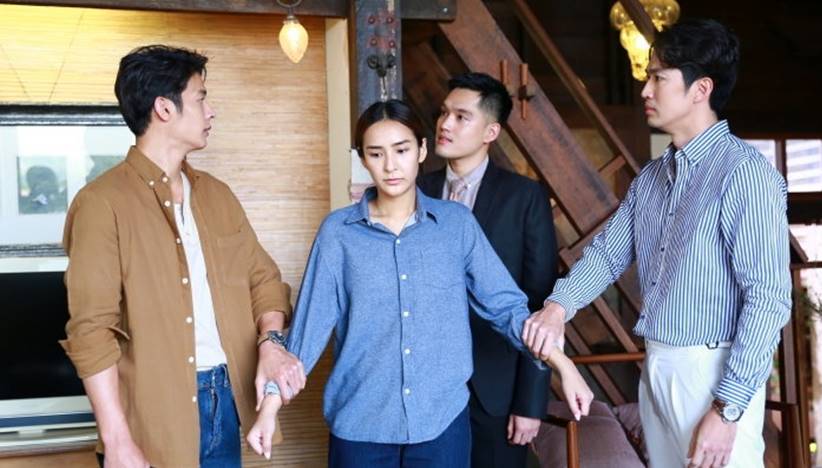 Watch Love and Deception Thai Drama: A still from the drama.

Also Read: How To Watch Kill Me Heal Me? Know All About The Psychological Thriller

In Mood To Watch Love and Deception? Here’s What You Need To Know About The Thai Drama?

The story of the Thai drama Love and Deception has a very intriguing plot going on. As Love and Deception start, we see Pithai has lost his father, Phipop. But how did that happen? He has no idea. But one thing that comes out after his father’s sudden and mysterious demise is that his wife Kamolthip was actually his father’s lover. Feeling betrayed, Pithai couldn’t really do anything as Kamolthip was not him anyway either. To escape the family’s wrath, she had already run away with another man. And he has no idea about the man.

Heartbroken and angry, Pithai starts putting all the blame on his wife’s younger sister Chadathan. Turns out that Chadathan has had a secret crush on him. Thinking that the reason his wife ran away was because of the pointless crush, he was angry. As the family deals with all the commotion going on, Pithai and Chadathan find themselves stuck in a love trap. Not being able to get away from each other, the two are bonded together. As life goes on, the two wonders if they can escape from the cycle of love, revenge, and pain. 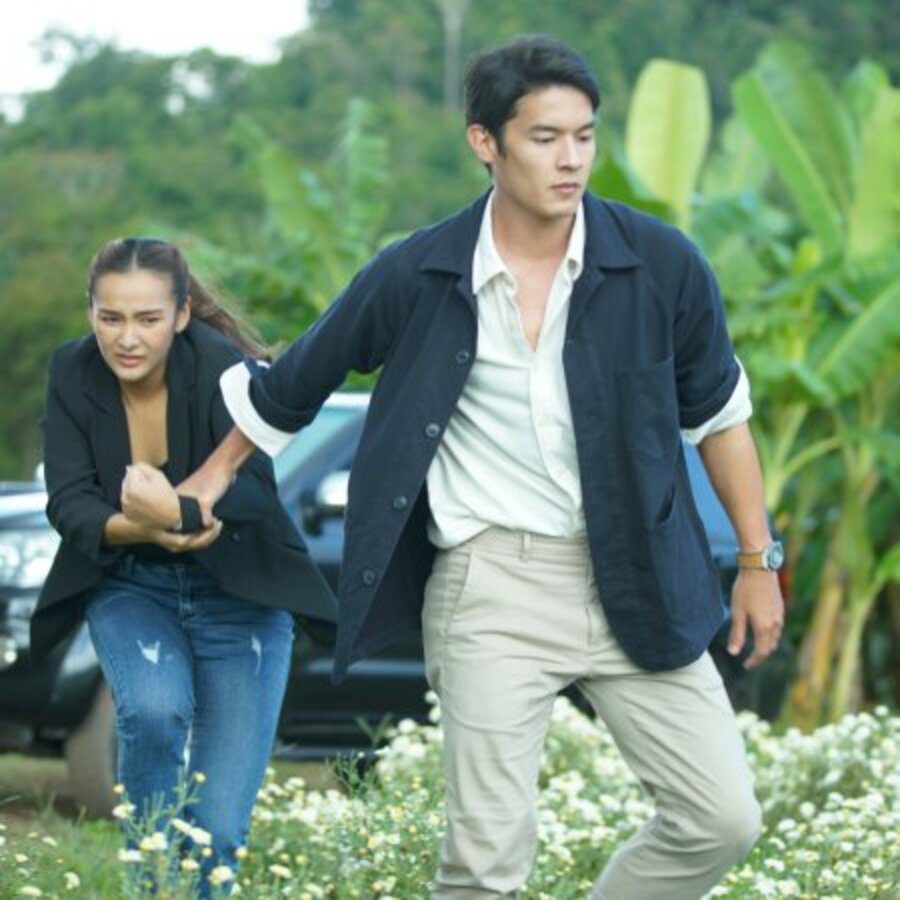 Watch Love and Deception Thai drama: A still from the drama.

Where To Watch Love and Deception Thai Drama Online?

To watch Love and Deception Thai drama, the episodes of the drama are released on Channel 3. Unfortunately, Channel 3 is only available in the region of Thailand. For now, Love and Deception is not available to stream on any streaming platform. As the Thai drama is still ongoing, we can only wait for it to come on the streaming platforms. With each episode having a runtime of 1 hour and 30 minutes, Love and Deception has a total of 16 episodes. Airing the first episode on May 9, 2022, the Thai drama will release its final episode on Jun 28, 2022, at 6 PM, according to Thailand Standard Time. The new episodes release every Monday and Tuesday every week.

The Thai drama Love and Deception takes the viewers through a crazy journey as the family deals with chaos. As the Thai drama has gotten mixed reviews, the positive reviews are still higher for the show. While the Thai drama has a steady progression, sometimes it gets a bit repetitive. But with the last episodes all set to come, fans have their eyes glued to the TV screens.