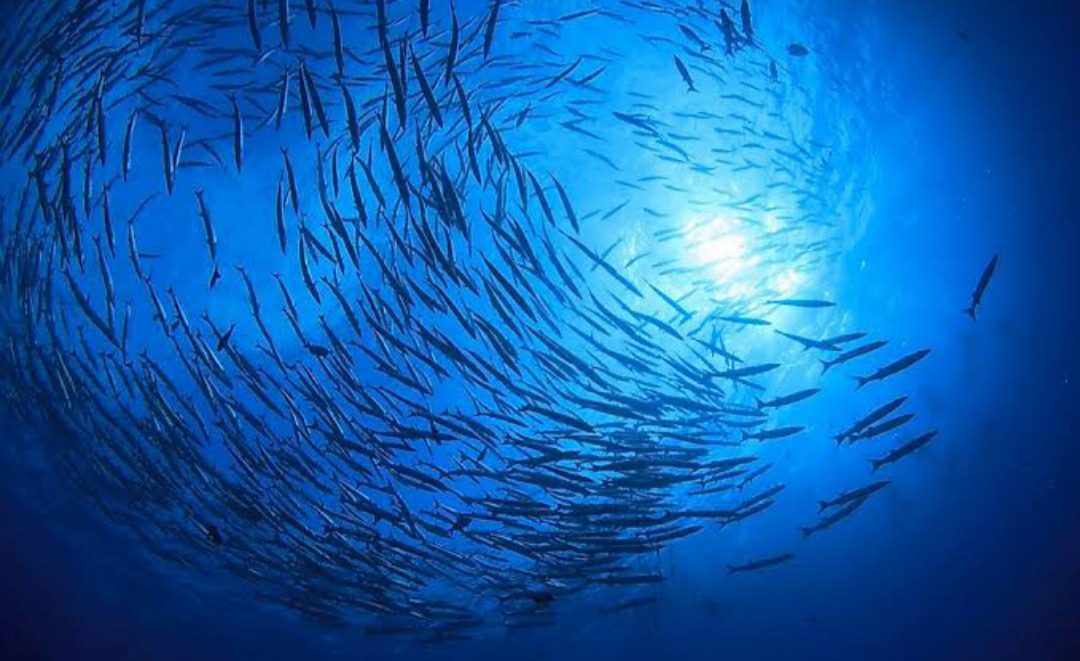 Wall of Fish in the Ocean

Here, we shall discuss what the Wall of Fish in the Ocean means and why it is trending on Tiktok. Well, this is something very different from the ones that have been trending on the platform to date. Did you know that 80% of the oceans remain unexplored by humans? People are always curious to learn about hidden things or are mysterious. Recently, a Tiktok user has made it to the platform that there lies a lot of things beneath the ocean waves. Oceans are themselves very scary not just for their depth but also for the wall. Yes, you read it right. But, scientists have misinterpreted it, calling it just a wall or a ceiling floor. But, in reality, those are all fishes. Shocking enough? This proves that Tiktok is not just for fun but can also provide us with fascinating information, such as the Wall of Fish in the Ocean.

Considering you as an Aquaman enthusiast, you will surely be interested in knowing the Wall of Fish in the Ocean that has gone viral on Tiktok. Let’s dive into this article, sarcastically into the ocean too.

Also Read: What Do Moots Mean On Tiktok? The Viral Term Explained

Wall of Fish in the Ocean: Tiktok Trend Explained

On 14 June 2022, a Tiktok user named Daisy Foko posted a video on the platform with the caption stating, “The Ocean is SO SCARY.” With that, people started to wonder why it is so and what’s the content. Since then, it has been going viral. This is what we must know about the Wall of Fish in the Ocean. 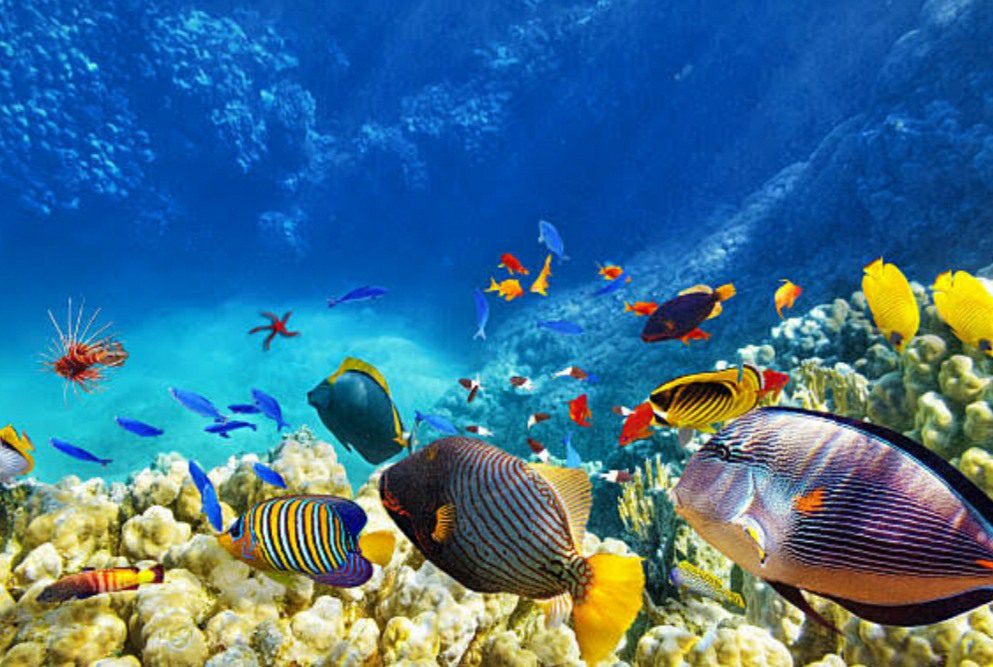 Wall of Fish in the Ocean

He said, “There is a wall of fish, and I mean, I guess you could call it more of a floor, but the point is it’s in the ocean, and it’s insanely dense. It’s so insanely dense that [scientists] did not realize originally that it was fish. They thought it was a literal wall/ceiling/floor. But what was suspicious about said wall/ceiling/floor, whatever, is that it was constantly in motion. Eventually, they figured out that it’s fish.” You will be surprised to know that one can’t detect them through sound navigation. To date, Daisy Foko’s particular video has garnered more than 3 million views, 600 thousand likes, and 5 thousand comments. People who just came to know about the Wall of Fish in the Ocean are sharing comments such as “the floor is not lava. the floor is fish“.

Knowing this, you must be wondering more. Well, there are a total of five zones in the ocean. These are named Epipelagic, Mesopelagic, Bathypelagic, Abyssopelagic, and Hadalpelagic zones, respectively. Here, we shall discuss the Mesopelagic zone. Little did you know the other name of this zone is the Twilight zone. No light can’t enter here as it is 200 to 1000 meters below sea level. Animals such as shrimp, squid, and jellyfish are found here. Surprisingly, it is reported that the biomass here is 10 times more than the one it was thought earlier, considering it is just a wall. Animals adapt themselves here by disguising themselves with light generation through Bioluminescence.

Some people are not just convinced but are also very fascinated with this new discovery. They are resharing the post and letting the world know about the Wall of Fish in the Ocean.

Also Read: What Does IH Mean On Tiktok? The Trending Slang On Social Media Explained