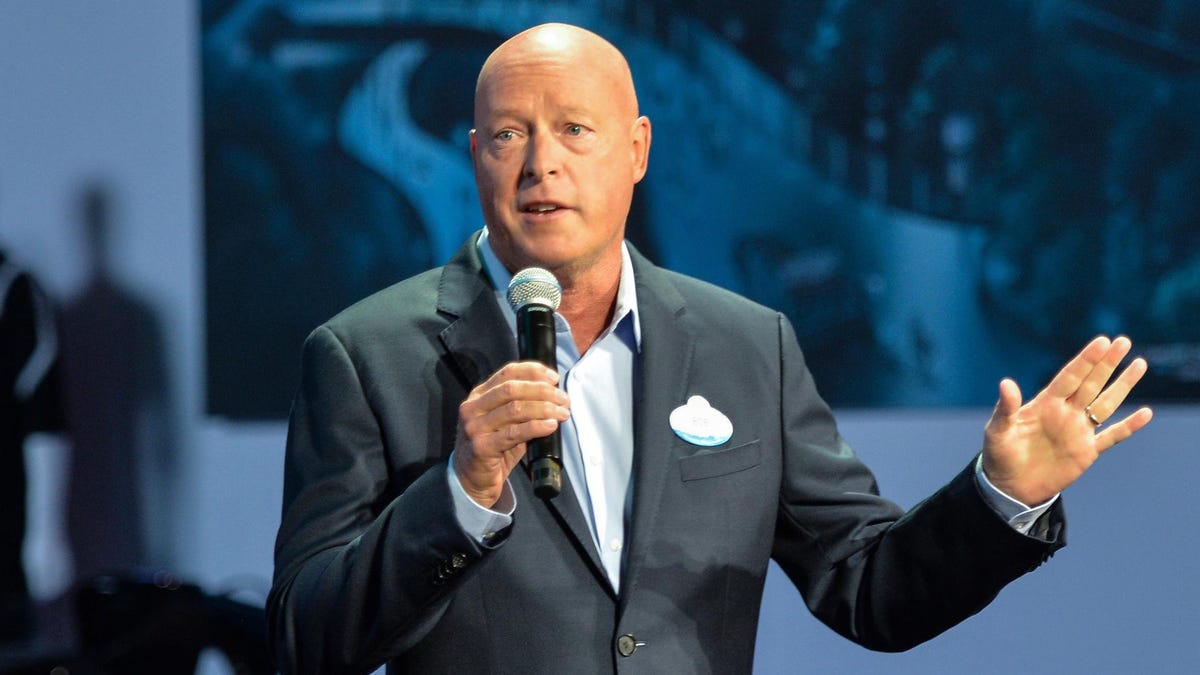 Bob Chapek net worth is one of the rising questions right now and we are here to discuss it all. He works as a media executive and businessman. Bob has a variety of his own successful business ventures. Although, the one that generates him the most revenue is the Walt Disney Company of which he is the CEO. Bob is one of those successful people who has worked hard for his success.

He started at Disney almost 26 years ago in the Home Entertainment department. Eventually, he switched roles and rose up. His latest title, before CEO, was the Chairman of Disney Parks, Experiences, and Products. Bob Chapek was named the CEO of the Walt Disney Company on the 25th of February 2020.

As of 2022, Bob Chapek’s net worth is 50 million dollars. His income’s main source is through Disney itself. He replaced Bob Iger as the CEO of the company. Well, this was obviously something new to all the employees working at Disney. Previously, it was assumed that Tom Staggs would inherit Disney as a CEO from Bob Iger. Although, the board of directors thought Bob Chapek to be more fitting for the role.

While he is working at the company, Disney has seen some exponential growth in its revenue. Also, the Disney Parks have been thoroughly invested in. It was he who overlooked the successful inauguration of Shanghai Disney Resort. This meant increasing the Disney Cruise Line fleet. Bob certainly has an edge over marketing Disney among other competitors. Given the already established name in the industry, Disney is growing fondly under his care. He focuses on satisfying the guests and making them feel special.

How does Bob Chapek make the dollars?

Bob has also employed the use of the latest technologies in order to give the visitors a once-in-a-lifetime experience. This new generation of Disney fans obviously needs new resources. This is what is being taken care of by Bob. While working at the Disney Consumer Products department, Bob even revolutionized the words of play as well as learning.

While he is the boss at Disney, Bob has managed the employee experience as well and given it a top-notch approach. He has donated to causes such as education and healthcare and even diversified the staff at the company. He also has great relationships with the Make-a-wish foundation. This group offers the children suffering from cancer, a chance to complete their any wish. Bob serves as a board member at this institution. With the help of Disney, he is trying to make a change in the world by helping families who are in need.

Bob is married to Cynthia. The two tied knots back in 1980. At this point in time, they have three children and four grandchildren. He was born in 1960 in Chicago. Although, his family moved to Indiana where he grew up. Before he joined Disney, Bob took management experiences from other important companies such as H.J. Heinz. He has a master’s degree in business administration from Michigan State University.

Recently, it was noted in tabloids that Bob Chapek and Bob Iger are having beef. Iger was serving as a board member even after retiring as the CEO of Disney. Although, in January this year, he resigned from that post as well. Previously, the two seemed to have a great bond. Iger even went on an official statement saying that he can not think of someone better to be the CEO of the Walt Disney Company. The relationship saw a negative graph when Iger commented in The New York Times. He expressed his concerns about the pandemic and wanted to help Chapek run the company.