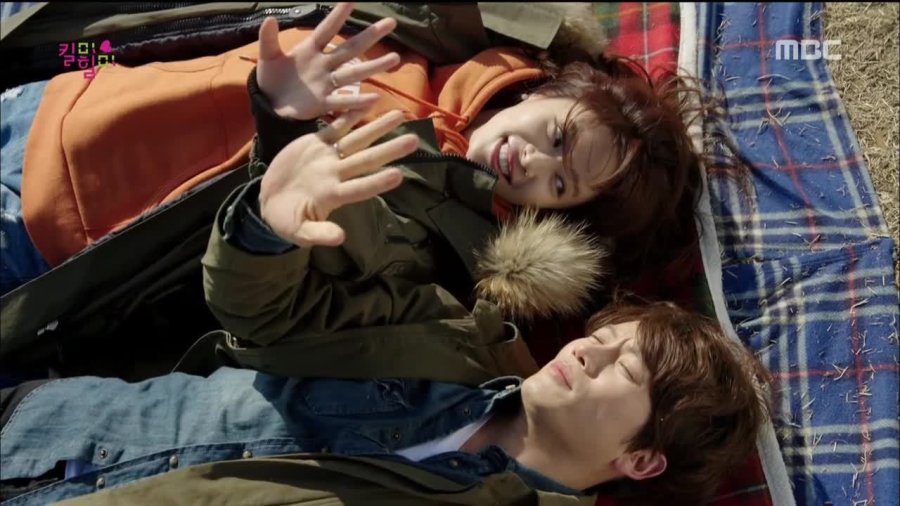 Watch Kill Me Heal Me

Are you looking for a psychological thriller? It’s time to watch Kill Me Heal Me. The k-drama is one of the best k-dramas released in the year 2015. Starring an immense amount of talent as the cast members, the k-drama focuses on the aspect of personality disorder. The story follows the son of a chaebol group in South Korea as he suffers from a personality disorder that his family is unaware of.

Kill Me Heal Me stars ‘Entertainer’ and ‘Doctor John’ fame Ji Sung playing the role of Cha Do Hyun. Ji Sung has done an amazing job playing not one but five different characters during the show. ‘She Was Pretty’ and ‘To All The Guys Who Loved Me’ fame Hwang Jung Eum plays the role of Oh Ri Jin, the first-year psych resident. The actress has done great work as she leads the male lead throughout different scenarios. 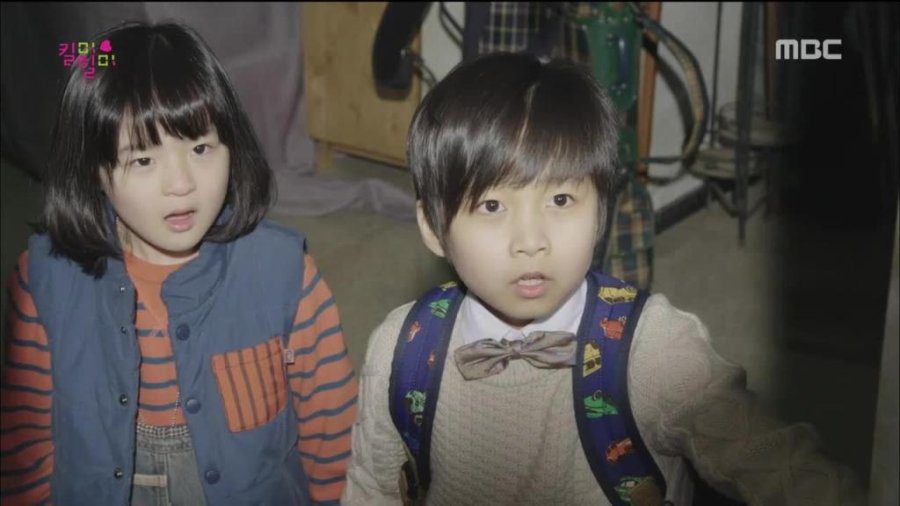 Watch Kill Me Heal: A still from the k-drama.

Planning To Watch Kill Me Heal Me? Here Is The Story of The K-drama!

Cha Do Hyun is an up-and-coming leader of the huge corporation that his family owns. Going through a lot of family troubles when he was a kid, Do Hyun now has no recollection of his past. He suffers from Dissociative identity disorder and has seven different personalities, i.e., Perry Park, Mr.X Ahn Yo-Na, Ahn Yo-Sub, Shin Se-Gi, and Nana. Shin Se Gi is violent, protective, dashing, and charming.

Perry Park is middle-aged, goofy, makes bombs, and loves beer. Ahn Yo Sub is a calm, suicidal teen genius. Ahn Yo Na is the foul-mouthed and oppa-crazy teenage girl. Nana is 7-year old Nana. Mysterious Mr. X appears really less. As any stressful time strikes, the personalities start taking over Do Hyun without any warning. As his suffering becomes too much, he asks his secretary to find him a therapist to help with the disorder.

Also Read: ‘ Judge Vs Judge’ Review: Why Should You Watch This Court Romance K-Drama

As he meets Oh Ri Jin, a first-year psychiatric resident, the two lead an interesting life together. Working with his different personalities, Ri Jin falls in love with Sin Se Gi, the most dominating personality of Do Hyun. Teaming up with Cha Do Hyun, the two dive deep into his past. And end up finding secrets that were too hard to handle. As everything happens, we also meet Oh Ri Jin’s twin brother Oh Ri On.

A famous mystery novelist, he’s very close to his sister. He ends up helping her and Do Hyun during the investigation. We also meet Han Chae Yun and Cha Gi Hoon, Cha Do Hyun’s apparent fiancee and brother. The two try their best to cause trouble and make his condition worse throughout the show. 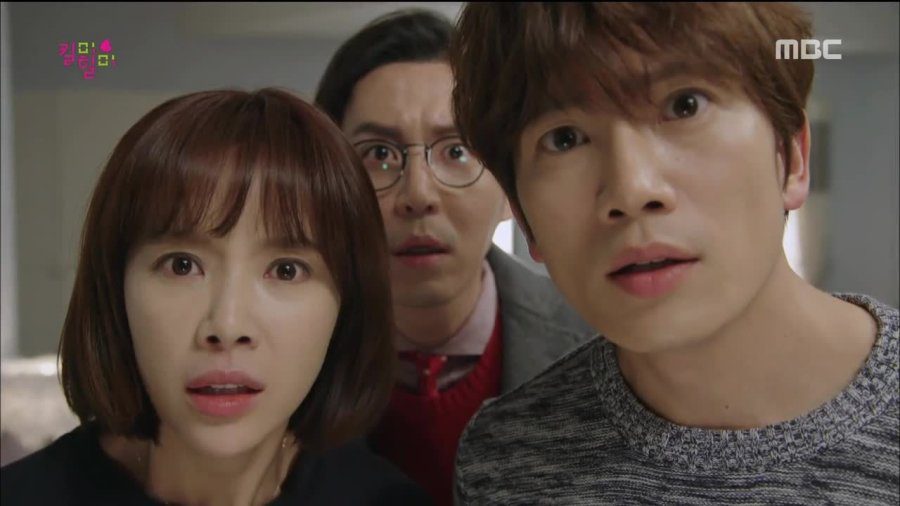 Watch Kill Me Heal Me: A still from the k-drama.

How To Watch Kill Me Heal Me K-Drama Online?

Also Read: ‘Sweet & Sour’ Review: Is The Refreshing Romantic Comedy Worth The Watch?