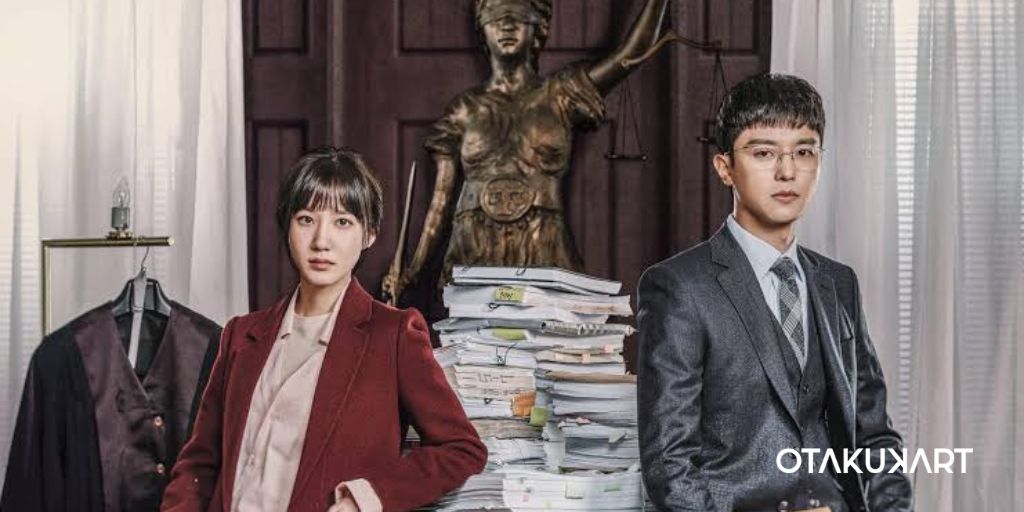 Many people have been getting more and more curious about the “Judge Vs Judge” review. This is happening because of the increase in love for law-related dramas. With the arrival of some of the best law Kdramas like “Doctor Lawyer,” “Law School,” and “The Devil Judge”. And on top of that, if we get a cute romantic comedy along with the law aspect combined with lots of mystery and suspense, that is the ultimate Kdrama! So yes, “Judge Vs. Judge” is just the perfect combination of all these genres, and watching it is like having a full course meal.

If you do not know, “Judge Vs. Judge” is a South Korean drama that aired from November 22, 2017, to January 11, 2018. It consists of a total of 32 episodes with a running time of 35 minutes. The K-Drama originally aired on its original broadcasting network SBS, but do not worry. If you are interested in watching the Kdrama, you can still watch it on several online platforms like Netflix, Rakuten Viki, and one of the easiest ways to watch the Kdrama is to watch it on the official Youtube channel of SBS World. You can watch the series on these platforms with subtitles in various languages. So, if you are confused if you should start watching “Judge Vs. Judge” or not, here we are with a “Judge Vs. Judge” review to help you better understand why “Judge Vs. Judge” should instantly go on your watch list.

What Is ‘Judge Vs. Judge’ All About?

Before moving to the “Judge Vs. Judge” review, let us first see what the Kdrama revolves around. The story is mainly about Lee Jung Joo, who is a female judge and is the main character of the Kdrama. She is a competent judge and a hot-tempered one at that. She is trying to reveal the truth that her brother was wrongly accused of rape and murder. In the middle of all this, he is also killed when he is trying to acquit himself.

How Did The Fans Review ‘Judge Vs. Judge’?

One of the best ways to know about a series is to watch how fans view the drama. So here we present you with the review of how fans liked “Judge Vs. Judge”. This Kdrama might not be liked by everyone at first, and many might leave it mid-way, but trust us, it really does get better as the episodes pass. Fans have loved the overall storyline of the Kdrama, and they have loved the acting of the cast as it made the series very realistic. 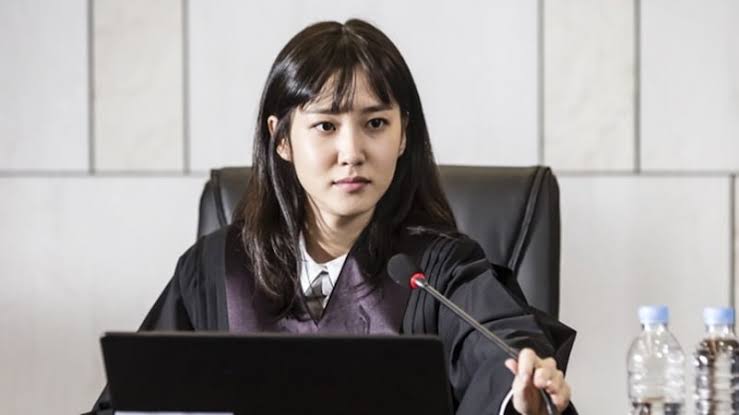 The Sweet Romance In ‘Judge Vs. Judge’

If you are a fan of romance Kdramas, then do not worry, “Judge Vs. Judge” has a whole lot of swoon-worthy moments for you in the Kdrama. The Romance moments between Lee Jung Joo and Se Eui Hyun are just so cute that it totally warms up the heart. They might not have passionate or flashy romantic moments, but it is those subtle things that gave us the butterflies. The way how they glanced at each other to the cute smiles they had for each other- made our hearts flutter. Our main lead did not have to scream out loud that he loved the female lead, but he kept helping her to prove that her brother was innocent. This was more than enough to show his genuine feelings for her as he subtly tried to help her with everything he could. The romance in “Judge Vs. Judge” can be described as a slow burn yet a calm and sweet and so you can definitely enjoy this beautiful Kdrama. 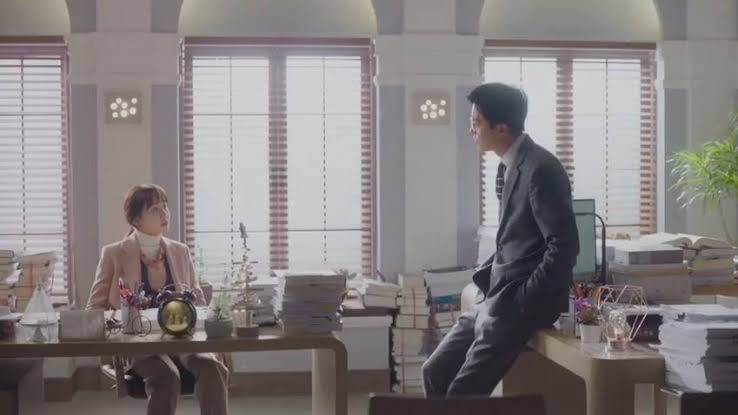 The Captivating Plot Twists Of “Judge Vs. Judge”

It was really nice watching the Kdrama and getting shocked by all the twists and turns that the Kdrama gave. It is commendable how the end connected all the dots and made everything crystal clear. It sure was very detailed, which made it even more realistic and believable. Also, if you did not know, the screenwriter of “Judge Vs. Judge” is none other than Seo In, who is also the screenwriter of another successful Kdrama “Law School”. So if you liked “Law School”, we highly recommend you to watch “Judge Vs. Judge”, as it will give a very similar vibe and of course, the acting is top-notch that will make you fall in love with all the characters.