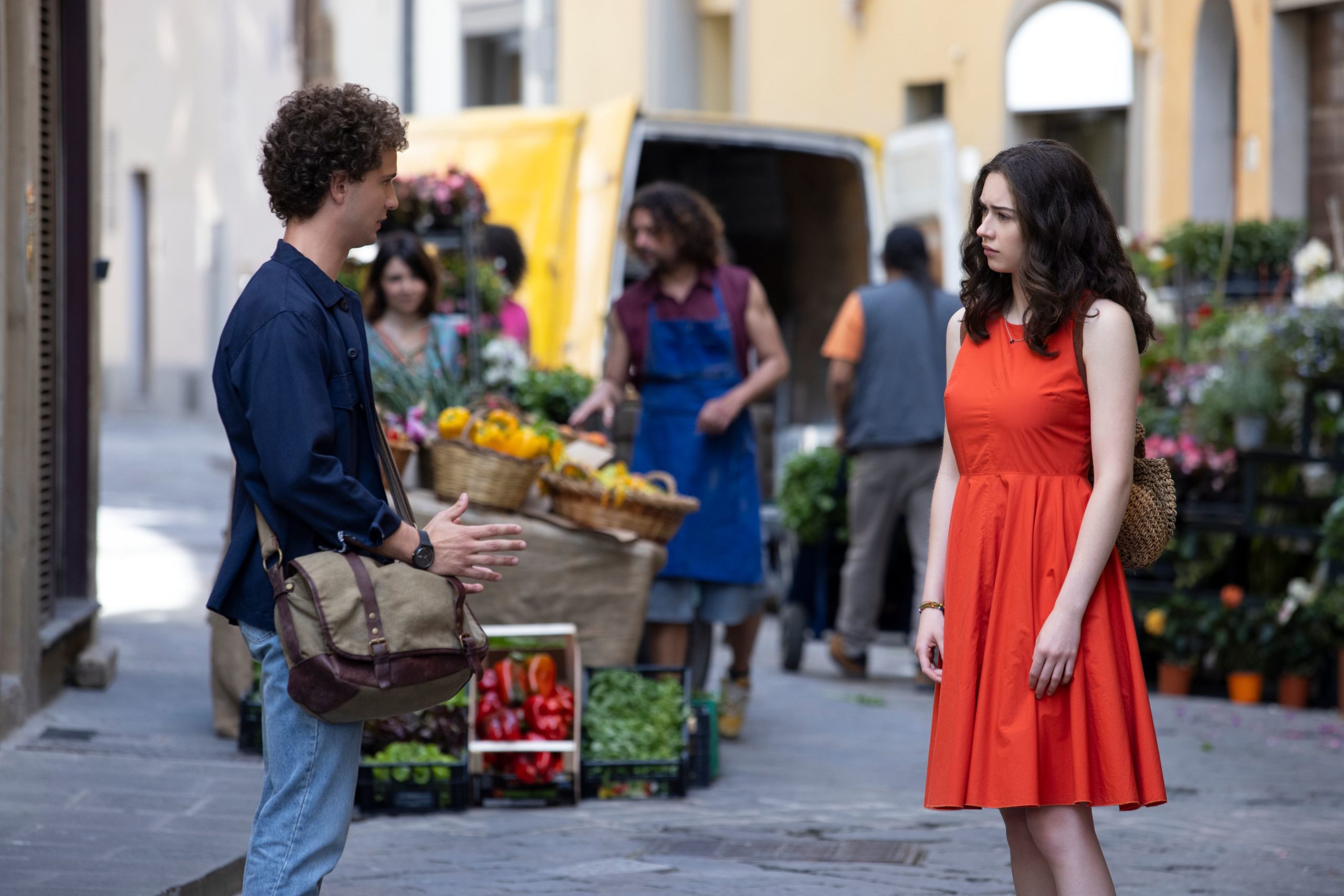 A comedy-drama movie written and directed by Brandon Camp, “Love & Gelato” is based on the bestseller book of the same name by Jenna Evans Welch. Lina, a recent high school graduate who travels to a completely different city to carry out her mother’s dying wish of trying to get to know her father better, is the main character of the movie. She doesn’t want to spend the summer in a new place and is anxious to get home. She begins to fall in love with the city, its residents, and the wonderful gelato when she discovers her mother’s journal that she wrote while living there, though.

The romantic drama movie follows Lina as she embarks on new adventures in a new city, takes pleasure in romance, and relishes the local cuisine. The audience is kept interested in the movie from start to finish by all of these factors, but what really leaves them wondering are all the places that appear in the movie. We offer information for you if you’re interested in learning more about the locations where Love And Gelato was filmed.

“Love & Gelato” might be appealing to young adults who are looking for love stories with a thrill factor. However, adult critics feel like this is just another sugary romantic movie. Susanna Skaggs portrays Lina Emerson, who is the awkward protagonist we are all familiar with; she is the typical awkward geeky teenager who has never experienced love. 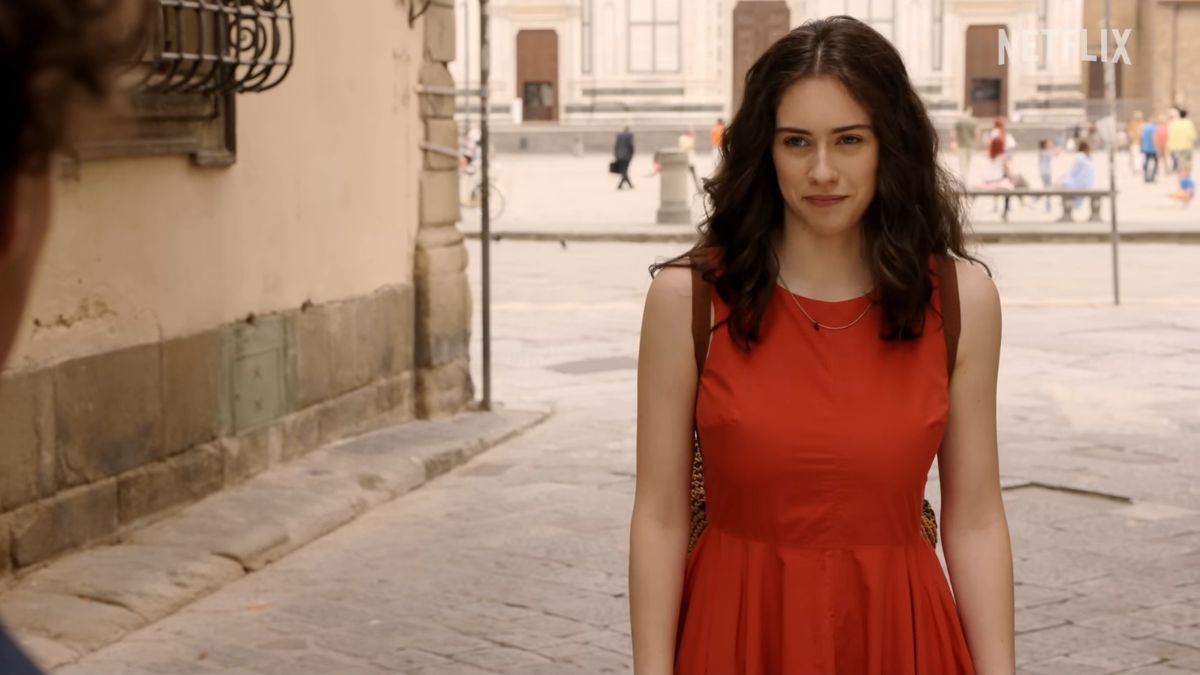 The next character is Addie, her best friend, whose primary role in the movie is to support Lina. The black, overexcited best friend is yet another mainstream character cliche that continues to exist. We never learn much about Addie in the movie other than the fact that she screams whenever Lina mentions the boys she met in Italy. She enjoys social media and is skilled with Photoshop. Even while some people liked watching Anjelika Washington as Addie, they wished she had more screen time!

Rome is featured in various beautiful scenes in Brandon Camp’s movie, from St. Peter’s Square to the Colosseum. Without the food, an Italian movie wouldn’t have been complete, and thankfully, food has always been the unifying factor in bringing people together. The title itself mentions gelato. What more could a person want? Now let’s talk more about these Italy filming locations.

Italy served as the backdrop for “Love & Gelato,” notably Sorrento, Rome, Anacapri, and Florence. The movie’s principal photography appeared to start in June 2021 and end in September of the same year. The production crew enhanced the film’s production value and gave the story a more authentic feel by deciding to shoot practically the entire movie on location in Italy. Let’s now visit each of the individual sites that were used for the film!

A larger chunk of “Love & Gelato” was taped all across Naples Metropolitan City. The actors and crew of the film were seen filming significant scenes in the Anacapri comune on the coast of Capri in August 2021. They also went to the local town of Sorrento for shooting at around the same time. The coastal town, which is in Southern Italy and with a view of the Bay of Naples, is a beautiful backdrop for movies. 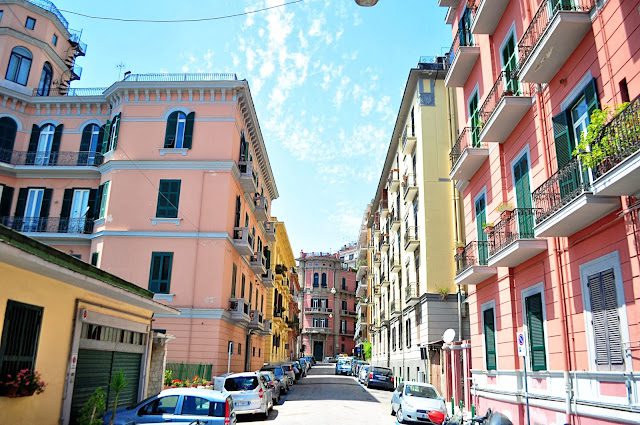 Rome, the Italian capital city, and the Lazio area served as the backdrop for many crucial scenes in the film “Love & Gelato.” The filming crew moved around the city to capture various exterior and interior images against appropriate settings, which perhaps included the location of the Colosseum, an old amphitheater.

Additionally, Trajan’s Marketplace on Via Quattro Novembre, 94, and the Capitoline Archives on Piazza del Campidoglio, 1, were used as filming locations. Rome’s architecture, which is featured in numerous sequences throughout the film, reflects the city’s historical importance. Aside from “Love & Gelato,” Rome has also played host to the filming of various other productions, such as Spectre, Underground, House of Gucci, and Friends. 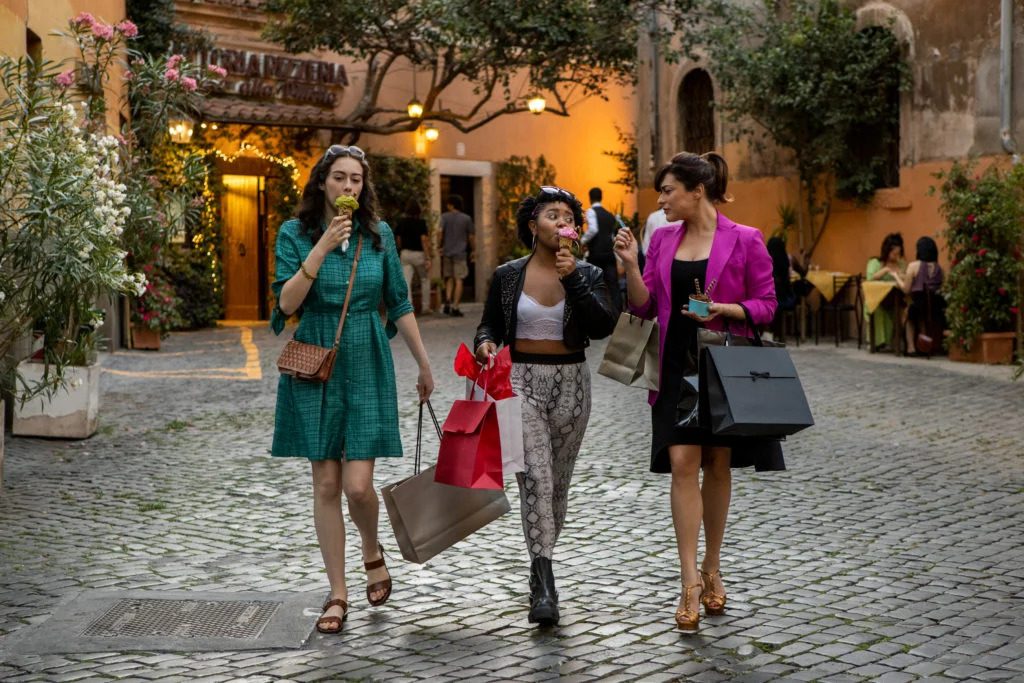 The Florence Chapel and the Sacred Doors Cemetery both served as backdrops for some scenes in the comedy movie. The former is situated on Via Delle Porte Sante, 34, while the latter is placed on Piazza del Duomo. The city, known as Florence in Italian, draws millions of visitors each year because of its rich history, Renaissance-era art and architecture, and cultural attractions. The filming of numerous motion pictures and television programs, including Hannibal, Inferno, Medici, and The Best Offer, has taken place in Florence over the years.