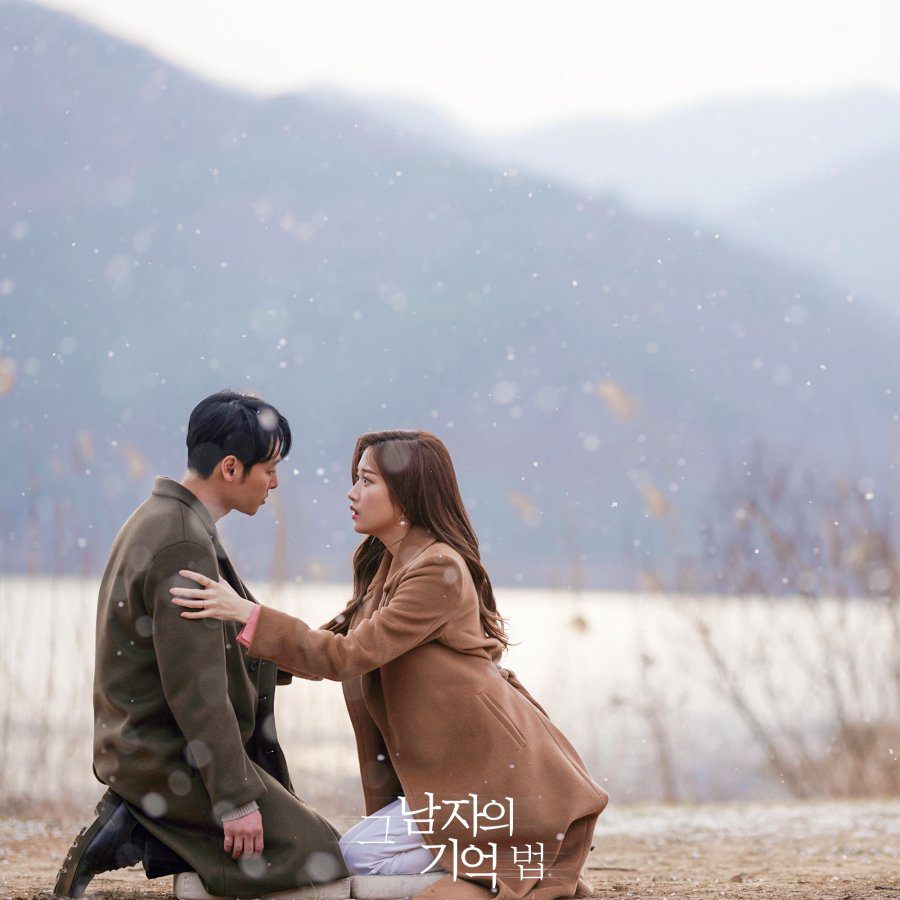 One of the best ever kdramas in the romance genre is Find Me In Your Memory. The kdrama is thrilling and presents a never seen before storyline. Additionally, the Find Me In Your Memory cast also created some of the best celebrity pairings that fans could have asked for. Find Me in Your Memory is also popular as The Way He Remembers. The screenplay of this stellar kdrama is Kim Yoon Joo, who has also blessed us with amazing kdramas such as Yumi’s Cells, Special Affairs Team TEN, and Keu Keu Island’s Secret. The brilliant Oh Hyun Jong (Weightlifting Fairy Kim Bok Joo) and Lee Soo Hyun (The Witch’s Diner) joined hands to direct this masterpiece.

Over the course of thirty-two episodes, Find Me In Your Memory kdrama tells the story of a man who suffers from a condition called hyperthymesia, due to which he remembers every single detail of every single day. On the other hand, Ha Jin is a beautiful actress who is desperately hiding the fact that she is losing her memory. The two of these opposite characters meet, and magic happens. Let us get to know the actors in the Find Me In Your Memory cast, whose performances will live in our memories rent-free.

Get To Know The Find Me In Your Memory Cast:

The outstanding actor Kim Dong Wook played a leading role in Find Me In Your Memory kdrama. When fans heard that Kim Dong Wook was going to be a part of the Find Me In Your Memory cast, they already knew that the kdrama was going to be good as the actor has a knack for choosing great scripts. Furthermore, Kim Dong Wook is managed by KeyEast Entertainment. Kim Jong Wook took his first steps into the kdrama world with the globally popular kdrama Coffee Prince, which earned him many fans right off the bat.

In Find Me In Your Memory kdrama, he plays the role of Lee Jung Hoon who is a  news anchor with hyperthymesia. He played the role down to perfection and reminded fans once again that he is one of the best actors in South Korea. Kim Dong Wook is best known for his performances in You Are My Spring, The King Of Pigs, and Special Labor Inspector Jo. 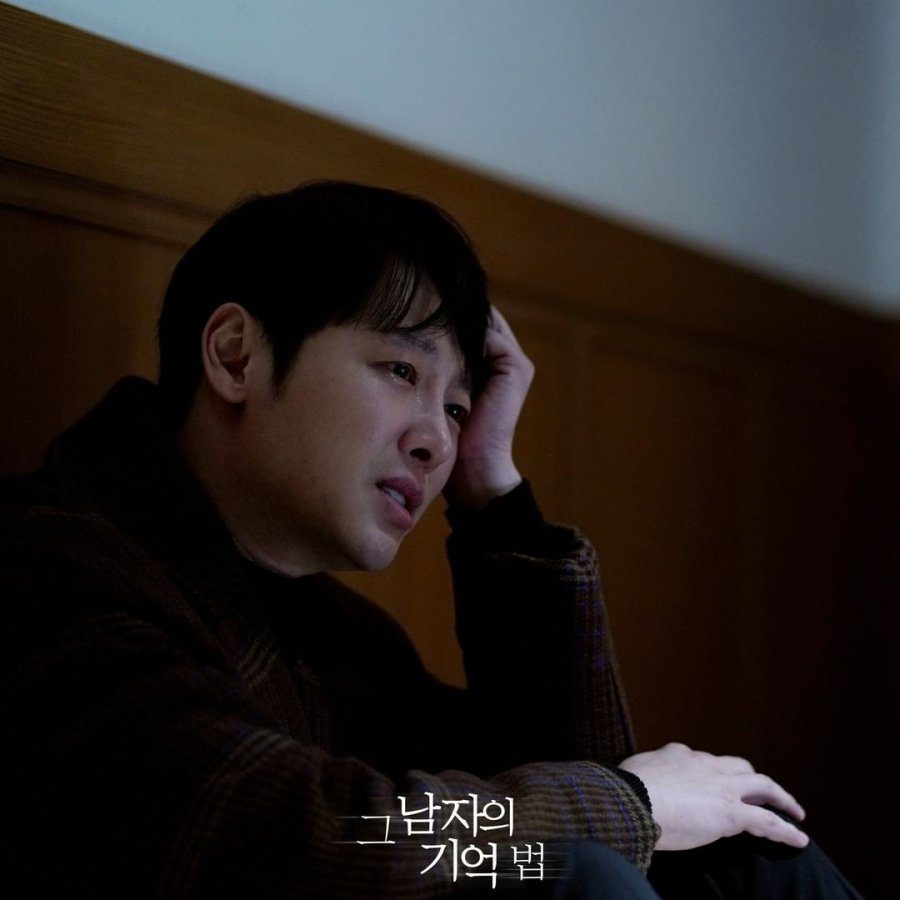 The name of the actress itself is enough to have the audience lining up. For those of you who do not know, Moon Ga Young is a popular South Korean model turned actress. She has been a part of the entertainment industry ever since she was ten years old. The actress is currently managed by KeyEast entertainment. Through her role as Lim Joo Gyung in the kdrama adaption of the webtoon ‘True Beauty,’ Moon Ga Young received global recognition. In Find Me In Your Memory kdrama, she brilliantly plays the role of Yeo Ha Jin, who is a rising actress.

Moon Ga Young is best known for her performances in Link: Eat, Love, Kill, Recipe For Youth, and Eulachacha Waikiki 2.