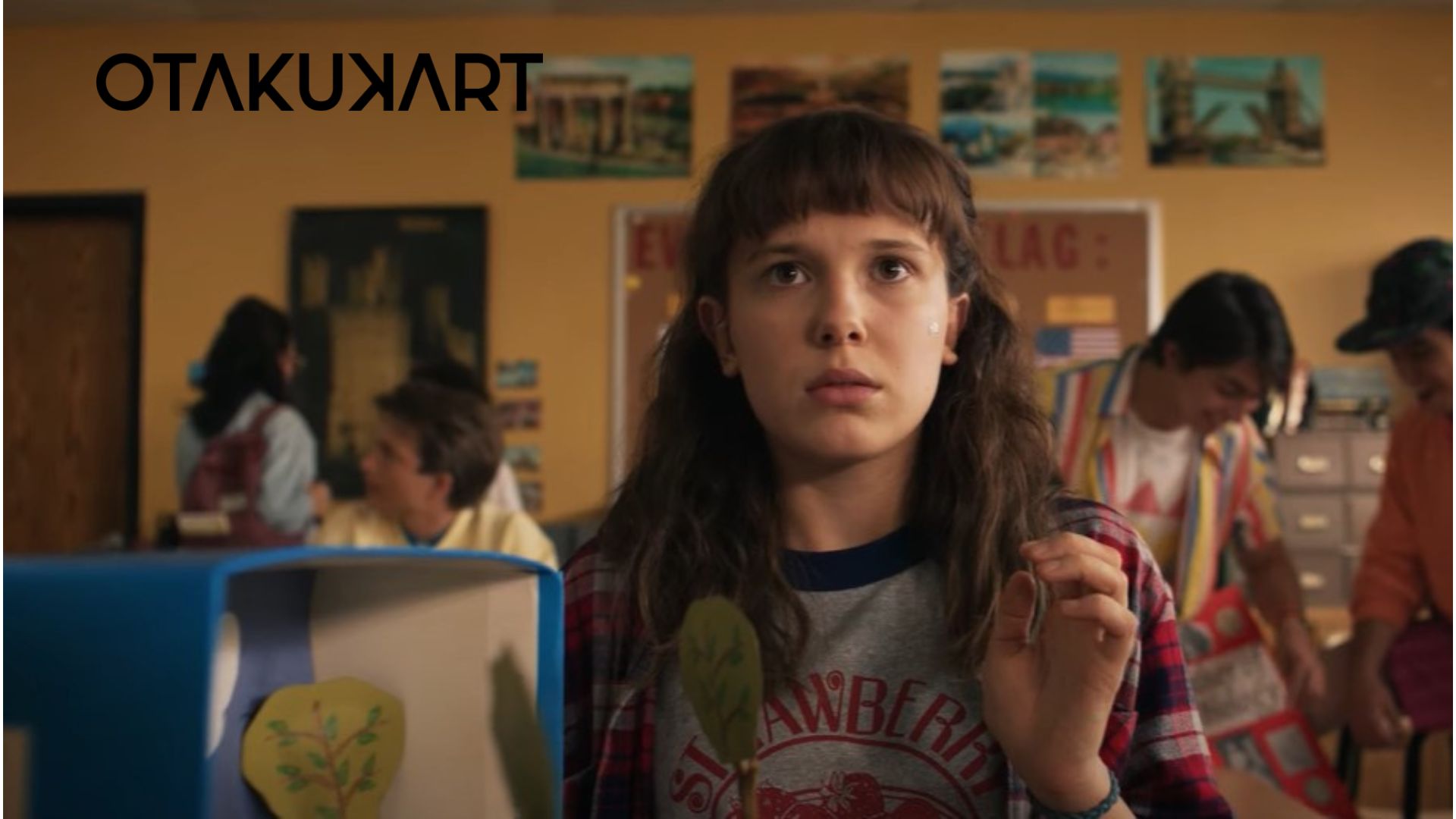 A new character is always introduced in each chapter of Stranger Things, and that character usually ends up being the season’s biggest hit with viewers. Eddie has unquestionably developed into that character for season 4. There’s a lot more to Eddie than meets the eye, despite the fact that he could have a bad boy and a strong guy persona.

Eddie tragically passes away in the season finale, so it’s probably a good idea to avoid becoming overly connected to him while watching Stranger Things season 4. There was growing concern that Eddie might not make it through the season because most of the season’s deaths have involved new characters. However, when Joseph Quinn appeared to imply that he would return for season 5, many people began to believe Eddie might survive the season. That was regrettably not the case & Eddie dies in Stranger Things season 4 . Let’s learn more about this.

Who Is Eddie in Stranger Things 4?

The role of Eddie, a senior at Hawkins High School and the leader of the Hellfire Club Dungeons & Dragons group, is portrayed by British actor Joseph Quinn. He has a bit of a rebellious tendency and is seen in episode 1 selling drugs to Chrissy, the cheerleader, right before Vecna murders her, leaving him traumatized.

Eddie was first suspected of being Chrissy’s killer, but the Hawkins team manages to track him down, and Dustin aids Eddie in understanding that a new menace, Vecna, was responsible for her demise. Eddie joins the group on their mission to discover more about Vecna and defeat him, bringing his expertise in all things science fiction and fantasy to the group.

How Does Eddie Dies In Stranger Things?

Eddie and Dustin work together to create a distraction during the fight with Vecna in order to entice the creatures that resemble bats from the Upside Down away from Creel House. They are successful in luring the animals to them, but it seems like too much for them to manage.

They soon have the animals swarming them, so they decide to flee back to reality. Eddie stays in the Upside Down to keep the bats away from Dustin while he makes it through to the normal world, but he does not follow after him in an effort to aid Steve, Nancy, and Robin. 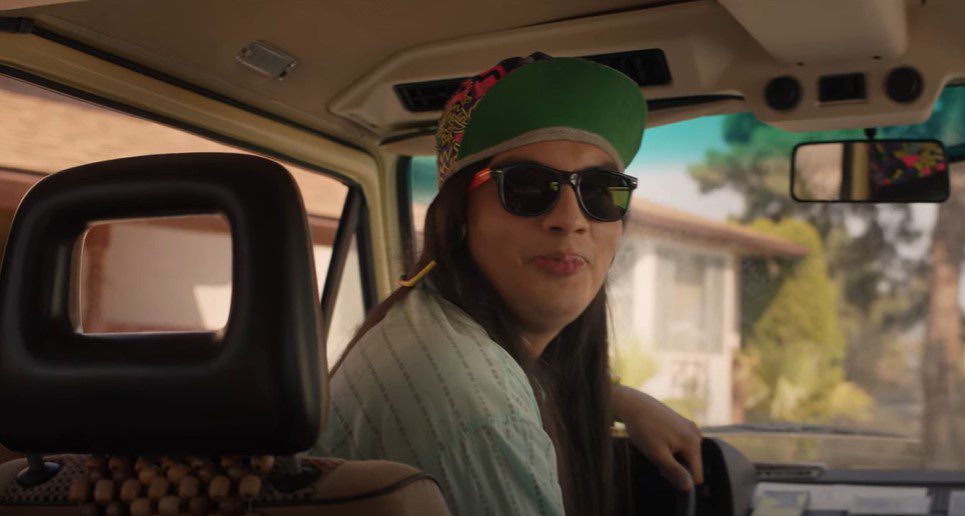 Eddie is soon surrounded and attacked by the bat things. Despite his best efforts, Eddie is unable to successfully repel the creatures since there are simply too many of them. Eddie succumbs to his wounds from the bat attack and passes away in Dustin’s arms while Dustin returns to the Upside Down and is present for him as he takes his final moments.

Why Did Eddie Scarified Himself?

With the series’ final episodes approaching, Eddie was one of the Stranger Things characters that viewers were most worried about. It turns out that they had good reason to be worried, as Eddie does pass away, but he makes sure to do so in style. Not only was Eddie’s guitar song the ideal selection—it was highly metal, fit the 1986 setting, and the “Master of Puppets” perfectly complemented the theme of confronting Vecna and his mind powers—but it was also, in the end, unquestionably the proper decision for his character to pass away.

Even though his decision to delay leaving the Upside Down with Dustin was unexpected at first, it was justified because it gave him a sense of redemption and helped him buy his friends more time. He is no longer avoiding problems but rather confronting them. In the past, he could only be the savior in his D&D sessions, but now he can be one in real life as well.