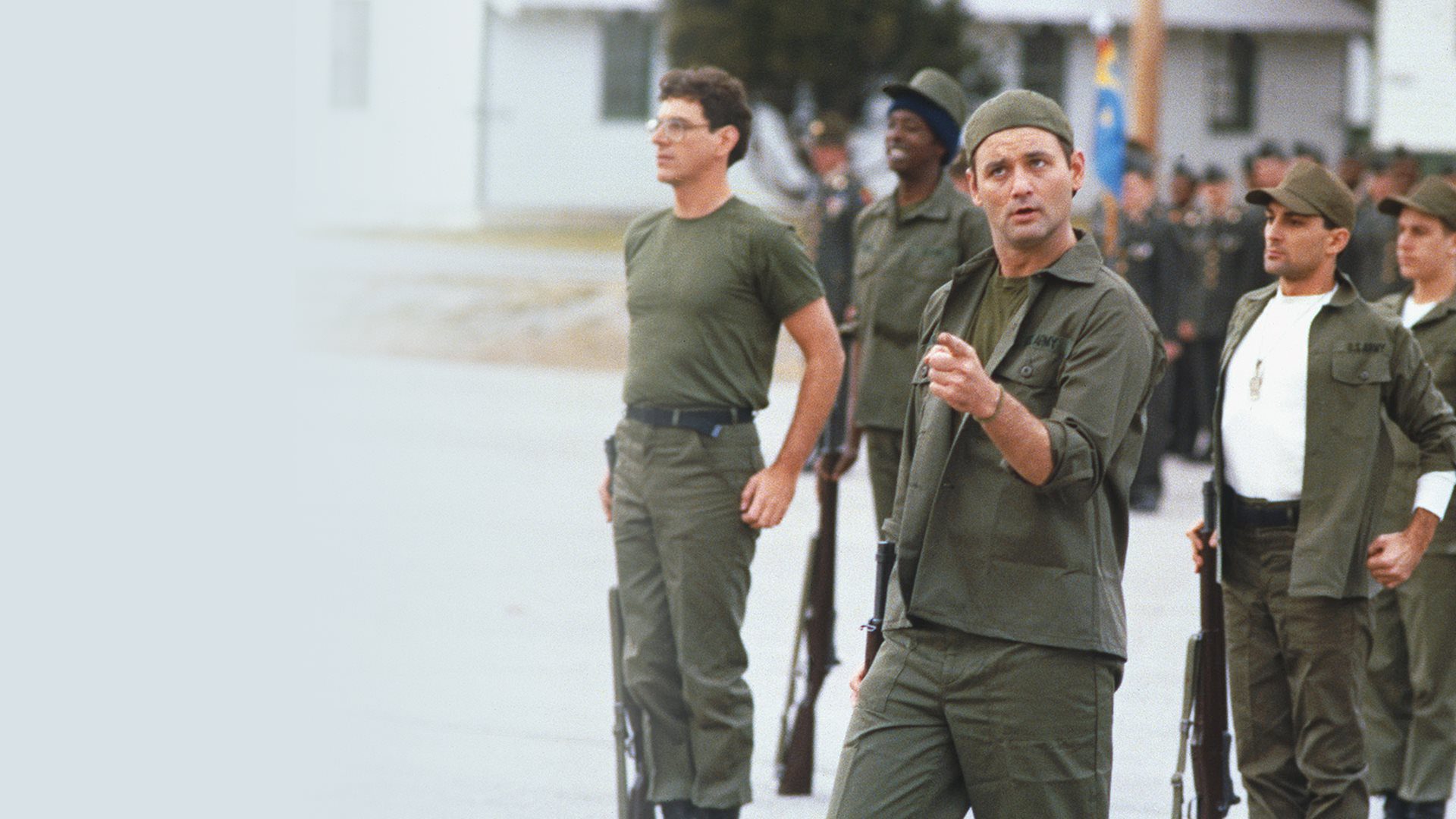 Stripes filming locations are still a matter of interest after more than 40 years of its release. Well, we are here to break down every piece of information related to it. This movie was released in 1981 and combined the themes of war as well as comedy. Ivan Reitman directed the film. We see Murray reprising the role of John Winger. He works as a taxi driver and is quite immature. Well, soon, he loses his job.

His girlfriend also breaks up with him. With nothing else to do, Murray decides to join the United States Army. His friend Russel Ziskey also accompanies him in the task. This film, despite it might look simple from its overview, is very complex. Made on a budget of just 10 million dollars, Stripes went on to earn more than 85 million dollars at the box office.

After joining the military, Russel and John are sent off for training at the nearby Fort Arnold. As the two meet the team of the other recruited citizens, they all list the reasons why they want to join the army in the first place. One of them says that he wants to lose weight and gain respect from women. John and Russel are just two regular men in the army. Later, they start romantic interests with Louise Cooper and Stella Hansen, the MPs present at the location. 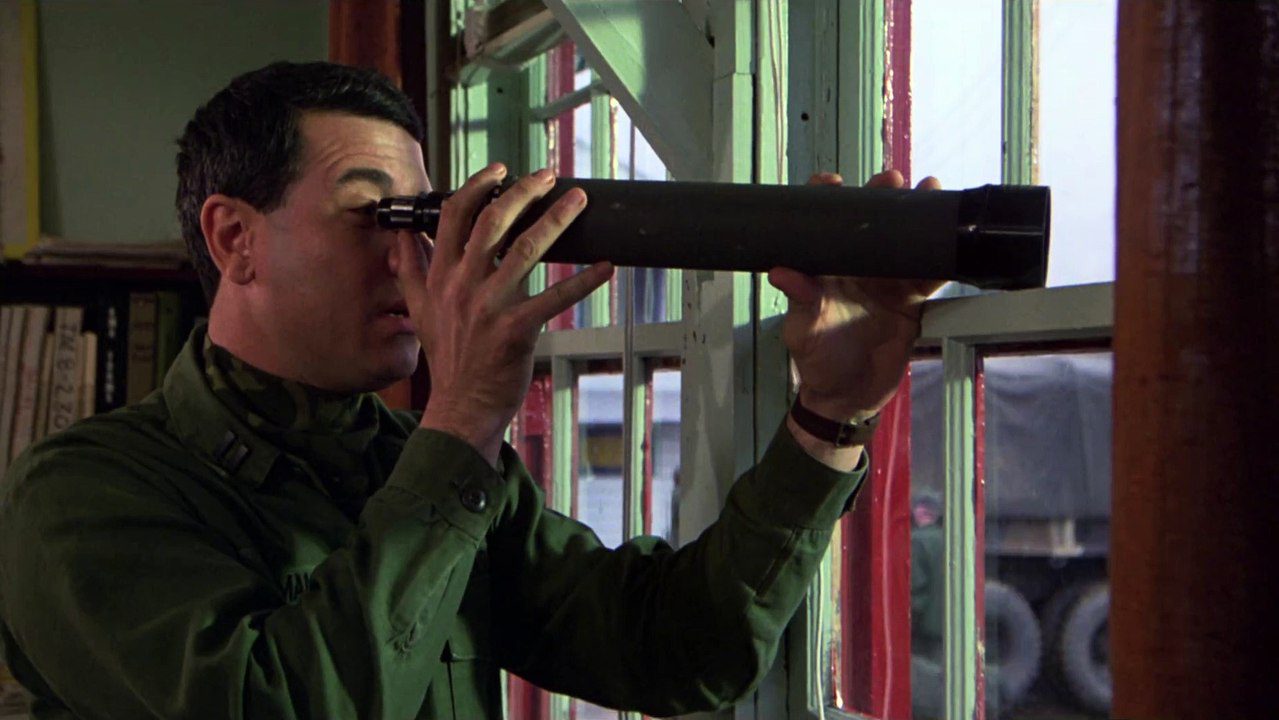 A still from Stripes movie

Stripes were filmed majorly in Kentucky during 1980. After a month or so, the cast and crew moved back to California. Burbank Studios was also used for some of the shots in the film. As for the military training camp, these shots were taken from Fort Knox. The scenes where we see the city in the background are shot in Louisville. Other scenes that include being in Czechoslovakia were taken at a closed Chapeze Distillery located in Claremont. 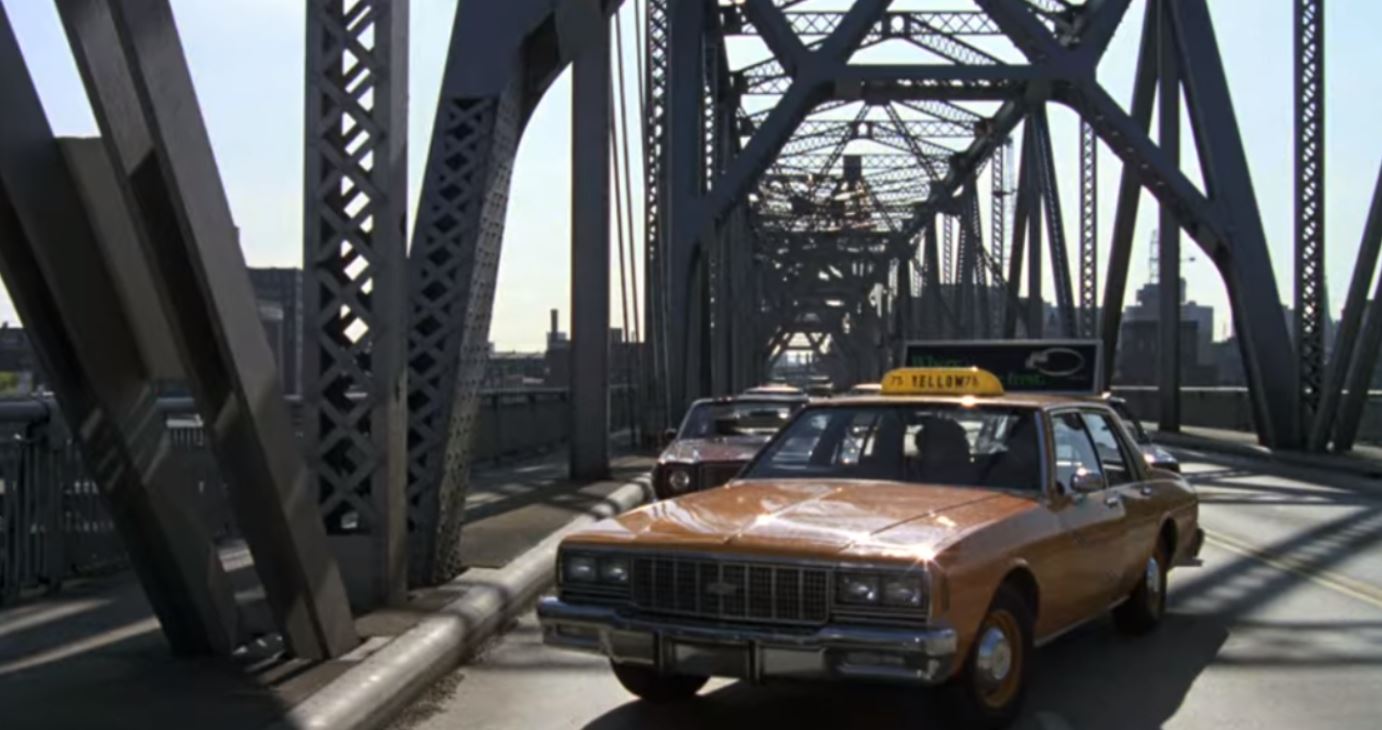 In one of his interviews, Murray talked about how he still can not believe he is actually making Stripes. The movie obviously required him to use a machine gun which was a new experience for the actor. Murray says that the film resembles the military base in the most effective manner possible. They used to have bad coffee and do a lot of physical activities.

Due to their love life, the two friends miss out on basic military training a lot. When Hulka asks them about it, Russel apologizes and agrees to bear the punishment. Although, John says nothing. Later that night, John, tired of the military duties, tries to escape. Russell catches him in the middle of the act. The two men then engage in a fight because it was John who inspired Russel to join the army and now is fleeing. Louise and Stella were at their duties and found the two men. They drive them back, and John agrees to continue his basic training for the military.

The two then take their duties and training seriously for a while. With graduation approaching, the crew breaks out of the base and attends a bar. When the MPs raid this place, everyone gets arrested and sent back to the training camp. As for John and Russell, they are helped by their girlfriends to escape. The seniors take a remand of all those who were caught and threaten to send them back to basic training once again. Being in a good mood, John then gives a very motivational speech to the graduating lot.

After the graduation ceremony is done, Russel and John are sent to Italy with other members, including Hulka. They achieved victory with their mission and returned to the United States, making the nation proud. Hulka, John, Russell, Louise, and Stella all get awarded the Distinguished Service Cross. Hulka goes on and retires because, after all the wounds and services, he needs peace.

He opens a restaurant franchise. Stella, too has a successful career waiting for her. She even stars in Penthouse magazine. Then we have Cooper, who is seen in an interview with RoadLide magazine. Tiger Beat asks Ox to do a cover for them. John and Russell are still friends with good money and career.