Thor Love And Thunder Coming To Disney Plus - Thor

The God of Thunder goes on a search for inner peace in this summer’s Thor: Love and Thunder from Marvel Studios, which will be released in theaters. But a killer from another galaxy known as Gorr the God Butcher, who wants to wipe out the gods, interrupts Thor’s retirement. Thor enlists the help of Korg, King Valkyrie, and his ex-girlfriend Jane Foster to defeat the threat. To Thor’s surprise, Jane Foster mysteriously holds his magical hammer, Mjolnir, in the role of the Mighty Thor. Together, they set out on a dangerous cosmic adventure to unravel the truth behind the God Butcher’s revenge and put an end to him before it’s too late.

The cast, which also includes Chris Pratt and Tessa Thompson, is led by Christian Bale, Natalie Portman, and Chris Hemsworth. One of the greatest movies of Phase 4 of the MCU (according to early reviews), directed by Taika Waititi, who previously directed Thor Ragnarok. Fans won’t want to miss this new installment in the franchise after Marvel Studios head Kevin Feige recently teased that the saga’s direction would soon be revealed. Check out when the movie will be coming to Disney Plus if you really want to wait for it to be streamable on the platform.

On July 8, 2022, Thor Love And Thunder will be released exclusively in theaters. Thereafter, it will also be available on Disney+ and on home media. As of right now, no precise Disney+ release date has been given. Disney has increased the time it takes for movies to premiere in theaters before appearing on Disney+, but it still decides when to distribute each movie individually based on how well it is performing at the box office. The release on Disney+ will take longer the more financially successful the movie is. 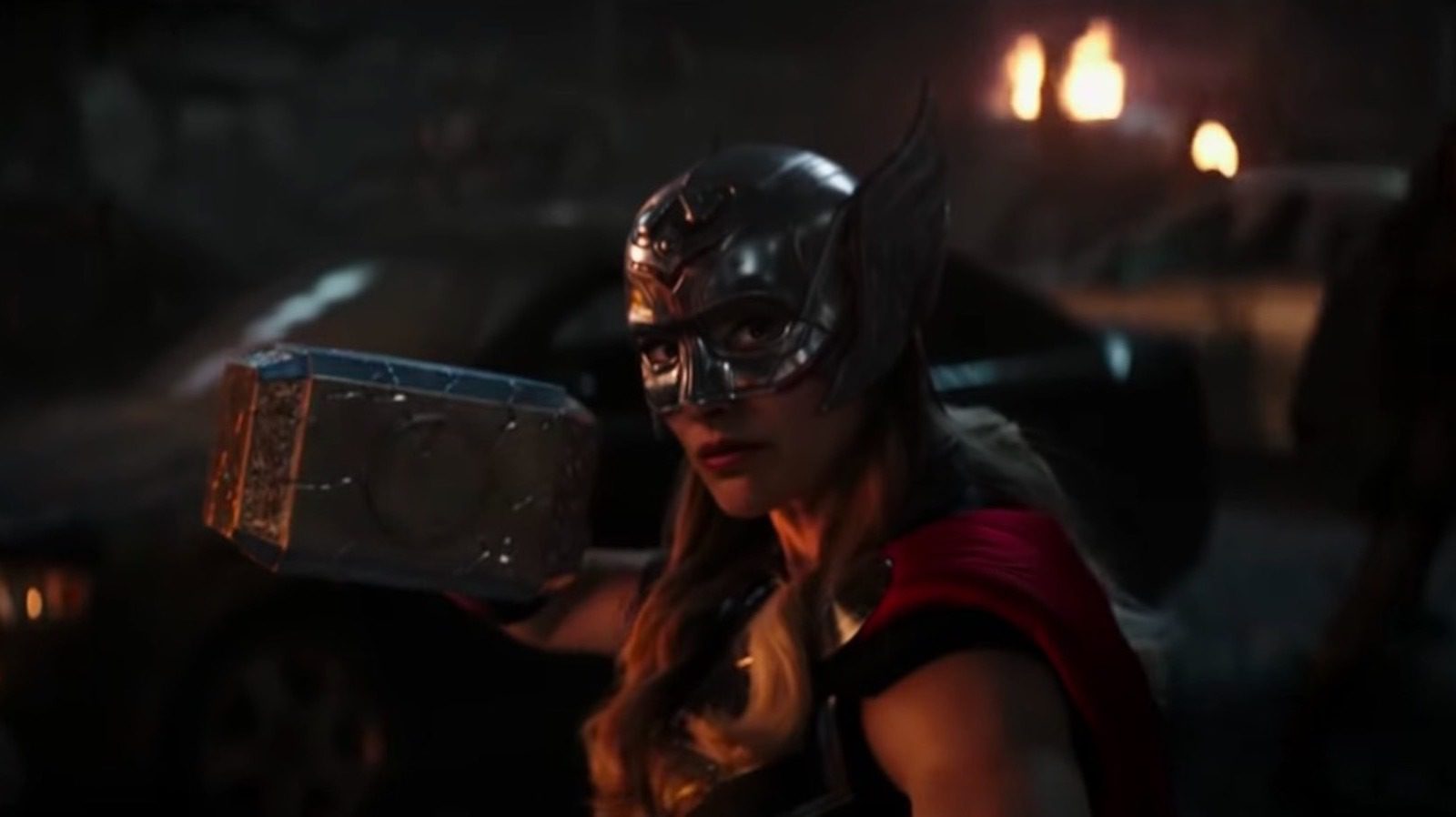 Thor Love and Thunder will definitely be available on Disney Plus, but the precise release date remains unknown. Yes, despite having a July 8 release date confirmed, the film’s streaming date is still very much in the air, much like Mjolnir as it flies through the clouds. The era of Disney Plus Premier Access has already passed, but the age of New Asgard has just begun. However, there is some excellent news. We have several reasons to think that we have figured out the most likely release dates. Yes, much as with Thor, there are two possible release dates for the next Marvel film Thor: Love and Thunder, on Disney Plus.

Following that, Disney CEO Bob Chapek declared that Shang-Chi will have a 45-day window of theatrical exclusivity. “A fascinating experiment,” he called it. And although Chapek may not have meant it, his phrase acted as a trigger. After that, Shang-Chi made a big splash at the box office, unseating Black Widow as the top domestic earner in the United States for the year (at that time). In the end, it would come in second place, just behind Spider-Man: No Way Home. 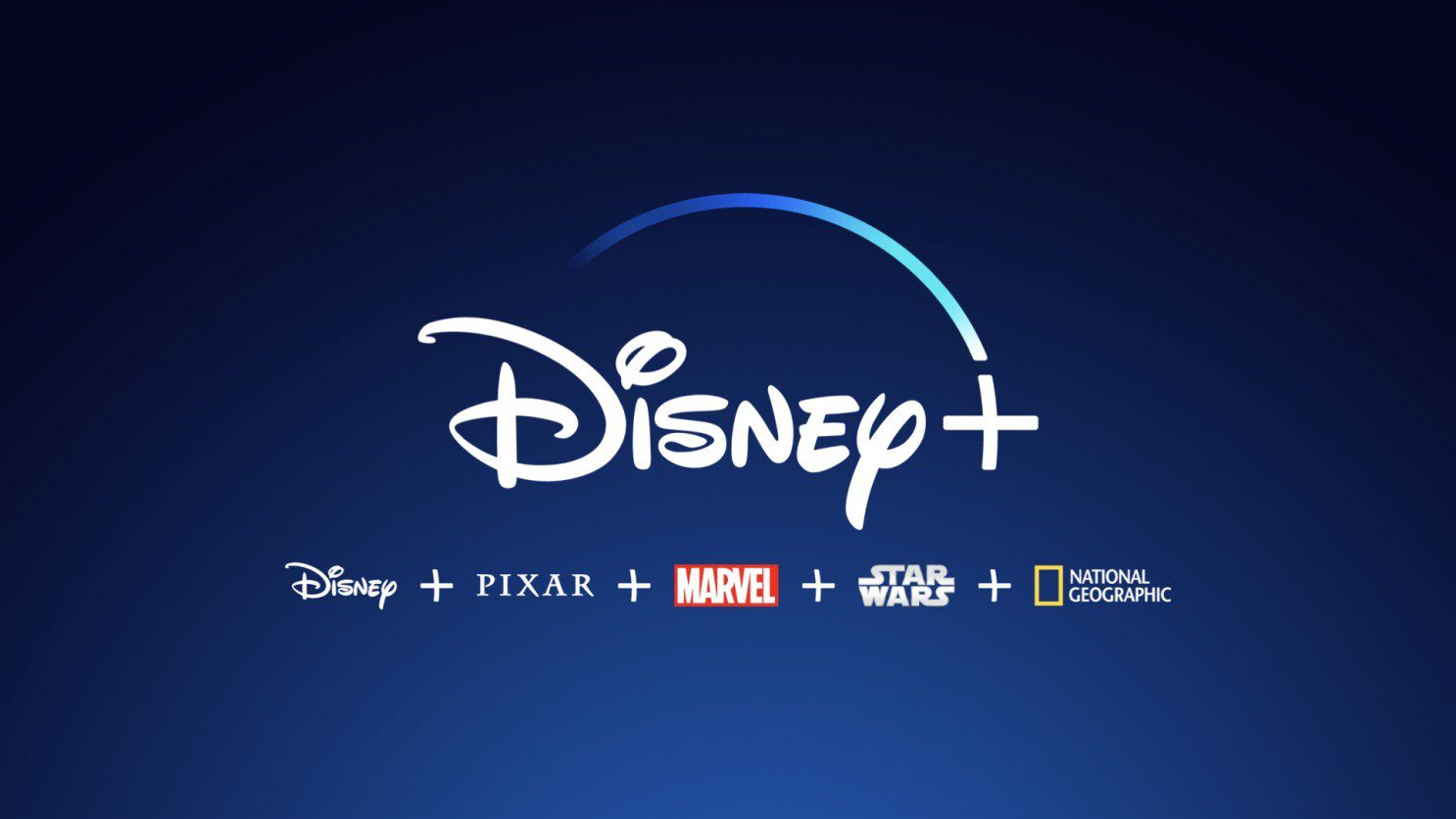 Nevertheless, Shang-Chi premiered on Disney Plus 45 or 47 days after the movie opened in theaters. Up until Doctor Strange 2, Disney was inclined to let its films sit in cinemas for a while. If we get a shorter window, as predicted above, that might stay the same, and the message that Disney really wishes to make Disney Plus subscriptions a primary focus. Thor: Love and Thunder might not arrive on the streaming service for another 22 days or so.

That’s because it took extra weeks for Eternals (68 days) to premiere on Disney Plus. While we would often suggest that you just divide the difference and say it may take as long as Thursday, September 15 (69 days later), as we noted, Disney prefers Wednesdays for Marvel. Therefore, we don’t think that’s as likely. We have no reason to believe that Disney Plus is experiencing a Netflix-quality cancellation issue, and if Disney believes that those films can continue to earn money in theaters for a longer period of time, then the latest likely release date for Thor 4 on Disney+ is Wednesday, September 15.

Also Read: MCU Movies And Shows To Watch Before Thor: Love and Thunder