The Dirty Dozen is an American action thriller that was released on 15 June 1967. The classic hit has done an exceptionally amazing business at the box office and is considered to be one of the best movies of the time. With a budget of $5.4 million, the movie has managed to earn a decent amount of $45.3 million. Not that it is a box office success, but Dirty Dozen has also been praised for its acting and amazing plotline. The movie revolved around Major John Reisman and his troops.

The Dirty Dozen won the prestigious Academy Award for Best Sound Editing at the 40th Academy Awards. Additionally, it was placed at number 65 in 100 thrills by American Film Institute. The movie received the honor on its 100th anniversary. It was set in 1944 during the time of world war II. As the movie revolved around the army and was set during the time of war, fans wonder if The Dirty Dozen is based on a true story. Here in the article, we will talk about The Dirty Dozen based on a true story. Let’s find out.

Also Read: The Princess And The Bodyguard Release Date: What is the Movie About?

What is the Plot of The Dirty Dozen?

The Dirty Dozen is a story of the prison serving their punishment in jail. Major John Reisman was on a secret mission to train the prison for a suicide mission. In return, the ones who survive the mission will receive a pardon for their crimes. He got twelve prisoners who were serving serious punishment for their offenses. Five of the convicts were condemned to death, while the rest were facing a lengthy sentence for their crimes. During their training session, the prisoners were forced to build their training camp. However, as they failed in the mission, rebellion Franko (Their Guard and Trainer) withheld the shaving and Wash kits, which they named “The Dirty Dozen.”

As the training proceeded, the convicts learned a lot from the General, and we were later sent on the mission. After the war, only one from Dozen could survive and was rewarded for his work. The movie has received praise for its acting, direction, and indeed the plotline.

Who Is In The Cast of The Movie? 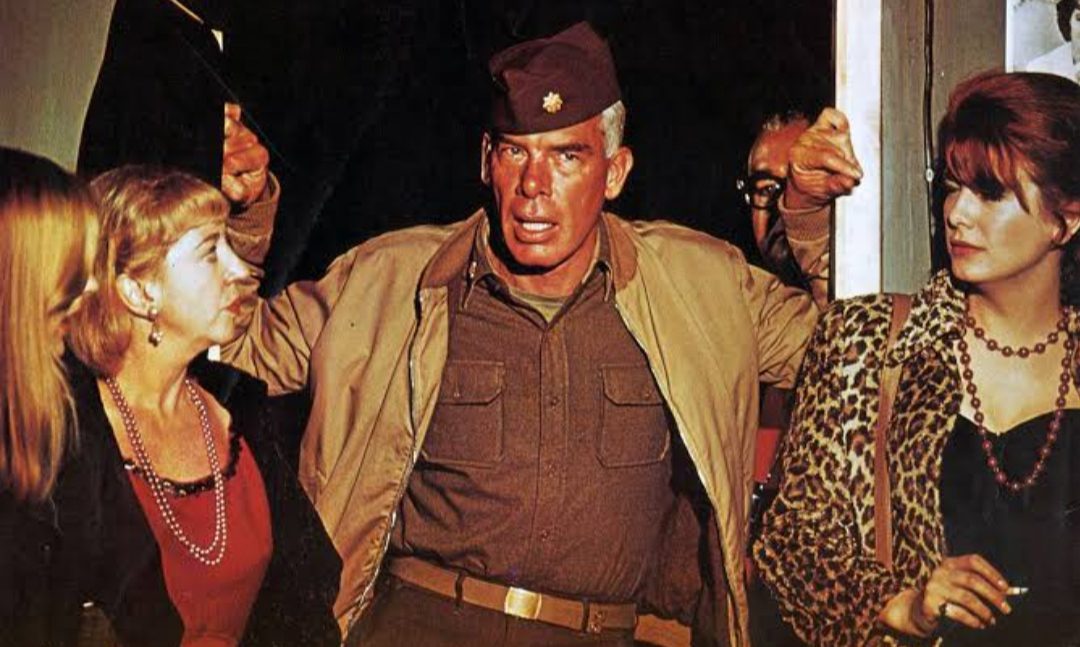 Was The Dirty Dozen based on a true story?

The Dirty Dozen is inspired by the bestseller novel written by E. M. Nathanson. And E.M. revealed that the novel is based on a unit from World war II. There was a unit troop of behind-the-lines demolition specialists from the 101st Airborne Division. The unit was, however, named “Filthy Thirteen.” E.M also talked about how he heard of the group named Filthy Thirteen, who don’t like to take showers and were on a mission to save the country.

The story inspired him to write his version of the tale. The book has received immense love from the audience and was published in more than ten languages. Seeing the story’s popularity, the producer adapted the story for the movie. Interestingly, the Suicide Squad also has the same premise.

Then another inspiration for the movie was an order by President Franklin D. Roosevelt. The President ordered the 44 serving prisoners in the Oklahoma State Penitentiary to serve in the suicide missions against the Japanese. The movie’s plotline is somewhat the same and thus implies it is based on true incidents.

Also Read: Is The Sandlot Based on a True Story? The Classic Movie