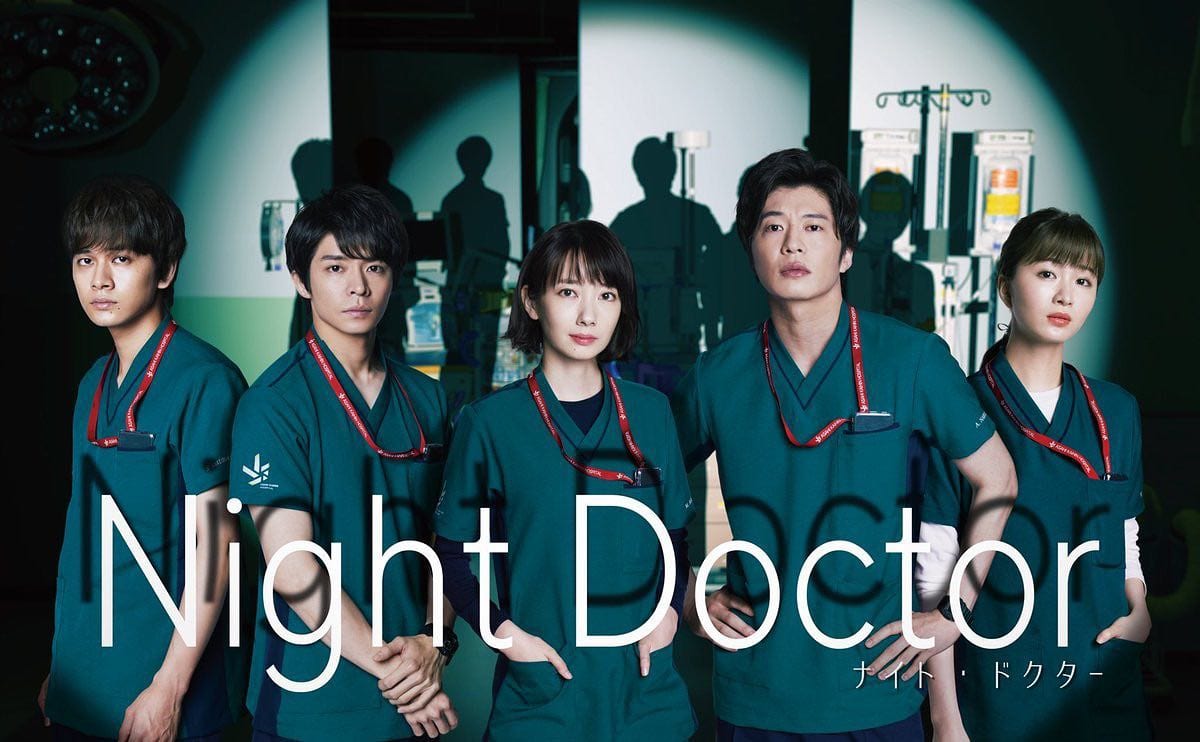 Night Doctor is an ongoing Japanese drama based on the life of five doctors. How to Watch Night Doctor and more on its cast and episode schedule is something we will be discussing today. The drama Night Doctor is quite a famous and popular ongoing drama in Japan right now. The story on the life of doctors, their everyday normal yet hectic life. And how they save the lives of people even in emergencies is the basic plot of the story. The emergency team of Japan is short in labor hands and hence goes through a major labor shortage. The emergency medical care system at this rate would collapse and are held by a few responsible doctors.

The ultimate yearning a doctor has is to cure and treat a patient. But due to shortage of time or workforce at times fails to do so. So to change the system and bring in an overall good cure to the society, the Hakuoukai Group starts a new system. They hence plan and make a team of night doctors who would just work the night shifts and treat the patients. As a result, this idea turns out to be a hit score, and five talented and dedicated doctors back the team. However, they all have different personalities yet aim at providing the best medical aid to all the patients. 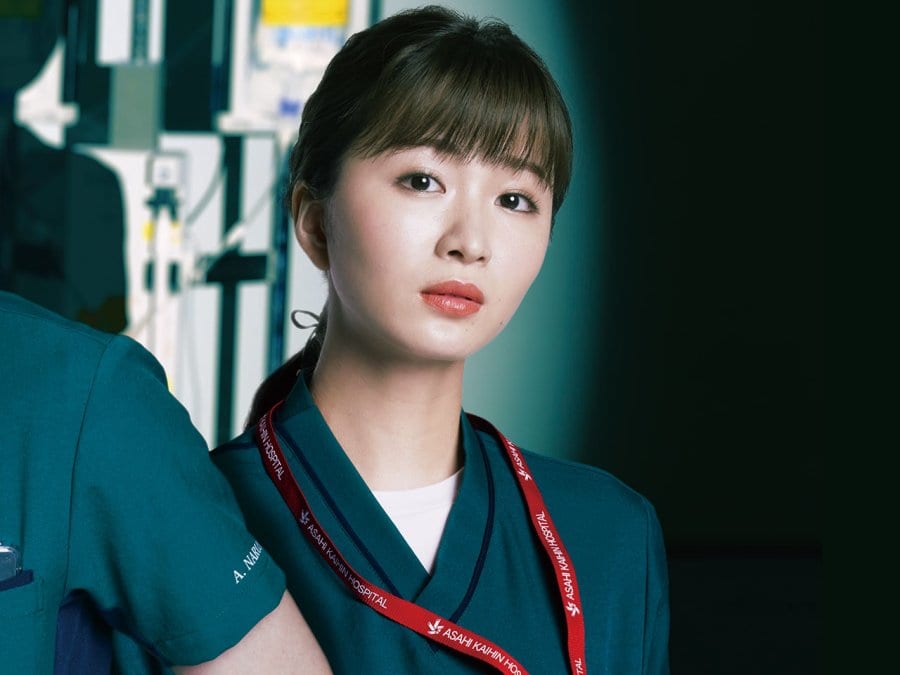 The main lead actress of the drama, Night Doctor

The night shifts usually get in a lot of patients compared to the daytime. Thus how these doctors manage and treat all the patients without refusing anyone entry is something to look forward to. But before we go any further, let’s have a look at how to watch the Night Doctor and more on its cast and episode schedule.

How to Watch Night Doctor?

Night Doctor is an ongoing Japanese drama and has a total of 10 episodes. The drama airs on its original network Fuji Tv and can be accessed there easily. Currently, any other streaming network is not available for the drama. Until now, just two episodes of the drama have been released so far. The drama firstly started premiering on 21st June 2021. It airs at the 21:00 time slot every Monday. Each of ts episodes has a runtime of approximately 54 minutes. Takaoka Yukiho, Naruse Akihito, Fukazawa Shin, Sakuraba Shun, and Asakura Mitsuki are the five doctors around whom the story revolves. They all are members of the night doctors team and aim at saving the life of every patient. 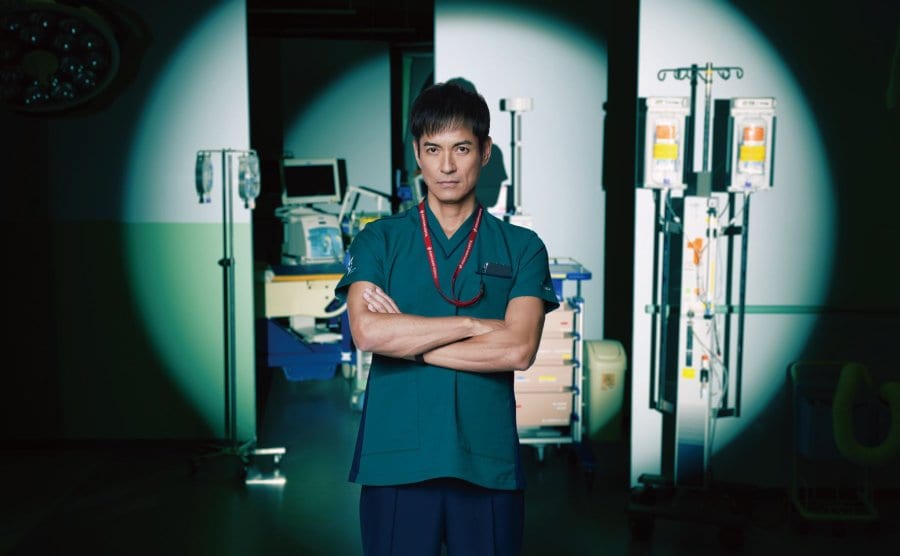 The main actor from the drama, Night Doctor

All five doctors have a special bond amongst them. And nevertheless, try with all their might every day to accept every patient at any given time. They are all hence specialized in night-time emergencies. The drama shows us the challenges they face every time, yet they start with the same vigor and energy every day. The challenging job has hence no doubt gotten extreme respect from all. The drama comes up with different patients, their stories, and different hurdles with each new episode. Very soon now, the 3rd episode will release, and more of the drama will be revealed along with it.

Night Doctor has, until now, aired 2 of its episodes. The drama airs its episodes once every week on Monday. With a total of just ten episodes, the drama will go off the air on 23rd August 2021. For more clarity on the same episode, the episode schedule is mentioned below.

As the main lead cast of the drama, we have Haru, Tanaka Kei, Kishi Yuta, Kitamura Takumi, and Okazaki Sae. The genres of the drama include medical and drama. So, that was all for today. For more such updates, stay connected.