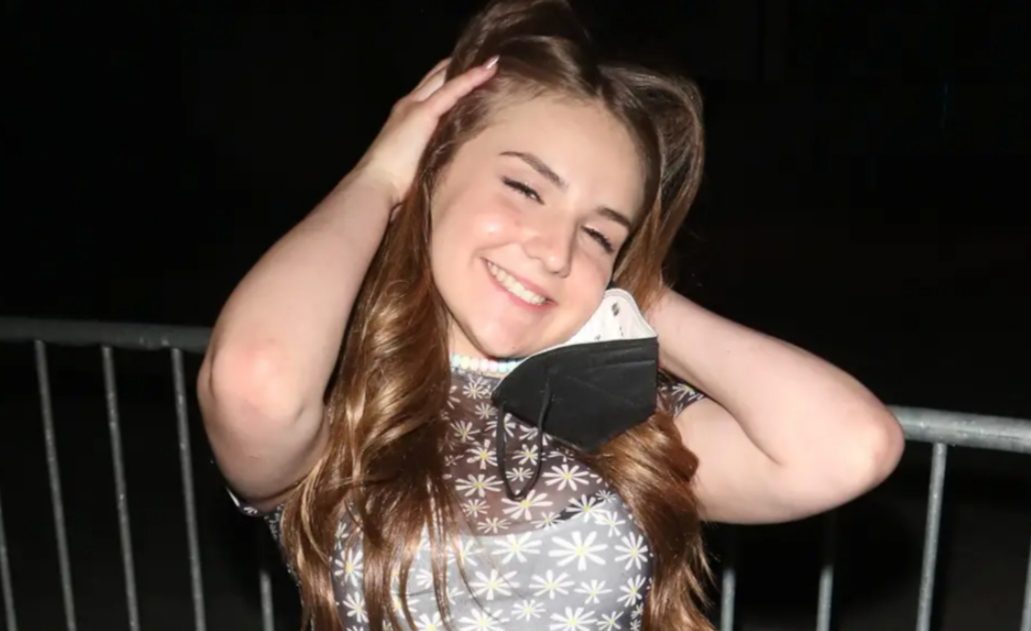 Here, we shall discuss whether Piper Rockelle is Pregnant? Starting from the basics, Piper Rockelle is an internet personality, more precisely, a Youtube star. Talking more about her popularity, she has garnered more than 9.33 million subscribers on the said platform. Besides this, Piper Rockelle is also a versatile singer, releasing a few singles. Some of those are Treat Myself, Tea Party, Butterflies, Sidewalk, and It’s Christmas. Not to forget to mention that she has also starred in the series, Piperazzi.

Born in 2007, Piper Rockelle is currently just 14 years old. She is too young to become pregnant. Recently, she has been making several headlines with the news of her expecting a baby. It also makes the fans wonder about her relationship. People are highly shocked, though. What do you think? Let’s dive into this piece to learn is Piper Rockelle Pregnant?

Piper Rockelle Pregnant: Is It True?

No. Piper Rockelle isn’t pregnant with any child at present. Also, she is underage. The rumors of her pregnancy started to circulate on the internet after she uploaded a fun video of herself on Youtube. The title of the video is- “24 Hours Being PREGNANT Challenge in PUBLIC with TWINS.” She keeps on doing these types of fun videos and leaves people in shock.

Many of her subscribers were already convinced that Piper Rockelle is pregnant with her first child. Now, knowing the speculation to be false, some of her fans are very much disappointed. Well, that’s the truth. In addition to this, to be upbeat about the good news, she reposted a video of her mother, Tiffany announcing her to be pregnant. That left the fans more in shock.

Talking about her relationship, Piper Rockelle is dating her long-time boyfriend, Lev Cameron Khmelev. It was on 14 February 2020 when he proposed to her to be his valentine. Since then, they have been together. Both are teenage and don’t appear to have made plans yet. Also, the love birds have made many prank videos together, making everyone laugh out loud at the end. Best Wishes to Piper Rockelle for the upcoming days of her career.