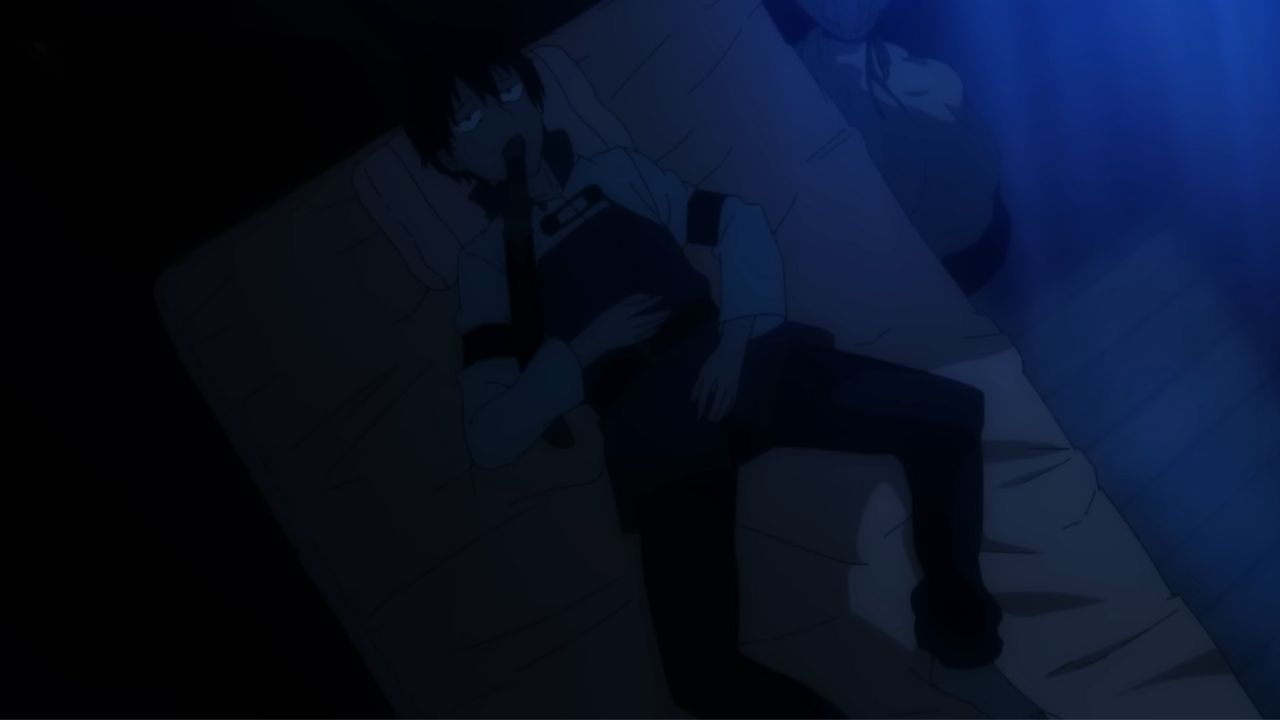 Harem in the Labyrinth is one of its kinds of anime, and I can indeed say that this might be the unique anime you have seen until now. The series, as the name suggests, has many adult scenes, but it’s not something that solely relies on those moments rather, it has a good story with a promising pacing and interesting characters. With just three episodes, the series managed to attract quite a lot of audiences worldwide, and with further episode releases, it may achieve even great success.

The third episode of Harem in the Labyrinth was one of the prominent episodes of the series that had set up the story for future use, and now, fans are eagerly waiting for the fourth one. In this article, we will discuss the release date of the 4th episode of Harem in the Labyrinth. We will also talk about what we can expect from the episode with a brief recap of the previous chapter. Make sure to read this article till the end.

The story of Harem in the Labyrinth is very much similar to the other Isekai anime in which our main protagonist Michio Kaga transported into another world where he obtains some fantastic powers. But don’t judge this show just yet. He decided to use his newly gained powers to set up wealth and make new female friends. The series is just started, and pacing with a promising storyline.

Harem in the Labyrinth of Another World Episode 3 Recap:

In the third episode of Harem in the Labyrinth, we saw Michio tackling the bad bandits, and he was trying to gather the whereabouts of those bandits. Michio realizes that he is now against humans but not demons, so his powers may not be very useful; however he must find a way to fix things up. The major problem that happened with Michio was gathering enough money to save Roxanne. In the third episode, we saw Michio fighting with his own weak spots, and overall the episode was quite intense with great action. We are expecting the same thrill with the fourth episode as well. Let’s see its release date in detail. 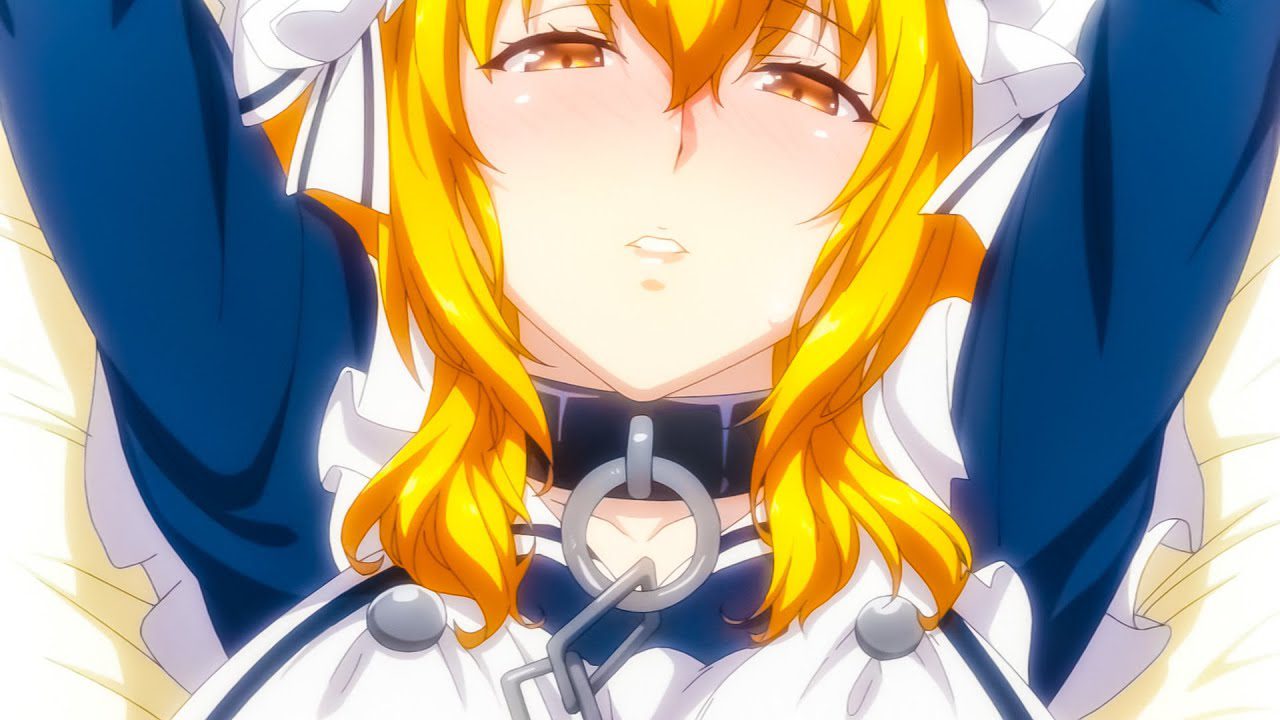 Harem In The Labyrinth Of Another World Episode 4 Release Date & Expectations:

The fourth episode of Harem in the Labyrinth is all set to release on 27 July 2022 worldwide. The synopsis of the fourth episode is kind of hard to predict right now, but according to us, in the fourth episode, we may see Michio finding a way to gather money to save Roxanne. We might see him finding some way out to fix everything. We might also see the intel of those bandits, and there is a huge possibility of another wave of attack on Michio. Will he be able to survive another attack? There are many questions that are still unanswered, and we are looking forward to the next episode for the major reveals. In case of any update related to the episode, make sure to follow us and bookmark this article. 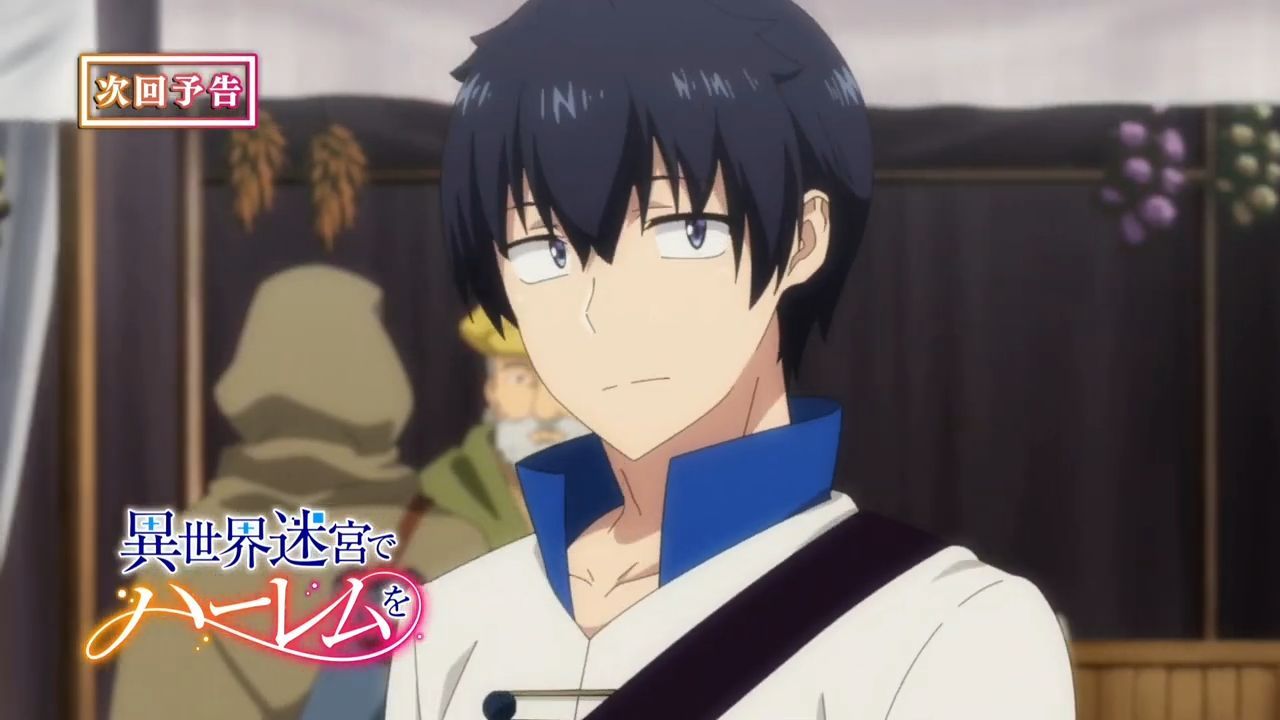 Watch Harem in the Labyrinth Online:

All the released episodes of Harem in the Labyrinth are available to stream on Crunchyroll. Crunchyroll supports simulcasting you will be able to watch the latest episode just after the airing in Japan on the same platform. All you need to purchase a subscription to the platform, which is very affordable. With your single subscription, you can enjoy other top-class animes as well. We at Otakukart always support legit websites to watch anime and read the manga as it helps creators financially and encourages them to continue doing the good work.