Today, we will talk about The Yakuza’s Guide to Babysitting Episode 4 Release Date. We will also discuss the recap of the previous episodes. This anime is one of the highest rating animes of this summer. It has been the topic of discussion for everyone and for all good reasons. It has gained an immense amount of popularity in such a less amount of time. Whether old or young, everyone enjoys this anime’s sweet and warm plot. Today we will see why this is considered one of the best animes for summer 2022. So, get ready and set on for a journey with us about discovering this fantastic anime.

Tsukiya is the author and illustrator of the Japanese manga series The Yakuza’s Guide to Babysitting. In June 2018, it started serializing on the Comic Ride pixiv website. In May 2020, it moved to Micro Magazine’s Comic Elmo manga service. In July 2022, Feel and Gaina debuted their version of an anime television series.

The Yakuza’s Guide to Babysitting centers around Kirishima Tooru in its storyline. WHO IS YOUR NANNY? The Sakuragi crime family’s right-hand man is Kirishima Tooru. His work gives him the perfect justification to indulge his aggressive tendencies, earning him the moniker “the Demon of Sakuragi.” Nothing appears to be able to stop his evil nature from acting. But then someday, the boss gives him a brand-new assignment: watching his daughter! This is the touching (or is it horrifying?) tale of a young child and her yakuza caregiver. 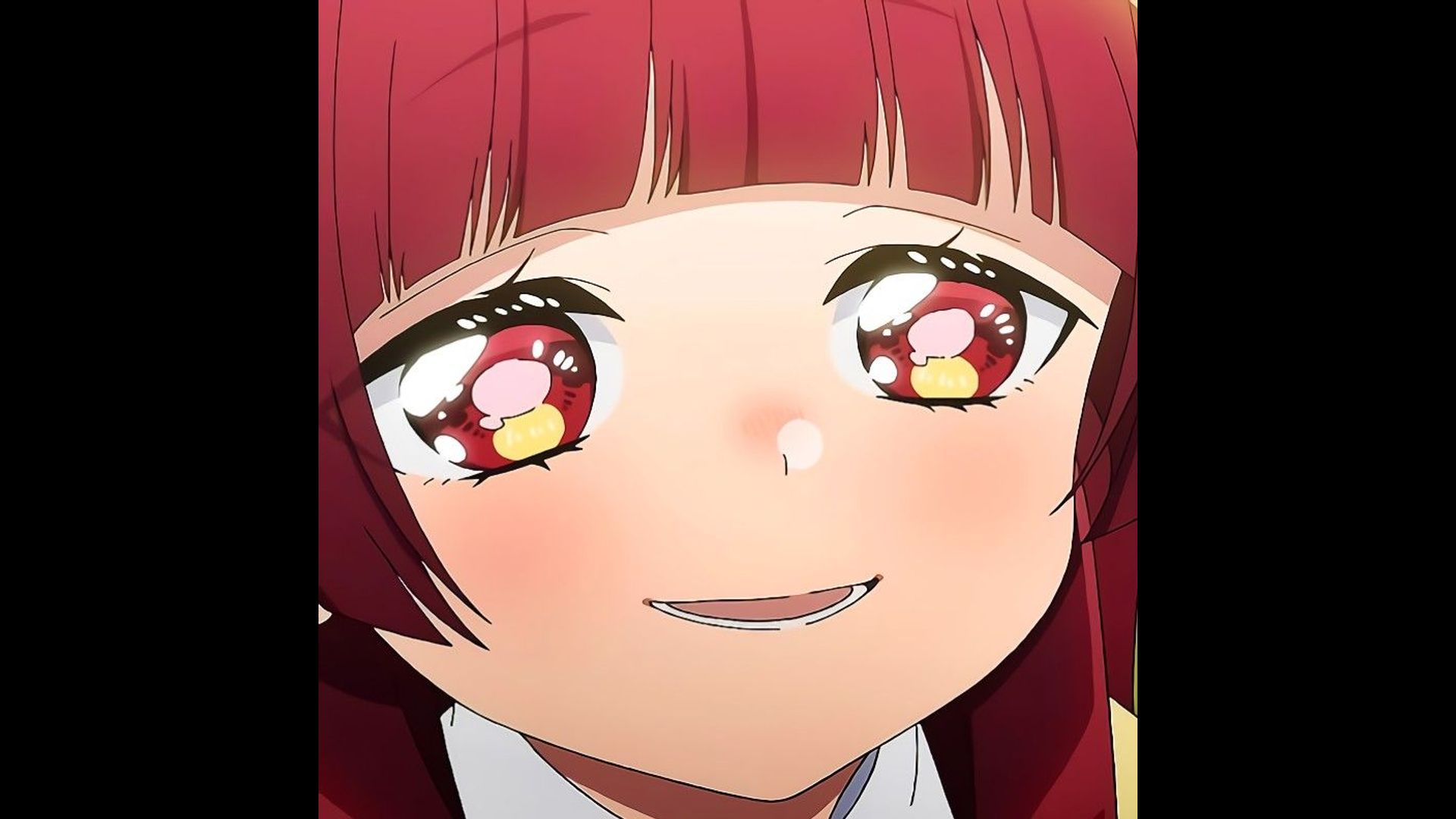 Due to his savagery, Toru Kirishima, a 28-year-old Senior officer for the Sakuragi Yakuza, is referred to as Sakuragi’s Demon. After allowing a business meeting to turn into a brawl, Kirishima’s boss, Kazuhiko Sakuragi, plans to teach him some lessons in responsibility by appointing Kirishima as guardian of Yaeka, his 7-year-old daughter. Since Kirishima has no prior experience with kids, he vents his anger on his patient subordinate, Kei Sugihara. Men from the gathering follow them as they escort Yaeka to school, but Kirishima beats them without Yaeka seeing them. Even when her aunt Kanami visits, Yaeka seems to get a little more depressed.

Concerned, Kirishima looks around her room and discovers a letter inviting families to visit the school. She then realizes that Yaeka has no family to invite because Kanami has a job and Kazuhiko isn’t allowed to be seen in public. Kanami persuades Kirishima to come to the school in her place as her guardian, lifting her spirits and allowing her to begin speaking to him regularly. Until Kirishima explains to her that he was hesitant to attend the school but is glad he did, Yaeka is undecided whether or not to present Kazuhiko a drawing she made of their family crest. Yaeka reassures Kazuhiko and hands him the photo, making him ecstatic and drawing Kirishima and Yaeka closer. Kazuhiko recalls seeing Yaeka’s mother Miyuki in the hospital while she was ill.

Yaeka is missing her mom. Although two goons posing as Kirishima and Sugihara have already been making trouble around the hospital, Kazuhiko still intends to visit Miyuki there. Kirishima learns that another Yakuza family used the forgers. Kirishima wins Yaeka a toy rabbit at a fireworks festival, so Yaeka invites Sugihara and Kirishima along.

The goons are located by Kirishima, who releases them after giving them a light beating out of concern for Yaeka. When Kirishima gets home, he discovers Yaeka dozing off despite her best efforts to stay up. Kirishima discovers that he appreciates that someone was patient with him. When Yaeka queries Kirishima about his mother, he is taken aback. Miyuki had been in a coma for years, and Kazuhiko says he eventually stopped bringing Yaeka to see him because she would cry each time.

Kirishima is successful in convincing Yaeka that Miyuki adores her so much that she won’t go to heaven despite her insistence that she doesn’t want to see her. Yaeka agrees to come by, and Kirishima recalls that Miyuki begged him to look after both Yaeka and Kazuhiko till she awoke before going into her coma. While Kirishima is certain Kazuhiko wouldn’t be pleased, Yaeka discovers Kirishima is known as Sakuragi’s Demon but refuses to acknowledge it because she claims he is too lovely and she wishes to be like him. Although Kirishima is certain that Kazuhiko won’t be happy if she did so.

The Yakuza’s Guide To Babysitting

Yaeka offers her condolences to Miyuki at the hospital and expresses her hope that she would soon awaken. In order to prevent loneliness, she also provides her with a photo of everyone, including Kirishima. Kazuhiko is profusely apologetic to Miyuki for being such a terrible dad without Yaeka or Kirishima when they go to buy supper. Kirishima sees Toichiro Aoi, a previous yakuza member who left the organization after having children, at the hospital shop.

Koki, Toichiro’s 6-year-old son, starts to develop feelings for Yaeka. Toichiro makes a heartfelt commitment to return sometime after Yaeka reassures him that Kazuhiko isn’t upset about his departure. Kanami finds it amusing because she is aware that Kirishima was trained by Toichiro and that while taking care of Yaeka, Kirishima unintentionally adopted his parenting style.

As they make their way back home, they stumble upon a runaway girl named Hanada Ayumu and a stray kitten. So that Ayumu can go back home, Yaeka chooses to raise the cat and gives it the name Ohagi. Ohagi stirs up trouble when she orders two Yakuza to smash a priceless antique.

Although Kazuhiko is enraged, he caves in when Yaeka and Ohagi ask him to. He thinks Yaeka resembles Miyuki since Miyuki would always step in when he was unhappy with Kirishima. A despicable person whose been snooping on Kirishima resolves to take action because he feels that he shouldn’t be forced into the position of a father.

You can stream all episodes of this anime on Bilibili. It is the official streaming partner of The Yakuza’s Guide to Babysitting.