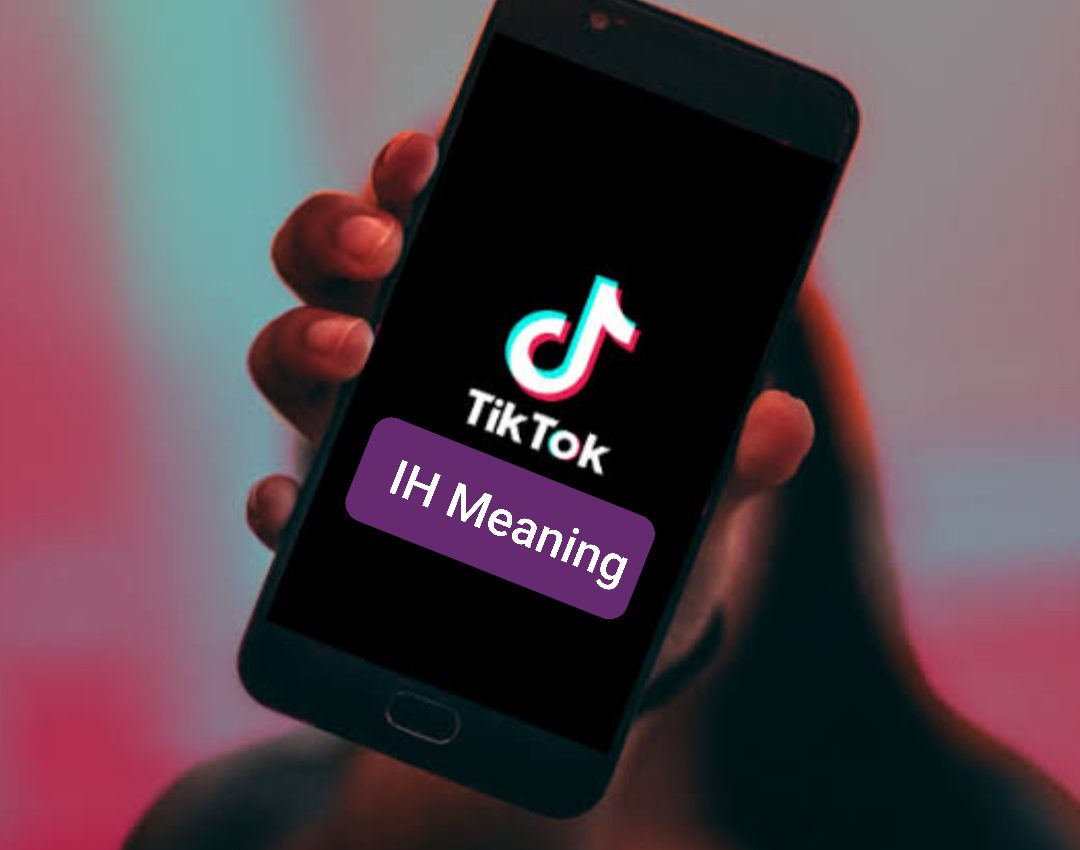 Here, we shall discuss what IH means on Tiktok. In recent years, every single day, new slang is popping up on social media. That’s the reason why people are so confused about tracking all of them. Without even knowing the meaning, one can’t use it at the right time and in the right way. Similarly, IH is now ruling the internet. It does have several meanings, but the most popular one anyway signifies that one is under some influence.

Let’s dive into this article to learn the meaning of IH.

Also Read: What is the Meaning of Feral on TikTok? Why is it Trending?

On Tiktok, the acronym IH stands for ‘I’m high.’ As mentioned earlier, people use it to let others know that he or she is under influence of something. It’s more like expressing yourself. The hashtag IH has garnered more than 85 million views and is continuing its trend. Many social media creators are using this lingo in their food tasting videos, sketches, and many more.

However, there is an alternative meaning too. People often use it in the place of ‘Eh,’ to describe something, or the context is good but not great. For example, if you have been asked about the food that is offered to you, and you think it’s good but not as great as you thought it would be, you can then use the slang ‘IH.’

Another great but silly alternative usage is to initiate a conversation, especially whenever you don’t feel like it. Now, you must be confused. People often say IH, instead of Hi, when they don’t feel like continuing the conversation at that time. If you receive this slang from someone, get this thing very clear that he or she doesn’t want to talk to you at that moment. So, it’s better to stay quiet and ignore the person at the same time. You can ping him later as well.

Now, when you know the meaning of this term, have you thought any way IH in any way?

Also Read: What Does KLM Mean On Tiktok? The Social Media Lingo Explained