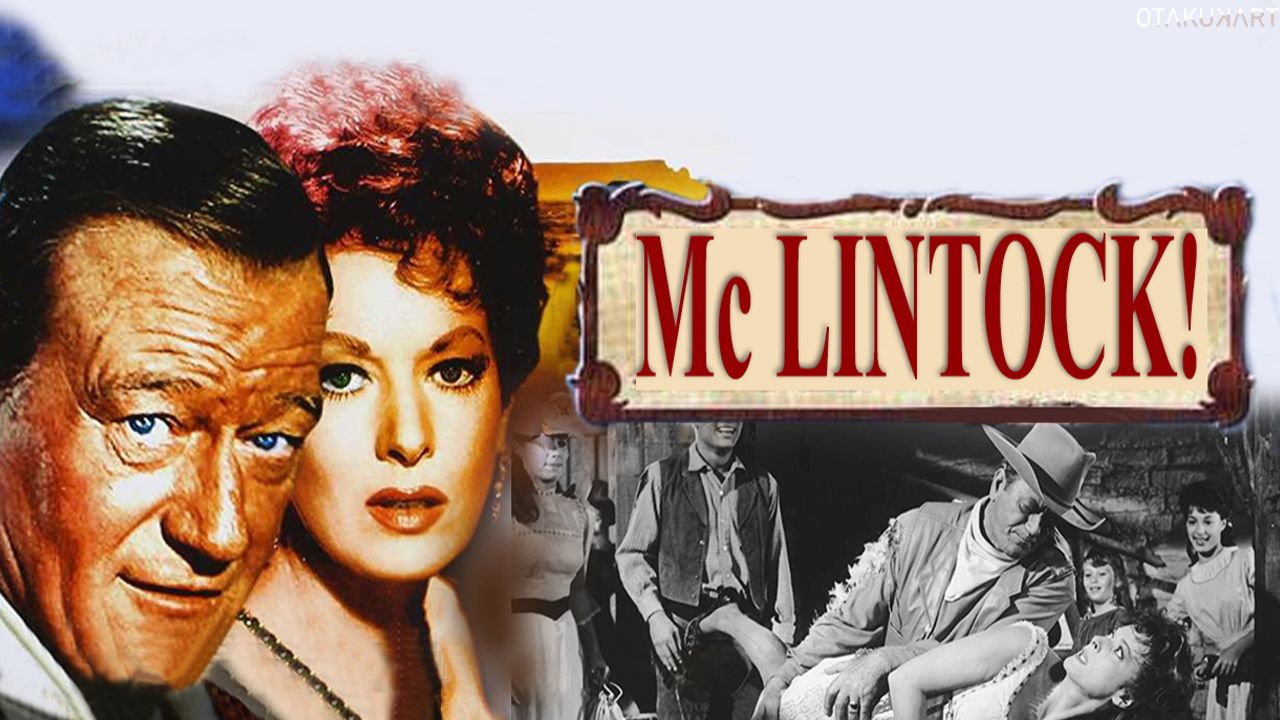 McLintock! is a great comedy film. It is a beautiful movie and amazingly shot. In this article, we will see Where Is McLintock Filmed. John portrayed cattle, timber, and mining mogul George Washington “G.W.” McLintock in the Western McLintock!, which was loosely based on William Shakespeare’s The Taming of the Shrew. Maureen portrayed his estranged wife Katherine, who relocates to the East after believing G.W. had an extramarital affair. She eventually returns to his town, though, and the two become caught up in a number of mishaps.

The couple’s daughter Becky, played by Stefanie Powers, is another main subject of the movie. When Becky arrives home from school with her banjo-playing love interest, “Junior” Douglas (Jerry Van Dyke), she quickly develops feelings for Dev after he spanks her with a coal shovel while holding her across his knee.

So, without further ado, let us check out where was McLintock shot.

McLintock is about a self-made millionaire. Aging rancher and self-made millionaire George Washington McLintock (John Wayne) is confronted with a variety of personal and professional issues. On his property, he is living by himself. His wife Katherine (Maureen O’Hara), who left him two years prior because she thought he was having an affair, is no longer in his life. McLintock keeps busy with the ranch when he isn’t playing chess or breaking his own record for tossing a hat onto the longhorn-shaped weather vane above his residence each time he returns from drinking. 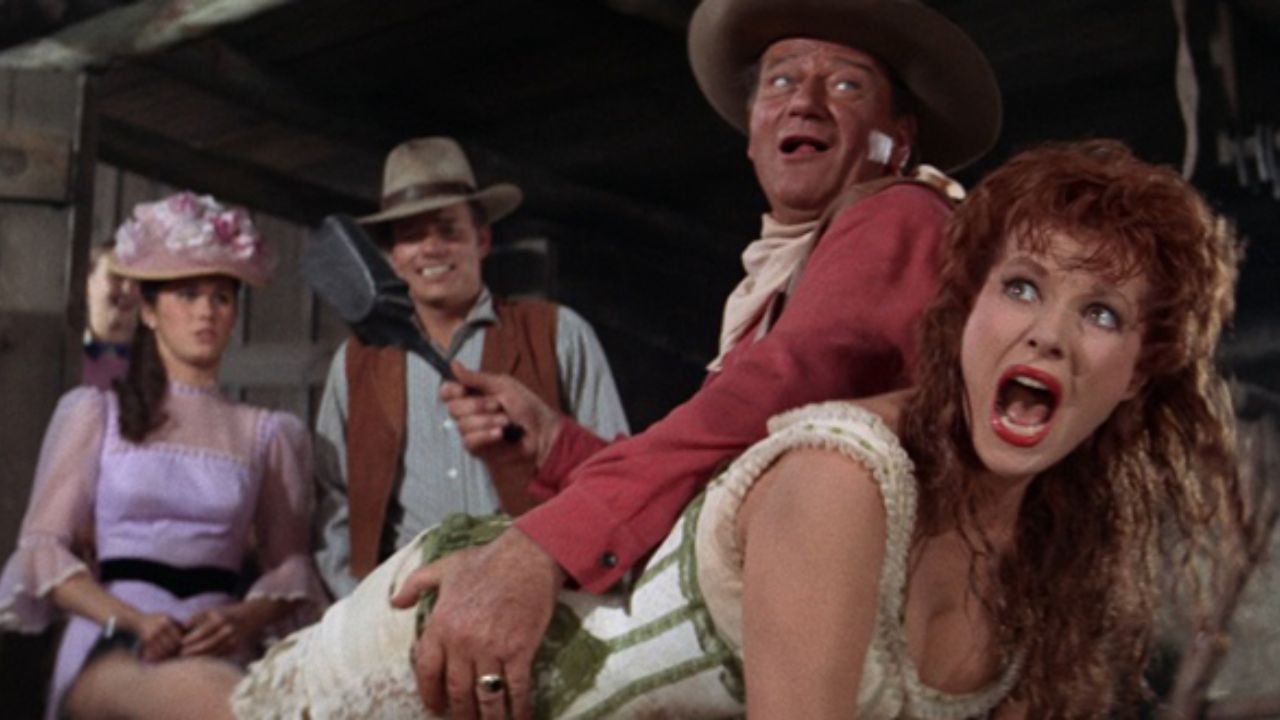 Everyone, even high-ranking government officials, McLintock’s own sons, and close-by Native Americans, seemed to want a piece of his large farmhouse. His wife, who left him, unexpectedly returns while McLintock juggles his numerous foes. She wants custody of their daughter, not her husband, who she is not interested in. The battle scene in the mudhole at the conclusion is funny.

Where Is McLintock Filmed?

Although McLintock is a fictionalized version of William Shakespeare’s The Taming of the Shrew, the story’s setting is based on real historical events in Oklahoma. The setting for the movie is fantastic, and each area where it was filmed seemed appropriate. In this section, we will see where was McLintock filmed? However, maximum of the movie is hit in the parts of Arizona, USA. Let us see them in more detail. Check them out!

The movie was filmed in Tucson, Arizona, at Old Tucson, 201 S. Kinney Road. An American film studio and a theme park called Old Tucson is located just west of Tucson, Arizona, near the Tucson Mountains and the western end of Saguaro National Park. 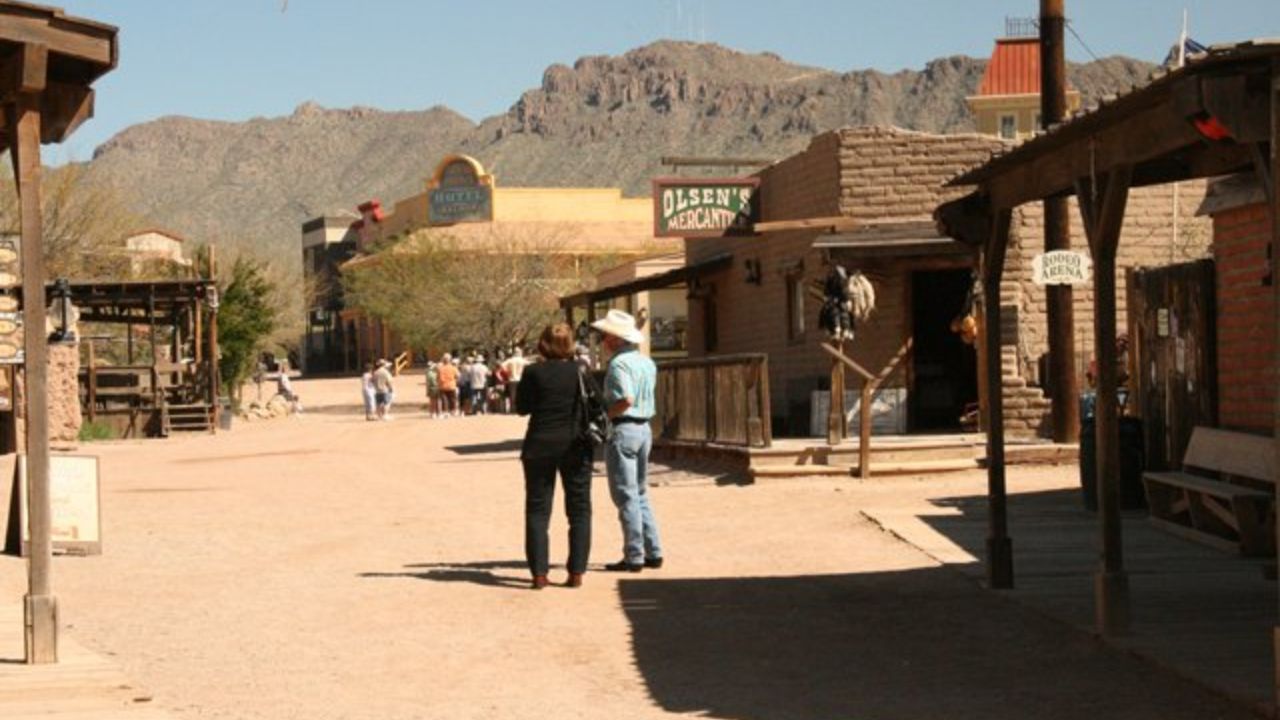 The Sonoran Desert was used for the filming of McLintock. The Sonoran Desert, which runs from Sonora, Mexico, through Arizona and the southern part of California, is renowned as the greenest and hottest desert in the world.

A historic cattle ranch called the San Rafael Ranch, formerly called the Greene Ranch, may be found in the San Rafael Valley approximately a mile and a half north of Lochiel, Arizona. San Rafael State Natural Area, located at 2036 Duquesne Road in Patagonia, Arizona, USA, was where the majority of the film was shot. 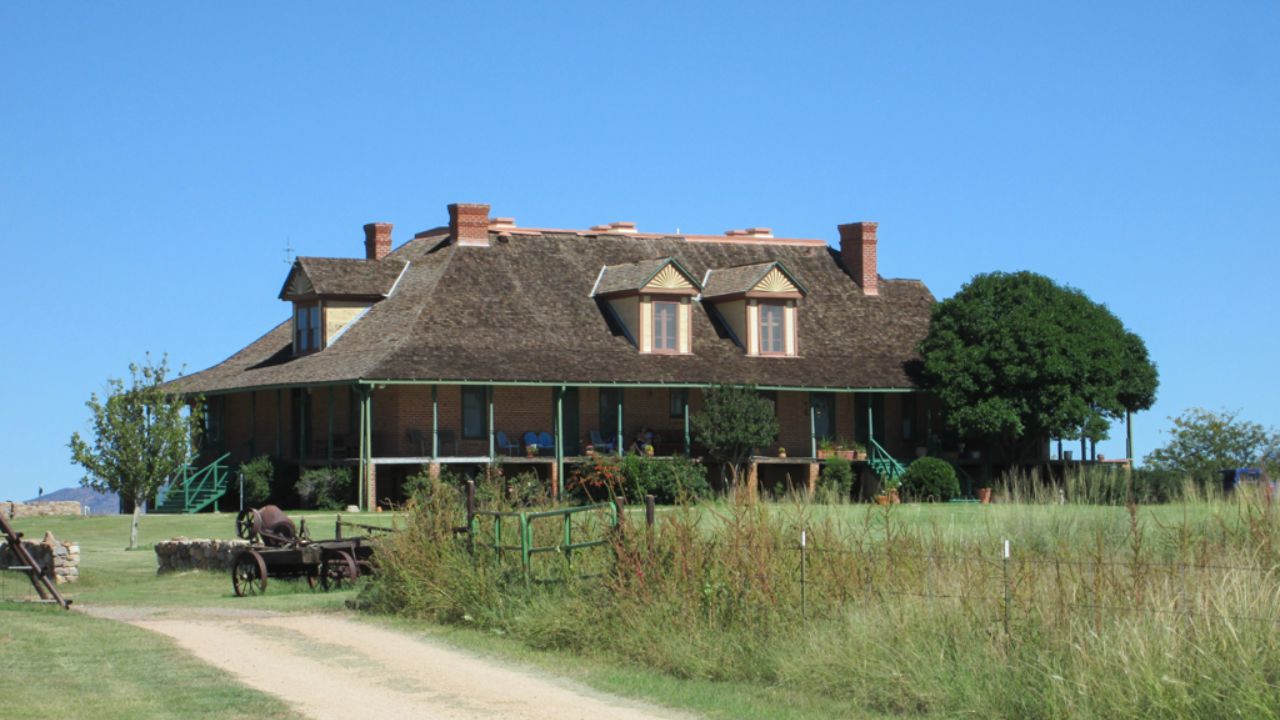 In Cochise County, Arizona, the USA next to the San Pedro River, there is a deserted village called Fairbank. Here, some of the movie’s shots were captured.

Duquesne is a deserted hamlet in eastern Santa Cruz County, Arizona, close to the border with Sonora, Mexico, in the Patagonia Mountains. The town’s streets and interior areas were extensively featured in the movie.

In eastern Santa Cruz County, Arizona, in the United States, there is a high intermontane grass valley called the San Rafael Valley. This valley was used for some of the filming locations in the movie.

This was all about Where Is McLintock Filmed.

Also read: Where is Man On Fire Filmed? The Locations and Sets