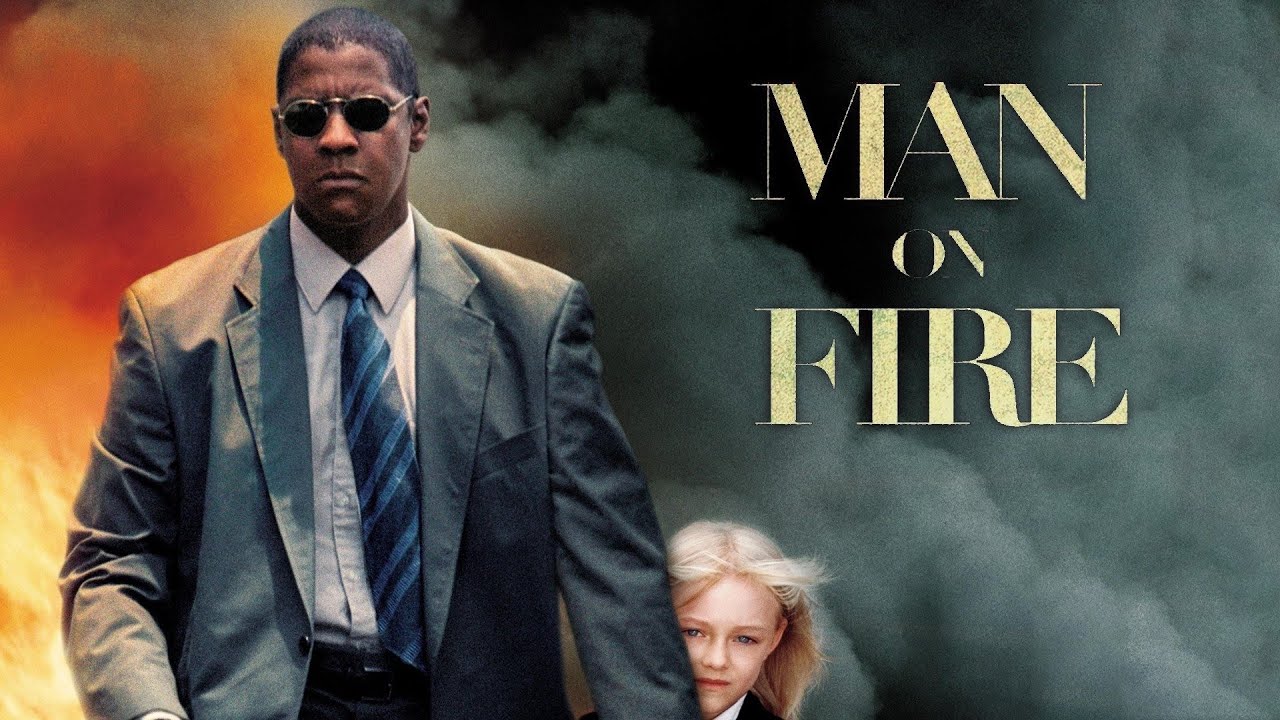 The poster of Man On Fire

Around two decades ago, a movie came into our box office which amazed us with its wonderful filming, production, screening, the storyline as well as cast. Yes, it is about Man On Fire, the ultimate crime thriller movie. Man On Fire is an action thriller crime drama film. The amazing scenes and backgrounds of the film increase our curiosity to know about those places shown in the movie. Do you also want to know about the shooting of the film? The film beautifully depicts the life of a person who is not even living. It shows how he regains his life and happiness. Every problem is followed by a solution. This movie also shows the story that includes many problems but everything gets resolved in the end.

Man On Fire got a tremendous amount of prestigious awards and nominations that also include the BMI Film Music Award in BMI Film & TV Awards 2005. You might be having multiple questions about this movie like What is this movie about? Who are the crew members? What were the filming locations of the movie? Who are the cast and members on the screen? What is the basic storyline? When did the film premiere? and many more. This blog covers the answers to all your questions as well as the other important details about the movie.

Where Was Man On Fire Filmed?

The movie, Man On Fire, was earlier set to be filmed in Italy. The early draft of the movie was even shot in Naples. But due to various reasons like the kidnapping rate, the filming locations of the movie shifted to Mexico City. More specifically the shooting locations of Man On Fire were Ciudad Juarez in Chihuahua, Puebla, Distrito Federal, Coyoacan, etc. Some other places can also be seen in the film which also has an equally important role in making the movie watchable.

The other sets of the film were in Naples, El Paso, Los Angeles, and California. This movie was shot in approximately five months in these beautiful locations. Although this filming also faced many difficulties and problems, the movie-makers somehow managed to produce such an amazing screening. 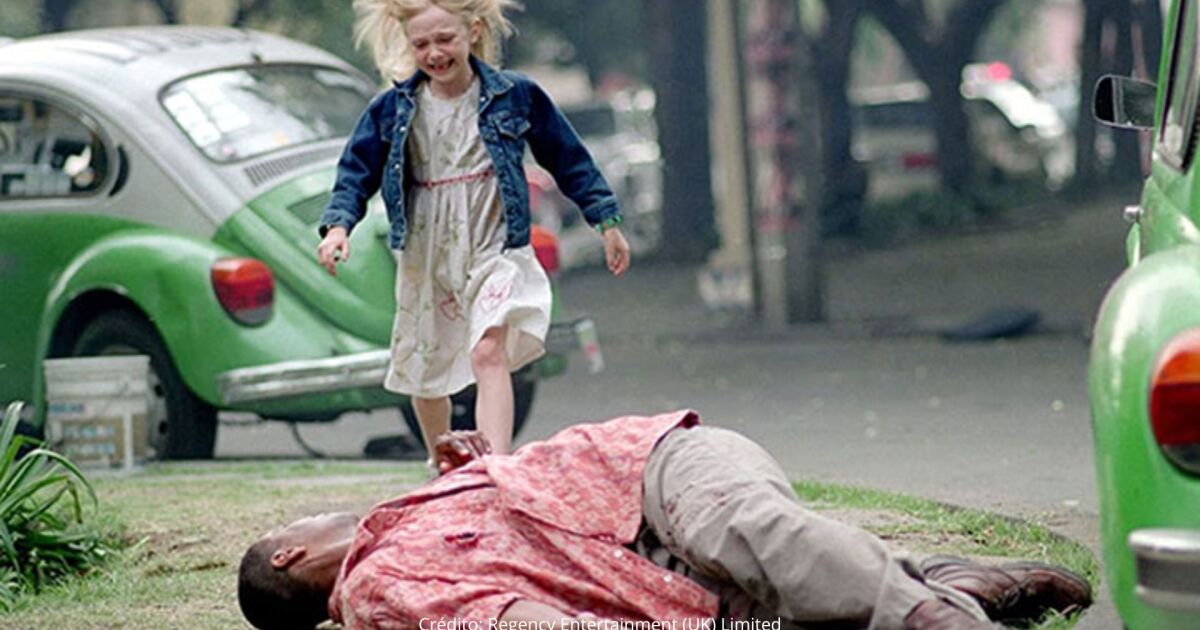 One of the filming locations of Man On Fire

Also read: Where Is Moriah’s Lighthouse Filmed? The Main Sets

More about Man On Fire

Tony Scott is the director of the film and Brian Helgeland owes the credits for the screenplay. This film is based on the novel of the same name of 1980 by A. J. Quinnell. Also, this novel was adapted into one more movie in 1987. Lucas Foster, Arnon Milchan, and Tony Scott altogether produced this film. Man On Fire premiered on 23rd April 2004 with a running time of 146 minutes in English as well as Spanish languages. It has a very good rating of 7.7 out of 10 according to the IMDb site.

The storyline of the movie

The movie mainly focuses on John Creasy. John is a despondent and former CIA SAC/SOG officer. John was hard-drinking and burnt out and he actually gave up on his life. He then turns into a bodyguard who went on a revenge rampage. John was hired as a bodyguard for a 9-year-old Pita. Then he started gaining himself back gradually. 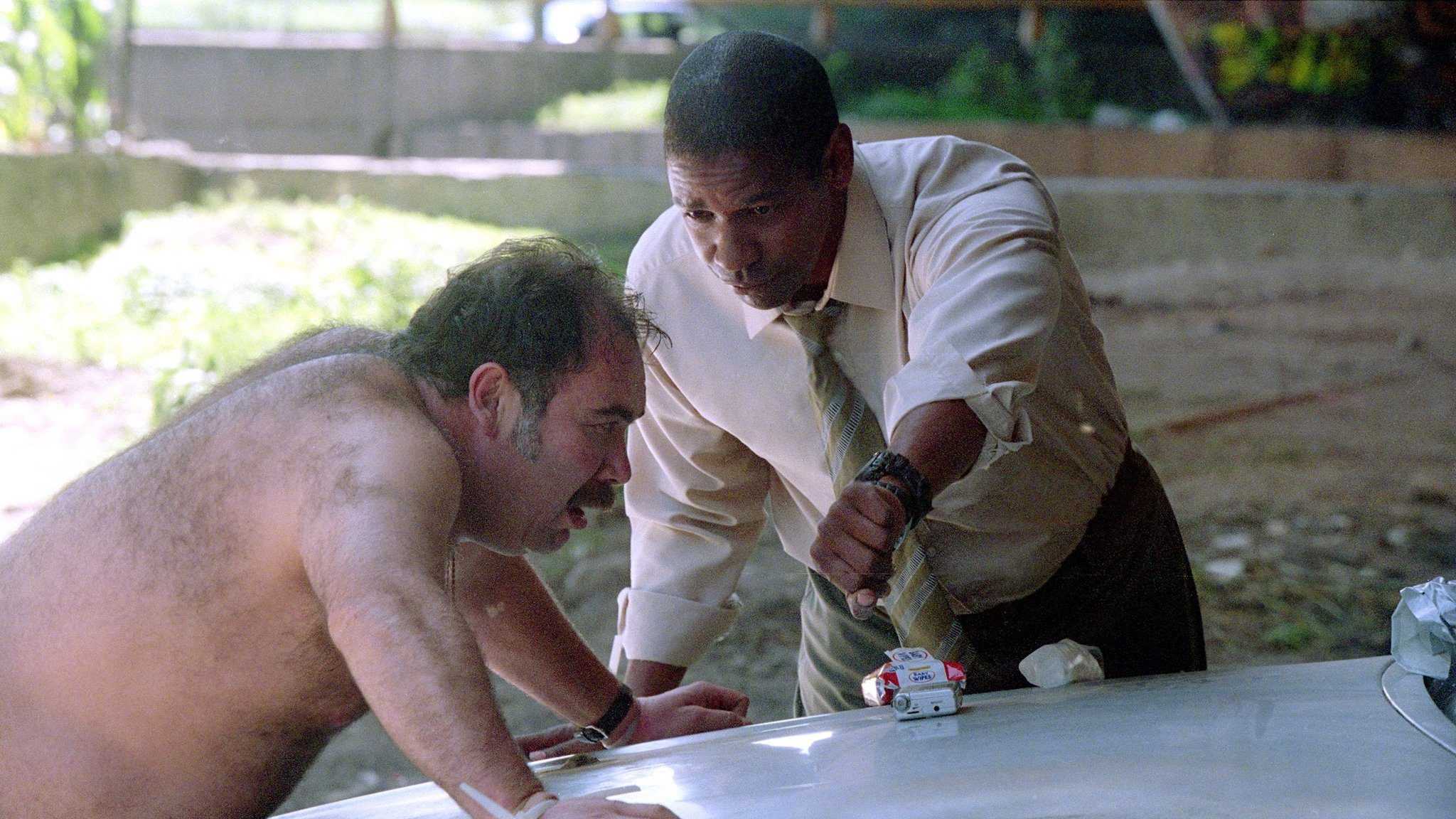 A scene from Man On Fire

But again a twist came in front of his smooth-going life. This twist includes the kidnapping of Pita. He is all set for vengeance on all those who committed an unspeakable act against the family who hired him for protection. The whole plot of the film revolves around this rescue mission. Do you know what happens with John? Could he find Pita? Will his life get back to normal again? Watch the movie to know everything that happens in the story.