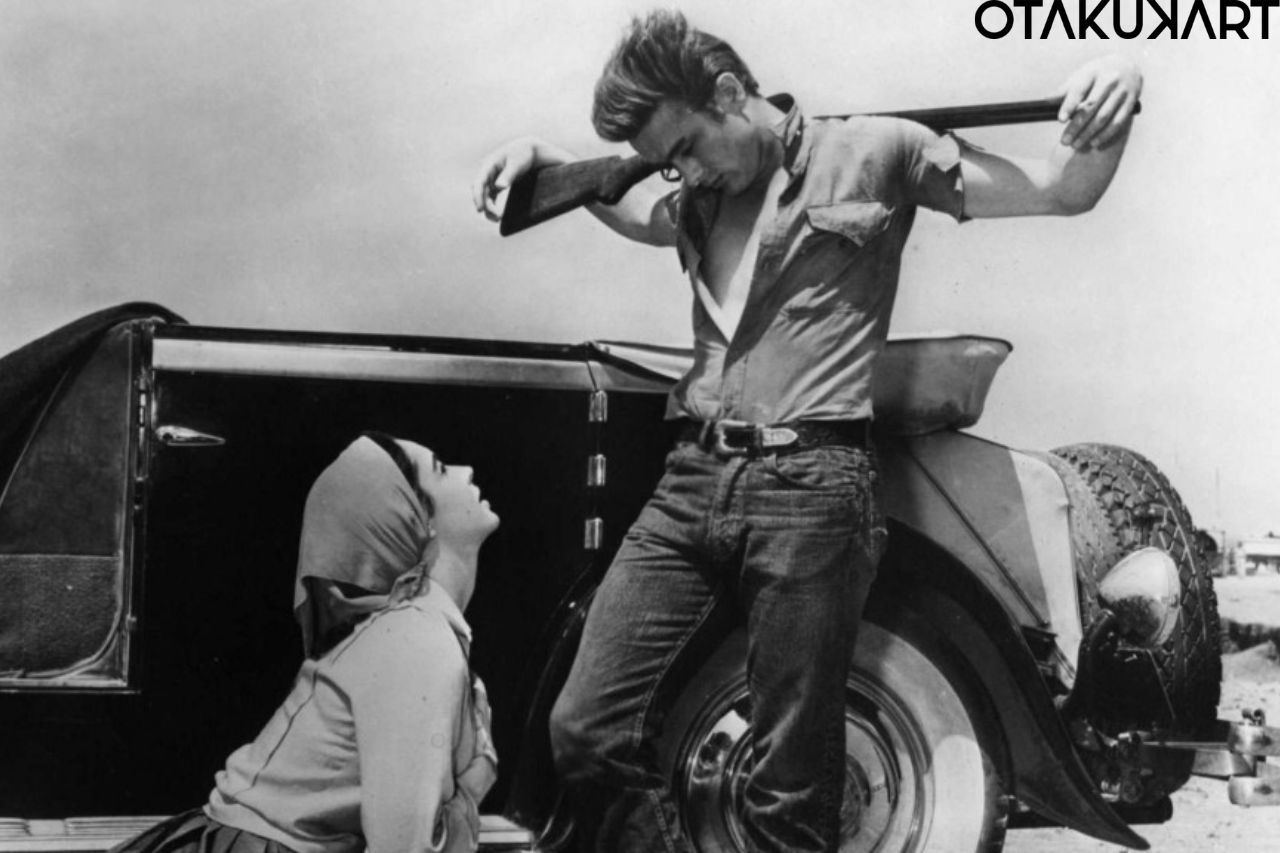 The movie Giant is an epic portrayal of a powerful Texas Ranching family who is challenged by changing times and the coming of big oil. But you have to wait to know the full story. The cast includes Elizabeth Taylor, Rock Hudson, James Dean, Jane Withers, Robert Nicholas, and Chill Wills. Other stars include Carroll Baker, Denis Hopper, Earl Holliman, Paul Fix, and Rod Taylor. The movie Giant is in the English Language. For being culturally, historically, or aesthetically significant the movie was selected for preservation in 2005 in the United States.

Where is the movie Giant filmed?

Giant is filmed in Texas, and Los Angeles, California. The movie was also shot at Warner Bros Burbank Studios but the landscapes you see in the movies were shot at Marfa, a small town in West Texas. Moreover, the Ranch shots were taken on the Ryan Ranch, Marfa. Apart from this, some other locations include Charlottesville, Virginia, USA. Jeff Davis County in Texas was also utilized for the shooting. Lake Arrowhead is located in San Bernandino National Forest in California. Presidio County of Texas. Virginia Arizona and major portions were shot in Warner Bros Burbank Studios. The leads of the movie-Giant

Have you ever wondered how much the place changed? How it has advanced? The landscapes became more beautiful as the day passed. How much has Ryan Ranch in Marfa developed? The movie Giant is sprinkling its magic in the town of Marfa for more than 50 years. And have you wondered why Hollywood is so attracted to Texas in particular? The movie critic Joe Bob Briggs called the town of Texas, a “hub of all evils”. The land of limitless possibilities and desolation onto which one can project greed, lust, and violence.

Why Marfa? Marfa has beautiful natural light, open land, and amazing sunsets. That’s why the camera loves this place. Pretty open country one can never find anywhere else. This makes Marfa a perfect shooting location for many films. As a result, the movie Giant was also shot here.

Giant was released on 10 October 1956 in New York City but in the United States, it was released on 24 November 1956. The movie has a running time of approximately 197 minutes. Do you want to learn a little about the story? Have you always been fascinated by classic movies?

The story depicts the mid-1920s when a wealthy Texas-based rancher Jordan Benedict Jr. Travels to Maryland for a trip to buy a horse. But ends up marrying Leslie Lynton in the process. They both return to Benedict’s Texas cattle ranch, Reata. Leslie finds herself in difficulty adjusting to her new life. Luz, Bick’s older sister resents Leslie’s intrusion in their lives. Leslie soon understands the situation that she like other women at that time have to live in the male-dominated society existing in Texas culture. Leslie one day while driving around the county with Jett Rink observes the Mexican workers’  terrible living conditions.

Unexpectedly, Luz is killed while riding Leslie’s horse. Spurring war winds towards Leslie. Luz left a small piece of land in the name of Jett. Bick who despises Jett offers to buy the property at twice its value. Bur Jett refuses to sell it and perhaps renamed it ‘Little Reata’. Leslie and Bick have twins together and later another daughter. But when the children are all grown up, tension arises between them. The Benedict-Rink rivalry reached its peak when one of the children discovered that their sister Luz II is being romantically involved with much older Jett.

What happens next? To find out watch the movie Giant.