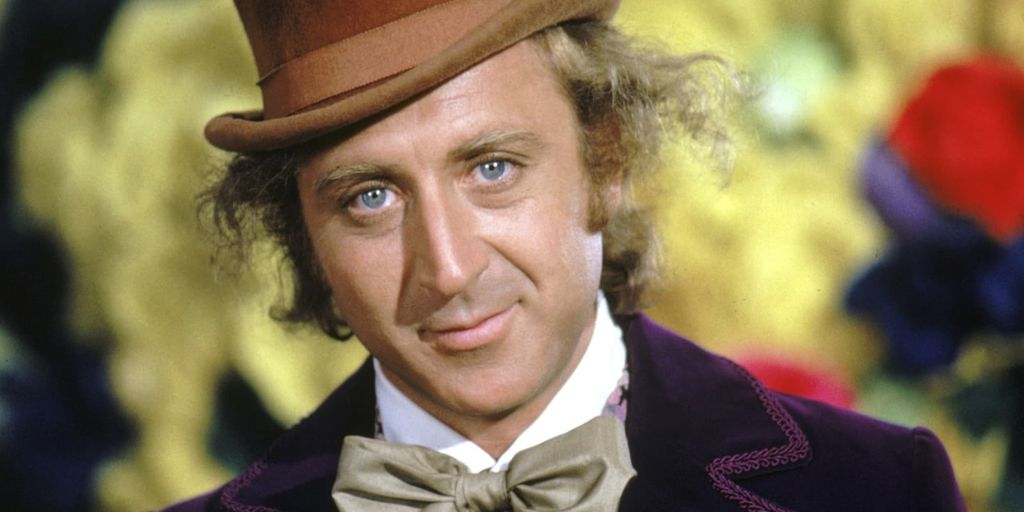 Both the actors were nominated for their roles in the Golden Globe Awards. Wonka’s character has been revived and will be a part of the upcoming movie, Wonka, set to release in 2023. Timothee Chalamet will be portraying Willy Wonka in this movie.

The most recent portrayal of Willy Wonka was in the movie, Charlie and the Chocolate Factory. Here we are, all set to answer the most debated question about the movie. Is Willy Wonka A bad Guy? Or is he just a lonely man searching for a partner to run his factory?

Is Willy Wonka A Bad Guy?

Charlie and the Chocolate Factory is a story of how acquisitiveness and greed earn nothing but a penalty for all criminals, irrespective of their age. Almost everyone who has seen this movie confirms that Wonka’s factory has more than a few dubious things in motion behind the scenes. It brings to question the ethical nature of Wonka himself. 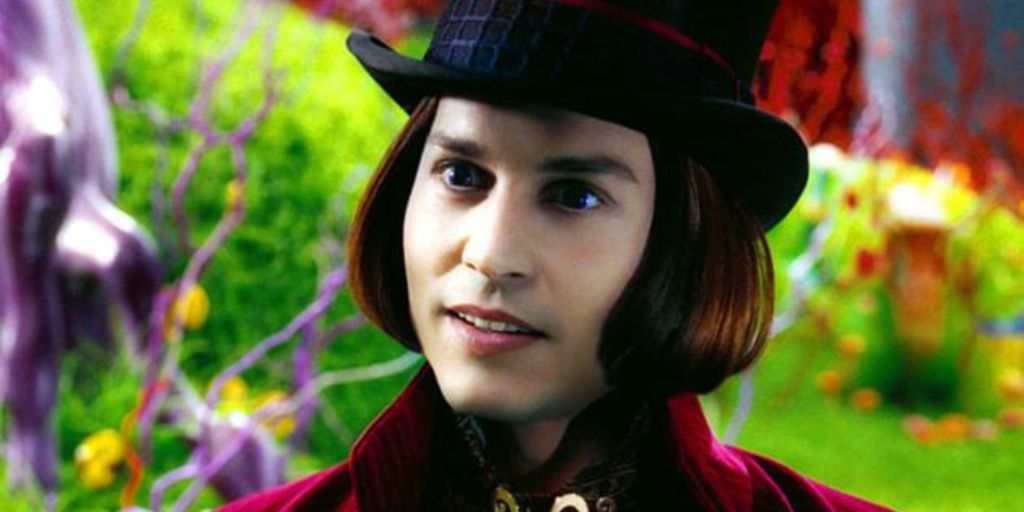 Although, at the movie’s end, Wonka emerges as a compassionate, lonely man, searching for a successor for his candy empire. He is searching for someone good enough to succeed in his candy empire without any greed. Nevertheless, people still believe that isn’t a sufficient reason. It implores the question, is Willy Wonka a bad guy? We are convinced. He is. And here is the reason.

1: There Are No Safety Precautions in Wonka’s Factory

Preferably, let’s get clear out of the course. It hardly matters if the kids deserved it or not. Willy Wonka should not have allowed the children to harm themselves. He had no privilege to do so.

Of course, he could not have evaded Violet abruptly snatching the three-course gum from his hands. However, he definitely could have put a protection railing around the chocolate river and saved poor Augustus Gloop. He could have even prevented Veruca Salt’s bratty rampage when she was considered a rotten egg and dumped into the garbage tube.

All of this goes on to show that he is very careless. Especially, when it comes to the safety and working conditions of his working staff. Worst of all, he knowingly cuts the corners, to rescue a few dimes.

2: Willy Wonka Is A Serial Killer? What Does The Fan Theory Say?

A fan theory inspired by the isolated and weird nature of Willy Wonka opines that he is a child serial killer. It states that Wonka deliberately chose his victims for the tour and enticed them with a disadvantage that he understood they would surrender, ushering them to their deaths. Apart from the above two mentioned examples, there are other instances to support this theory. For instance, when Violet Beauregarde turns into a human blueberry, and Mike Teevee shrunk to 3 inches.

Another reminder of Willy Wonka’s serial killer character is his casual, neutral reactions to the life-or-death circumstances of the malicious children. It appears that their demise was pre-written since Wonka had no concern for their well-being. This view is accompanied by the Oompa Loompas’ insensitive attitude towards the deformed children. They exit the setting singing songs about the sin of each child. There exists a similarity between Oompa Loompas and Wonka, as they are both unaffected by the kid’s plight. They work as if their responsibility is to wash up after their boss’s murders and not to maintain the factory.

Why Was Charlie, A Delicate Poor Boy, Brought To Be Killed In Wonka?

One might wonder why Charlie, unlike other greedy and selfish children, was intentionally brought in to be killed by Wonka? Well, this may have been because Wonka might have desired to see whether poor children could be just as greedy as wealthy children? Charlie was nearly killed in the scene where he and Grandpa Joe drank the Fizzy Lifting Drinks. However, he survives and inherits Wonka’s factory. 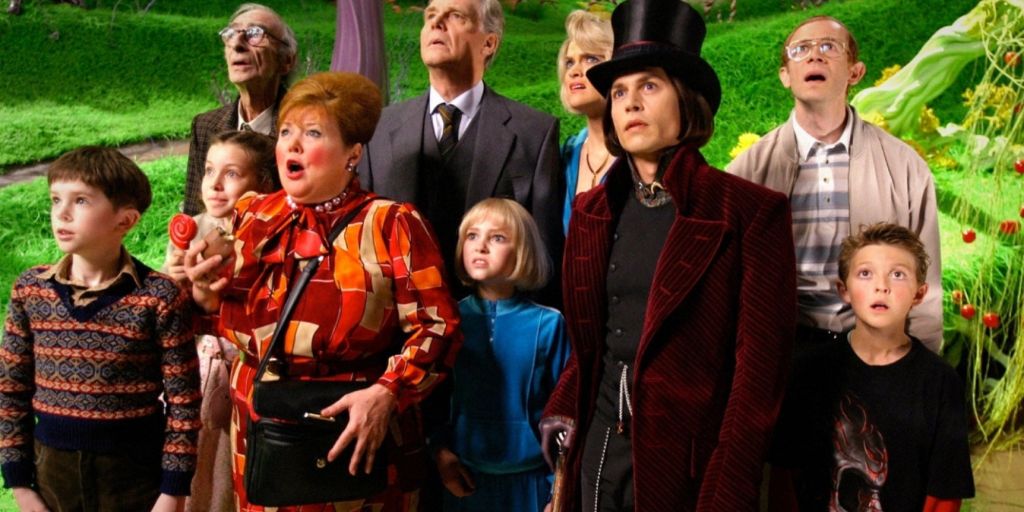