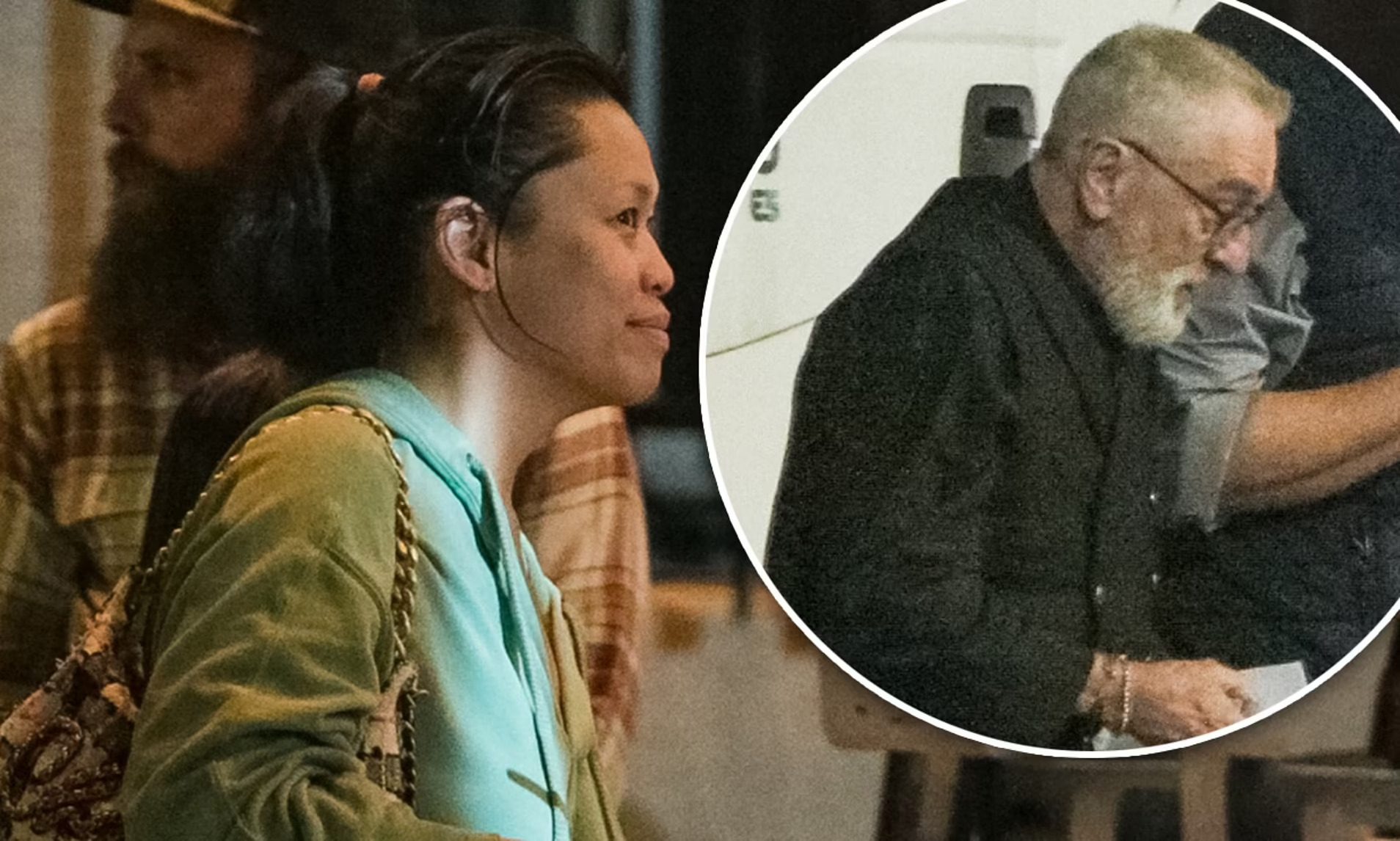 Who Is Robert De Niro Girlfriend in 2022?

Academy Awards and Golden Globe Awards winner Robert De Niro is back in the headlines again. As the rumors have it, Robert De Niro has a love interest in his life. And fans are wondering who Robert De Niro’s girlfriend is in 2022. The last time De Niro made it to the news for his love life was when the actor got a divorce from his wife, Grace Hightower, back in 2018. Now that a few years have passed since their divorce and the actor has survived a pandemic as well, Rober De Niro is back in action and is already in love.

The actor and producer Robert De Niro is one of the most popular Hollywood actors globally. Making his acting debut with small roles, De Niro went on to bag his first major role in the 1968 satire film Greetings. But it wasn’t until the 1973 film Mean Streets, i.e., his first film with Martin Scorsese, that got the actor the recognition he deserved. Throughout the years, Robert De Niro has been a part of shows and movies like The Intern, The Irishman, The Wizard of Lies, Guilty By Suspicion, Meet The Shockers, Silver Linings Playbooks, The Godfather, Taxi Driver, and Once Upon A Time In America. 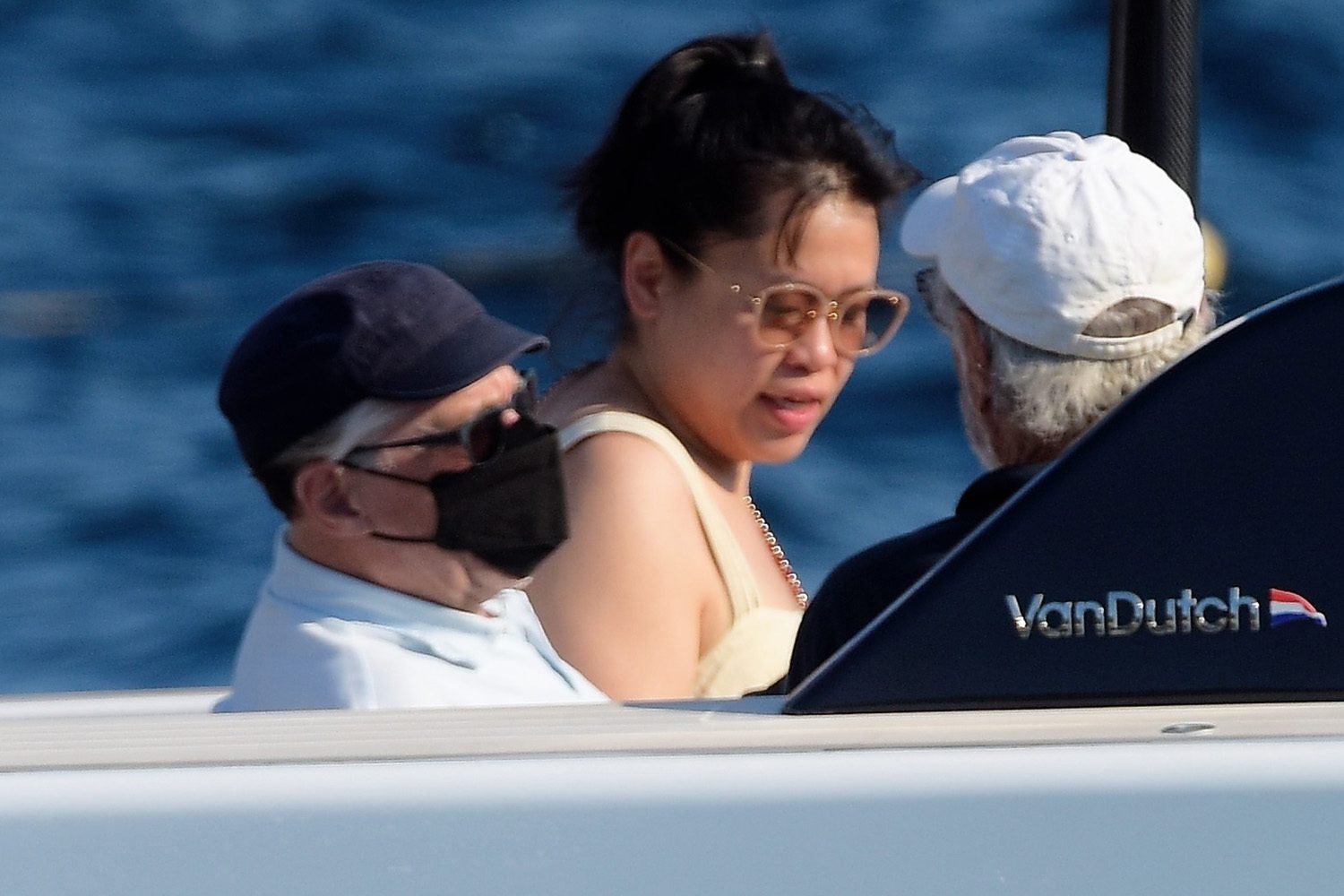 Who Is Robert De Niro’s Girlfriend?

According to the sources, Robert De Niro is currently dating Tiffany Chen. In recent months, the media has spotted Tiffany and Robert together at a lot of places. In May 2022, Chen was spotted at the film set of Tin Soldier; the new movie Rober De Niro is working in.

Months before, Chen also joined De Niro during his visit to Cambridge University and at Jim Packer’s Yacht. While neither De Niro nor Chen has confirmed their relationship, the two are getting papped together along with family points somewhere else. As of now, Robert and Tiffany are on a trip to Ibiza. The new couple was spotted at the beach along with De Niro’s daughter Helen Grace.

Also Read: Who is Krista Allen Dating in 2022? All That We Know

Who Is Tiffany Chen? 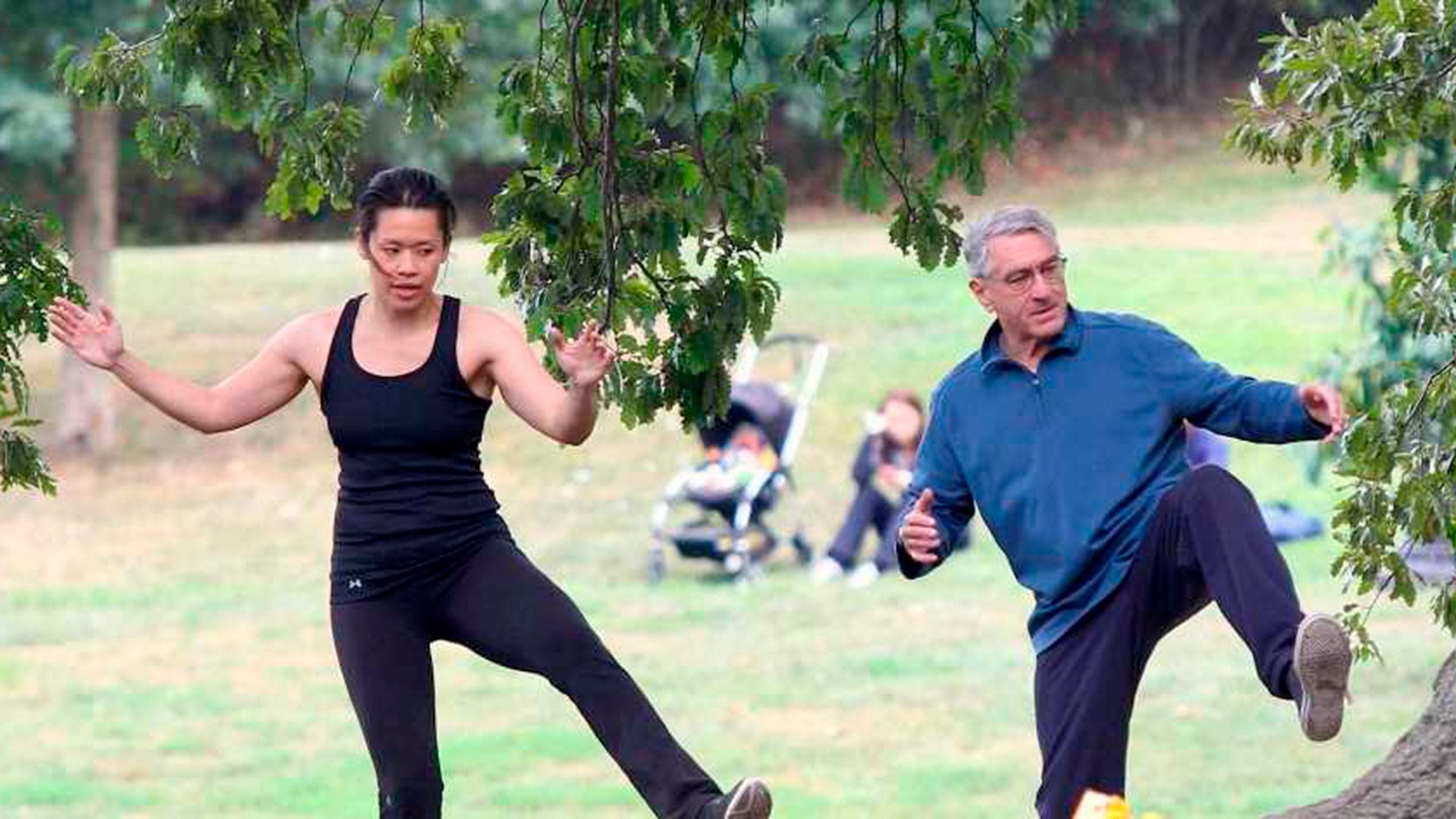 Who is Robert De Niro Girlfriend in 2022: Tiffany and Robert in The Intern.

In fact, Tai Chi is how the new lovers met. Tiffany was a part of De Niro’s starer, The Intern. In the movie, Tiffany played the role of Tai Chi instructor, i.e., herself. Meeting at the setback in 2014, Tiffany and Robert stayed friends before getting together. Tiffany has also been a part of the 2010 short film Good Manners as well.  After her appearance in The Intern, Tiffany became a popular name among De Niro fans. The Tai Chi instructor has a DVD titled “Step by Step Tai Chi with Tiffany Chen”.