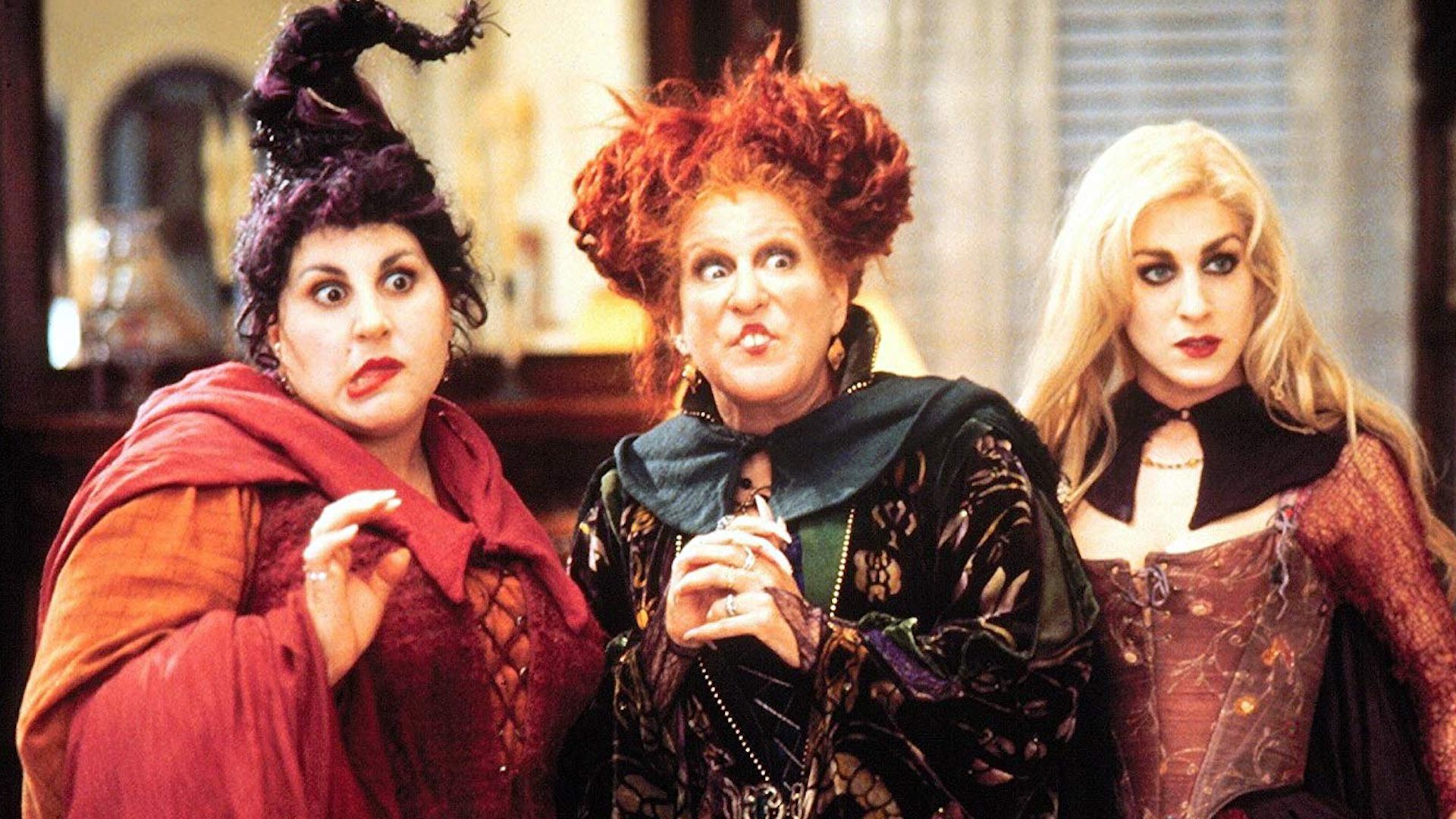 Where to Watch Hocus Pocus 1?

Wanting to go down memory lane not to miss anything, the search to watch Hocus Pocus 1 is on. After all these years, the Sanderson Sisters are back. With Disney all set to release the sequel of the 1993 film “Hocus Pocus,” Disney fans are filled with excitement. While the story is fictional, it is very much inspired by true events from the past. Released in 1993 mid-July (despite it being a Halloween movie), Hocus Pocus went on to enter the box office at number 4. Years later, with the entry of DVDs, the fans went on to revive the Disney movie once again.

While the rumors for Hocus Pocus 2 had been going on around the internet since 2019, it wasn’t until May 2021 when Bette Midler went on to announce that the sequel would be coming out in 2022. The cast members of “Hocus Pocus” include some of the leading ladies from Hollywood. Sex and The City fame Sarah Jessica Parker, The First Wives Club fame Bette Midler, and Sister Act fame Kathy Najimy plays the Sanderson Sisters, i.e., Sarah, Winifred, and Mary Sanderson. The supporting cast of the film includes Sean Murray, Doug Jones, Thora Birch, Omri Katz, Vinessa Shaw, and Jason Marsden. 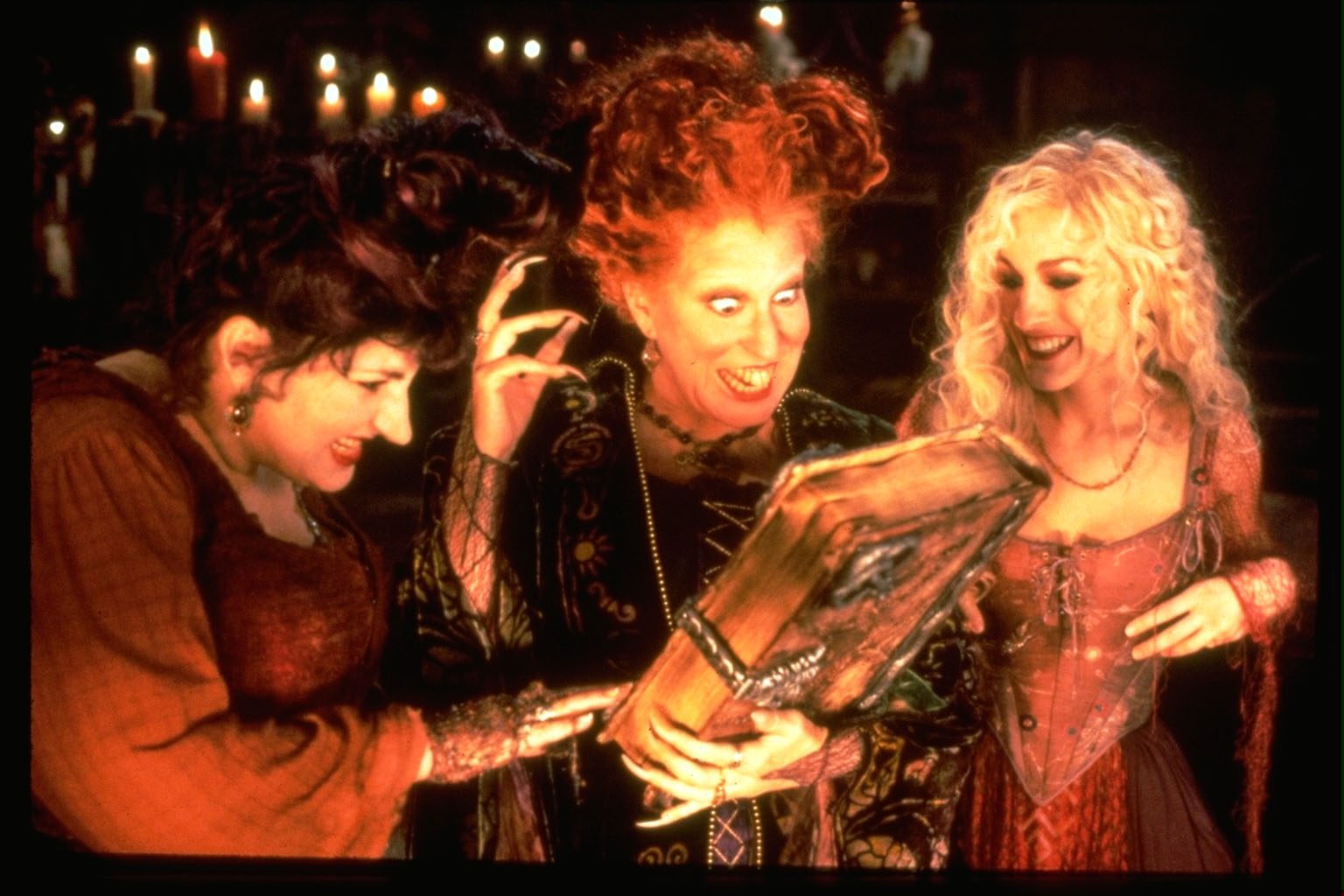 Where To Watch Hocus Pocus 1: A still from the Disney movie.

Where To Watch Hocus Pocus 1?

On the other hand, if you are still old school, the Hocus Pocus DVD sale on Amazon is also a good option.

What Is The Story of Hocus Pocus 1?

Hocus Pocus 1 follows the Sanderson sisters, i.e., three well-known witches in Salem. Losing his little sister to the witches, Thackery Binx became an immortal cat because of a spell cast by the Sandersons. While the three were caught and killed for what they did, the Sanderson sisters rose again after three centuries. Their house is turned into a museum. The three sisters spot their next victim, i.e., another little girl. 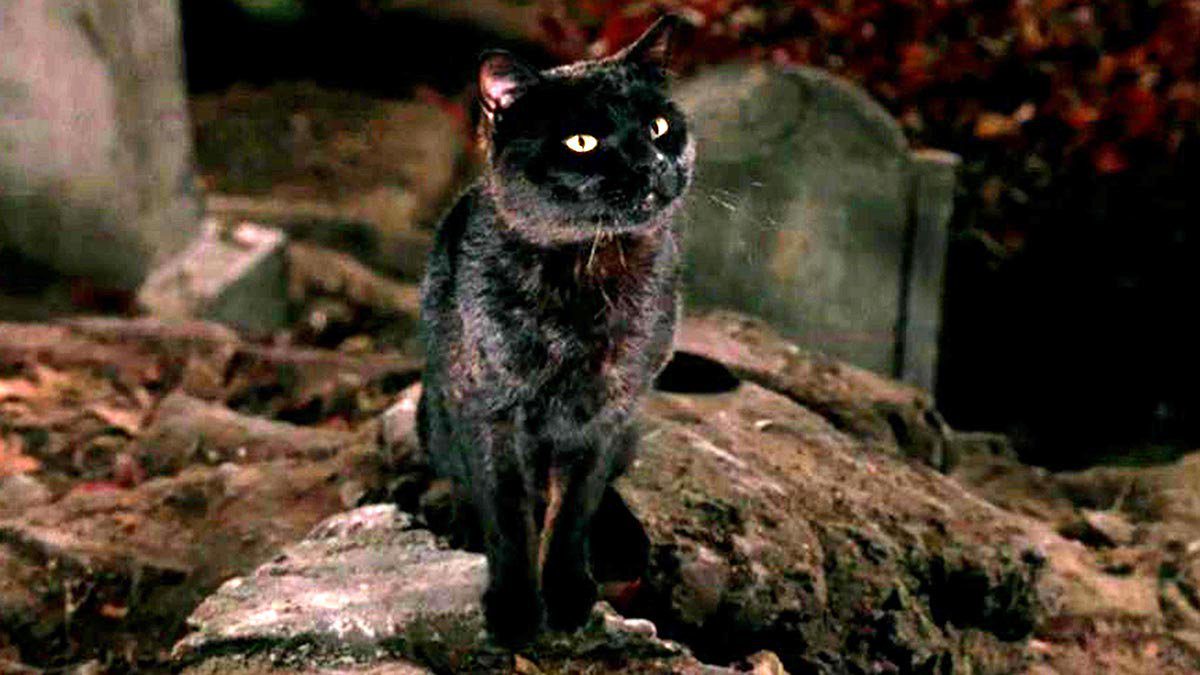 Where to Watch Hocus Pocus 1: A still from the movie.

Trying to save his little sister from the witches, the little girl’s brother Max takes it upon himself to kill the witches. Meeting Binx, the cat through Winifred’s spellbook, the siblings head on a hunt to kill the sisters.

As of now, Hocus Pocus 2 is all set to release on September 30, 2022, on Disney+. And with the release of the movie, the Sanderson sisters will rise once again.

Also Read: Jack Ryan: Where To Watch Its Final Season?