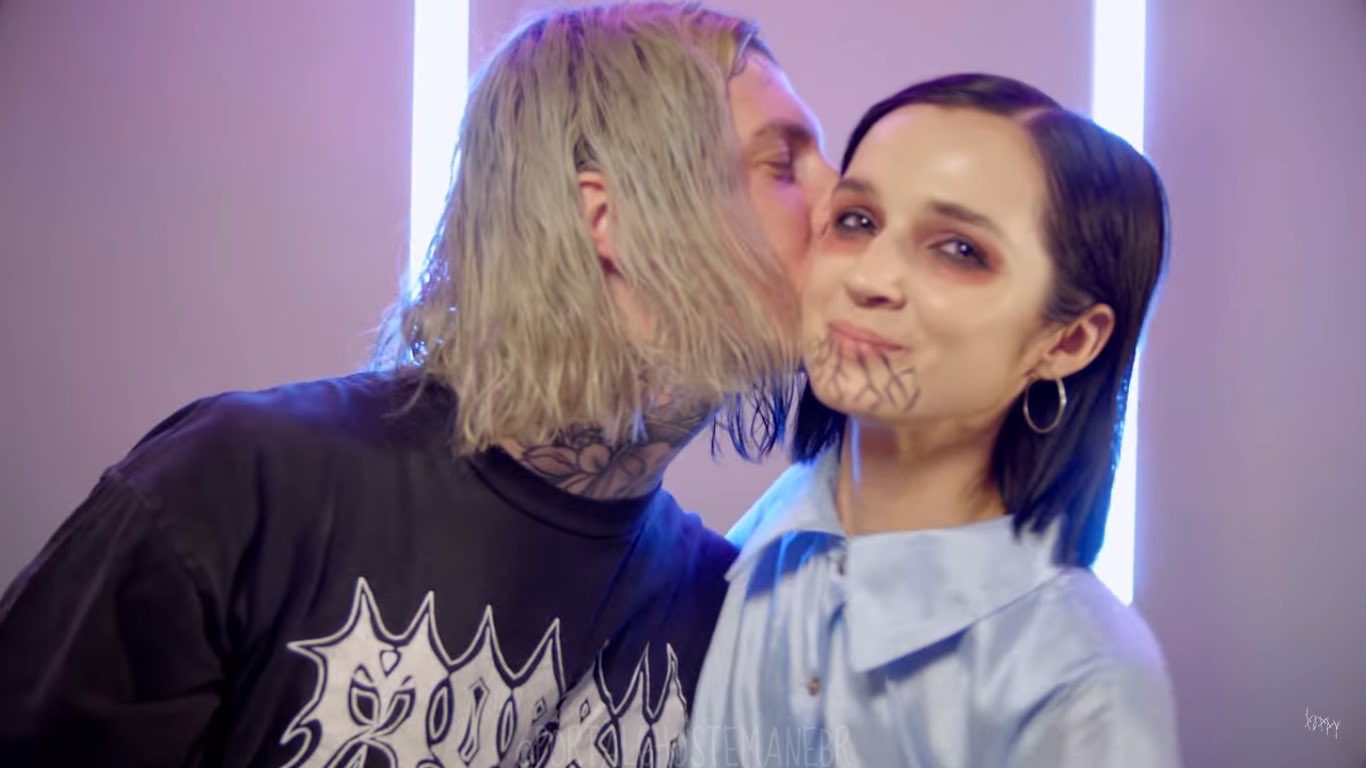 Want to know who is popular artist Ghostemane Dating? Ghostemane has made a name for himself in the music industry as a popular rapper, singer, and songwriter. He has released a total of eight solo albums and three collaborative albums under his Ghostemane name. His works primarily include merging elements of heavy metal and hip hop. While Ghostemane also played football, he had other interests and eventually moved into the music business.

Ghostemane joined forces with artist Zubin to release a track titled Broken in 2018. Again in 2018, he also released his seventh studio album, N/O/I/S/E. Last year, Ghostemane’s music video “AI”, which was directed by Nick Cinelli, was nominated for Most Bizarre at the Berlin Music Video Awards. The artist has recently grabbed media attention after being spotted with a mystery woman as the two sparked dating rumours. Let us take a look at all the details and lesser-known facts to find out who is Ghostemane Dating.

Who is Ghostemane Dating?

Ghostemane is reportedly dating his girlfriend, Skye Fires. Skye might have confirmed the relationship herself as she took to social media a picture of herself with Ghostemane where they were seen kissing each other. There were a few other pictures where the two are seen sitting and were all smiles.  Not only that but a possible wedding was also teased as well. This news come after a while as Ghostemane was engaged and Poppy announced it on her social media profile in July 2020. Ghostemane is yet to make any confirmation about his new alleged relationship. 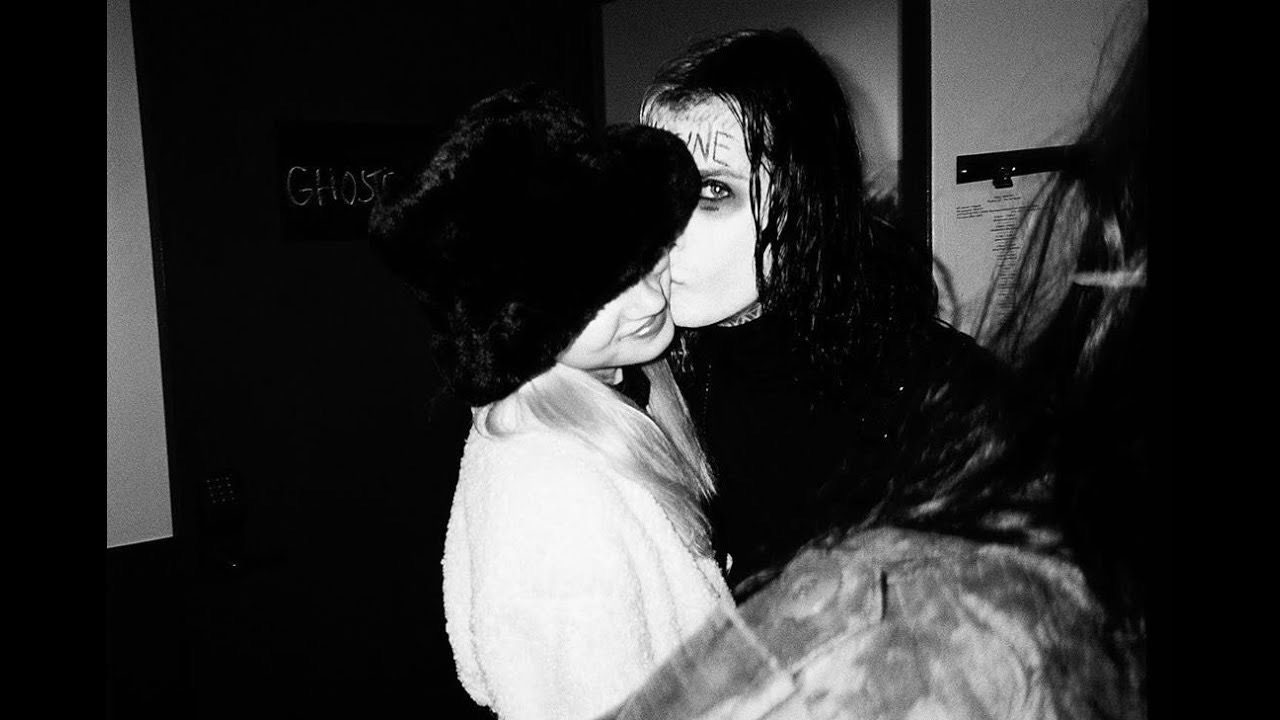 Poppy even posted a picture of her engagement ring on her Instagram story although the two were notoriously private about their relationship. However, the two called off their engagement back in 2021 after some time and eventually separated. The exact reason for their separation was kept under wraps. The two even deleted all their pictures on social media. Ghostemane also served as the sole producer of his former fiancée Poppy’s Christmas EP A Very Poppy Christmas released in December 2020. The former pair reportedly started dating from 2019 onwards.

Also, read Who Is Julian Casablancas Dating? All About The Strokes’ Lead Singer’s Love Life!

While Ghostemane has been private about his personal life, he reportedly dated someone named Jacklyn but the split was followed by messy aftermath after he claimed that his ex-girlfriend exhibited jealous, irrational, physical and verbal rage behaviour after he suggested they attend the MUSINK Music Festival + Tattoo Convention, in Costa Mesa, CA, with other people. He further claimed that says she demanded to be driven home but allegedly started to began to scream about not going home while on the car ride.

The artist even admitted that he fears for his safety and well-being, and is concerned about his girlfriend’s mental and emotional state while claiming how  Signorile once tried to commit suicide by jumping off his balcony when he talked about breaking up. Ghostemane believed that her “long-standing emotional and mental instability increases the current threat. However, that fizzled out soon and not much is known about the relationship.

Danny Elfman to Work With Ghostemane?

Renowned musician/composer Danny Elfman has recently announced a huge new album of remixes and re-imaginings of the songs from his 2021 LP! The upcoming big project is named Bigger. Messier. comes with as many as 21 tracks and will be coming in vinyl, CD, and digital formats. Not only that but it also comes with two exclusive bonus tracks featured on the digital edition. Danny Elfman gave his guest musicians including Kaitlyn Aurelia Smith, Squarepusher, and Ghostemane, free rein to sing his songs in their voices. 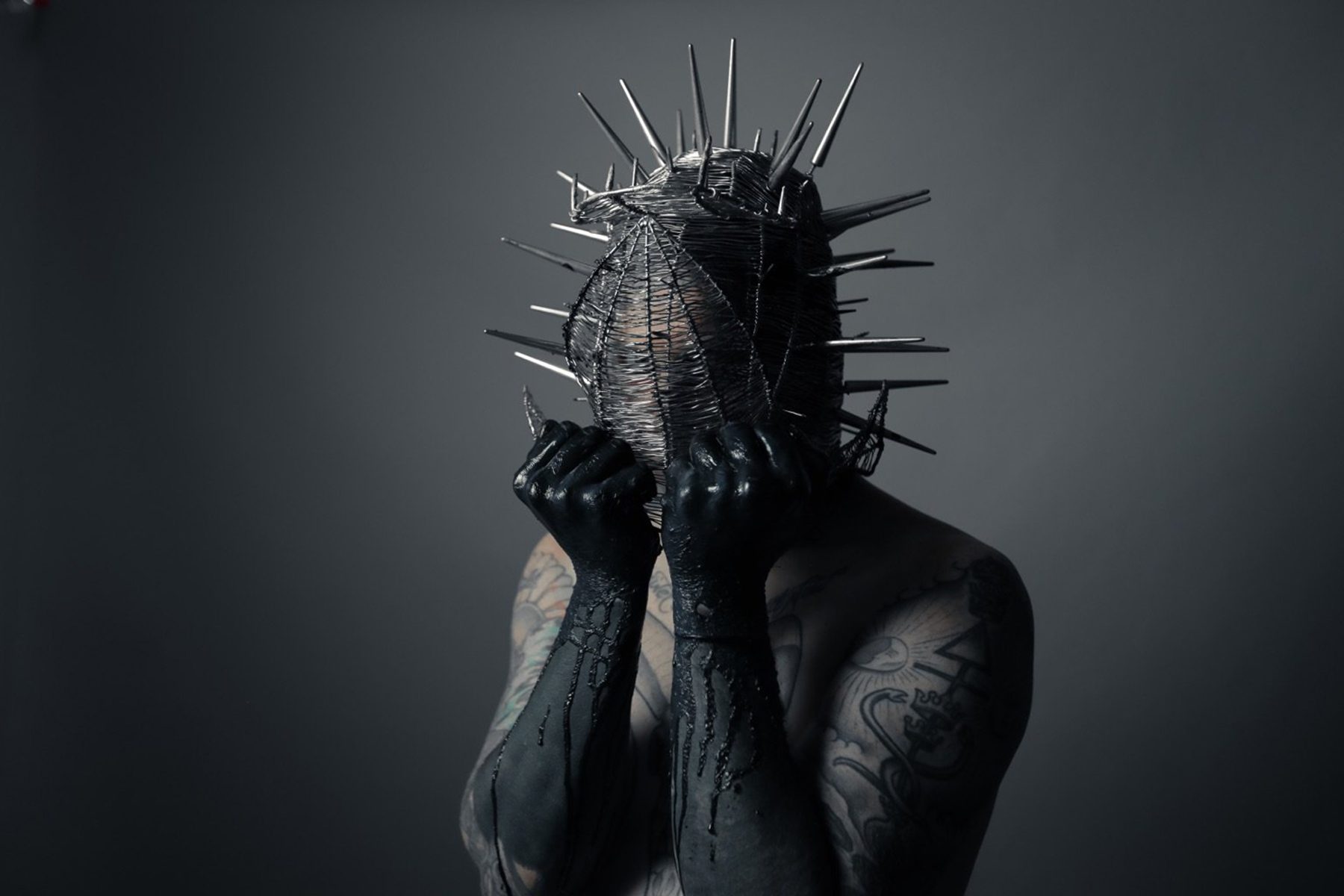 This will allow Big Mess to transition from a solo record to a wonderfully weird, genre-bending ode to collaboration. Last year, UNDEROATH released  “Cycle”, which was the latest single from the band’s upcoming album Voyeurist. For the track, the band collaborated with Ghostemane after it was discovered that they are mutual admirers of each other’s work. The track did create some positive buzz around.