Dating rumors are an everyday norm among celebs. There won’t be a day that passes by where there won’t be such news, when such days do come it is because something big is transpiring. The one in question this time is Krista Allen and her love life. The actress has not been on the news for that reason alone though. Allen will be making her return to the TV and reprising her role in “The Bold And The Beautiful”. The actress retired from acting for human humanitarian causes at the end of the last decade. The co-star of Liar Liar has been the talk of fans for a while and to see her come back to acting is something they take delight in. Another thing they would be delighted to know is, who is Krista Allen dating in 2022. 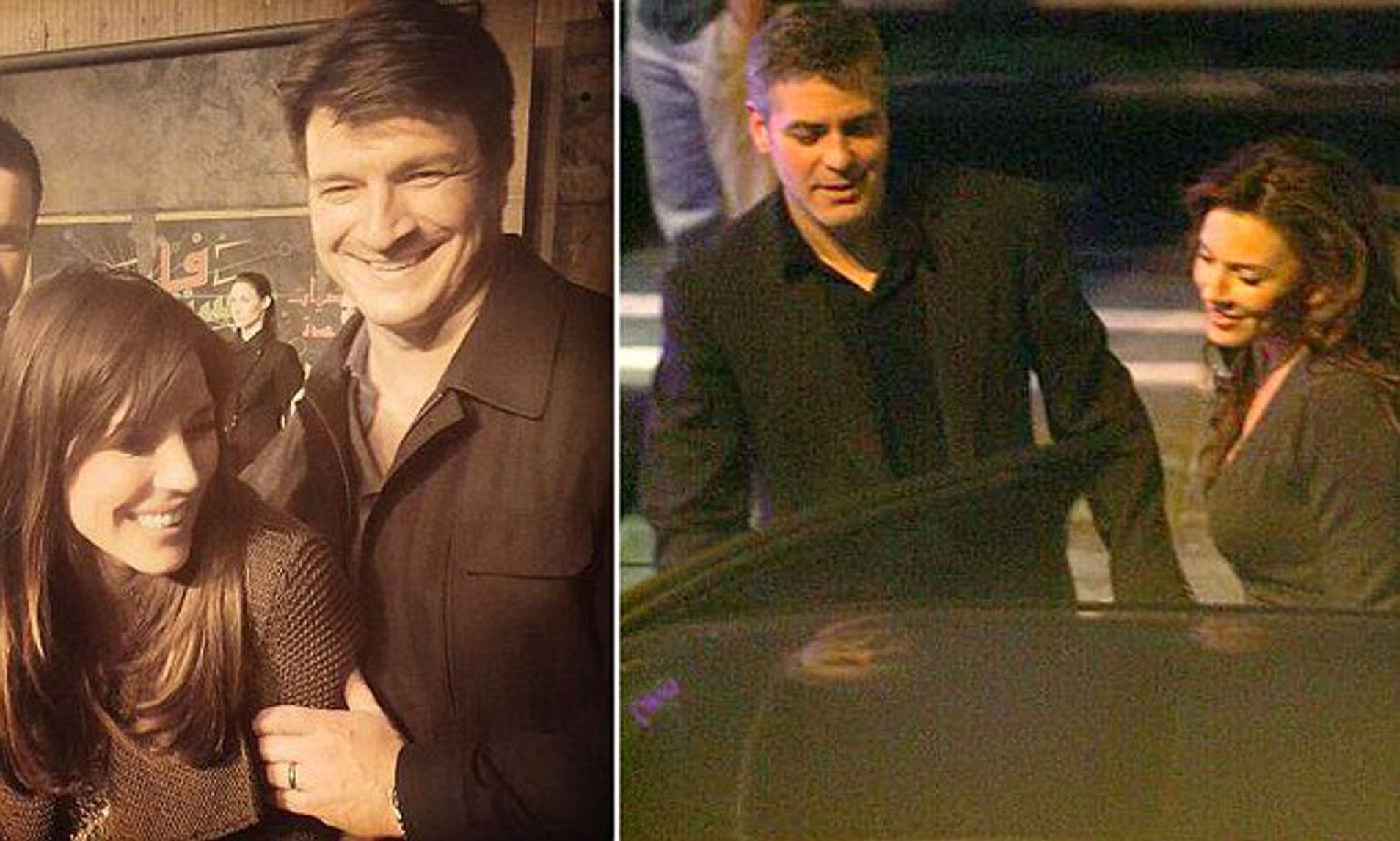 Who is Krista Allen dating in 2022

Krista Allen is dating Nathan Fillion. Her relationship with her current partner goes back to 2015. They have dated for around six and a half years. The couple has been in bliss since the start of their relationship with little to no facade on their end. The Castle actor even shares the pictures of Allen on his Instagram so much so, that a bulk of them are dedicated to her. The two met through mutual sources and got along with each other right off the bat. Some believed the relationship wouldn’t last but the couple made it through the test of time and have been in the bliss of each other’s company. But in recent times there has been a shift in tone between the two and people are starting to believe they have split up.

Allen has an extensive dating history as the actress never gave up on the search for true love. She has been in a relationship with Victor Webster, David Spade, George Clooney, and Chris Jaymes. She has been married to Justin Morritt from 1996 to 1999 and the Mams Taylor in the years 2010 to 2012. Despite all the relationships, she has only had one child. 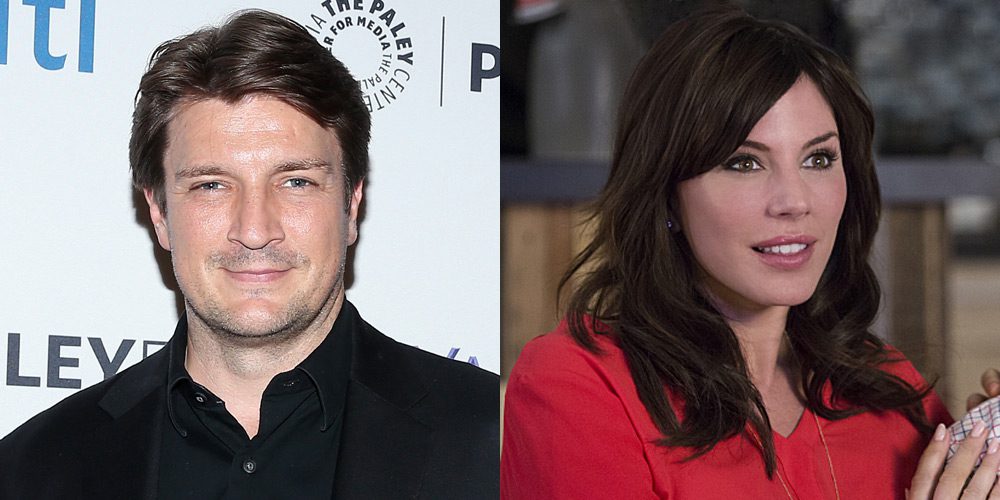 What does Her Boyfriend do?

Nathan Fillion is well known for his Role in Castle, where he played a writer who ended up in the police department. He later gave a stunning performance in Firefly, a science fiction television series. But the actor is not past his glory and gave us another stellar in The Rookie, from the creator of the Castle series. The man has also given his other entertainment media as a voice actor. He has dubbed many voices in Video games like Halo Franchise, Destiny, etc. And not just games he has been part of DC’s Direct-to-DVD animated series. Green Lantern is his prominent role. Just like his significant other, he is a philanthropist in his right. He took part in Kids need to read, a non-profit that aims to alleviate the literacy of kids.