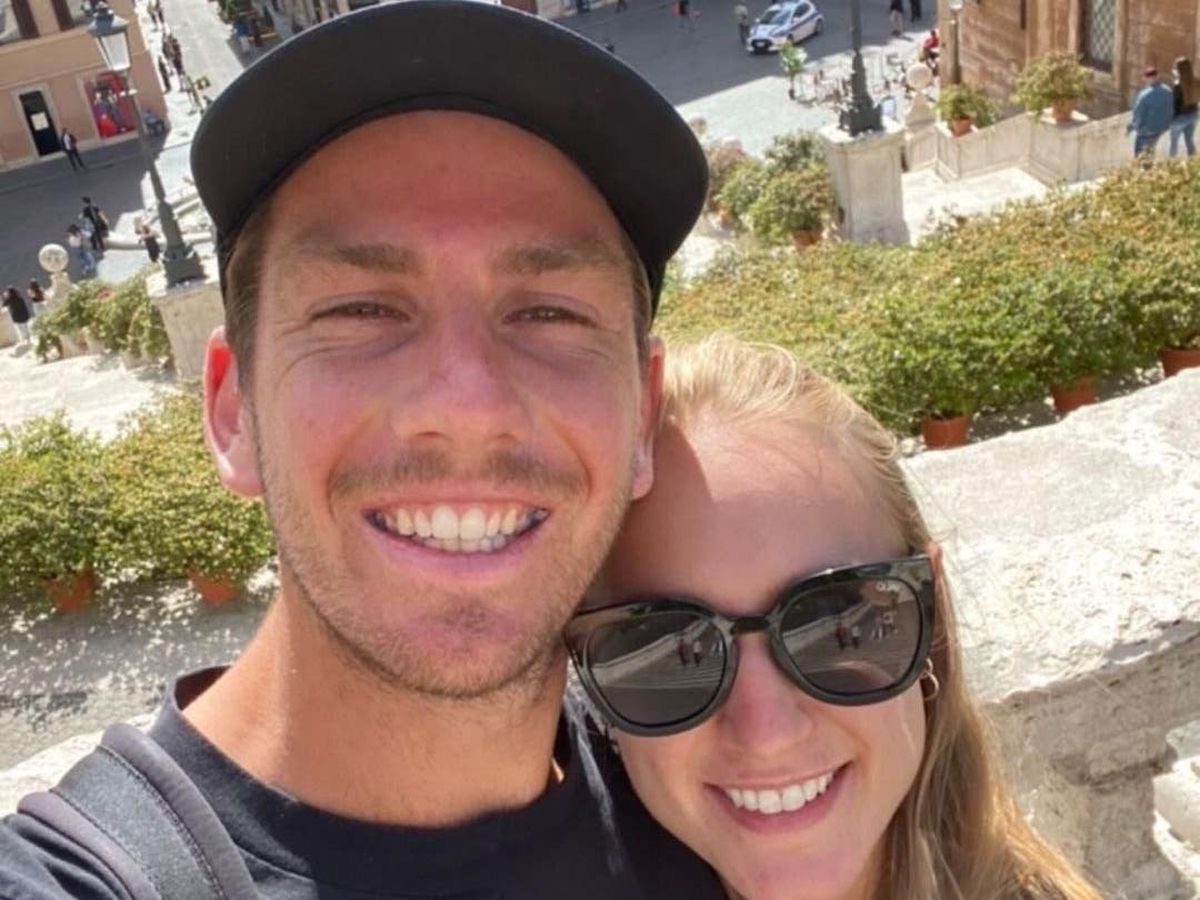 Want to know who is tennis star Cam Norrie’s girlfriend? British professional tennis player Cameron Norrie has been making a name for himself on the tennis court as he reached career-high rankings of world No. 10 in singles in 2022 and No. 123 in doubles in 2021. Norrie has been working hard as his coach has recently revealed that Cameron does a lot of fitness, and it would be hard to beat the number of hours he does. With as many as four ATP Tour singles titles and one doubles title so far, Norrie has been making a name as British number one in men’s singles since 2021.

Cameron Norrie has been the British No. 1 in men’s singles since 18 October 2021. The tennis player’s hard work has been getting attention as Mehrdad Ghodoussi reached out to Norrie with a roll of the red carpet at St. James’ Park. Ghodoussi is married to  Amanda Staveley, who is a fellow investor and is a partner in private equity firm PCP Capital Partners and also owns 10 percent of the top-flight team. Let us take a look at all the details and lesser-known facts about Cam Norrie’s girlfriend.

Who is Cam Norrie’s girlfriend?

Cam Norrie’s girlfriend is Louise Jacobi. While the two have been each other biggest fans for a while now and are together for a few years now. Jacobi has revealed that the couple met at a New York bar in 2019. The Chicago-born further revealed that she was introduced to Norrie in the summer of 2019 by mutual friends after he had been studying at the Texas Christian University (TCU), and the rest is history as they have been going strong ever since. 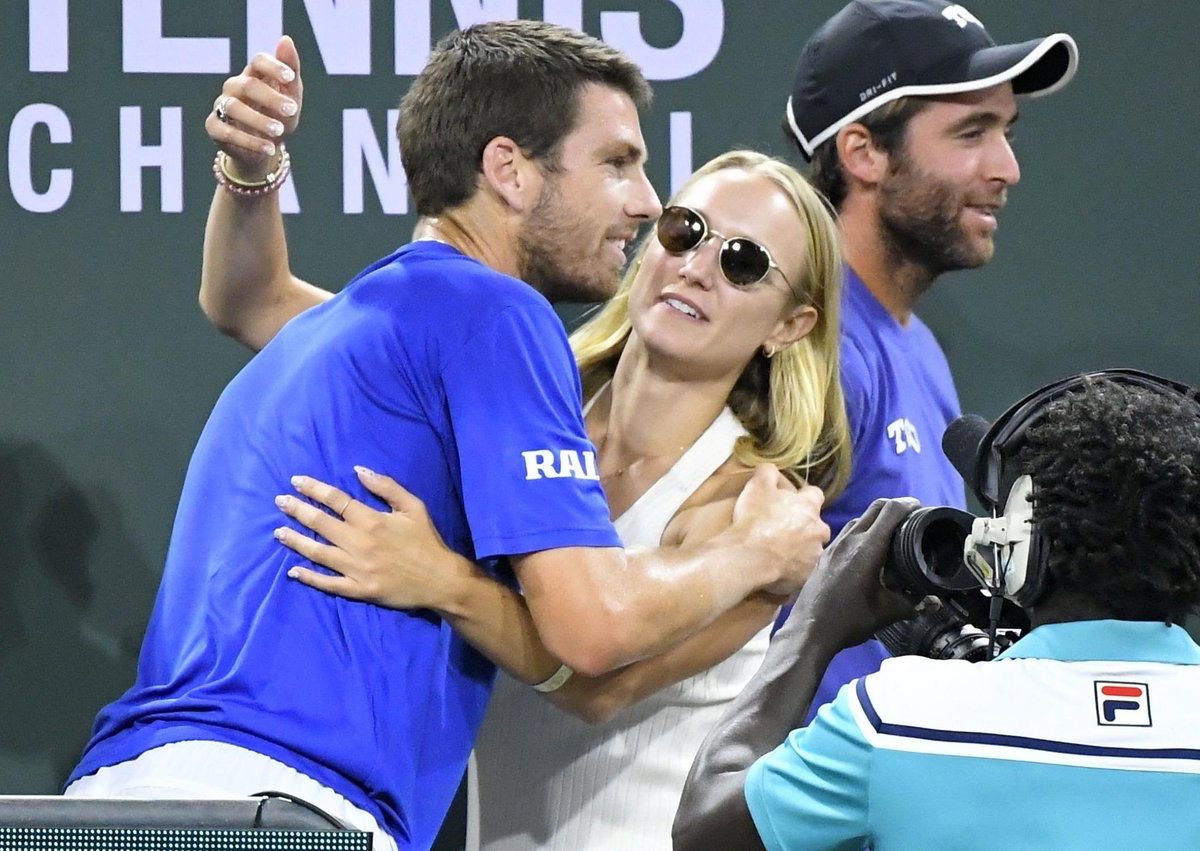 Jacobi seems to have an impressive career in interior and textile design, as her Instagram bio also mentions that she is a co-founder of ‘studiovirgo’. It is an account which seems to sell luxury fashion and home accessories. The tennis star once revealed shows the couple get into arguments when they cook as Louise always wants to follow recipes to the letter while he prefers to wing it and experiment a bit.

Louise Jacobi Opens Up About Her Relationship with Cameron Norrie!

Cameron Norrie is making headlines with his brilliant sportsmanship on the tennis court, and he has his biggest support system just by his side! Norrie’s girlfriend was spotted cheering for him and was in tears after Norrie beat Belgian David Goffin in five epic sets on Tuesday!  Jacobi even admitted that initially, she was not interested in the Johannesburg-born 26-year-old tennis player because he was always away on work commitments. However, Jacobi further added that it was Norrie’s “persistence” and the fact he did an amazing job at keeping in touch” even when they were thousands of miles apart, which allowed their early relationship to flourish. Take a look at the social media post as the tennis player enjoys his moment.

Can you believe it? On to the Semi’s! @Wimbledon pic.twitter.com/WGXQ0FWqBD

Believe it or not but fate took an unexpected turn after Ms. Jacobi’s former employer went bankrupt, and she lost her job in 2019. However, Norrie soon asked her to join him at the Erste Bank Open in Vienna, Austria. Jacobi admitted that it was a good thing that she got laid off when because they were able to build the foundation of their relationship before Covid hit.

When asked how is the tennis star when he is off the court, Jacobi explained that he is similar to what he is on the court while calling Norrie calm, very level-headed, easy-going, and takes things as they come while saying that this pretty much exactly how he is. 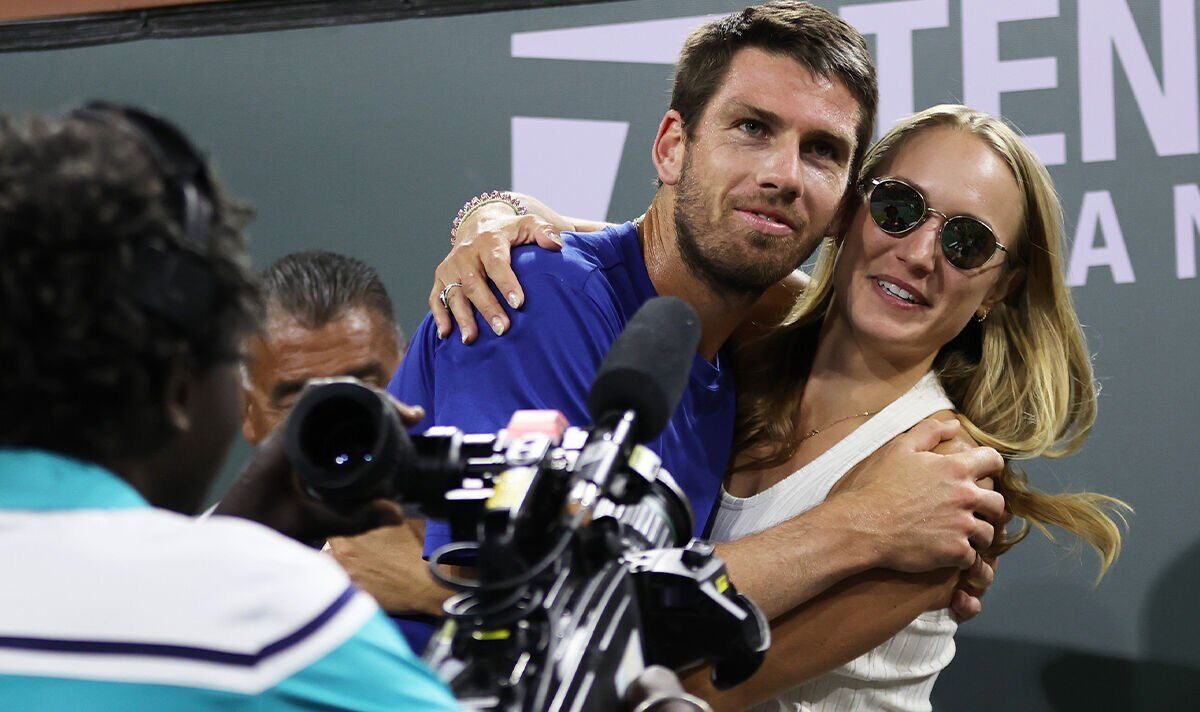 Jacobi further revealed that Cameron loves to golf, and he loves playing with his trainer, who stays with them a lot, backgammon, playing with their Rubik’s Cubes while timing each other, and stuff like that. Norrie earlier revealed that he had a wake-up call when he crashed his moped in the second year of college at Texan Christian University (TCU) after having “one too many”.

Also Read: Who is Shane Richie Jr’s Girlfriend? All About His Love Life!