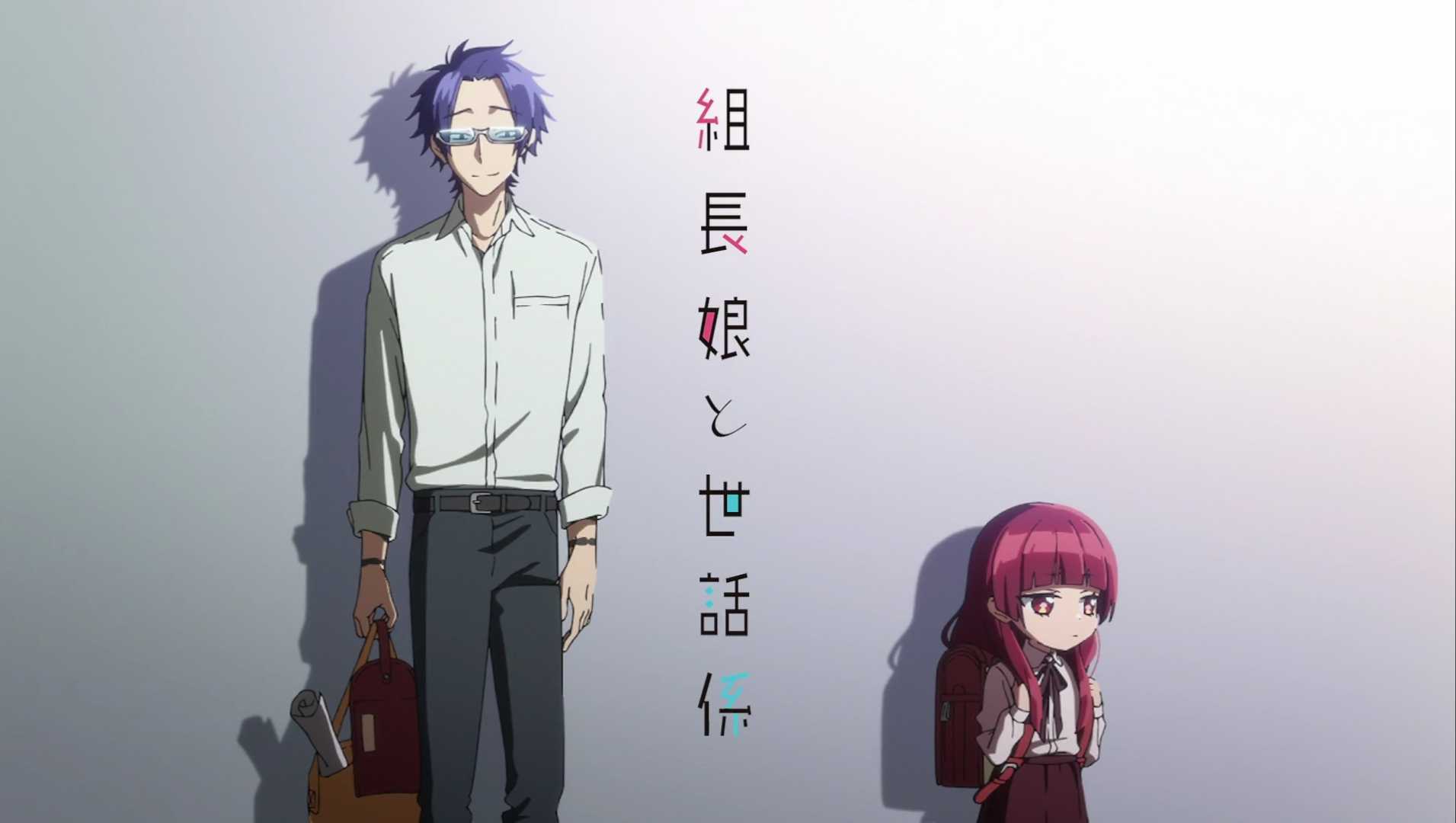 The Yakuza’s Guide to Babysitting Episode 2 will be released soon and everyone is excited about it. The anime has been adapted from a Japanese manga series of the same name. The Yakuza’s Guide to Babysitting manga began back on June 5, 2018, and has been successfully running for four years now. So far the manga has been collected into 7 tankobon volumes. Given the success of its manga, an anime adaptation was the next step in spreading this beautiful and fun story to a wider audience. So far there is no news regarding how many episodes will be there in the first season of the anime. Regardless of the fact how many episodes will be there, fans are in for a good treat as the anime is a comedy and slice-of-life anime sure to make laugh and give wholesome moments.

The Yakuza’s Guide to Babysitting Plot

The Sakuragi crime family’s right-hand man is Tooru Kirishima. His work gives him the perfect justification to indulge his aggressive tendencies, giving him the nickname “The Demon of Sakuragi.” Nothing appears to be able to stop his evil nature from acting. But then one day, the boss gives him a brand-new task, the toughest task he has been given in his lifetime. What is this task? Is it killing some high-profile person or going undercover? None of that, the task he has been assigned is to babysit his boss’ daughter. From here begins a new journey for Tooru Kirishima who has to manage both the sides of his life now, a yakuza, and a babysitter. Tooru has officially become a babysitter and what follows afterward is very fun and entertaining so don’t miss out on this fun tale of The Yakuza’s Guide to Babysitting.

Right at the start of the episode, we see Kirishima talking about some people whom he has to kill. On the other side, we see Yaeka sitting and Kanami telling her that she will soon live with her father. We then see Kirishima beating all the people and shouting that he could have settled things peacefully. In the next scene, we see Kirishima sitting in front of his boss Sakuragi Kazuhiko. Kazuhiko talks to Kirishima in a serious tone but still admires his work and how he has managed to make sure everything stays in order.

Kazuhiko invites Yaeka inside and says the next job for Kirishima is to take care of his daughter Yaeka. The boss says that Kirishima is too irresponsible and by taking care of Yaeka he will learn to take responsibilities of his actions. The following scene shows Kirishima combing Yaeka’s hair and then tying up it disastrously, to which Yaeka opens her hair back and says she will just leave her hair down today. We see Kirishima making fun of Sugihara and making his ponytails. (the scene is short but very funny).

The End Of Episode 1

Kirishima then takes Yaeka to the school. The yakuza realizes that two thugs from last night he beat up are following him. He decides to stall Yaeka by asking her to play red light green light (*aggressive squid games flashback*). While Yaeka is singing, Kirishima takes care of the thugs in a flash. Next day Kanami arrives and talks with Kirishima after he has dropped Yaeka to the school. Kirishima then realizes why Yaeka was upset since she could not go to an open house with anyone. Everyone in the class brings their parent with them while Yaeka gets sad that no one is with her. Soon Kirishima arrives and helps her making her happy. At the end of the episode we see a glimpse of Yaeka’s mother in the hospital with a family photo beside her.

When Will The Yakuza’s Guide to Babysitting Episode 2 Release?

The Yakuza’s Guide to Babysitting episode 2 will release on July 14, 2022. The second episode is titled “A Kind Person”.

The episode will first air on local Japanese networks. Thereafter it will be available on Crunchyroll but only for the US viewers. We will update you as soon as other streaming options are available.