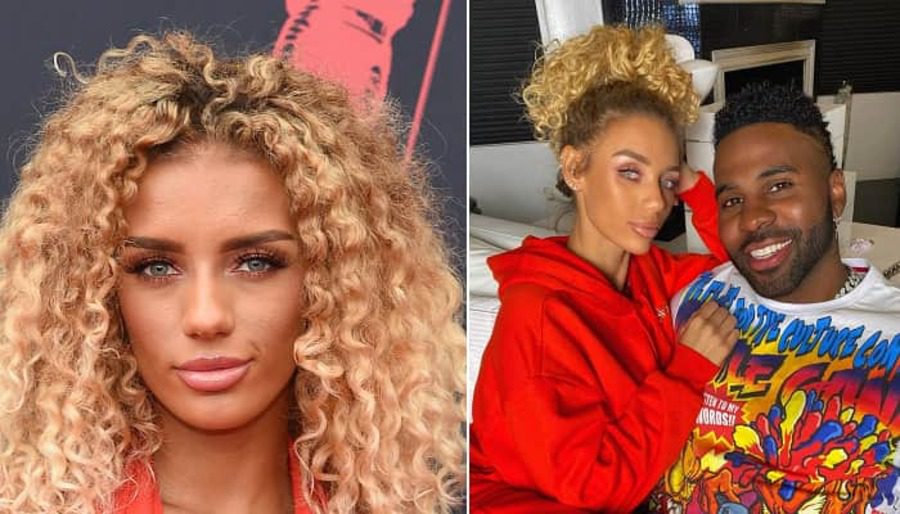 Did Jason Derulo Cheat on Jena Frumes? Fans now have been wondering about the gossip now. Ever since Jena Frumes and Jason Derulo started dating, the influencer was subjected to a lot of hate and slut-shaming. But with the announcement of their breakup it only got worse. Sick of getting all the hate on social media for no reason, Jena Frumes decided to open up and call the haters out. Clapping back at the haters, she pointed out how women get all the hate and judgment when something doesn’t work out.

Along with that, she also went to give a little bit of a hint of what might’ve been the reason for her break-up with ex Jason Derulo. Back in September 2021, “Take You Dancing” singer Jason Derulo went on to announce his split for girlfriend Jena Frumes. The news of the breakup came out four months after the birth of the former couple’s child. The former couple also revealed that they’ll be co-parenting for now. 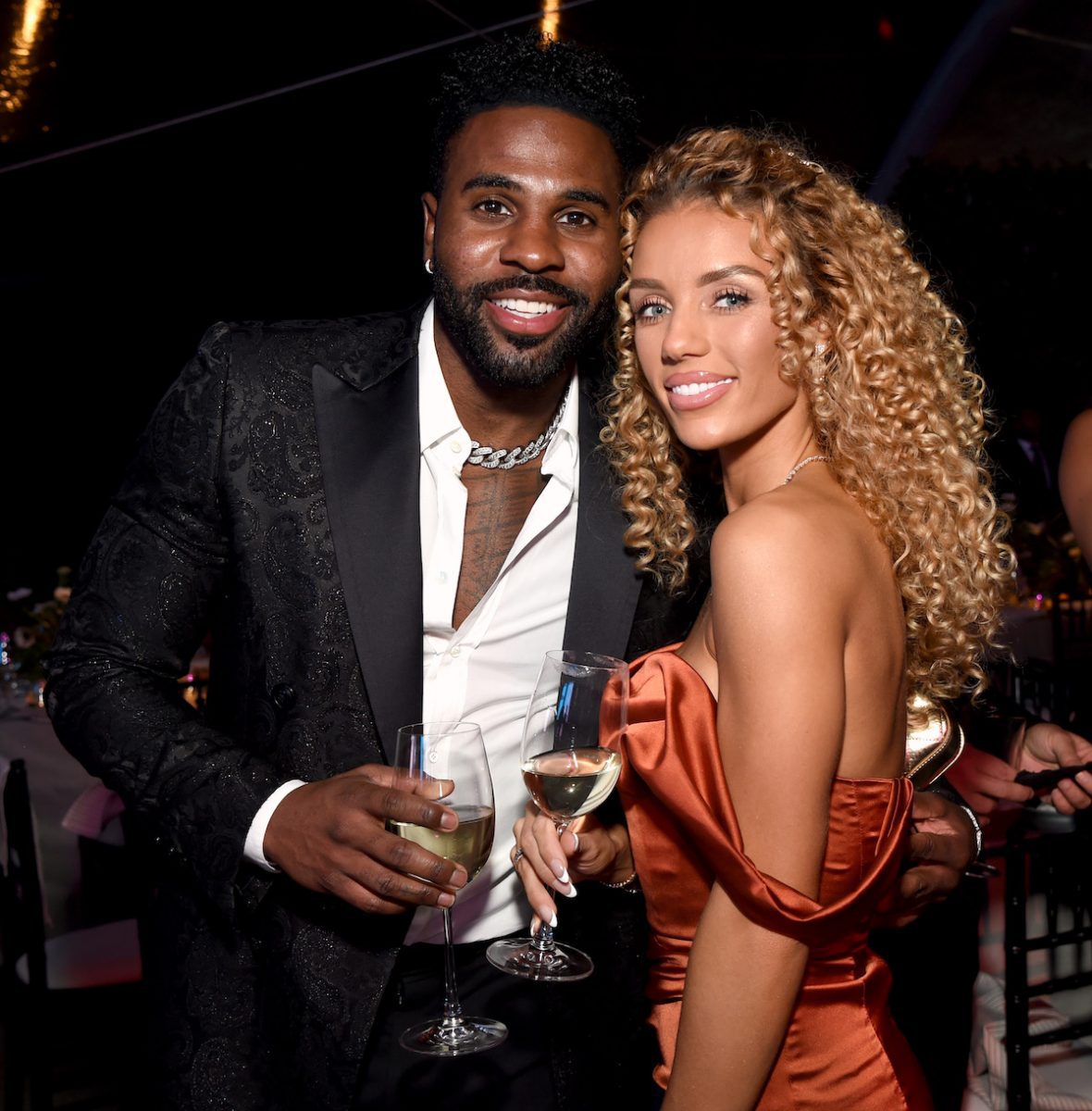 Asking for privacy, Derulo asked the fans to give them privacy and respect their decisions. But it was too much to ask from the haters and social media trolls.

Jena Frumes Hints That Jason Derulo Cheated On Her…

Replying to a slut-shaming comment, Jena said she wouldn’t really call herself that. Growing up she aspired to be in a healthy and happy marriage and not a single mother. And while it is sad that things didn’t work out in her favor, she won’t be changing herself for the nameless and faceless people she doesn’t even know. Jena also said that throughout her relationship she often felt disrespected and was tired of getting lied to and cheated on, clearly hinting that Jason Derulo cheated on her.

Later the day, Jena posted a story on her Instagram account and revealed that this relationship was the biggest heartbreak and failure of her life. Throughout her relationship, she was being tested and went through everything alone. Having enough of it, she knew no other option but to part ways. As she had to find peace in the relationship. Having a kid was something both she and Jason wanted. It was a mutual decision and they were in the right space at that moment. But with time things changed. 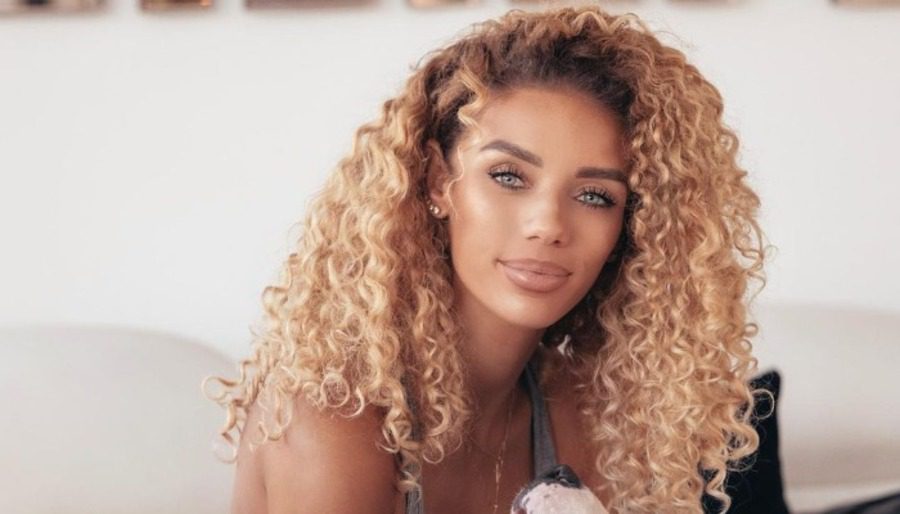 Did Jason Derulo Cheat On: Jenna Frumes claps back at the trolls.

Jena Also Calls Out The Trolls For Shaming Single Mothers…

Jena also slammed the haters for shaming single mothers out there as they have no idea what the women go through while taking care of their child on their own with the child’s father not being in the scene. Ever since their mutual split, Jenna has been shamed as the haters claimed that the influencer was with the singer just for the fame and money. Quoting that things didn’t work out but life must go on, Jena concluded her call out.

Did Jason Derulo cheat on his ex-girlfriend? With Jena Frumes hinting that Jason Derulo cheated on her before their breakup, people are disappointed but not surprised. As of now, Derulo has not responded to any of the things Jena had said on her social media account.