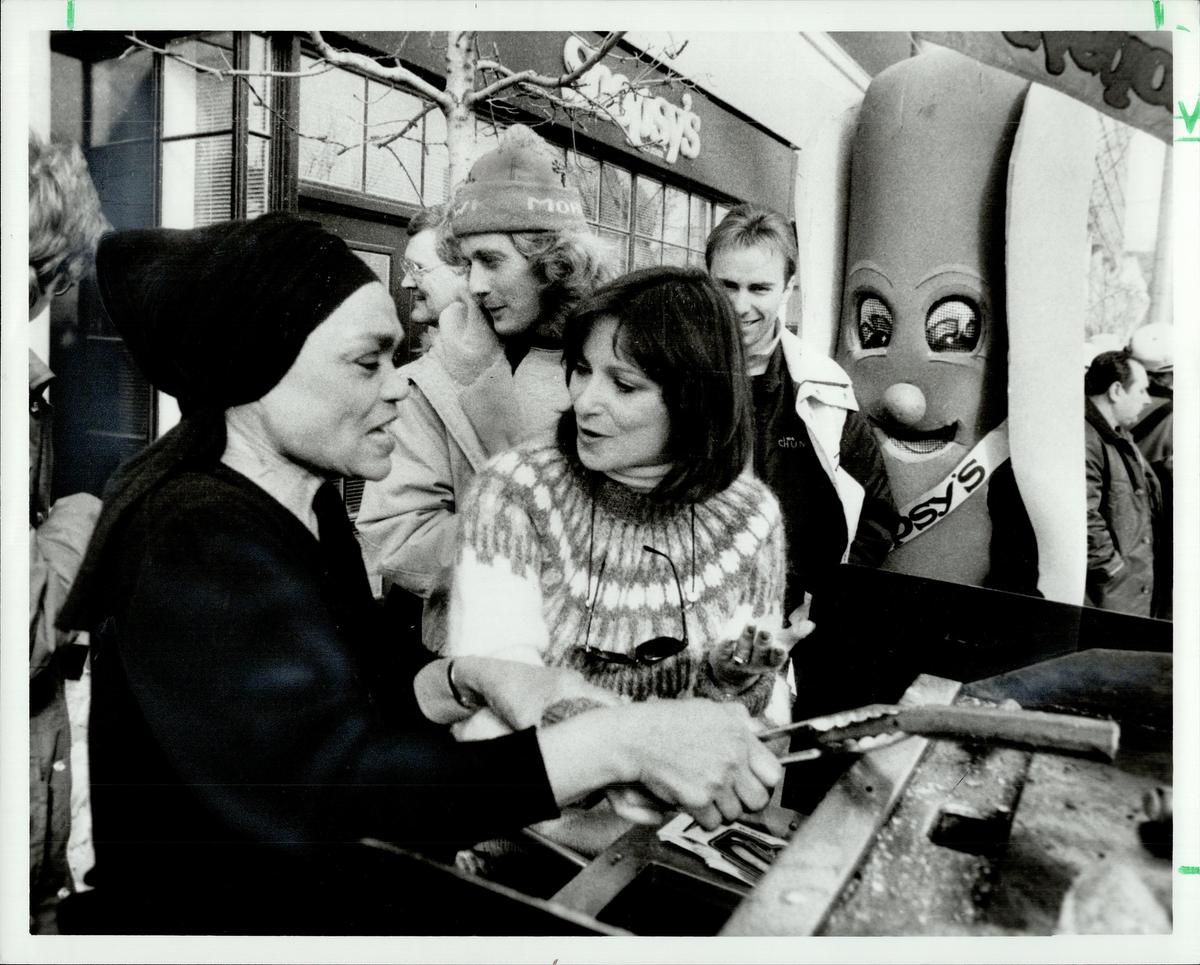 Want to know who is television host Jeanne Beker’s partner? Canadian television personality Jeanne Beker has made a nice name for herself as a successful fashion editor, and author. Her big breakthrough was she hosted Fashion Television from 1985 to 2012. The hosting role with which she is most famously associated became a huge hit amongst viewers. Beker hosted the program and later served as a segment producer for the entirety of the program run but later announced that the program had cancelled production back in 2012.

Beker went on to host several fashion and entertainment segments from 2012-2014 for Bell Media properties including CTV News, and some of the other shows. Other than that Beker also penned articles on fashion and style for The Kit and The Loop and the Toronto Star. Jeanne Beker even launched a capsule collection of clothing, fashion jewellery and eyewear with Rogers Media electronic retailer The Shopping Channel. Beker also launched the weekly live television program Style Matters with Jeanne Beker for The Shopping Channel in 2015. Let us take a look at all the details and lesser-known facts about Jeanne Beker’s partner.

Who is Jeanne Beker’s partner?

Jeanne Beker is reportedly in a relationship with her long-term boyfriend, Iain. As it was further revealed how the television star first met Iain on 6 June 2015 at Moonlight Gala, and eventually, sparks flew between the two and it was love at first sight! 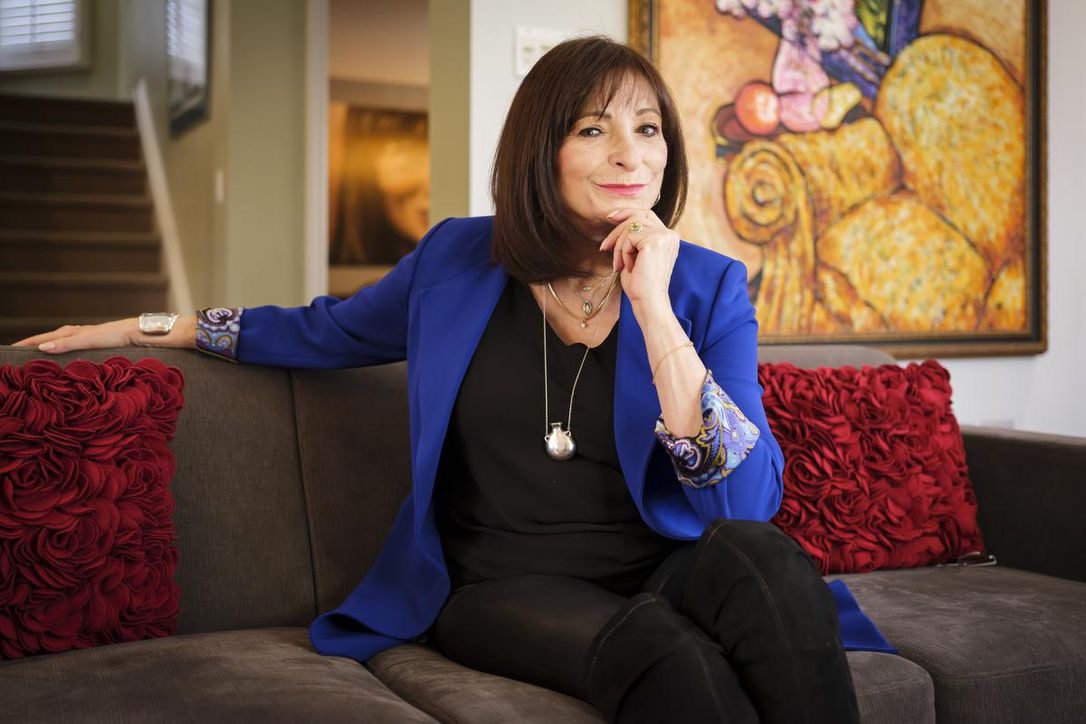 Jeanne Beker was earlier married to Bob Magee, also known as Denny O’Neil, who hailed from th show biz business as a former radio personality of Toronto’s CHFI-FM. They tied the knot back in 1986. Jeanne and Bob were emulated and blessed with two daughters, Bekky O’Neil, who is a multi-disciplinary artist, and Joey O’Neil a singer-plus composer. However, the marital bliss didn’t last long, and the two parted ways with a divorce in 1998.

While Beker became a household name with her hit show, Fashion Television, she has been the host of a show that ran for as many as three decades and was seen in 130 countries! The television star has turned 70 and has opened up all about her life and work so far while stating how she is a great sentimentalist by nature, so nostalgic thoughts are running rampant. Beker further admitted to having mixed emotions about her big milestone. Take a look at the Twitter post as the fashion star gushed about how her man loves her burnt food!

Iain is such a good boyfriend that he even likes my burnt oaties! #gotdistracted #arghhhh… https://t.co/eIZyVDkZVu

While looking back in time, the popular television star explainned how she feels like time may be running out while on the other, she feels emboldened to charge ahead, because she has never felt as confident, as wise and as experienced. On this big occasion, she remembered how Karl Lagerfeld always told her never to look back too much.

In one of her recent appearances on Cross Country Checkup’s Ask Me Anything series, the Canadian television star shared her views on what many Canadians will be dressing into in the closet post-lockdown and how to stay in vogue as prices rise in the current times! As Beker pointed out that there are some very, very classy-looking athleisure suits around and there may be a way of wearing pants that are not really conventional slacks, with real structure to them, but might be made of a stretchier kind of fabric. The fashion icon has pointed out some of the changes that came after the pandemic. 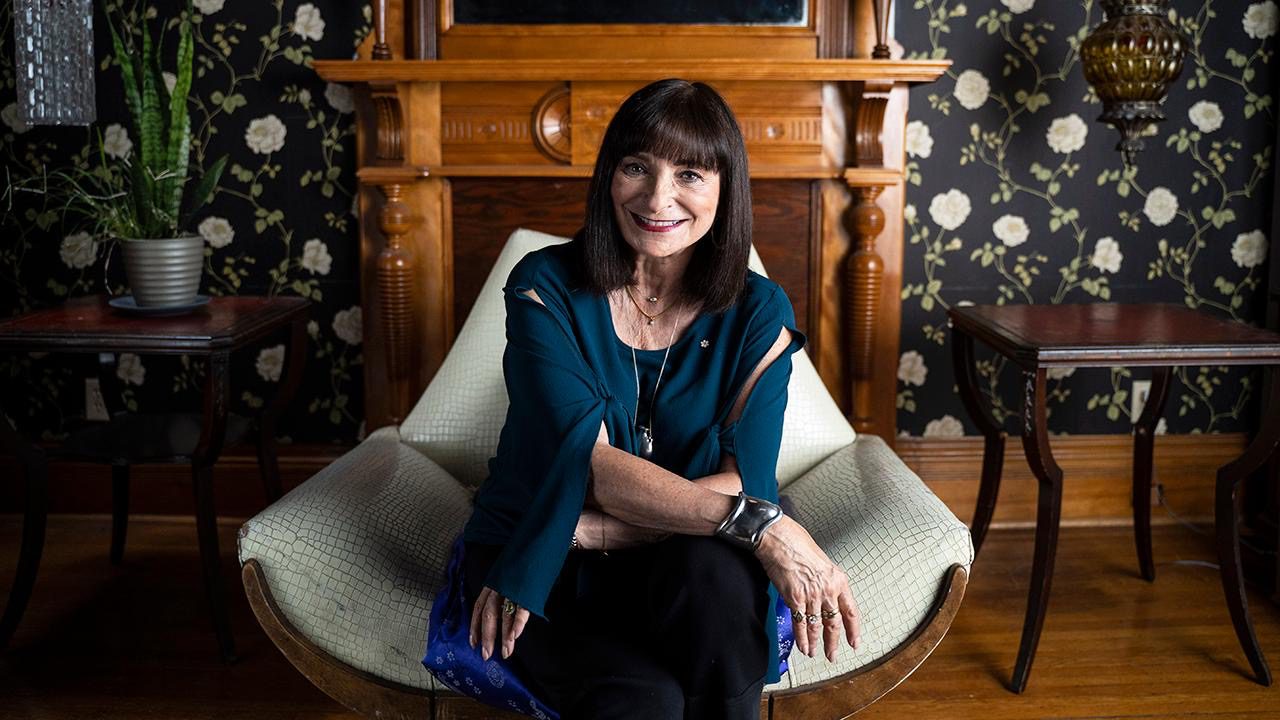 As the fashion icons talked about footwear, and how it too, has shifted during the pandemic as Beker said that the days of uncomfortable stilettos are gone and how women have pretty much sworn off high heels forever and don’t want to ever have to subject themselves to that kind of misery again! It seems like the pandemic has self to some drastic changes in fashion and Jeanne is here to help us to figure it all out.