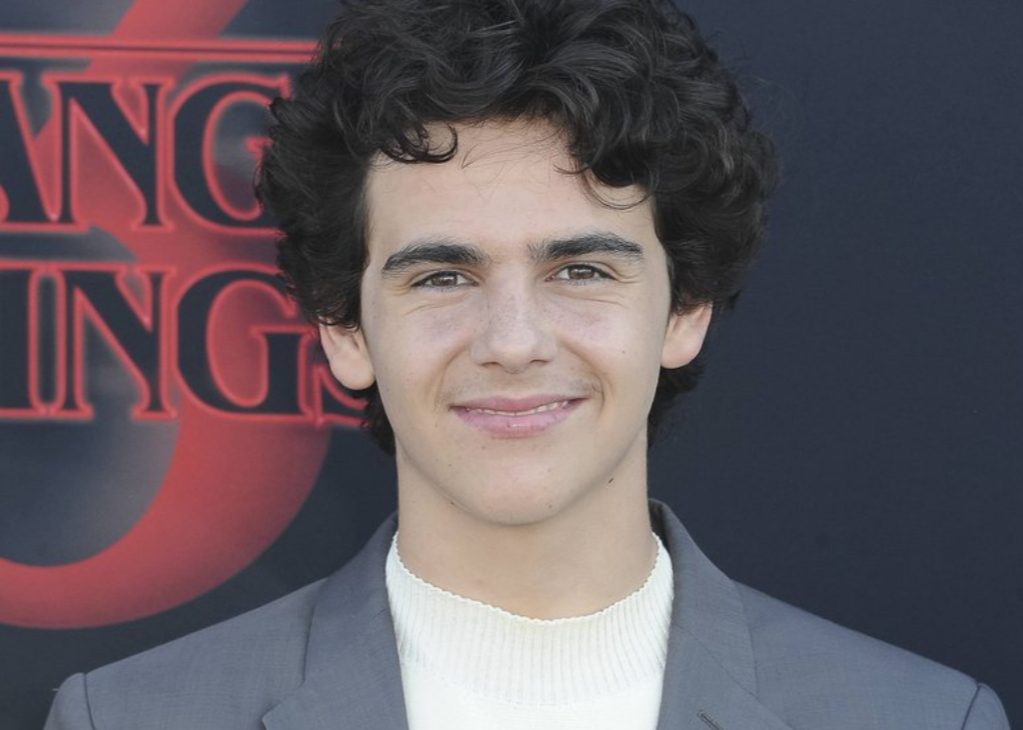 Here, we shall discuss who Jack Grazer’s Girlfriend in 2022 is. What do we know about the actor’s current relationship status? Is it happening? Starting from the basics, Jack Grazer is a rising sensation in the Hollywood film industry. At present, he is just 18 years old, doing wonders. Some of his acting credits go to It, Beautiful Boy, It Chapter Two, Dont Tell A Soul, Me, Myself & I, Speechless, We Are Who We Are, etc. There is great news! Jack Grazer has currently completed filming for his next project, Dreamin’ Wild. It is scheduled to release in the September of this year.

Knowing his versatility in the acting industry at such a young age, fans are wondering how much happening things are in Jack Grazer’s personal life. Some of his fans are already convinced that Jack must be dating someone in life secretly. Well, the actor has found the new love of his life after an ugly break-up with his ex-girlfriend, Cylia Chasman. She pained him out as an abusive individual. But, who is his new romantic partner? Let’s dive into this piece to learn who Jack Grazer’s Girlfriend in 2022 is.

Also Read: Who is Jack Dylan Grazer Dating? The Personal Life of the Actor Revealed

Talking about his new love interest, Jack Grazer’s Girlfriend in 2022 is Morgan Cohen. In case you aren’t aware of her, Morgan Cohen is a Tiktok star who rose to fame for her lip-syncing videos and sharing storytime videos. She has garnered more than 1.4 million followers on the aforesaid platform. 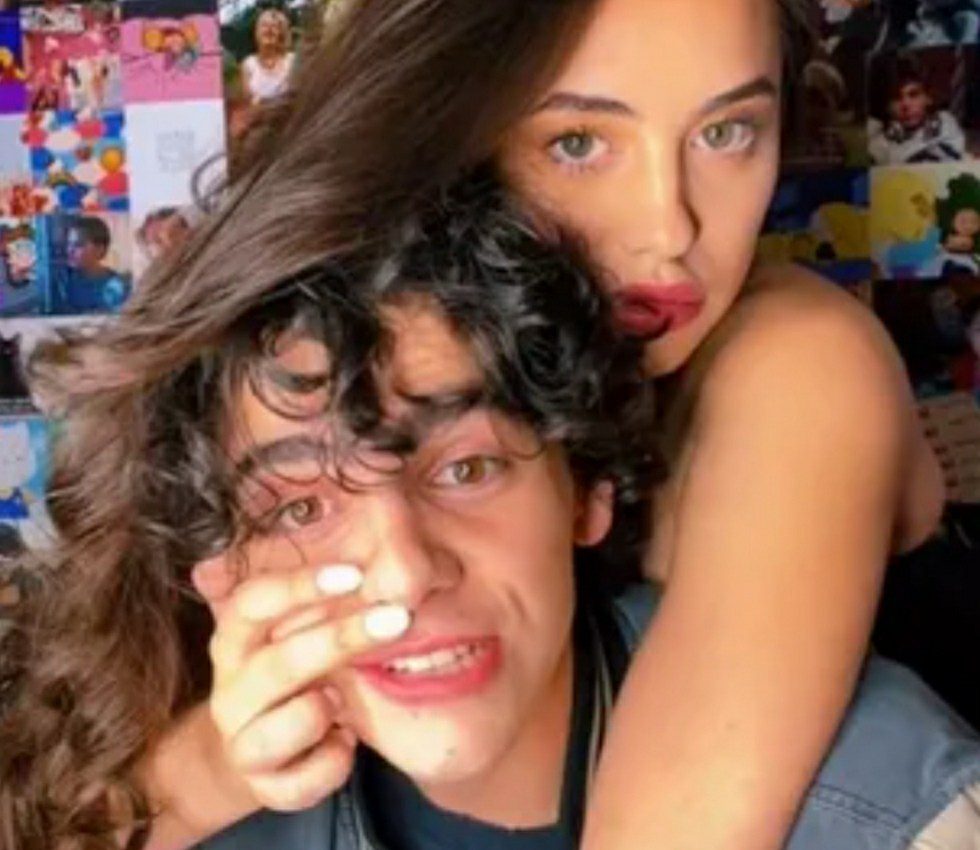 In March 2022, Jack Grazer started making several appearances on Morgan’s Tiktok videos for the very first time. This sparked their dating rumors. But, this isn’t enough to prove them as lovers. Right? Fans were more sure after she posted a clip of him with a red heart emoji. Surprisingly, some of her followers asked her to “Run,” knowing Jack’s abusive allegations. But, the social media influencer didn’t just care at all. There was a time when Morgan posted a video where she showcased her trying out her $900 dresses one by one, and Jack had to rate her based on the look. It was then that she made their relationship pretty much official. Briefly, we may say that she loves to flaunt Jack. This shows how deeply she is in love with him.

Moreover, Jack Grazer and Morgan Cohen are also reported to have celebrated this year’s Valentine’s Day together. But, they kept their relationship low-key at that time. It is not known exactly when Jack Grazer and Morgan Cohen started dating each other. Also, we are unsure about how they met. But, it is very much evident that everything is hunky-dory! When asked about Jack Grazer’s Girlfriend, he always gushes about her and ends up blushing. The actor is quite shy, though. Since they have made it official, Morgan is seen there with him, walking together at various events for supporting him. That shows how much loveable, caring, and understanding she is. Hoping Jack’s relationship with Morgan stays like this forever. Best Wishes!