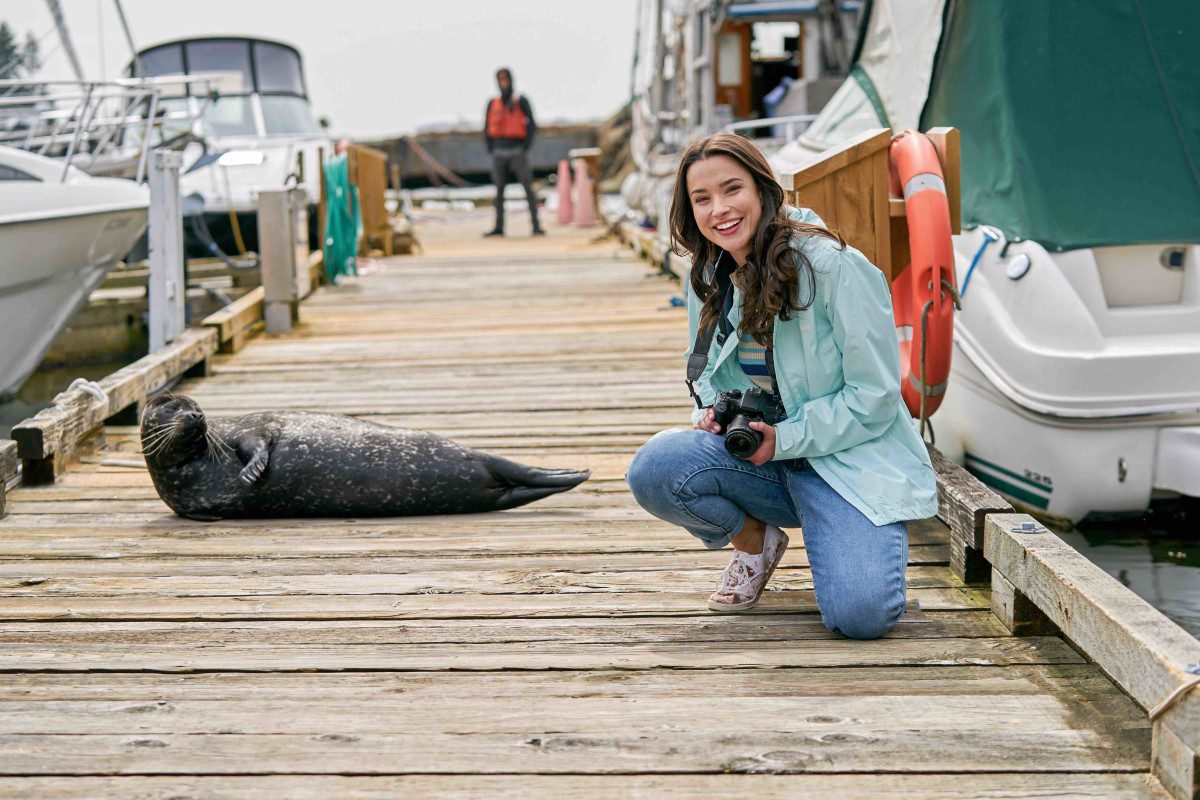 With the most recent Hallmark Channel release, fans are curious to know where is A Splash of Love filmed. The film was released on the channel just last month on the 30th of July 2022. We have the lead members Rhiannon Fish as well as Benjamin Hollingsworth. Rhiannon does the lead role of the Ph.D. Student in the film. Her character’s name is Chloe. The story begins with her as she is also trying to study the whales of the Pacific Northwest.

While doing her Ph.D., Chloe feels the need to do this for her own good and research. While moving to the location, she comes across a tour guide. As we all know that this film combines the elements of comedy as well as romance, feelings develop between this tour guide and Chloe, and they soon start developing a personal bond. Initially, it was all about the Orcas, but later it started being about their interests. While talking about the film in one of his interviews, the Virgin River actor, who also plays the part of the tour guide here in the movie, says how much he has liked the orca whales.

The story begins with Chloe. She is pursuing her Ph.D. program in the subject of marine Mammalogy. This is a study specializing in whales. Chloe is admitted to one of the top universities in Miami. At the start of the film, we see Chloe working hard for her work at the lab provided by her University. Although, she has a passion for nature and being out in the actual waters and examining the creatures. Despite the fact that she would love to go out in the field, her program does not offer much opportunity as such. 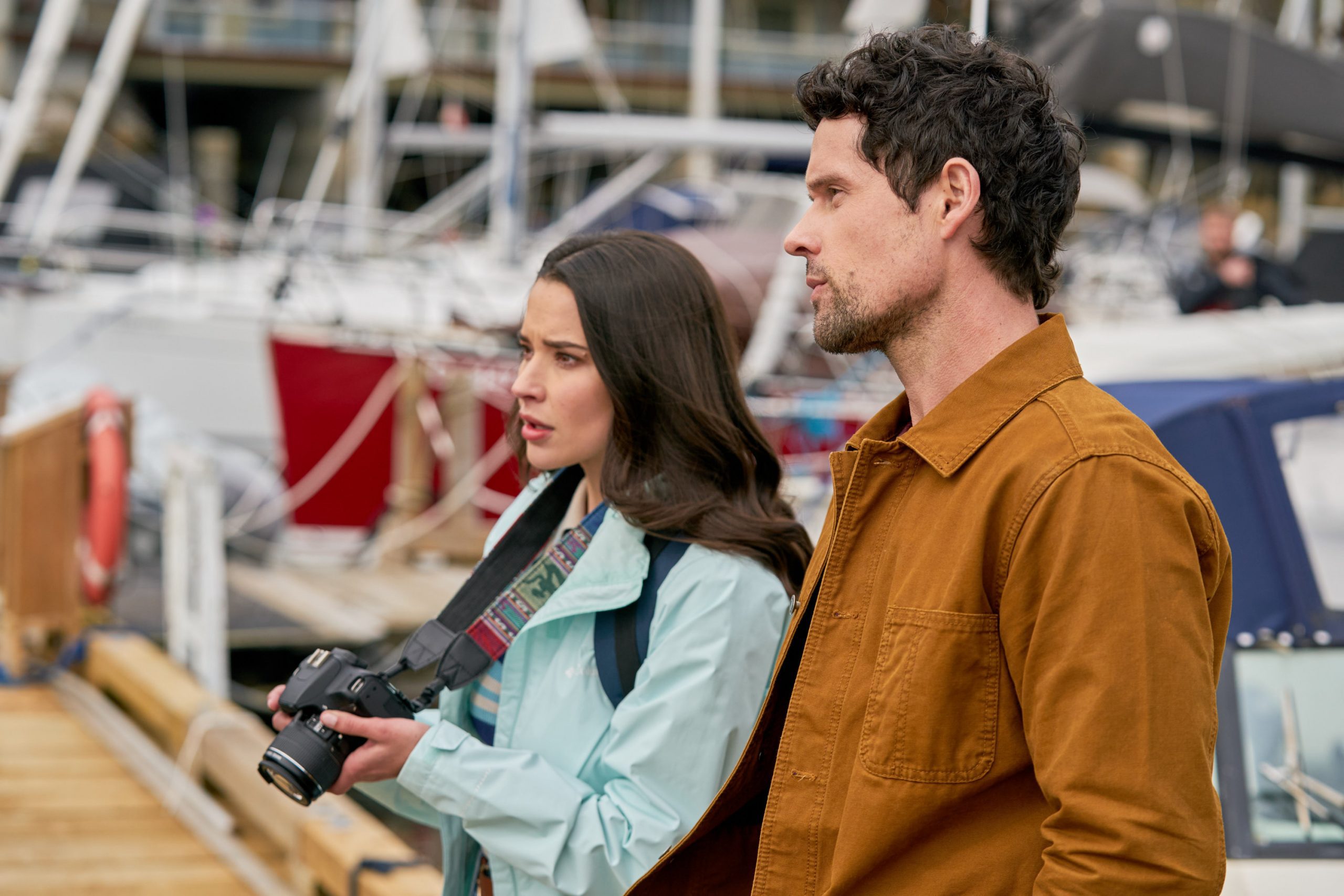 A still from A Splash of Love

Also Read: Shaun of the Dead Filming Locations: Where is the Zombie Movie Shot?

Where is A Splash of Love Filmed?

The majority of the filming for the film has taken place in Canada. In some beautiful snapshots shared from the film, they were located in the Squamish Lillooet Regional District of British Columbia. Other than that, the restaurant seen in the film is located at Britannia Beach. It was referred to ad the MOUNTAIN woMAN in the film. Also, the location fits perfectly well with the plot of the movie. Chloe wanted to learn about the whales in the Pacific Northwest, and thus, the events happen at a similar geographical location.

If you ever make a plan to visit Canada, it is advisable to visit this part for sure. It is full of scenic beauty, and the winter will always have a cover of snow that the people love. It is all situated right within the Rocky Mountains. Some of these most beautiful shots were shown off to us by Hawthorne Doyle as they were filming at the location. Her entire Instagram handle is proof of the hard work she put into this Hallmark film, searching about the location and taking the best shots possible.

Chloe, given all of her hard work, is hoping to win a scholarship for the last two years of her doctorate studies. It would fund her years and save her a great deal of money. Her mentor encourages her as well to go out after the scholarship and sign up for the same. Her superior also guided her to go look for the creatures that are not just found in their local waters but in a far land as well. This is why Chloe decides to expand her studies in order to go study the whales in the Pacific Northwest. This is where the real plot begins.

Let us navigate back to Chloe’s life as she moves to expand her studies. While she is at the place, Chlor comes across a tour guide named Ben. The actor says that A Splash of Love is a perfect film to watch in the summer. According to the actor, the film gives away a vibe about romanticizing life and all of its small moments. He also talked about how the film focuses on nature and tries to find their story in it. The plot is rather simple, with two people connecting with each other over their similar passion.

Also Read: The Sons of Katie Elder Filming Locations: Where Was The Western/Drama Movie Filmed?