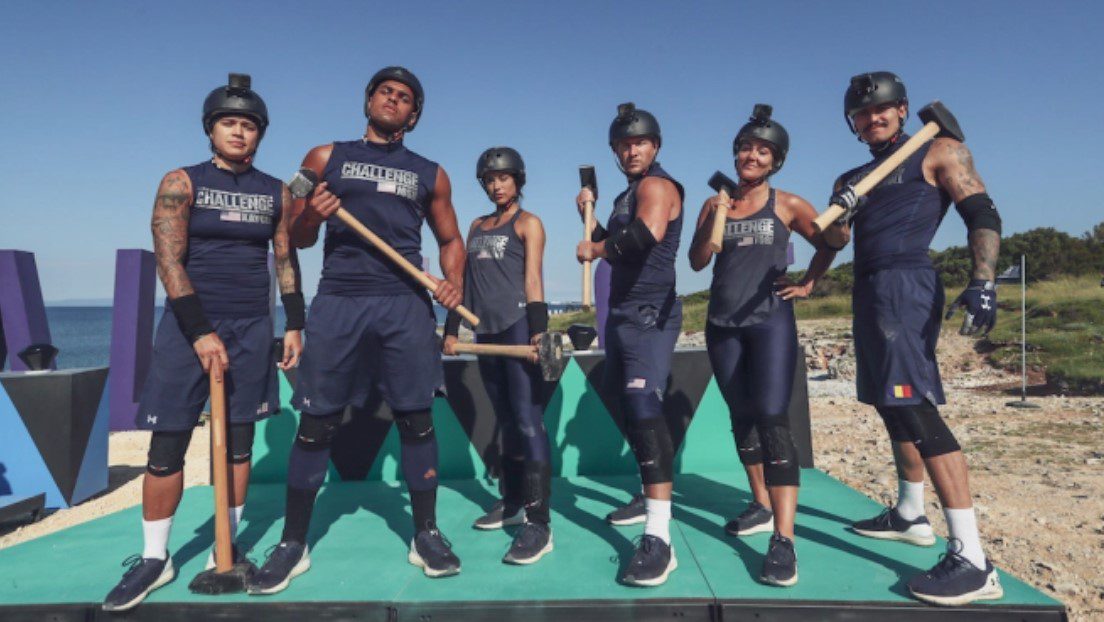 The vast trove of MTV’s The Challenge followers are eagerly awaiting the launch as season 38 of the show has just wrapped up production. The competition game has been popular among fans for years thanks to the drama and head-to-head combat. The premiere of the newest season is just a few weeks away.

The Challenge, which premiered on MTV in 1998, has continuously been among the network’s top shows for the past twenty years. Each season, competitors compete against one another in both physical and cerebral challenges with the chance to advance to a final and earn a sizable financial prize. Initially, the show’s cast was limited to The Real World and Road Rules, but it has since grown to include cast members from other MTV programs, such as MTV Europe. There is always drama to go around between the muck, tears, and blood, and viewers enjoy every second of the intense confrontations that take place.

Where Was The Challenge Season 38 Filmed?

Season 38 of The Challenge was recorded in Argentina, the home of MTV’s international entertainment hub. In an effort for them to click, the network consistently strives to attract some significant OG names while introducing some lesser-known individuals. The Amazing Race, Survivor, Love Island, and Big Brother are just a few of the CBS shows that have rivals on The Challenge: the USA, the newest spin-off to take off for MTV. The winner will next compete in a different Challenge spin-off against other winners from around the world. 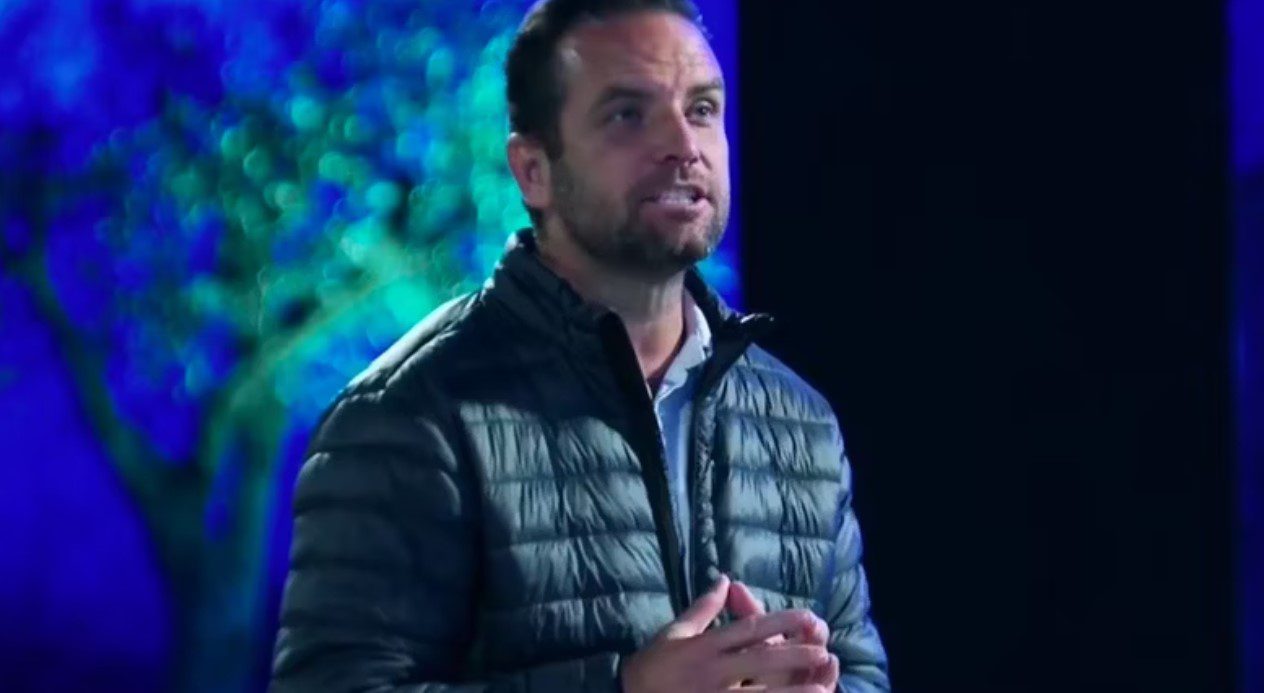 When Does The Challenge Season 38 Premiere?

TJ appears to be glad to kick back and unwind with his pets. Although the launch date for Challenge 38 has not yet been revealed, fans believe it shouldn’t take too long, especially if TJ is back in Sin City. The previous season of Spies, Lies, and Allies, which pitted 17 American and 17 foreign celebrities against one another for a $1 million reward, went well. What The Challenge season 38 will bring will only become apparent with time.

Who Stars In The Challenge Season 38?

Although the roster of each season has varied, as was already noted, they often feature former contestants from earlier seasons of “The Challenge,” as well as cast members from reality series like “Big Brother,” “Amazing Race,” and “Love Island.” In addition to Season 39, which has also been approved, TJ Lavin, a former professional BMX rider who has been hosting the program for the previous 15 years, will return to anchor “The Challenge” in the future season.

According to a recent Reddit thread, around 30 cast members from Internationals/CBS will be in Season 38, and the remaining eight contestants will be returning from MTV. The message also purportedly stated that rookie interviews for Season 38 had already begun. Fans can now access a complete list of the rumored cast members for the eagerly anticipated upcoming season.

As for the rookies, there are many! Including Analyse Talavera (from “Big Brother 21”), Tommy Bracco (from “Big Brother 21”), Johnny Middlebrooks (from “Love Island 2”), Olivia Kaiser (from “Love Island 3”), Nurys Matteo (from “EOTB 2,” “AYTO 6”), Horacio Gutierrez (from “Exalton Telemundo”), Ravyn Rochelle (from “Beauty and the Geek Germany”). Also, IG personality Moriah Jadea, Collen Schneider from “The Mole Germany”, Emmy Russ (from “Beauty and the Geek Germany”), Kim Tranka (from “Prince Charming Germany”) are all in the cast.

Season 38 was filmed in Argentina!

Where To Watch The Challenge Season 38?

The Challenge is available for streaming on Paramount+ and on MTV. While the latest season isn’t airing yet, the sister program, The Challenge USA will airs on Wednesdays at 21:00 hrs, Eastern time, United States, on CBS. With this, we conclude our coverage of this reality competition show here at Otakukart. Thanks for your attention. Happy streaming, and see you soon!

Also Read: Slow Horses Season 2: What Are The Chances Of Renewal?