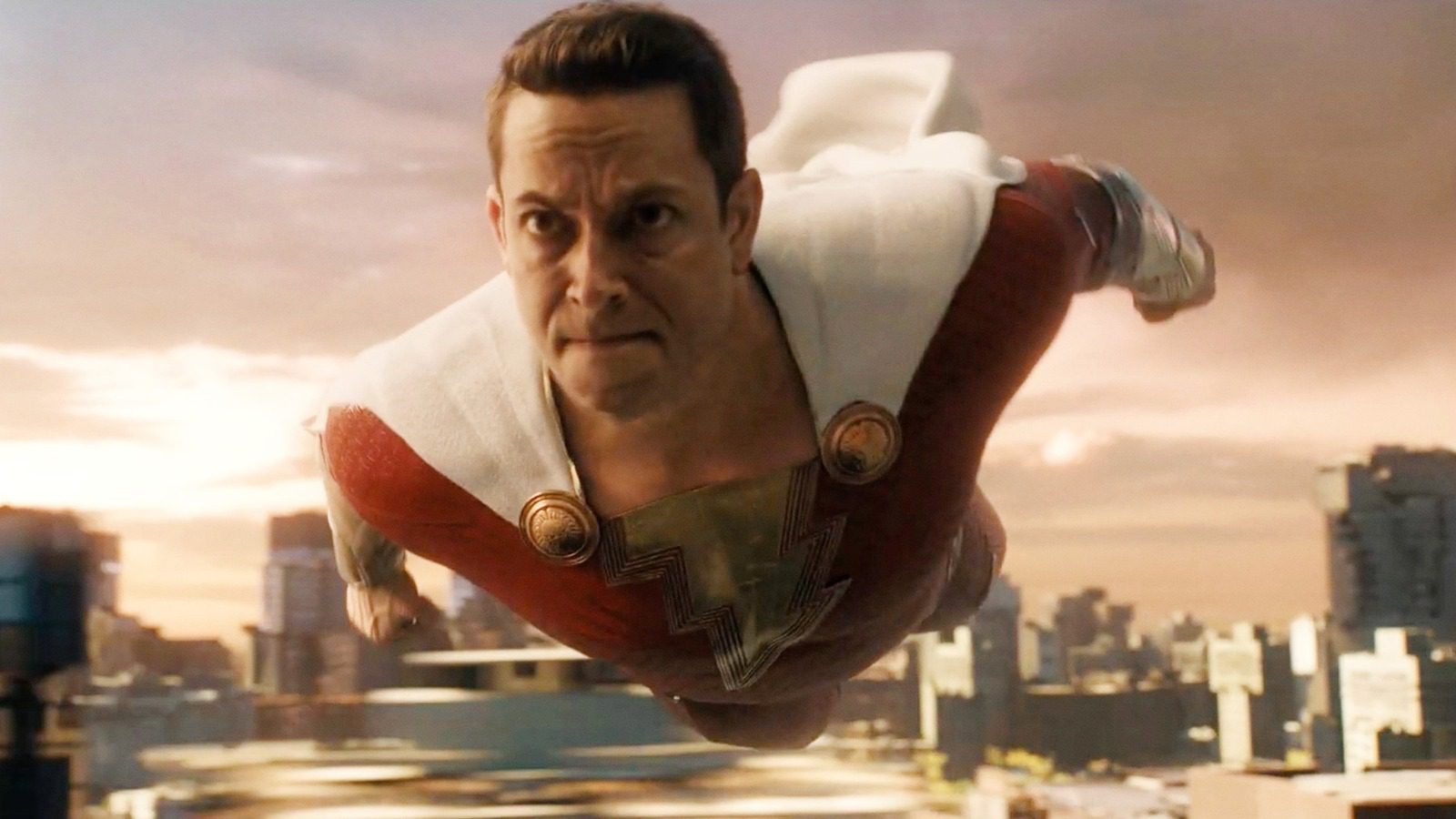 Later this year, Shazam Fury of the Gods will introduce us to more Shazam Family members, and the first trailer is already here. Since the official title for the DC sequel was unveiled at DC FanDome back in August 2020, we’ve had to wait patiently for any additional details. On July 23, the trailer was released, and early story information was also presented at Comic-Con.

We hope that the creative team behind Shazam 2, which includes director David F. Sandberg, screenwriter Henry Gayden, and producer Peter Safran, can repeat the miracle that made the first film such a joy to watch. In the Shazam Fury of the Gods trailer, our hero struggles with impostor syndrome and has a hard time figuring out how to fit in among the Flash, Aquaman, and Batman. He also struggles to keep the Shazam family together as everyone wants to go their separate ways.

After several adjustments to the release date, Shazam! Fury of the Gods will now hit theaters on December 21, 2022. After Warner Bros shuffled its planned release schedule, the sequel was originally scheduled to hit theaters on April 1, 2022, but that date was later pushed back to November 4, 2022, and then again to June 2, 2023. 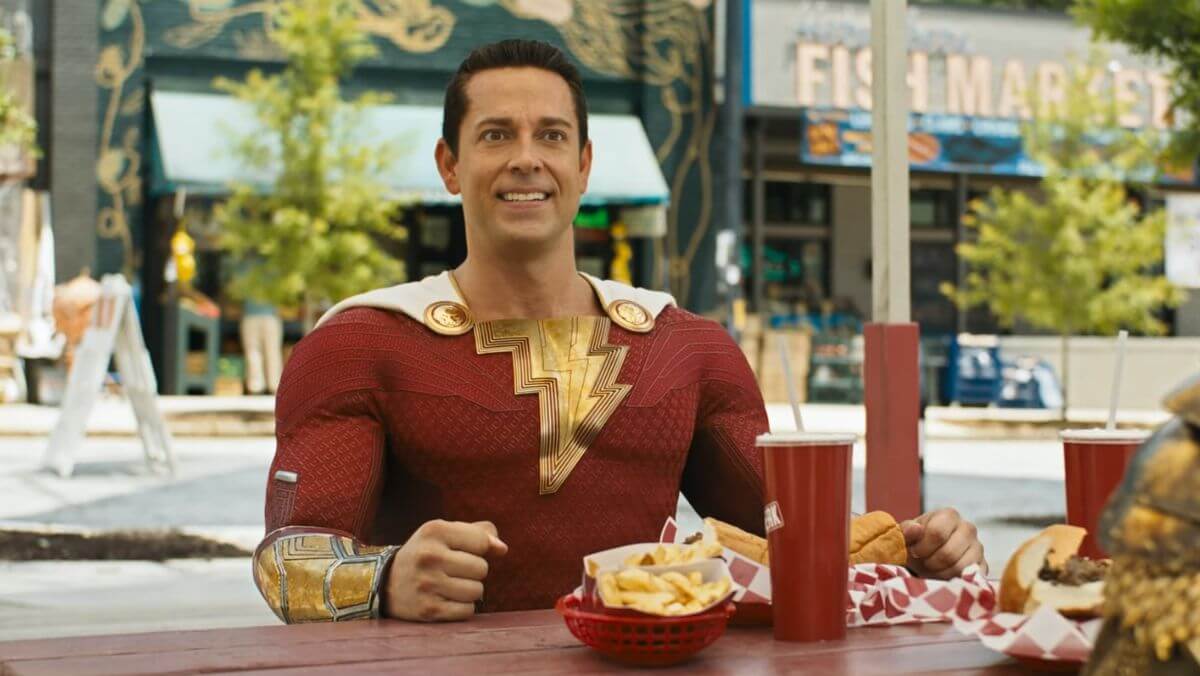 However, thanks to problems with another DC sequel, Aquaman and the Lost Kingdom, Shazam 2 was subsequently moved forward to December 2022. Prior to the release date change, Sandberg had made fun of the various changes and assured fans that the filming schedule had not changed at all. After being postponed from its initial mid-2020 shoot date, the sequel was shot from May to August 2021.

Shazam Fury Of The Gods Cast

Asher Angel and Zachary Levi will both return because the Shazam movie wouldn’t exist without William “Billy” Batson and Shazam, respectively. As will Billy’s foster family, which includes Faithe Jack Dylan Grazer as Freddy Freeman, Herman as Darla Dudley, Ian Chen as Eugene Choi, Grace Fulton as Mary Bromfield, and Jovan Armand as Pedro Pea. They each now have adult superhero personas, which are portrayed by Michelle Borth as Mary, Adam Brody as Freddy, DJ Cotrona as Pedro, Ross Butler as Eugene, and Meagan Good as Darla.

The evil Dr. Thaddeus Sivana was supposed to make a comeback, but Mark Strong has decided against it. Despite somewhat dying in the first movie, Djimon Hounsou is shockingly returning as The Wizard Shazam. Helen Mirren and Lucy Liu, who play the roles of Atlas’s daughters Hespera and Kalypso, respectively, will play the villains in the sequel. This is a pretty fascinating coupling. The West Side Story actress Rachel Zegler is another significant newcomer to the Shazam! club. She seems to be playing Antaeus, another of Atlas’s daughters, although there isn’t much of her in the first trailer, making it difficult to tell if she’s also a bad guy. 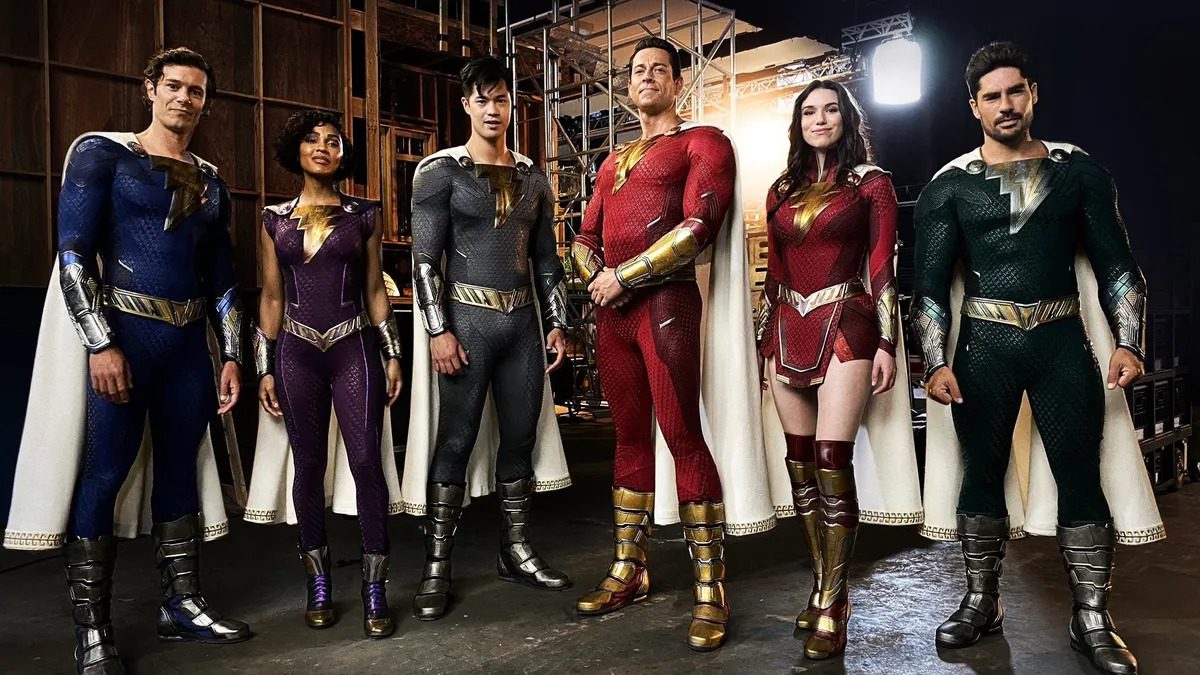 Shazam Fury Of The Gods Cast

Additionally, Henry Cavill, the real Superman, might make a short cameo. It would be fantastic to have Cavill return in the sequel after his disappointing cameo in the first movie, in which we just saw a glimpse of the superhero’s body from shoulder down. It’s uncertain whether Superman will return in the sequel.

Shazam Fury Of The Gods Plot

Apart from the idea that Shazam will undoubtedly have to face some furious gods, not much is currently known about the sequel’s plot. The first trailer gives the impression that Shazam is having a bit of a superpower crisis while trying to keep the Shazam Family together. But we’re confident that the threat posed by Atlas’ daughters will change that. Given that the Shazam Family’s superpowers were obtained from the gods at the conclusion of the first film, it appears that this is what led to Hespera and Kalypso’s attention being drawn to them.

It’s possible that we can cancel out any continuation of the post-credit scene from the previous movie now that Mark Strong has ruled out a comeback in the role of Dr. Thaddeus Sivana. The villain was caught by the Shazam Family, and we saw him in his cell in that scene. Sivana encountered Mister Mind, a formidable supervillain from comic books who looked like an extremely intelligent caterpillar. Sivana frequently participates in Mister Mind’s own Monster Society of Evil because he poses such a threat to society.

Star Zachary Levi clearly appears eager for Shazam to interact with the other DC superheroes. Even while a team-up film looks unlikely to be made anytime soon, the sequel may feature more cameos. The one limitation, according to the producers, was that they couldn’t use any characters who weren’t already part of the DC Universe in the original film’s many Easter eggs.