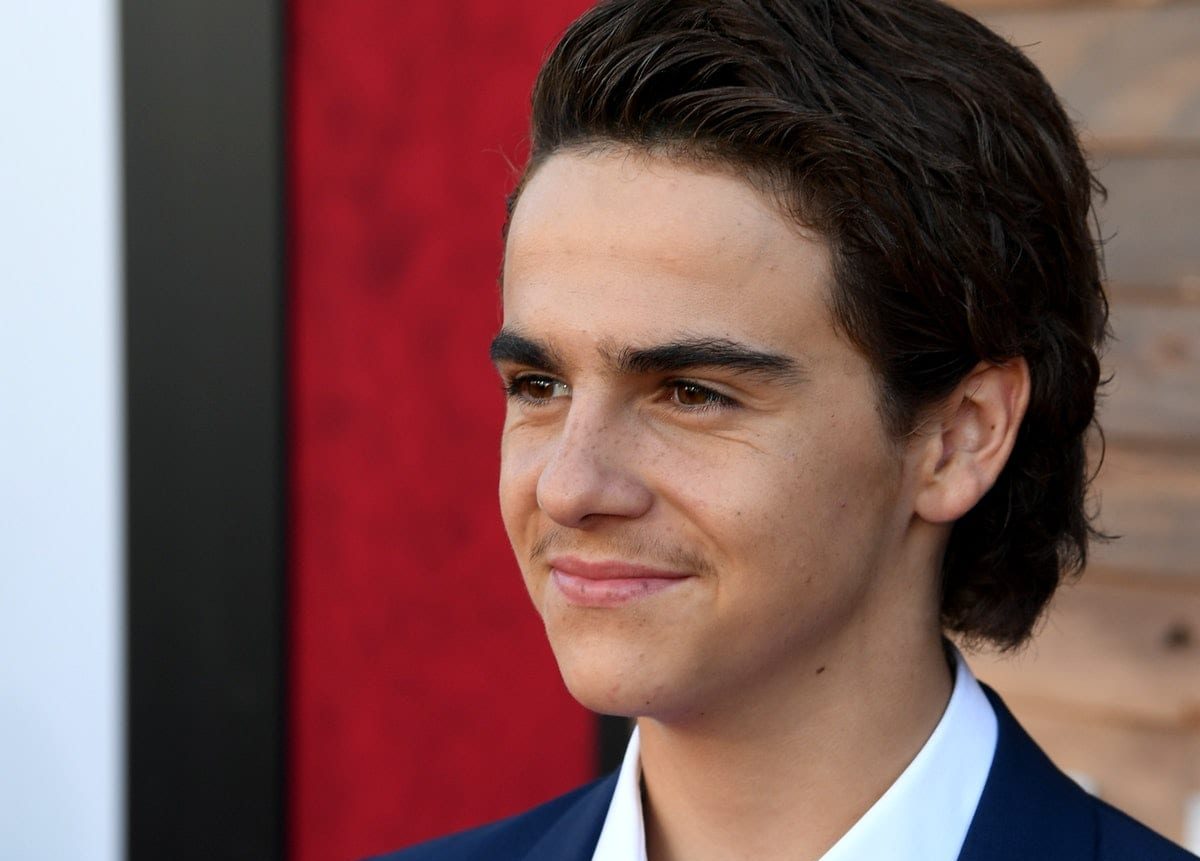 Jack Dylan Grazer is a well-known American actor. Who is Jack Dylan Grazer Dating and more on his personal life is something we will be taking up today. Jack Dylan Grazer is quite a young actor and has been surprising us with his amazing roles throughout. He is often on the news either due to his works, profession, personal life, or his ongoing activities. At such a young age, he has already earned himself such a name and fame. He also holds quite a huge fan base and has played numerous characters and roles over time. The California-born actor is also quite active on his social media accounts and keeps his fans updated on his life.

Jack mostly came to light from his work in the hit movie, It. Since then, he slowly started rising into prominence, and soon his popularity grew. His fans and followers are also hence quite inquisitive to know more and more about him and her personal life in general. Who is Jack dating, does he have a girlfriend or not, are the prominent questions that keep popping up every now and then. Jack also enjoys a lot of media spotlight, all thanks to the famous roles and works he did. 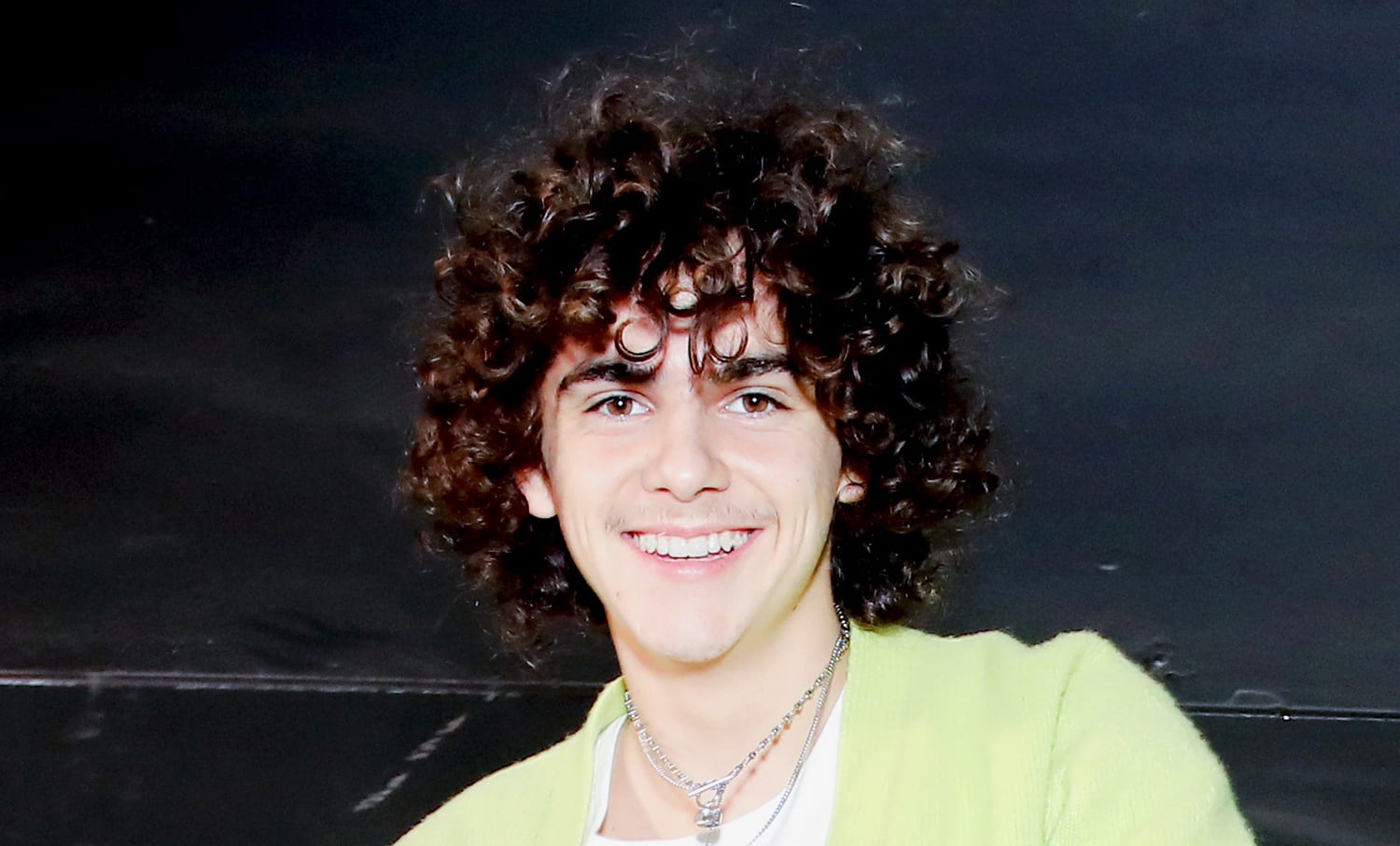 He was cast as Eddie Kaspbrak in the 2017 horror film It, which was based on a novel of the same name by Stephen King. He also appeared in the movie Tales of Halloween. Jack is also rumored to have had quite a bad breakup, so did he move on, is he presently dating anyone, and what is his current status lets take a look.

Who is Jack Dylan Grazer Dating?

Jack Dylan Grazer is rumored to be dating Cylia Chasman. Cylia is an Instagram influencer and is a public figure, and has quite a lot of followers on her social media account. She is approximately 15 years old as of 2021. She often shares snaps of her on her IG account and shows numerous travel diaries to vacation trips. The rumored girlfriend of Jack Dylan Grazer is known to be with him for a while now. The news on the two broke when Jack shared a snap along with her back in 2020. Since then, he keeps tagging her on his posts, and the two are hence rumored to be together for almost a year now. 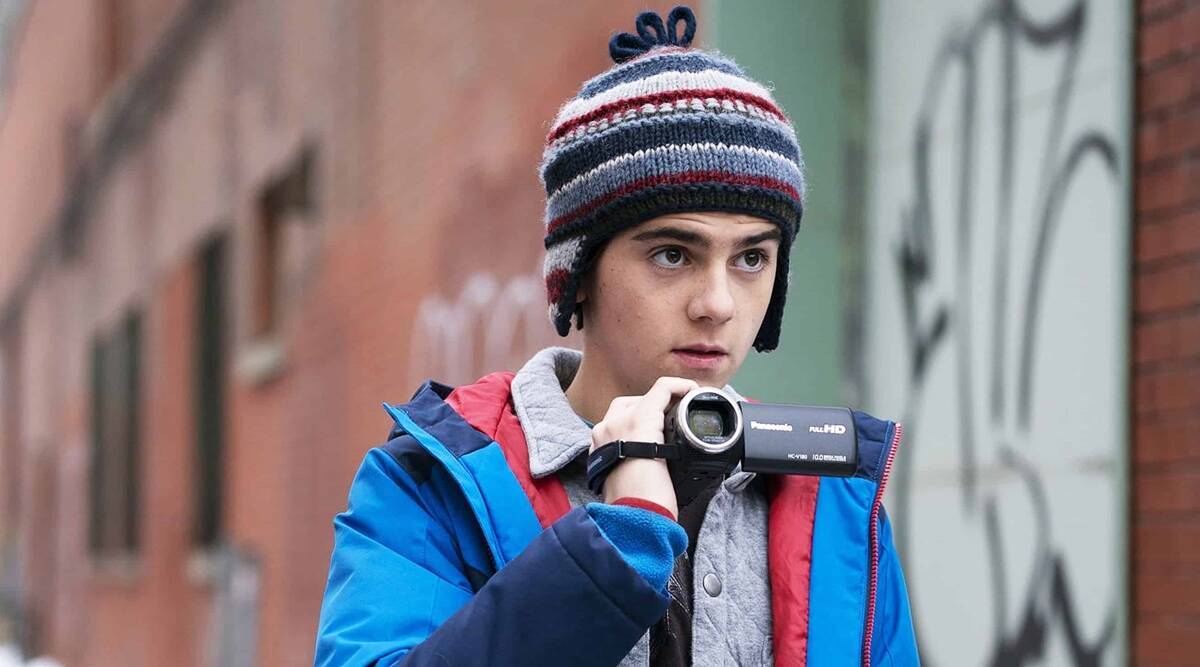 Not just Jack but even Cylia is quite open with her social media handles and keeps sharing updates on her life regularly. Jack was also rumored to be with social media personality Ellie Hiyar back in 2017. But presently, Jack Dylan is also rumored to be with actress Emmy Perry. The rumors started breaking in after he shared a sweet snap along with her. But many even claim they are nothing but just good friends. Jack Dylan Grazer personally never came out to acknowledge these rumors. He tries to keep his personal life separated the most he can.

Jack Dylan Grazer is presently just 17 years old. Jack was born in Los Angeles, California. He was born to Angela Lafever and Gavin Grazer. And his uncle is Brian Grazer. In the year 2018, Jack was even named as one of the top 30 stars under age 18. He has appeared in numerous films and television shows. From Beautiful Boys, It, Tales of Halloween, Luca to Me Myself and I, the actor did quite some work. He was time and again also awarded and nominated for his great skills. In the year 2019, he even won the Next Generation of Hollywood award. 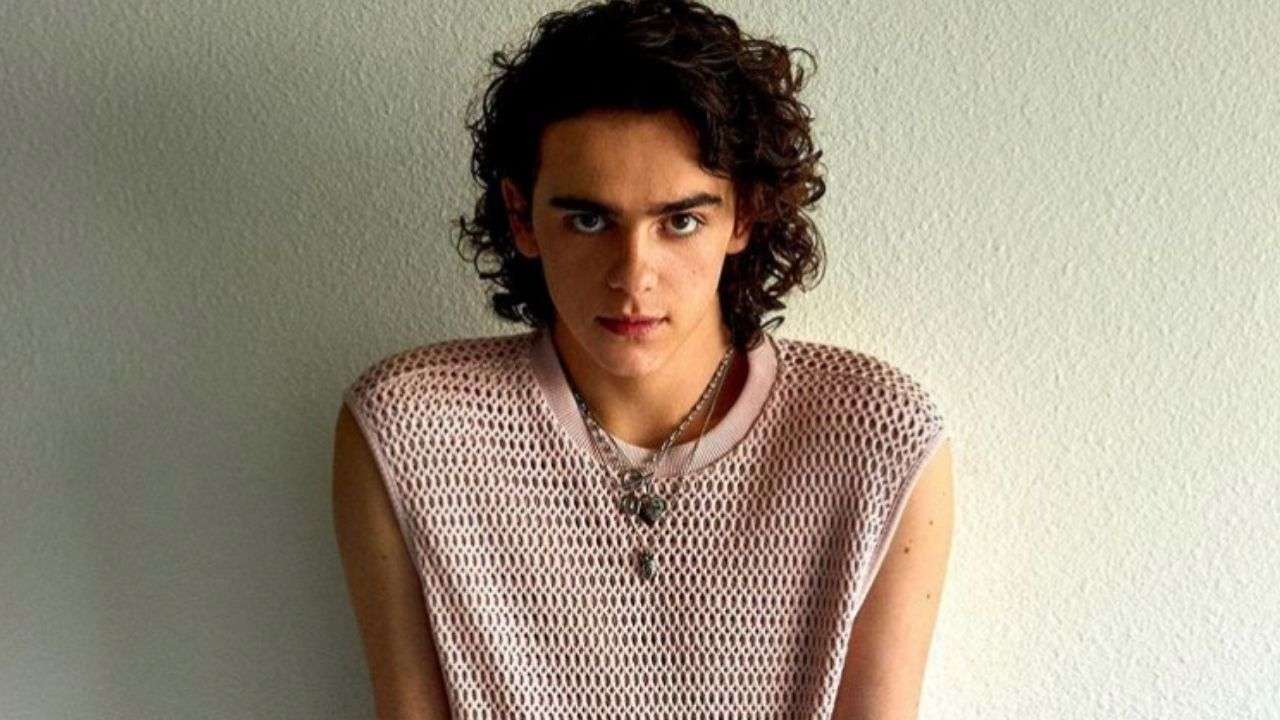 The popular American actor was featured in hit films like, We Are Who We Are and Luca. Much recently, during a social media Live broadcast Jack even came out as bisexual. He apparently made the announcement during an Instagram Live broadcast. When asked a question by one of his fans, he reopened to it by stating he is ”Bi”.