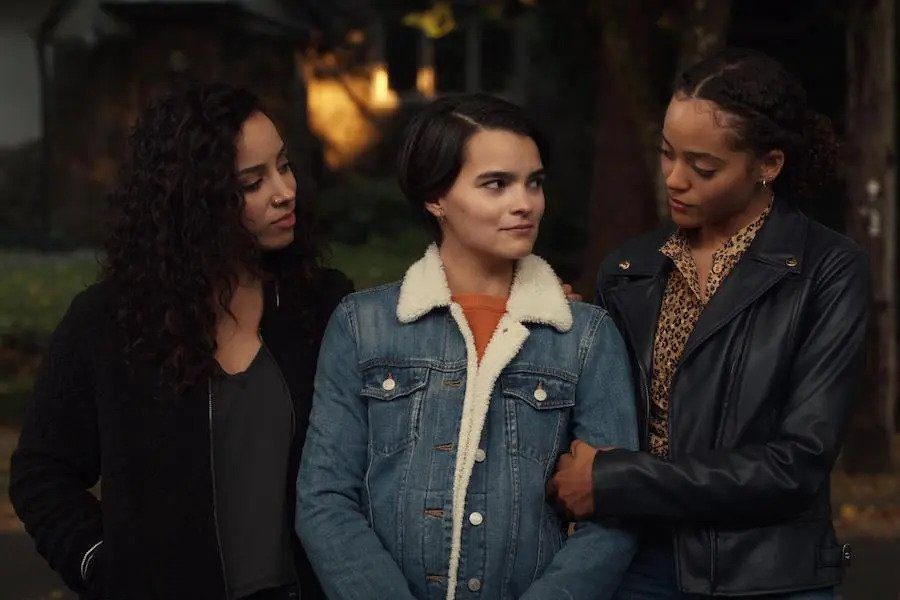 An American TV show, Trinkets wrapped up with its second and final season. The TV show caters to the teen drama genre. Trinkets is an adaptation of a novel by the same name that is written by one of the finest authors, Kristen Smith. The second season of Trinkets revolves around the lives of three girls, Elodie, Moe, and Tabitha. The fans are eagerly waiting to know more details about the ending of Trinkets Season 2. Let us dive right into it.

The girls stole Miss Shaw’s test and admitted their act by putting a notice at the entrance of the school. The consequences of committing a school offense could have been hard on the trio, but the fans did not get to experience the story further as Netflix canceled the other season of the show. Season One of Trinkets premiered on Netflix on the 14th of June in 2019. The star cast of this teen drama includes Brianna Hildebrand, Quintessa Swindell, and Kiana Madeira, as well as many actors in supporting roles. Without wasting another minute, let us hop into the plot as well as the ending of Trinkets Season 2.

The storyline of season 2 of Trinkets revolves around the relapse of the habit of shoplifting that the girl trio promised not to do again. Also, this season focuses on the relationship between Moe and Noah. Elodie starts accepting her mother’s demise, and after confessing that they stole the test of Miss Shaw, the girls go on a trip. In the second and final season, the fans witnessed that the friendship of Moe, Elodie, and Tabitha had become firmer than ever. Tune in to Netflix to watch the second season of Trinkets.

Season 2 of Trinkets had many twists and turns. The girls put up their confession at the entrance and drove off on a road trip as Elodie had to scatter her mother’s ashes. All of them realized their mistakes, but they were not kicked out of the school for stealing Ms. Shaw’s test. Let us read further to know more details about the ending of Trinkets Season 2.

Why do Moe, Elodie, and Tabitha hate Brady?

The girl trio did not even have a look at the stolen exam paper. They wanted to use it as a tool to expose that Brady is a monster. Brady abused Tabitha as well as did wrong to Kayla. Brady should have been punished for coming up with the idea of stealing Miss Shaw’s test. But he gets into Stanford, which directs us that no one was punished for stealing the test. Eventually, the girls were successful in proving him as the devil as all his friends now knew his true face. 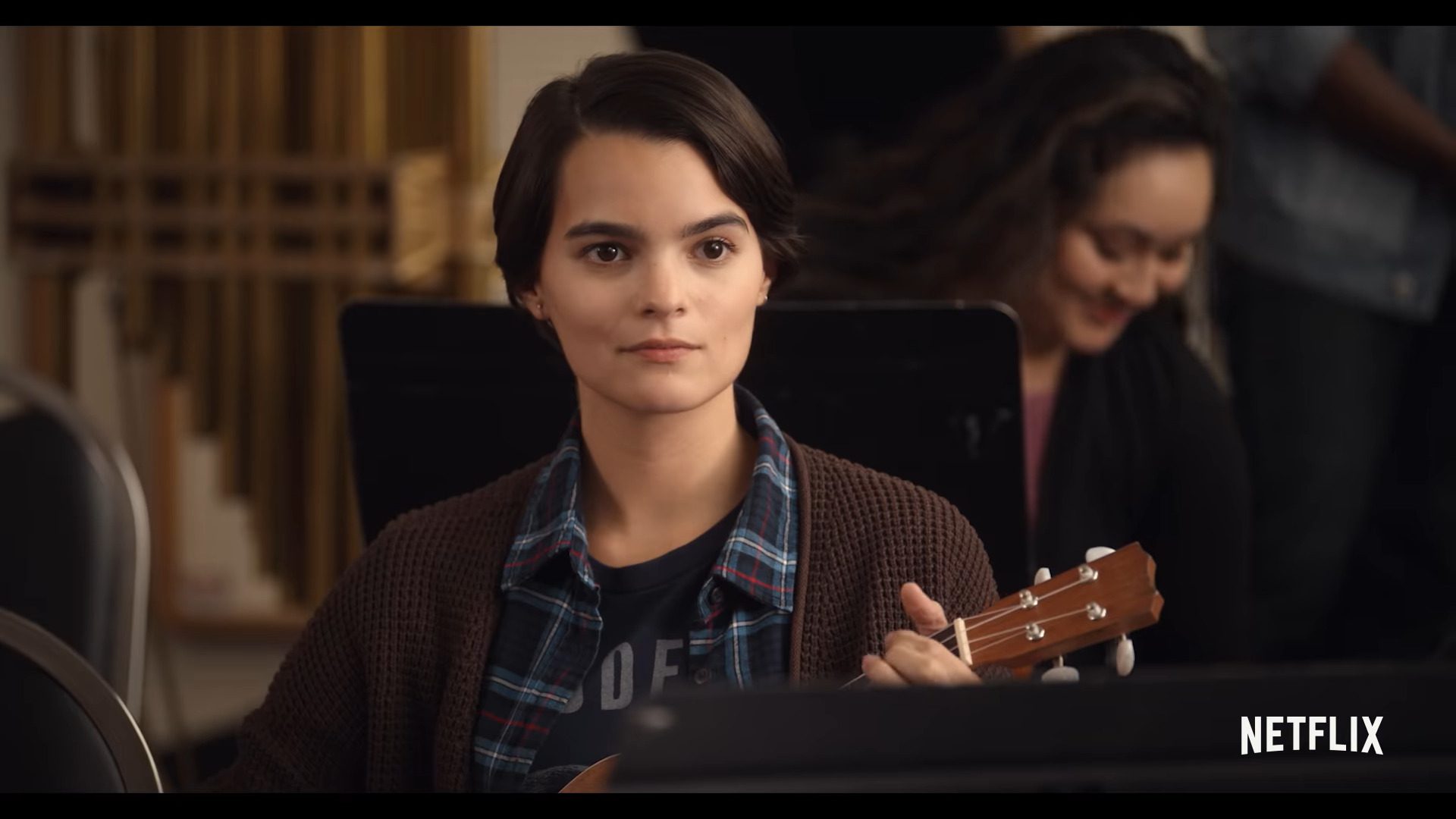 Brianna Hildebrand as Elodie Davis in the TV show Trinkets

One of the biggest twists in the ending of Trinkets Season 2 is that Spencer, Elodie’s stepbrother starts to shoplift. Spencer is always shown as the good boy in the show, but when he witnesses his sister shoplifting, he finds that to be amusing. He gives a snow globe to Elodie, which is shoplifted. Elodie makes him understand that this is not a good thing. Spencer bounces back, saying if she can do it, why can’t he. 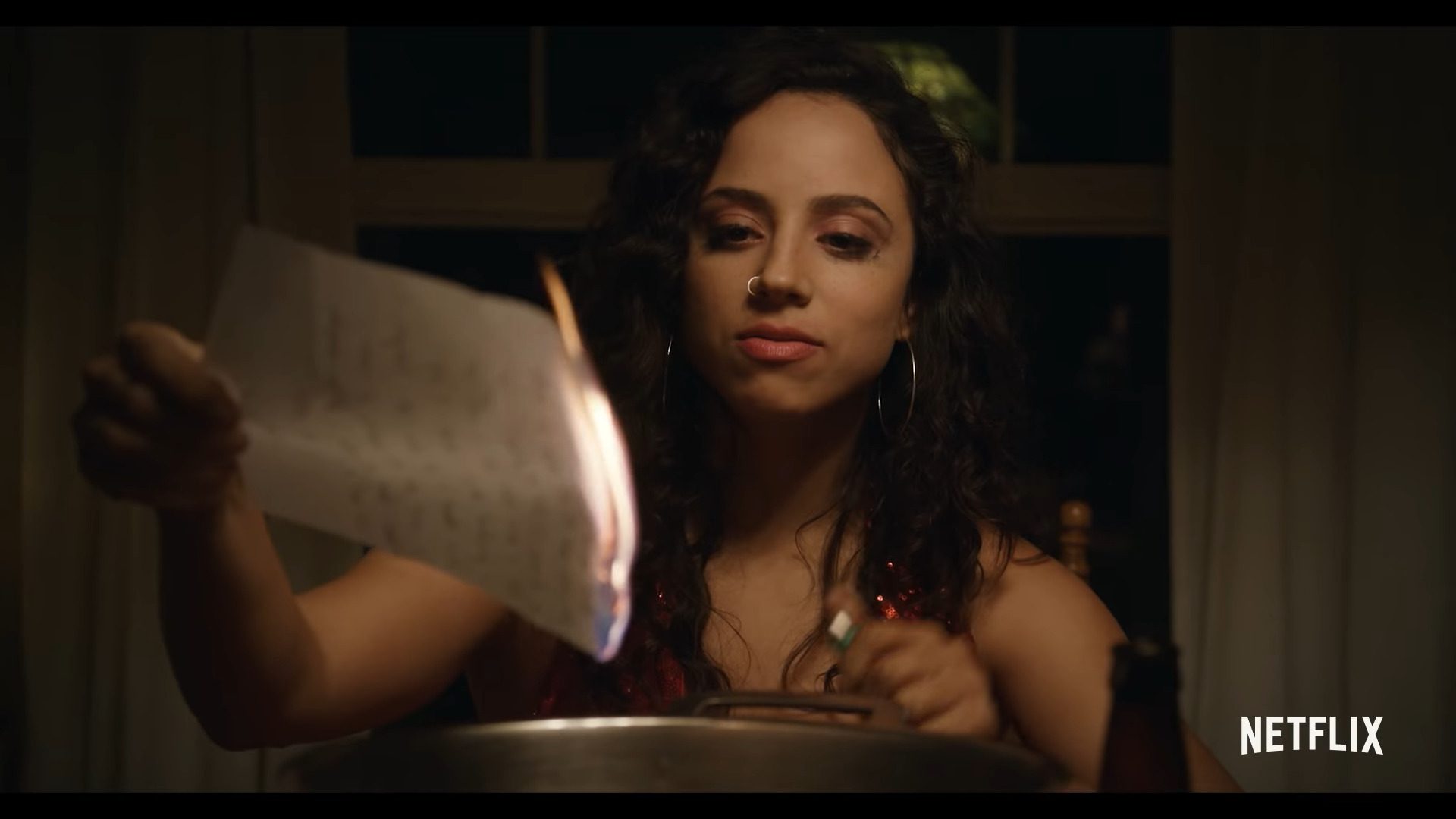 Kiana Madeira in Season 2 of Trinkets

What is the fate of Moe and Noah?

A major portion of season 2 of Trinkets revolves around Moe and Noah’s relationship. Noah understood all of Moe’s failures. But after the scandal of exam leaking broke out, he lost trust in his girlfriend again. Moe left no stone unturned to win him back. When the things came out in the favor of the girls, Noah was happy and may forgive Moe. In the end, they crossed paths in a restaurant and smiled at each other, which indicates things are on good terms. The series ended with acceptance of their faults and coming clean out of their actions.