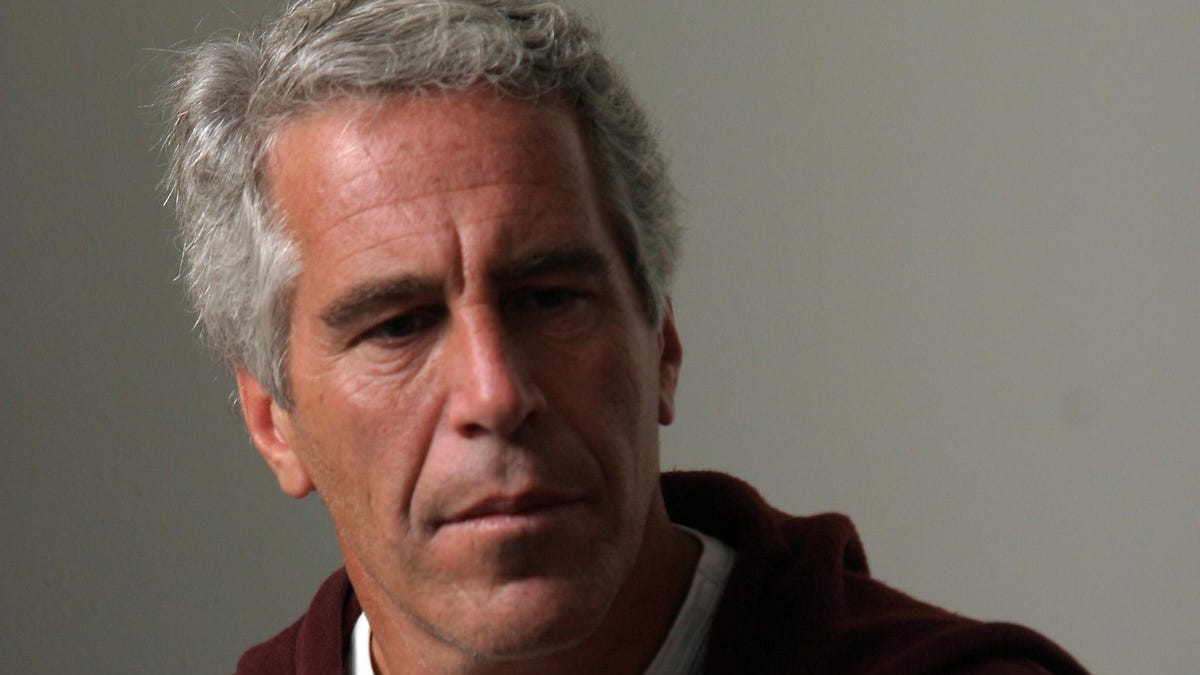 Here we will know everything about dead Jeffrey Epstein’s girlfriend. Who was Jeffrey dating when he died? Jeffrey Epstein was an American Financier. Before he become a famous financier, he was a teacher at the Dalton School. He was a mathematics and physics teacher. After working there for a couple of years, he was dismissed from the school because of his inappropriate behavior towards students and staff. Later in 1976, he was selected for a junior assistant position at Bear Stearns. And again, he was fired from the office after working for 3-4 years because of violating RedD.

While looking at his job profile, it seems that his career from the beginning didn’t go well. And he become a financier, then also he was criticized a lot. There were only a few people that were in favor of him. Moreover, he has a criminal record also, because of which we believe that he commits suicide in 2019. Yes, You heard it right.

As per the records, in 2005, a parent filed a complaint against Jeffrey because he had sexually abused her daughter. Later after a couple of years, he pleaded guilty. And let me tell you, this was not his first that of doing this unacceptable thing. According to the sources, he has done the same with 36 different girls, and most of them were in their teenage.

In 2019, he was again arrested on federal charges for the sex trafficking of teenagers. And within a month, he was found dead in jail. Since he commited suicide, a woman is continuously pointed out by the police, news channels, and media as well. And the woman is none other than Jeffrey Epstein’s girlfriend. Wanna know more about dead Jeffrey Epstein’s girlfriend? Continue reading the article.

Who was Jeffrey Epstein’s girlfriend? 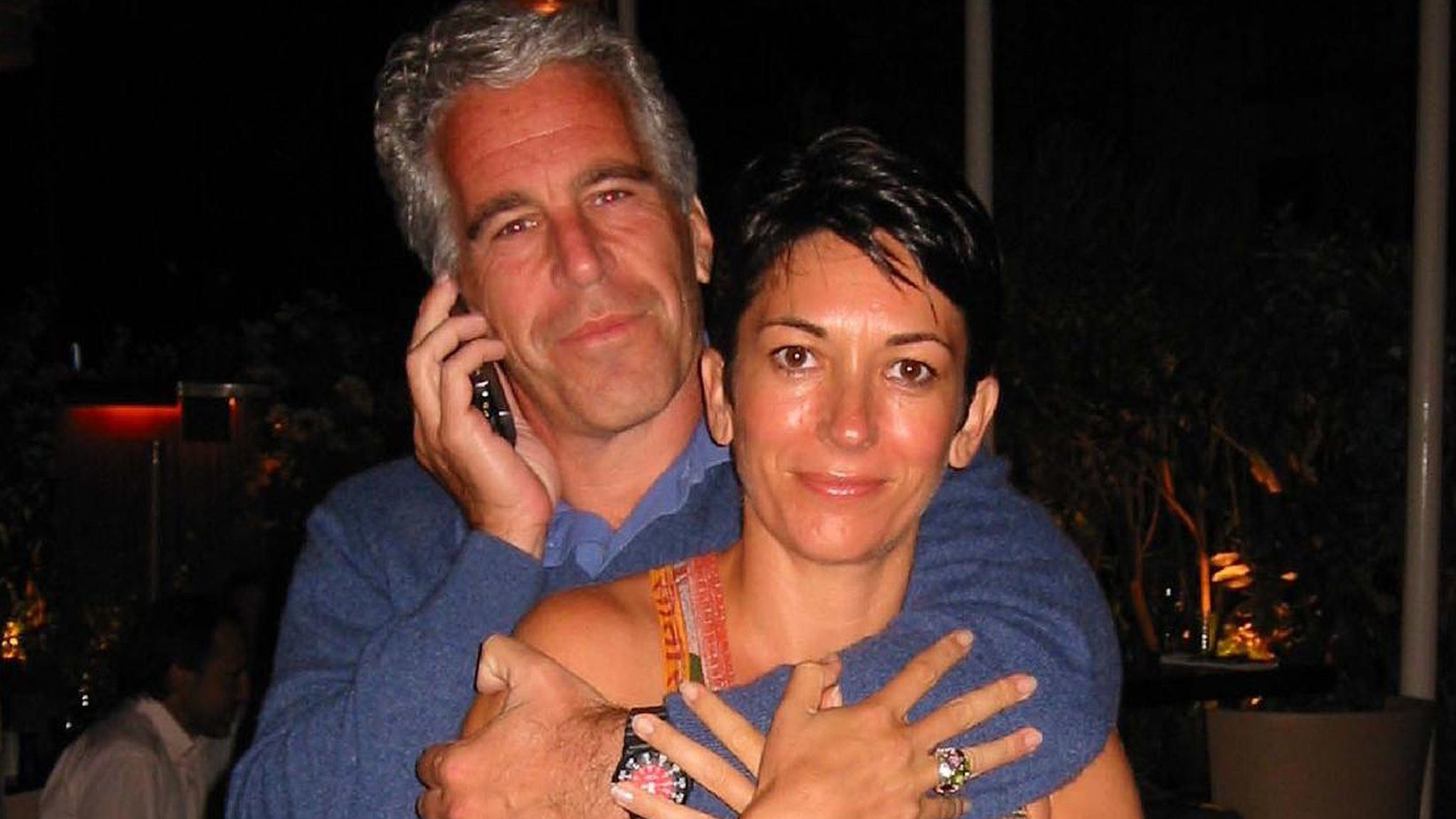 So let me tell you, the woman is none other than Ghislaine Maxwell. Ghislaine Noelle Marion Maxwell is a British former Socialite. She is best known as Jeffrey Epstein’s ex-girlfriend. Before knowing everything about her early life and career, come let’s know the truth about whether she was involved in sex trafficking with Jeffrey or not.

As per the records, Jeffrey Epstein and Ghislaine Maxwell had a romantic relationship for a few years. Later after a few years of dating, the couple breaks up with each other in the 1990s. But that was not true, they were still in touch with each other. Moreover, after a few years of their break up, Jeffrey revealed that Maxwell is his best friend. Since then, people started doubting that she was also involved in sex trafficking and other illegal actions.

Later after Jeffrey’s death, it was revealed that all the allegations against Maxwell were true. And in 2021, she was found guilty of child sex trafficking. Moreover, a couple of days back, she finally got arrested for around 20 years. Moving further, let’s now talk about Jeffrey Epstein’s ex-girlfriend Maxwell’s early life and career.

Now come, let’s flash some light on Ghislaine Maxwell’s early life and know more about her. Ghislaine Maxwell was born in 1961. And we are still figuring out the exact date of birth. On the other hand, talking about Maxwell’s birthplace, well, as far as we know, she was born in Maisons-Laffitte, Yvelines, France. 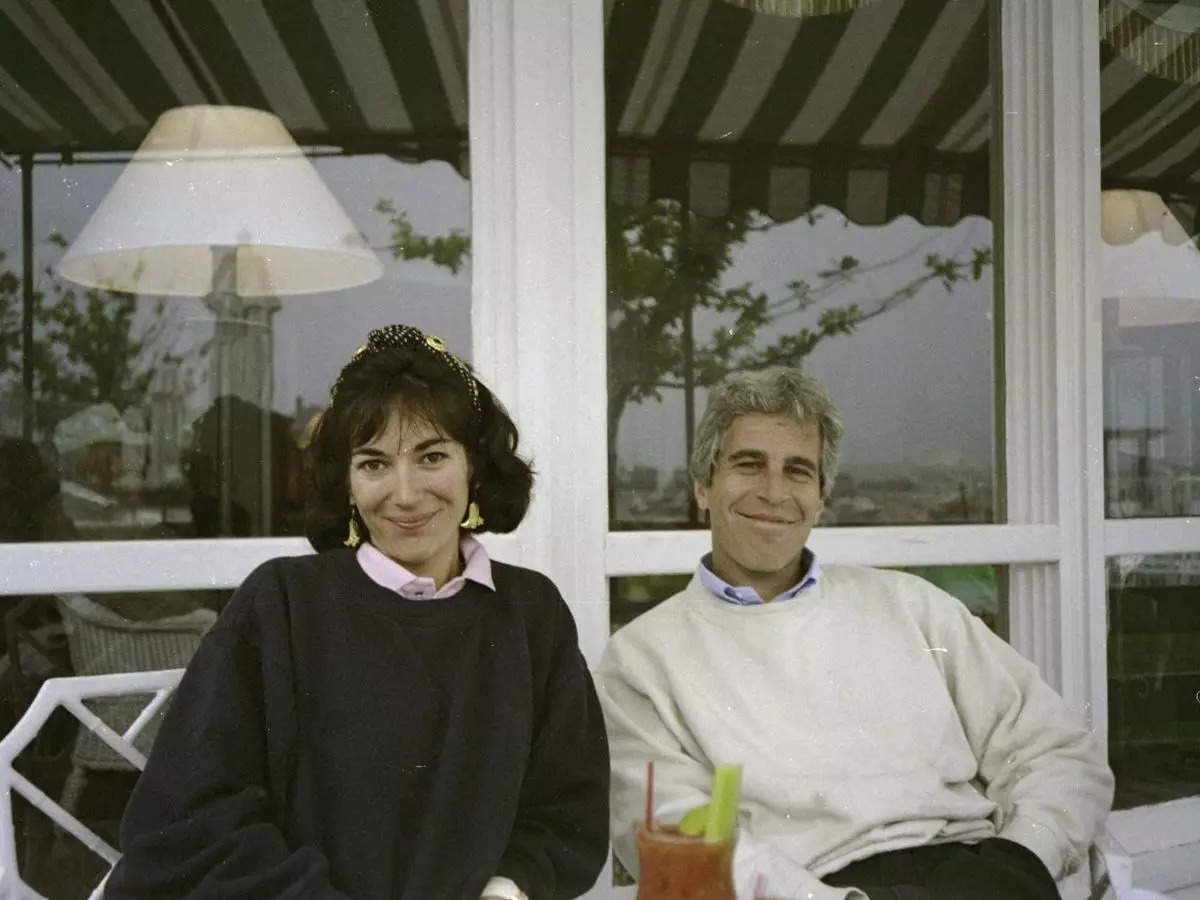 Now talking about her studies, she studied at Oxford High School. And later, she transferred to Edgarley Hall boarding preparatory school in Somerset. For further studies, she attended Marlborough College. After her graduation, she finally got her first job as a trainer. But she didn’t continue the job because she wanted to do further studies. In 1980, she finally began her professional career. And currently, she is in jail because of helping Jeffrey in sex trafficking.