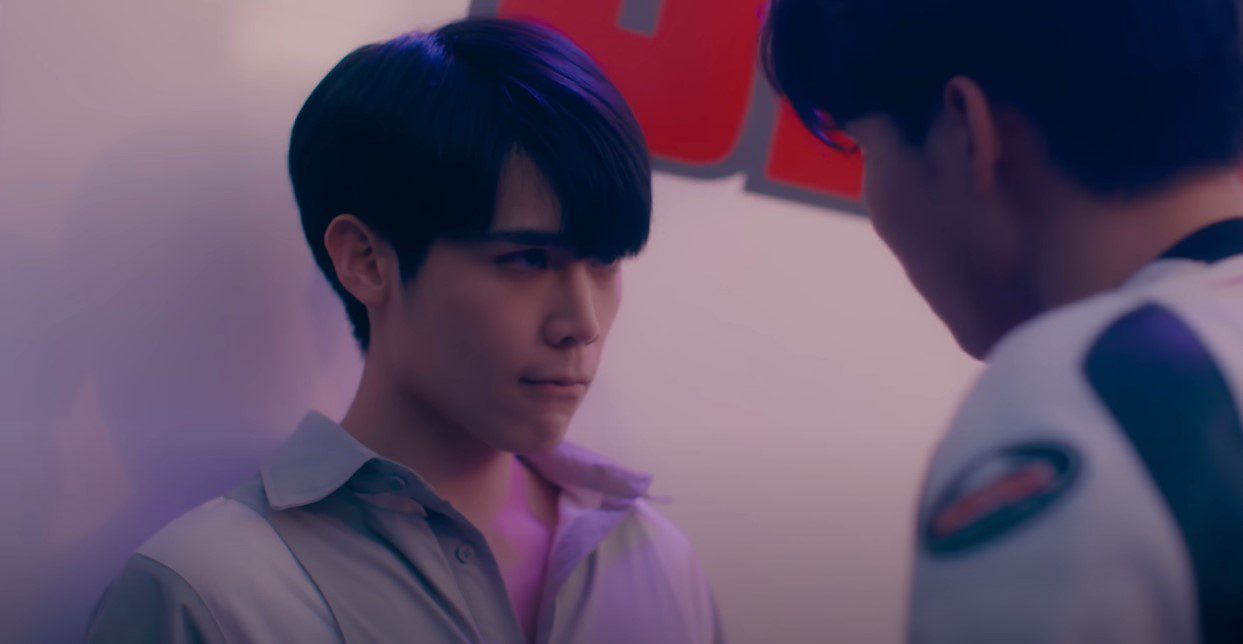 The Thai series Love In The Air is back with another episode. After the amazing chemistry we got to see in the last episode, fans are eager to see when episode 6 is about to release.

Two friends, Rain, and Sky, coincidentally meet Phayu and Prapai. Phayu is a high school senior who is very popular among the girls in his school. He is known as the cool guy with a bike. At first glance, Phayu’s looks completely send him into a trance. His first thought is that he wants to be as cool as him. However, Rain starts to get jealous as he learns that the girl he has a crush on is crushing on Phayu. He begins to see Phayu in a new light.

At their second meeting, Phayu’s car breaks down, and he has to spend the rest of the night with Rain. During their stay, Phayu began to tease Rain which irritated him. Phayu started to playfully flirt with him, which only rose Rain’s anger. His anger led him to turn to his friend Sky to help him make Phayu fall in love with him. 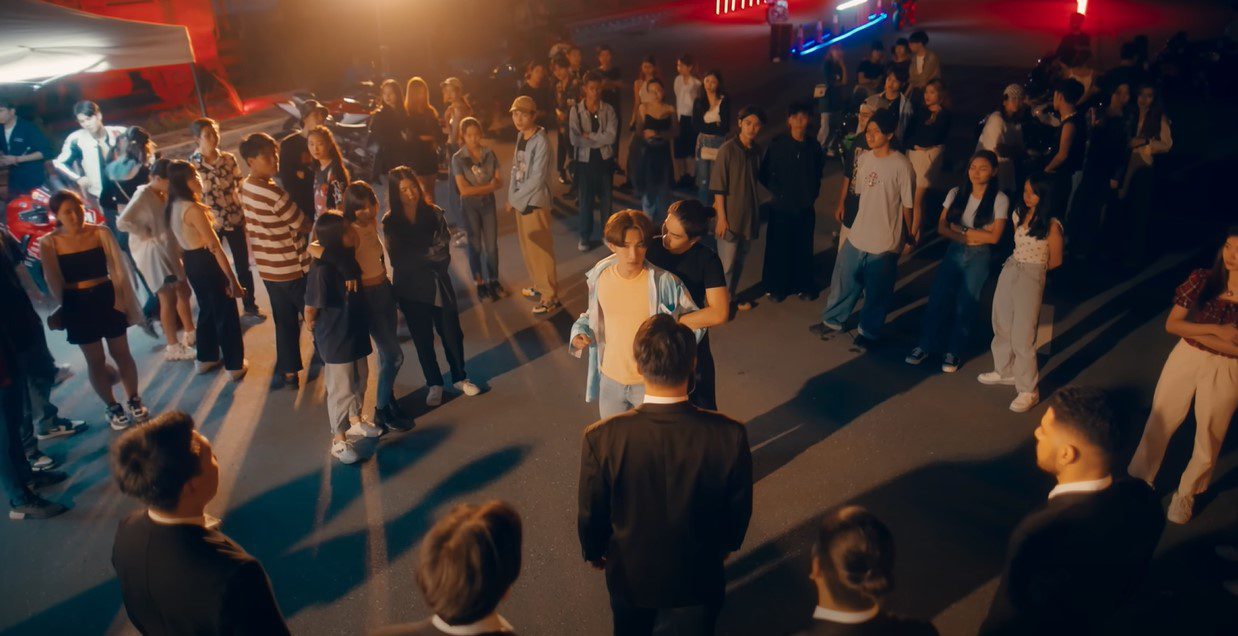 First Look of the main leads together

Also read: If You Wish Upon Me Episode 13 Release Date: Gyeo Ree Faces His Past

Love In The Air Episode 5 Recap

The last episode was a huge leap that brought our main leads even closer. Phayu and Rain seem to fall for each other completely with those scenes of soft kisses to longing stares. Episode 5 was all about their romantic intensity rather than any fights or misunderstandings.

From being rivals to finally being lovers, where the journey was as sweet as a result. This episode also shows Phayu’s relationship upgrade with Rain’s mother because why else would he call Rain’s mother “mama” instead of aunty? And for all the Payu’s open hair enthusiasts, this episode was a treat. Phayu with open hair is not something you would want to miss.

The subtlety with which the creators showed Phayu’s familiarity with Rain’s life is evident in the way Phayu is acting recently. He seems more laid back and comfortable sharing a space with Rain. Did you see how Rain’s home now has everything in pairs? That is another evidence of Phayu’s daily presence in his house.

Love In The Air Episode 6 Preview

After the last episode’s super cute moments between Rain and Phayu, the fans are expecting more from the upcoming episode. From rivals to subtle flirting to being completely mesmerized by each other, fans have been through it all, and yet it never gets boring. Phayu has always been known to be more bold and flirty, but still, his words always find Rain at a loss for words. The episode ended with Phayu giving Rain his lucky triangle.

With all the soft and fluffy love that episode 5 gave us, there’s another worry looming over some viewers. Is this the calm before the storm? Or is it just to balance out the intensity that episode 4 brought? Along with more chemistry between Rain and Phayu, we are excited to see more scenes with Rain and Sky as well. 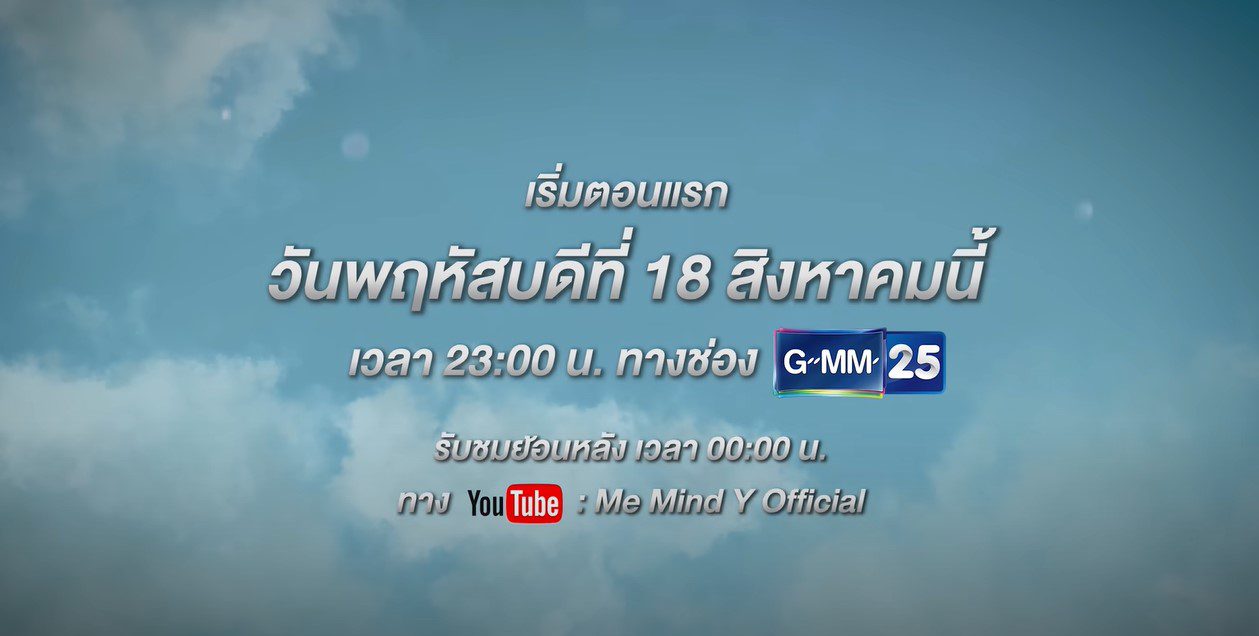 In the previous episode, we got some moments with them together, but it was never enough. Sky and Prapai’s dynamic is also missed since the show is focusing more on Rain and Phayu now. Let’s see if we get to see more of the other duos in the next episode.

The sixth episode of Love In the Air is set to release on the 22nd of September 2022, Thursday. After the last episode’s steamy romance between Phayu, played by Boss Chaikamon Sermsongwittaya, and Rain, played by Noeul Nuttarat Tangwai. There is also a reaction video available where the actors are reacting to their onscreen chemistry.

Love In The Air Episode 6: How To Watch

To watch the next season, keep an eye out on GMM 25. The series is also streaming on Disney+ and Roku app at 11:00 pm Thailand time. You can also watch the series in other time zones: