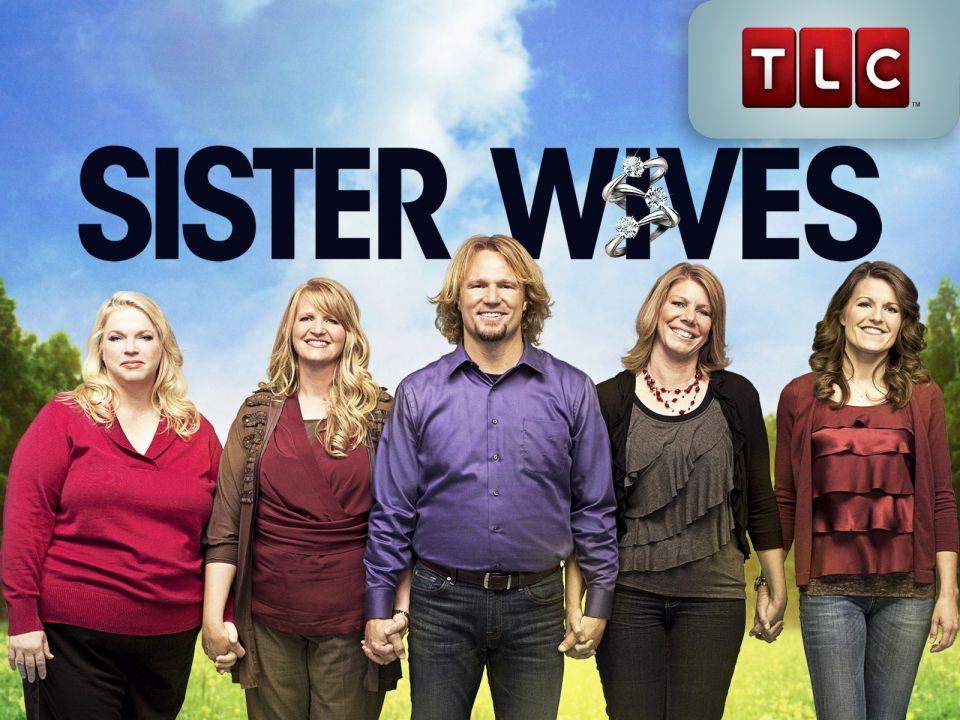 Sister Wives was renewed for a seventh season which launched on Sunday, September 11, 2022, with the pilot episode called “It’s Over”. The latest episode, the second of Season 17, called “Is There a Favorite Wife?” launched on September 18, 2022, where we see Janelle’s family fighting to overcome COVID, Christine revealing her wish to shift with Truely to Salt Lake City after deciding to leave Kody as her husband struggles to deal with the loss, and Ysabel sharing some thrilling news.

Meanwhile, Kody’s relationship with his sons Janelle, namely Gabriel and Garrison, seems to have worsened than in Season 16, to the extent that Garrison wants to cut all ties with his father for good. We see Kody tell the camera, “He’s like blaming me for all of the COVID stuff going on in our family. This has gone too long,” in reference to the stringent lockdown rules he had laid down during the coronavirus pandemic. In spite of them, Gabriel and Garrison had continued going to school and seeing their girlfriends.

TLC’s Sister Wives is an unscripted family drama series that focuses on the unconventional polygamous family of Kody Brown and his four wives, Robyn, Meri, Christine, and Janelle, who in turn have a combined total of 18 children. Some of them now have kids of their own! Unfortunately for them, the household has now been taken apart due to the COVID-19 pandemic. 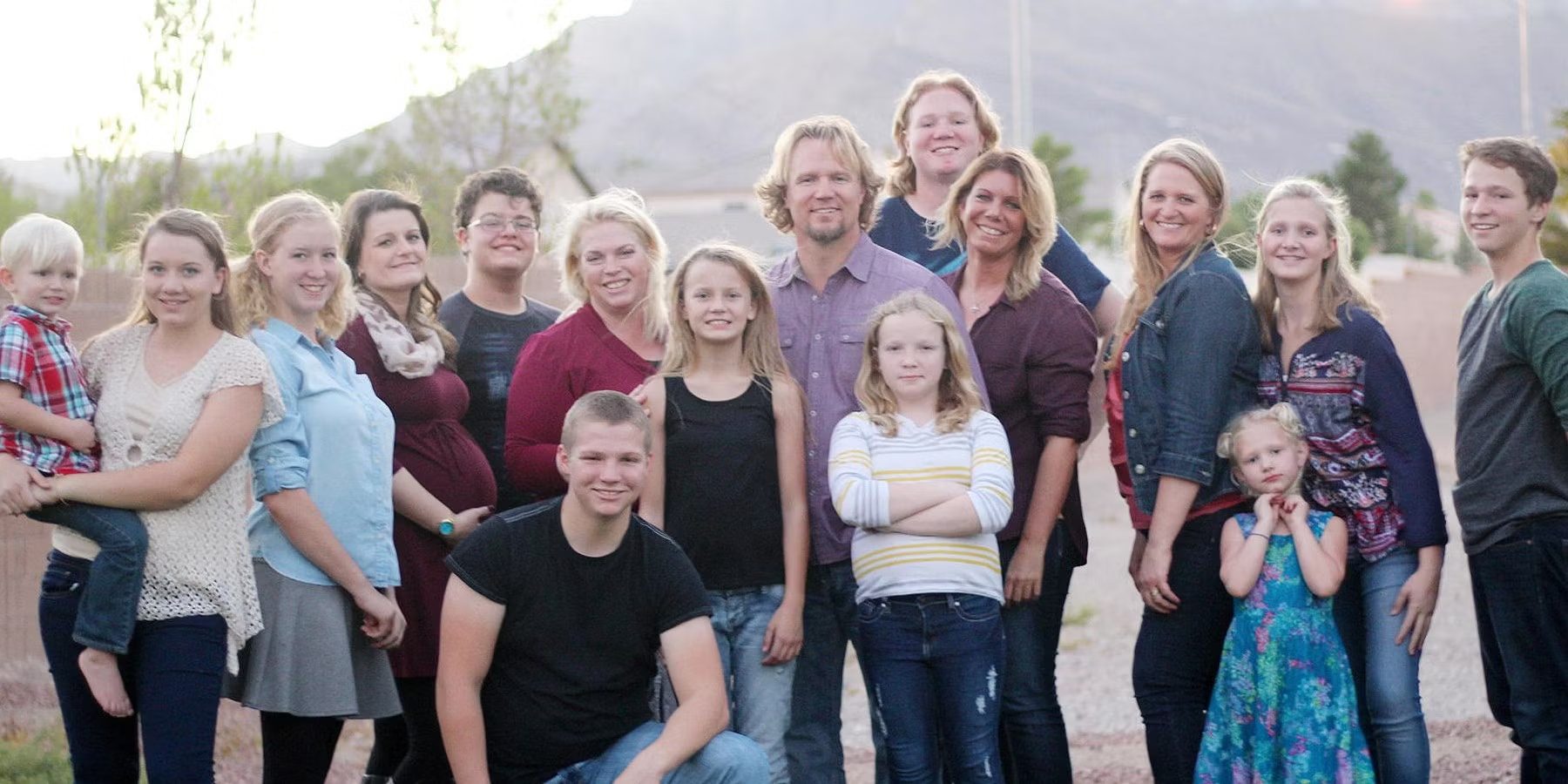 President of TLC Network Originals and Streaming, Howard Lee is quoted to have said,

“When TLC first introduced Sister Wives, the country was fascinated by a family with a very different lifestyle than most.” Lee added, “The Browns challenged the notion of a traditional family mold, and over a decade later, their family dynamics are still resonating with viewers because of their honesty, vulnerability, and now, their relatability.”

The reality show first premiered on September 26, 2010, when, originally, the family lived in Lehi, Utah. The Browns have since moved to Las Vegas, Nevada, in 2011 and later to the unincorporated township of Baderville, Arizona, in 2018.

Sister Wives owes its name to the affectionate rather than competitive or hostile relationship that all four of Kody’s wives share. Although, Robyn Brown is Kody’s only legal spouse, Kody insists that his marriages with his three other wives are “spiritual unions.”

Episode 3 of Season 17 of Sister Wives, along with the next few episodes, will see the unconventional Brown household dealing with the COVID-19 pandemic, Janelle buying a huge recreational vehicle and moving onto the Coyote Pass property that is still undeveloped, and Mykelti, Christine’s daughter giving birth.

We all know who the smartest wife in the family is! #SisterWives pic.twitter.com/RppEsUpZUN

New episodes of Sister Wives Season 17 kick off on Sundays every week at 10 PM EST, and Episode 3 is confirmed to release on Sunday, September 25, 2022, at said time.

The family drama is broadcast on TLC, and fans can access the new episode on TLC.com by signing in with their cable provider. The show is also available to stream fuboTV and Discovery+. Apart from these, Sister Wives Season 17 may be streamed by purchasing or renting on Vudu, iTunes, Google Play, and Amazon Instant Video. Furthermore, fans can watch it on Philo, which extends a 7-day free trial offer, and on DirecTV.

One of TLC’s longest-running reality shows, Sister Wives, is said to have returned for its most shocking season yet, and rightfully so, with no drought of teary goodbyes, dramatic breakdowns, or tough conversations.

Despite the fact that the Browns claim to be polygamists, by season 16, we see Kody Brown leading a mostly monogamous lifestyle with his wife, Robyn, in the house, they bought together, while Janelle rents a separate house but spends the warmer months in her RV, which stations on the family property in Coyote Pass, and Meri also rents a home in Flagstaff.

Naturally, the Brown family is more apart than ever before, and fans are convinced that by the end of Season 17, there will be changes too dramatic for this particular group of people ever be the same again.

Also Read: Top Shows like Snowfall That You Should Definitely Watch