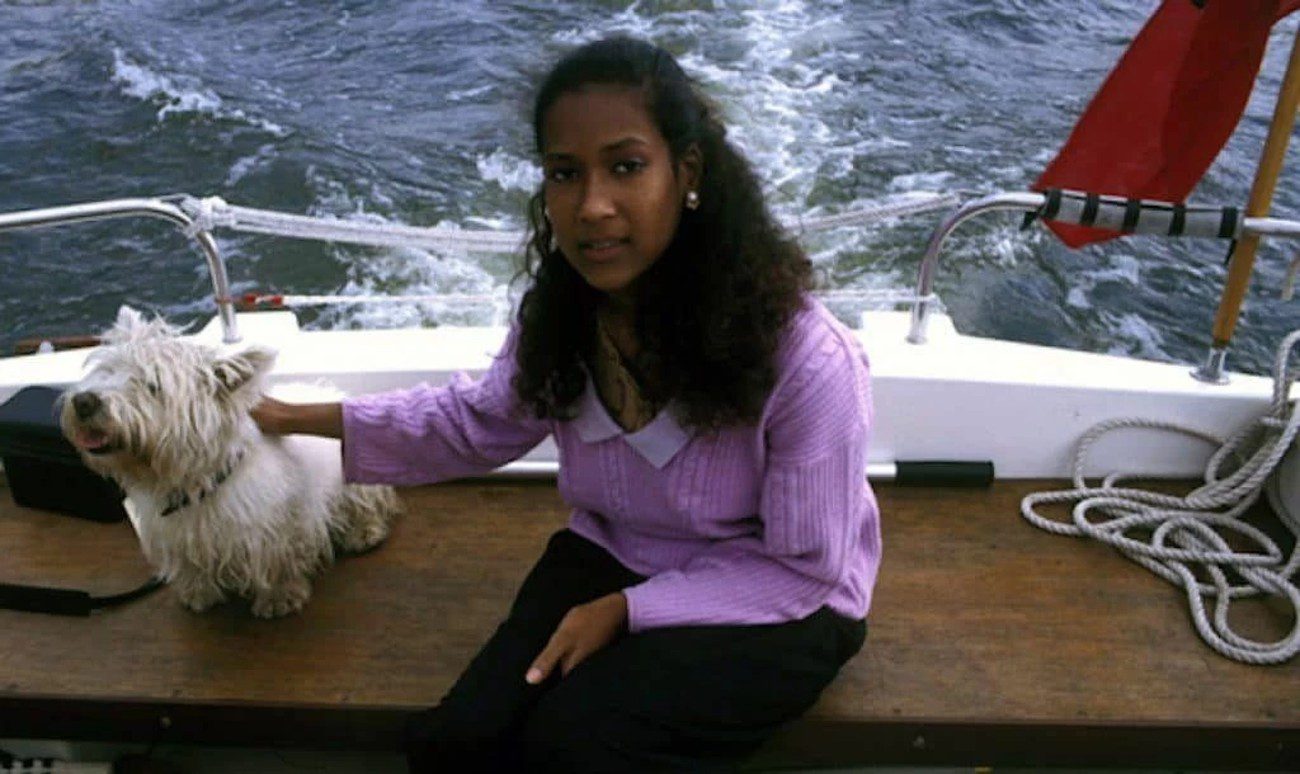 Joyce Carol Vincent grew up close to Fulham Palace Road after being born on the 19th of October 1965, in the Hammersmith neighborhood of London. She was of Dougla ancestry, and her parents had immigrated to London from Grenada. Her mother, Lyris, was of Indian ancestry, while her father, Lawrence, a carpenter, was of African ancestry. Her father was a carpenter.

When Vincent was 11, her mother died as a result of an operation, and her four elder sisters took up responsibility for her care. She had a tense connection with most of her family but especially her father, who distanced himself after her mother’s death. She falsely stated he had passed away in 2001 when in actuality, he deceased in 2004, not realizing Vincent had already passed away. She had five older sisters, yet she was the only one who lived in the UK.

She went to Melcombe Primary School and later, Fulham Gilliatt School for Girls before dropping out at the age of sixteen with no credentials. When she was 25, she had a large group of acquaintances in the music business. But she had abruptly broken off practically all touch with people who knew her. In 2001, she resigned and entered a domestic abuse shelter. She started to lessen communication with her friends and family at about the same period. That is, until the 25th of January, 2006, when she was discovered. All that remained of her were her bones by the bedsit.

Joyce Vincent worked for the large accounting company Ernst & Young before she left without explanation in 2001. Colleagues told varying accounts concerning her leaving. Sources say she was offered a job for a different position, while some claimed she was traveling with a party of 20 individuals. Friends reported her lackadaisical attitude towards employment whenever she disagreed with a coworker and adopted a nomadic lifestyle of wandering around London, according to a Glasgow Herald piece. 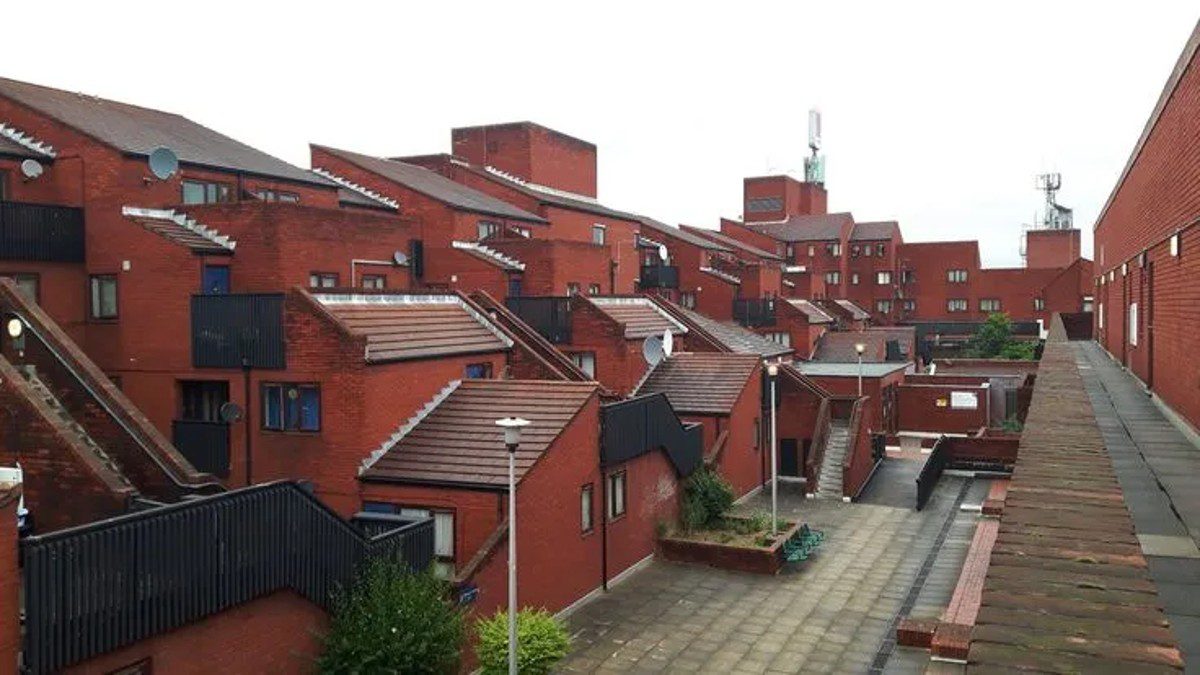 Calls from her sisters were not returned, and it did not seem like she had her group of peers. Instead, she relied on the companionship of near strangers who came along offering to be her new lover, a coworker, or a roommate. It was also found that Vincent resided at a residence for victims of marital abuse from the moment she left the company until her passing. Her sisters hired a private investigator to seek her and called the Salvation Army, albeit both efforts were futile.

The detective discovered Vincent’s residence, and the family mailed messages to her but received no answer because she had died by this point. As a consequence, the family thought she had purposefully severed relations with them. A certain Martin Lister was in a relationship with her for three years and had had occasional contact with her until 2002. She was a dedicated worker with excellent jobs, he subsequently informed the reporters.

Joyce Vincent resided in a bedsit over the Shopping City, a Housing Trust unit, a kind of public assistance in the United Kingdom, in Wood Green of North London.  Neighbors didn’t know her well enough to notice her disappearance. The only thing they could detect was a foul odor, which they blamed to waste containers beneath the flat. On the 5th of January 2006, officials arrived at her flat to confiscate it owing to overdue rent. A gruesome sight confronted them on entry.

The bones of a 38-year-old lady who had been dead for almost three years lay on the sofa. The television was still on, set to BBC1, and a little pile of unopened Christmas presents rested on the floor in a crumpled corner. A stack of mail remained inert behind the locked door, and the kitchen sink was piled high with dishes. The goods in the refrigerator had expiration dates of 2003. The deceased woman’s rotting bones could only be identified by matching dental data to an old holiday photo of her smiling. Her name was discovered to be Joyce Carol Vincent. 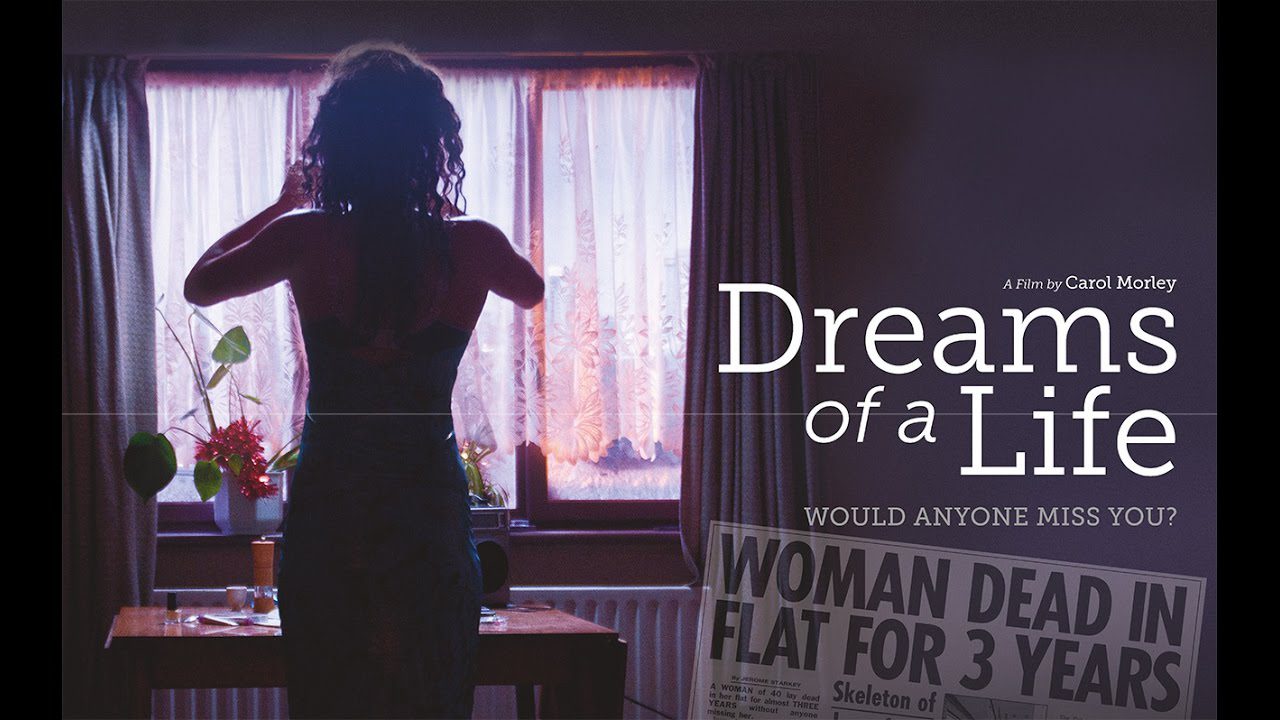 Vincent’s body was too completely decomposed for a thorough post-mortem. There was no evidence of foul play. Thus police concluded death by natural causes. There were two locks on the front entrance, and there were no signs of a break-in. The authorities were unable to find the woman’s boyfriend at the time of her death. Some have proposed an asthma attack or difficulties related to her recent peptic ulcer as a potential cause of death since prior medical records showed she had asthma and a peptic ulcer nearing her death.

The pathologist’s examinations showed her bones were “essentially skeletal,” and she was laying on her back next to a shopping bag and presents from an unknown. She is believed to have died in December of 2003. Her mysterious endings were immortalized through the 2011 docudrama—Dreams of a Life followed by Steven Wilson’s album Hand. Cannot. Erase.